This year, when film and stage actor Ethan Hawke interviewed legendary singer-songwriter Patti Smith at the Tribeca Film Festival, he asked her about the value of awards. “She said something to the effect of, ‘Anytime anyone wants to give me an award, I think it’s bull,’ ” recalls Hawke. While he can understand that insecurity, he’ll find a way to transcend it Nov. 28 when he receives a career tribute at the Independent Film Project’s Gotham Awards in New York. Hawke, 46, has devoted much of his career to indie films, including the Oscar-nominated Boyhood (2014). A recent exception is The Magnificent Seven, the Sony Western that reunited the star with director Antoine Fuqua and Denzel Washington 15 years after the trio made Training Day. Hawke got his first Oscar nomination for that film, a second for Boyhood and is in contention for another this year for his acclaimed portrayal of jazz great Chet Baker in Entertainment One’s Born to Be Blue.

Do you grow weary of awards seasons?

No. Awards have a real value for the indie community because without them, producers would have almost zero encouragement to make movies for any reason besides to make money. The Gotham Awards are particularly interesting to me as a New Yorker. The first movie I directed, Chelsea Walls, was nominated for best first film. Once, I got to meet Robert Altman. I told him, “I was born to be in one of your movies.” He responded: “I find that so sad. I hoped for so much more for you.” 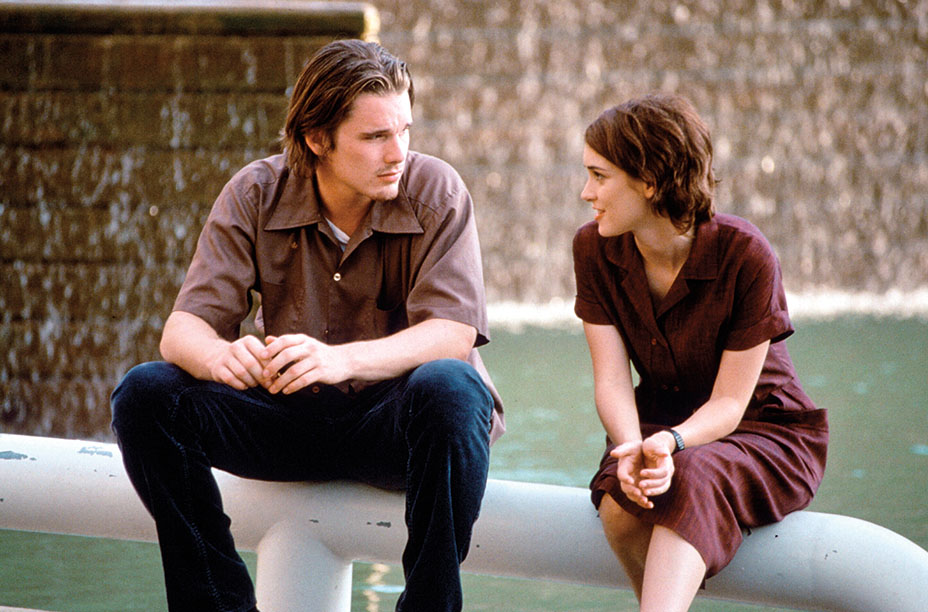 The Magnificent Seven — which earned more than $160 million worldwide — wasn’t the only Western you have this year. There’s also In a Valley of Violence, co-starring John Travolta.

I joke that I’ve finally gotten old enough to be in Westerns. You have to have cracks in your face and your voice has to go south before they’ll ever let you sit in the saddle. The two movies were very different for me. With Valley of Violence, [producer] Jason Blum and I were trying to bring back the Sergio Leone-inspired spaghetti Western. Mag Seven is much more of a Hollywood Western. They are almost two separate genres.

Was it the first time you worked with Travolta?

Yes. And I learned that you don’t become a card-carrying cinema icon for nothing. His understanding of the material and the way to tell a story, along with his wit, sensitivity and intelligence, are pretty obvious after two to three days of shooting. He was brilliant in The People v. O.J. Simpson. He’s what I like to call Daniel Day-Lewis good.

Did you and the cast become accomplished at riding horses on the movies? Any mishaps?

So many. I don’t want to humiliate anyone. I’m from Austin, Texas, so I rode horses at camp, but I didn’t get any good at it until Mag Seven. 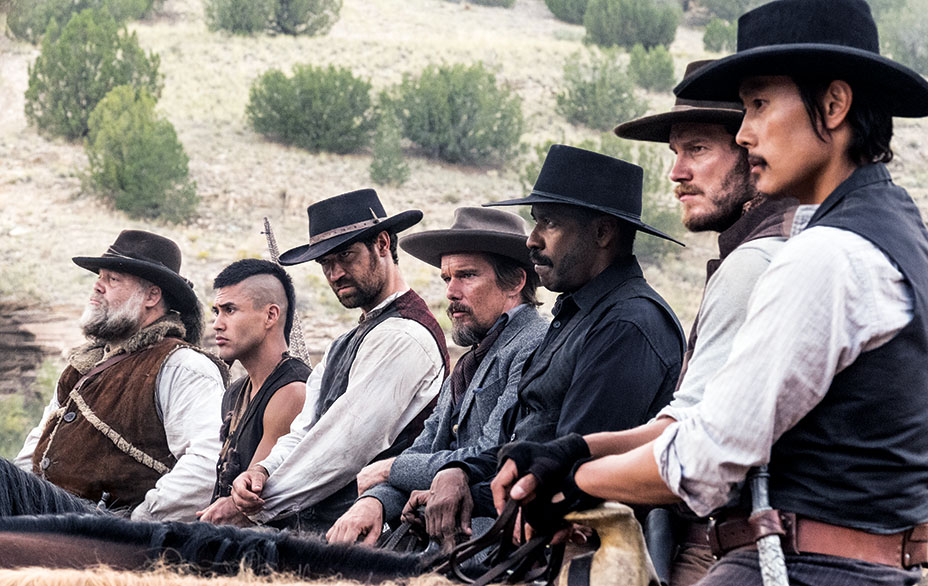 In a Valley of Violence was released simultaneously in cinemas and on VOD, a pattern that’s become common. Is it tough when a film doesn’t get a full theater run?

I’d be lying if I didn’t say it feels disappointing sometimes, but like the rest of the community, I’m trying to figure it out. The way young people are watching movies is changing, and you have to roll with it. I did a movie a few years ago called Predestination that’s one of the best movies I ever made, but it mainly came out on VOD; a lot of people have now seen it. The rules are always changing. When I started acting, actors would dismiss a movie they didn’t like as an Emmy Award-winning film, meaning it wasn’t true cinema. Now all the young actors are dying to work in television. I grew up in a world where you wanted a movie to come out in as many places as possible, but those rules have changed, too.

What do you think Donald Trump’s ascendancy to the presidency means for entertainment?

In general, the artistic community thrives when fascists are in charge. So the only upside is that people in the arts now are motivated. Look the upset around the Nixon administration and the Vietnam War and what happened with music. And the films of the 1960s and ‘70s are still seen as a high-water mark. People who cherish equality and fairness, who celebrate the diversity and the human spirit in all people, are feeling punched in the gut. 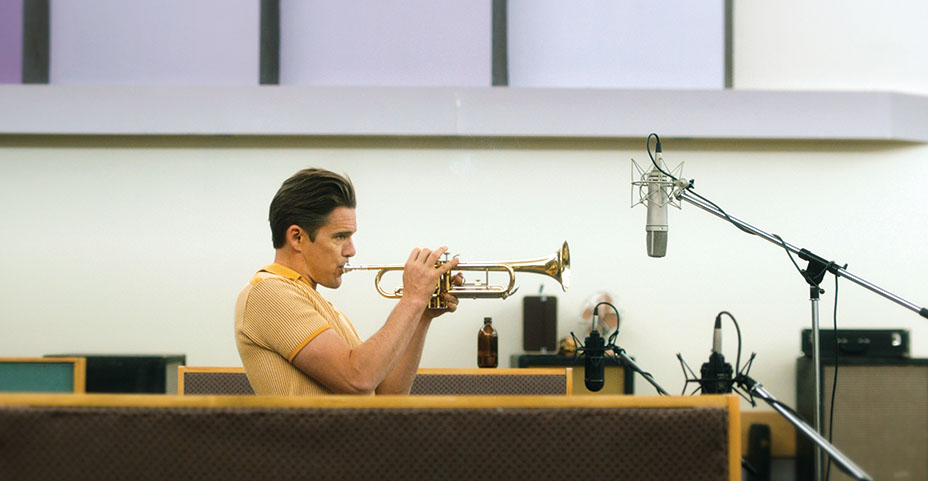 Amy Adams
The five-time Oscar nominee is in contention again this year for Arrival and Tom Ford’s Nocturnal Animals (Nov. 18).