The daring makeup on HBO’s Euphoria has inspired a wave of beauty trends and even influenced the runway at New York Fashion Week, but makeup artist Doniella Davy doesn’t want to take all the credit. “I got a lot of my inspiration by scrolling through Instagram,” she tells The Hollywood Reporter. “I think Gen Z is doing amazing things with makeup, using it in these rebellious and really brave, unconventional ways that totally defy gender and makeup norms.”

On a typical show, each character has a base makeup look that may change for special occasions but remains relatively the same. On Euphoria, each of the girls had a completely new look for every costume change, resulting in hundreds of intricate designs that Davy developed with the help of her assistant Kirsten Coleman. With quick turnaround times and plenty of winging it, Davy said working on Euphoria was “kind of like makeup as an extreme sport.”

Euphoria creator Sam Levinson encouraged her to push the boundaries of how makeup can be used in storytelling and how it can liberate the characters, rather than define them. A prime example was Rue, played by Zendaya. “I initially thought Rue is a total tomboy and drug addict and she doesn’t wear makeup, but Sam was like, ‘No, no, I want her to wear makeup. I want her to have glitter on for these parties,’ ” says Davy. “I realized there should be no rules or stereotypical sensibilities portrayed in our show. It really was this opportunity to defy the boxes that we use to define ourselves or to define different types of people.” 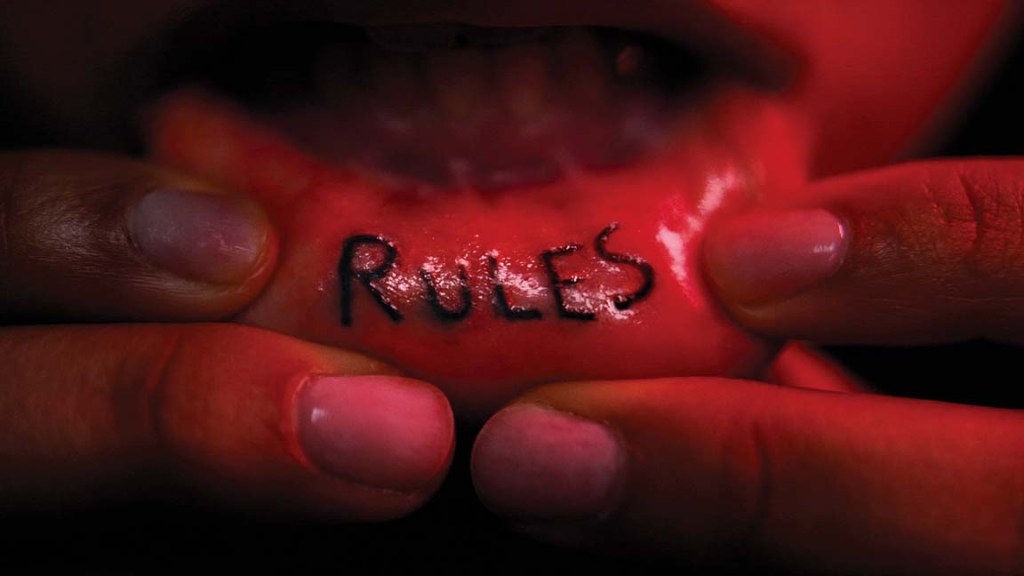 Levinson had a vision, Davy says, sometimes down to the eye shadow color he wanted for a particular scene. The colorful eyeliner and glitter eye shadow isn’t just a frivolous addition to the characters’ costumes, either. Rather, their makeup is often used as a way to reflect their emotional journey throughout the show. “The makeup for every character can be seen as like a mood ring,” she says. “It’s absolutely reflective of what they’re going through.”

Manifesting these characters’ emotions — sometimes traumatic ones — through their makeup wasn’t easy. And one moment in particular stands out to Davy: when Sydney Sweeney’s Cassie gets an abortion.

The scene jumps between her procedure and a fantasy in her head in which she’s living out her dad’s dream for her, which was to become a professional ice skater. In the fantasy, Sweeney’s face is ornamented with rhinestones and blue tones, giving her face a dreamlike quality. “I had a lot of trouble figuring out Cassie’s look for her ice skating moment,” says Davy. “It was really important for that look to feel so fantastical and the opposite of what I would imagine it would be like to be getting an abortion. It needed to be the magical moment that she was holding on to to get through the next 10 minutes of her life.”

The avant-garde beauty looks were just the tip of the iceberg, too. The Euphoria script also called for everything from prosthetics to body ink. “That’s sort of where my training ground really is, the gritty, naturalistic special effects work and character work,” says Davy, who comes from indie films including Oscar winner Moonlight and If Beale Street Could Talk. “It’s so refreshing to get to do these beauty looks, but where my soul is with makeup really is with this more gritty stuff.”

With such a high bar set, Davy says she’s trying to reimagine the boundaries of what makeup can do yet again for season two. “Makeup being used as a form of self-expression has existed for centuries. I don’t feel like I invented it. I feel more like I, with Sam’s encouragement, pushed it into the mainstream arena,” she says. “I feel like our bravest, most unique artistic souls in our society have always been doing this.”