America is in a time of great change. Morality has become muddled and the face of justice isn’t one we recognize anymore. Yes, this describes the United States in 2019, but it also describes the country that will serve as the setting for the upcoming Disney+ show, Falcon & Winter Soldier. The first Marvel Studios series for Disney+ will see Sam Wilson (Anthony Mackie) and Bucky Barnes (Sebastian Stan) team up in the aftermath of Avengers: Endgame in what’s been described as part buddy-cop and part political-thriller. The series, from showrunner Malcolm Spellman and directed by Kari Skogland (The Handmaid’s Tale, The Punisher), will also feature the return of Sharon Carter (Emily VanCamp) and Zemo (Daniel Bruhl). At Marvel’s D23 presentation Friday, studio head Kevin Feige announced that Wyatt Russell is also joining the cast as John Walker, better known as U.S. agent. His inclusion in the show suggests a politically charged series that won’t shy away from examining the contemporary role of patriotism and what it means that a black man is in possession of the shield of Captain America.

John Walker, created by Mark Gruenwald and Paul Neary, first appeared in Captain America No. 323 (1986) as Super-Patriot. Originally an antagonist to Captain America, Walker was Gruenwald’s opportunity to look at patriotism when taken too far. If Captain America was a look at patriotism at its best — criticizing the U.S. for its injustices and demanding change, then Walker was a reflection of nationalism, a militaristic, southern good ol’ boy who believed that Rogers was outdated. An army veteran, Walker received superhuman ability from the villainous Power Broker, and subsequently stages a fight against extremist decoys to demonstrate his abilities at a public event where Rogers is also present. While battling the terrorist, Warhead at the Washington Monument, Walker gained the public’s favor and declared himself America’s future. When Rogers abandons the role of Captain America, no longer wanting to be caught in the political mire of America and believing he could better serve the country without a flag on his chest, the Commission on Superhuman Activities took on the task of deciding who should be the next Captain America. Nick Fury, Sam Wilson and John Walker were all selected as candidates. Fury was deemed to old, and the committee concluded that the country was not ready for a black Captain America, despite Wilson’s capabilities and experience. Walker was chosen, and while Rogers operated with autonomy, this new Captain America was a government agent, sent on missions at the president’s behest. 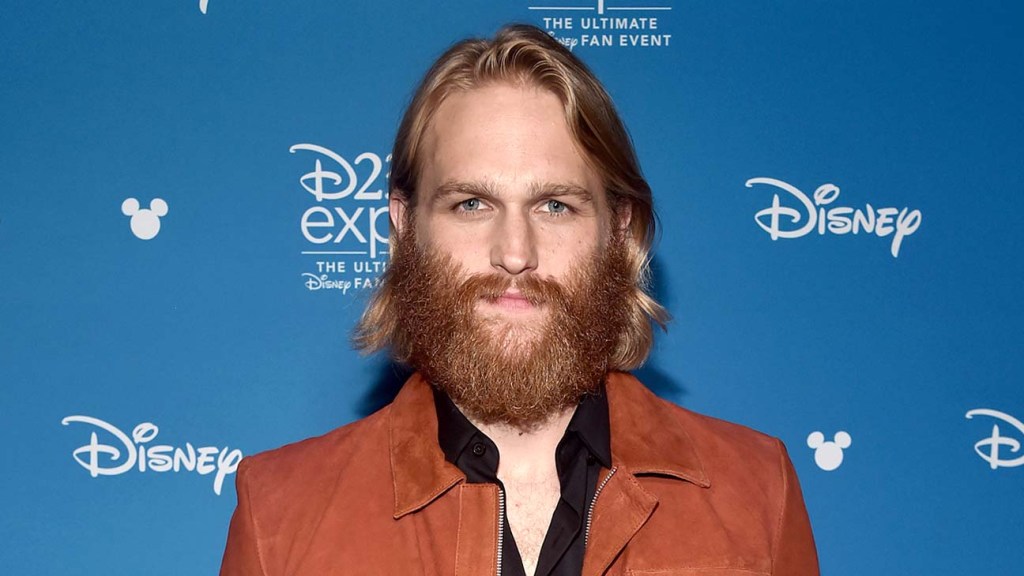 Recent comments from Anthony Mackie have suggested that although Wilson has the shield, he won’t be claiming the title of Captain America, at least not yet. Part of his journey on the show will be him coming to terms with having Captain America’s shield and what that means for him as a hero and a black man in contemporary America. While it’s clear that Wilson is more appropriate to carry the mantle in the MCU than Bucky, given the latter’s history as a terrorist, the question of “why not him?” will likely be addressed. Walker adds another wrinkle to the future of Captain America’s role. While decades of comics separated Walker’s tenure as Cap and Wilson’s eventual rise to the role in 2015, it appears that The Falcon & Winter Soldier will meld the two storylines. But with Zemo already confirmed as the antagonist for the six-episode series, it’s possible that Walker’s transition into Super-Patriot, Captain America or U.S. agent won’t be a one season arc.

Walker has become more heroic over the years as a member of the Avengers and Force Works, though his methods are a bit more forceful than Rogers. But his patriotic intensity and political viewpoints that feel very much in line with the Reagan Era make him a likely candidate for MAGA-esque equivalent in the MCU. And who better to nominate him as the next Captain America, and head up the Commission of Superhuman Activities than Secretary Thaddeus Ross (William Hurt)? Walker may not be a villain in The Falcon & Winter Solider, but given his government ties it’s doubtful he emerges as a hero right from the start, especially if the series manages to keep its politically charged promise. Russell, who displayed a tremendous level of intensity in the World War II horror film Overlord (2018) feels perfectly cast as Walker, a character whose political hardline is not without some measure pathos that allows him to walk the line between hero and villain.

Like many of the characters included in Marvel Studios’ Phase 4 lineup, John Walker seemed destined to have a future in the MCU that entails both streaming series and film. With War Machine’s (Don Cheadle) future yet to be established, and the Scarlet Witch and Vision headlining their own Disney+ series, the chance of seeing West Coast superhero team Force Works doesn’t seem out of the realm of possibility. As the dynamics of the MCU continue to shift, and old mantles are retired and new teams are formed, I expect Walker to make the role of Captain America, whether he ever carries that title of not, more relevant than ever.