Fate of the Furious had plenty of remarkable scenes — from a jail escape sequence to a showdown with a nuclear submarine. But only one could truly set the stage for the blockbuster, and Greg Baldi had a front row seat to Dom’s (Vin Diesel) show-opening Cuban race.

Baldi joined the production for several weeks as a second unit cinematographer specifically for the drag race scene, and he reveals the gritty details in a conversation with Heat Vision — where he discusses why it wouldn’t have been possible even just a decade ago and the jitters he felt careening 100 miles per hour down streets and alleyways.

How did you approach this scene?

I am brought in much later than a lot of those people, which always puts me at a slight disadvantage. However, I’ve done it so much it’s almost like I’m blindfolded and its revealed. “OK here’s your set today.”  We did have some planning a little before that, we did a scout and laid out a bunch of sequences of how we were going to do it. Stephen Windon, who is the main DP, and Marc Spicer, who is his right-hand man and one of the second unit DPs as well. We’ve all worked together before. My first was Fast Five and I did 7 and this one. I don’t get a huge jump ahead, but it’s enough to see what the story is and see what scene we’re going to do.

How long does it take?

I think we were there three to four weeks. Something like that. Generally in a chase sequence or a car race, anything of that nature, you try to shoot it linearly so that if something happens along the way, you essentially rewrite the story. It happened to us on James Bond [2009’s Quantum of Solace], when he spun out and hit the wall, he wasn’t supposed to do it, but it looked so cool they rewrote it and marked up the cars like that one, because it worked.

What were some of the big challenges on this? Did you have any happy accidents like in the Bond movie?

Having to drive that car backwards was really a feat. We did it in a number of different ways. That one was really tricky for sure … I can’t remember exactly if there were any of those surprise accidents. This one kind of went to plan. We had three units going at one time at some point, which was really difficult and everyone was stretched really thin. There were a couple of days the main unit was there, so we are shooting the actors, and then we’re doing a second unit, which is the car chase with the stunt doubles, and we’d have another unit doing another small car chase. Cuba is difficult, and no one has done this size of production there. There are thousands of people looking on and we are closing their streets and it’s a huge feat.

What is it about Cuba that makes shooting there unique?

It must be an honor to film the opening chase, which sets the mood for the whole movie.

I love it. I’ve done a lot of movie openers. Quantum of Solace is one of them. Several movies over my career. I’ve lived in this camera car that has helped change the face of second unit and car chases. It’s so fun to do. If you look at car chases in history, you see how the evolution has changed because of this camera car. We started it on Fast Five. Fast Five really changed that franchise, because we did stuff that was real and gnarly and crazy, and this camera car is a part of it. It’s a crane, driver stabilized and we are all inside of it with joysticks. It’s a little dance we all do. It’s like a Porsche Cayenne or Mercedes ML63. We can get really close and wide to the action and really go fast now. Before, it was men holding a crane on the back of a truck basically, so they were susceptible to g-force. You go around a corner at 25 miles per hour — it throws guys off the truck. With this, we can go 100 miles per hour and be right in the action and be safe. The closer you can be, the more realistic it looks.

What was the hardest part to get right in this sequence?

There are a few chases where we are in very tight quarters and racing these two cars. There’s a horse and a buggy and people walking by and motorcycles coming and going and we are with old cars, and an old car is not reliable. Dennis McCarthy, who builds these cars, does such an amazing job, but they are still old cars. Anything can go wrong. You can get a flat tire. We are going 100 miles per hour through these tiny streets and alley ways. The last thing you want to do is hurt anybody. None of us did and we were all great and it was all flawless, but it’s scary. 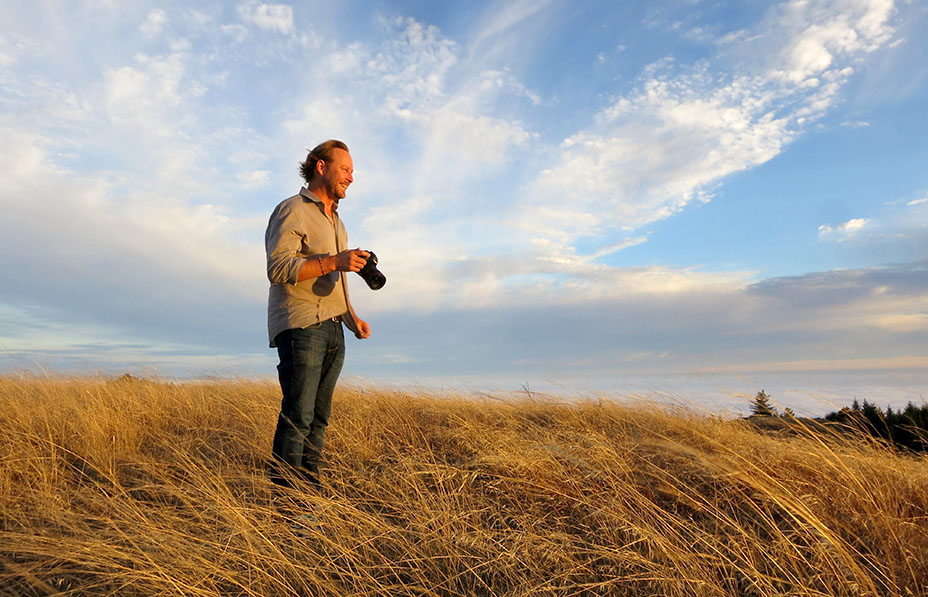