Continue to The Hollywood Reporter SKIP AD
You will be redirected back to your article in seconds
Skip to main content
October 15, 2019 10:44am
Logo text

Holt McCallany sat stunned in his doctor’s office waiting room. He could not believe what he was witnessing on the television. It was the opening week of Fight Club in October 1999 and there was Rosie O’Donnell on her NBC talk show savagely badmouthing the film. And then it happened — she purposely spoiled the twist.

The comedian turned daytime host had seen an early screening of the 20th Century Fox thriller and apparently so detested its themes and violence that she proceeded to tell her national audience the big twist in hopes the revelation would deter them from buying a ticket.

“I just remember being absolutely flabbergasted,” says McCallany, who played a supporting role in the cult classic starring Brad Pitt and Edward Norton (his character leads the chant: “His name is Robert Paulson”). “I remember being infuriated by her remarks and wondering why she felt the need to do that.”

Adds McCallany, who currently co-stars with Jonathan Groff on Netflix’s Mindhunter: “I had met her once or twice in New York City at events, and I had no reason to dislike her, but when you start to willfully damage the commercial prospects of the work of other artists, you have to expect that that is going to inspire a very dim view.”

When David Fincher’s dark counterculture film (based on the 1996 novel of the same name by Chuck Palahniuk) was released 20 years ago Tuesday, O’Donnell was the host of the massively popular Rosie O’Donnell Show, which ran from June 1996-May 2002. At its height, her show reached as many as 5 million viewers each weekday.

Usually on the lighthearted hourlong program, O’Donnell would goof around, interact with her audience and interview A-list guests. During an October 1999 episode, however, she decided to throw a curveball.

That moment, spoiling on a massive scale for an agenda, was a catalyst for spoiler culture as it exists today, explains Richard Greene of Weber State University’s department of political science and philosophy.

“That was the largest [spoiler] of its kind pre-social media,” says Greene, author of Spoiler Alert! (It’s a Book About the Philosophy of Spoilers). “It’s not just something she shouldn’t have spoiled then, it is something you can’t spoil today.”

Purposely spoiling a film to hurt it at the box office had only occurred once before O’Donnell’s stunt, according to Greene. In 1992, a coalition of women’s and gay rights activists sought out theaters showing Basic Instinct to protest the way lesbian and bisexual characters were portrayed in film. The activists would yell the ending of Basic Instinct, revealing the murderer’s identity to people waiting in line to buy tickets.

The activists were “trying to bring about social change,” Greene says. But “even if their cause is a noble one, there are certainly other ways to deliver their message.” Also, the Basic Instinct protests were small potatoes compared to O’Donnell’s millions of viewers. 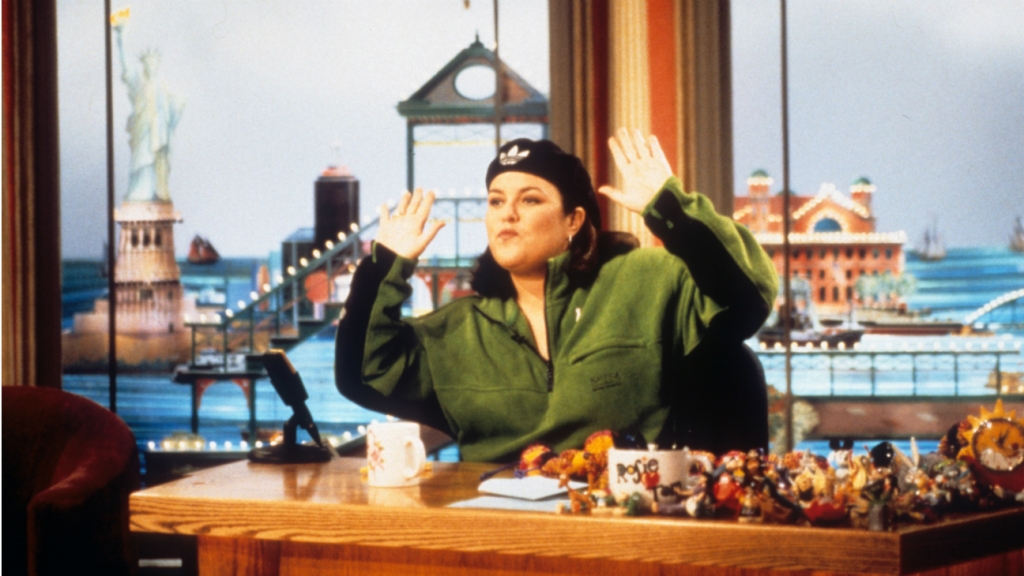 On the 2000 DVD commentary track for Fight Club, Pitt, who played Tyler Durden, said of O’Donnell, “I guess that is OK she hated it. She was saying, ‘This movie disturbed me,’ she could not sleep for nights. It hit a nerve. It struck some nerve whether she wanted to look at it or not. But the deal was, she gave away the ending on national television. That’s just unforgivable.”

Still, Bill Mechanic, who was running Fox at the time and greenlit Fight Club, maintains O’Donnell’s stunt was not the reason the pic struggled at the box office, where it grossed an underwhelming $100.8 million globally. (The film would go on to find a massive audience on home video, with its DVD proving revolutionary given its vast array of extra content, including multiple commentary tracks).

“Two things: It was [made for] a younger demographic, so [O’Donnell] going to the housewives during the day on that movie couldn’t have mattered less. And the second thing: The movie didn’t depend on the surprise ending. The movie stood on its own. Getting the audience to go see the movie was a different thing,” says Mechanic, now CEO of Pandemonium Films. “We had a number of commentators, not film critics … who were openly antagonistic, despairing, trying to shoot down the movie before it opened.”

The only other instance of a media personality with a sizable platform purposely spoiling a film, pre-social media, occurred in 2004 when Million Dollar Baby was released, according to Greene. Conservative radio hosts Michael Medved and Rush Limbaugh used their programs to ruin the ending amid commentary on the characters’ choices, with which they did not personally agree.

“I would say Rosie’s was the biggest one of its kind up until Medved and Limbaugh, and they really didn’t have the size of the audience that she would have had at the time,” Greene notes. 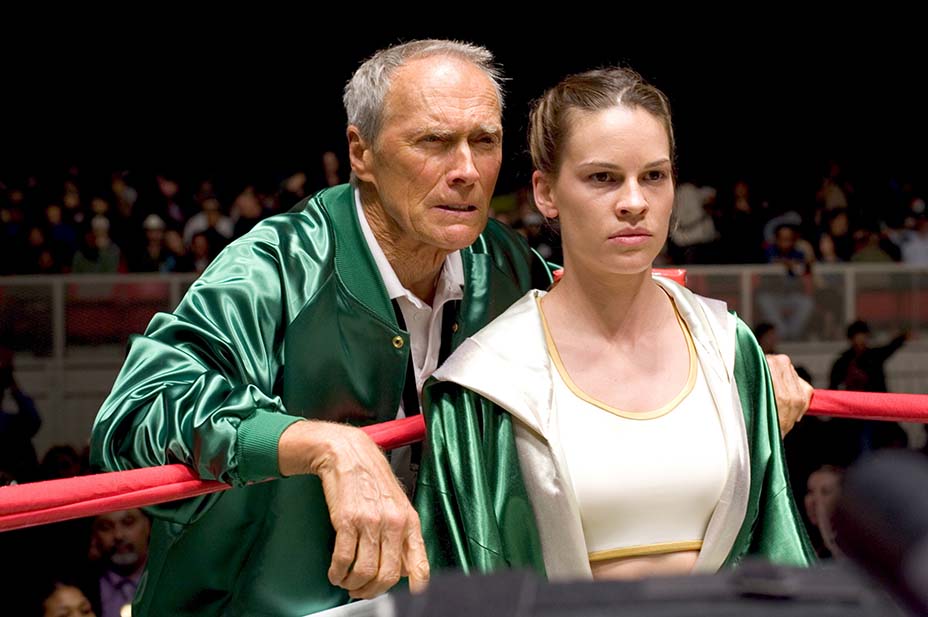 The late, legendary film critic Roger Ebert, disgusted by the Million Dollar Baby antics, wrote in January 2005, “The characters in movies do not always do what we would do. Sometimes they make choices that offend us. That is their right. It is our right to disagree with them. It is not our right, however, to destroy for others the experience of being as surprised by those choices as we were.”

Of Medved and Limbaugh specifically, Ebert wrote, “The outcome of the movie does not match their beliefs. They object to it. That is their right. To engage in a campaign to harm the movie for those who may not agree with them is another matter.”

“It’s more anthemic of a culture and more explanatory, in some ways, of the roots of violence than it is inciting violence or what people think it was,” he says. “And you have to have the movie come out for the reverse, and I think that’s why it didn’t do the business when we opened and it did phenomenal business in the aftermarkets.”

O’Donnell declined to be interviewed for this story. 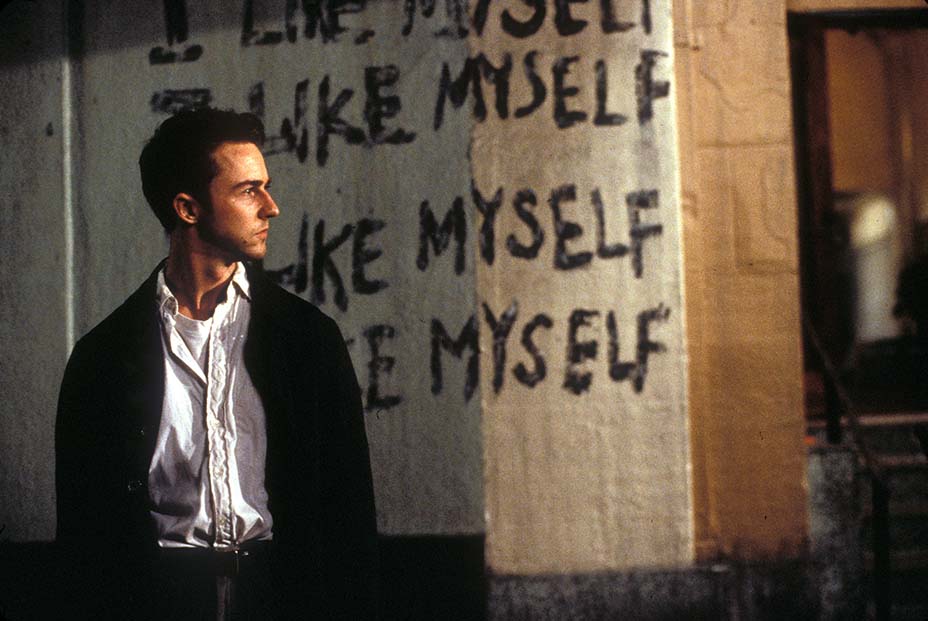