Chuck Palahniuk is the author of novels such as Fight Club, Choke and Survivor. His new novella Legacy: An Off-Color Novella for You to Color, features colorable illustrations by two comic book artists and is available now from Dark Horse Books. In support of the novella, the author has penned an essay for The Hollywood Reporter titled “Confessions of a Failed Whore,” in which he examines the concept of an artist selling out — and his own experiences with it.

Did you see my Super Bowl commercial?

No, I’m not joking. It was a television commercial for a bank, slotted to air during the 2016 game, not nationwide, not like, say, a Budweiser beer commercial. An advertising agency pitched me on behalf of a bank, explaining that it would produce the commercial for a “regional” audience, meaning only a few million eyeballs instead of a billion, but the concept was simple. An actor would stand in the center of a bare stage and deliver a monologue lifted from my book Fight Club.  The “We’re a generation raised by television to believe that someday we’ll be millionaires and movie stars and rock gods …” Yes, that speech, which Brad Pitt gives in the film.  Short and sweet, followed by the bank’s slogan, in voiceover, “Own your life or someone else will.”

On the page, it sounded good. OK, what sounded good was the money — they were talking six figures, a sum 10 times what I made annually in my last day job. And the million eyeballs — eyeballs would feel great. The only downside was the idea of selling out. My books aren’t like cherished children to me, but I stand behind certain ideas. My counter-proposal was that, in lieu of an actor, I should be the one to deliver the speech. On television. During the Super Bowl. I should sell out in person.

Not to boast, but I’d been rejecting suitors for years. First was Volvo, poor Volvo, who asked me to write a series of enticing stories. This was in the age of “viral” internet advertising, and the stories would all center around an obscure hamlet in Sweden where an enormous number of Volvos were being sold. The concept could go anywhere, they assured me, but my impression was that an element of vampires would be welcomed. Each fragment of the story would be planted online, and the advertiser hoped the audience would coalesce around assembling the bits and discovering the ultimate reveal. They were offering, as I recall, tens of thousands of dollars.

I said, “No.”In truth, you never say No, you say some polite version of, “Thank you for thinking of me. This sounds like a terrifically exciting project; however, I’m overcommitted. Please keep me in mind for any future work …” Because, you never know. This year’s advertising designer is next year’s movie director.

After Volvo came BMW with the proposal that I should write a collection of short stories. These would be recorded as an audio book and provided on compact disk as a perk with the purchase of any new BMW. Once again, the money was enticing. Money always is. But I told them, “This sounds like a terrifically exciting project …” 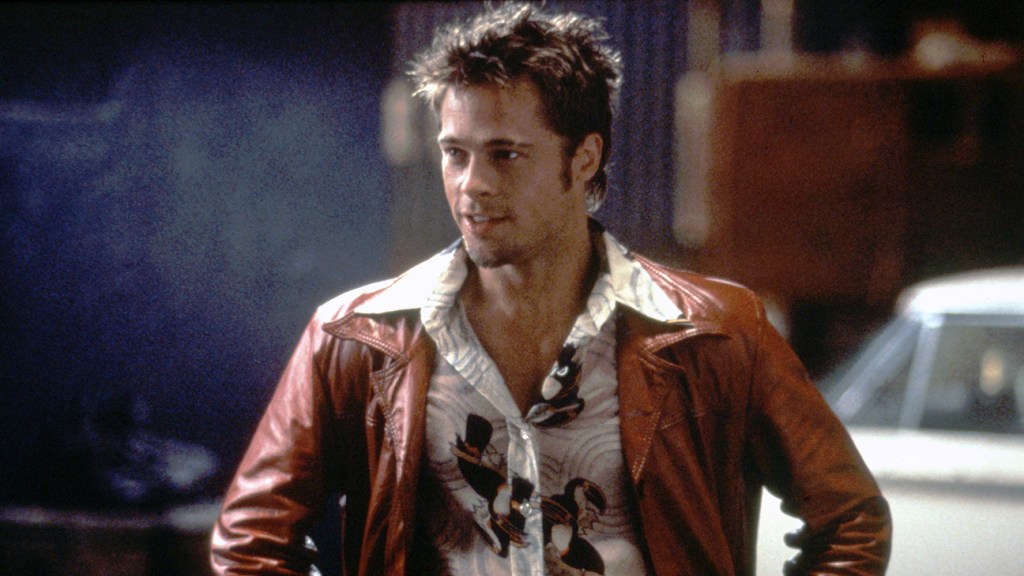 Mind you, I’d read the castigating piece David Foster Wallace had written in response to Frank Conroy’s writing the copy for a glossy cruise ship brochure. Conroy had gotten his large family a fancy ocean cruise as payment, but later regretted writing the love letter used to sell similar vacations to his readers.  But … but I’d also cracked my share of old National Geographic magazines and found full-page advertisements wherein Ernest Hemmingway endorsed some brand of scotch, William Faulkner flogged a certain cigar and Tennessee Williams raved about — what else? — an ocean cruise.

Check for yourself. The ads are there. The greatest writers of the 20th Century weren’t above hawking products. Why should I be?

It’s not like I live in a cave. When Anthony Bourdain’s people emailed my people and suggested I escort Tony — insiders call him “Tony” — on a tour of Portland, Oregon, sights, I agreed. Trouble is, to be on location with Tony is to find yourself a small float-y bubble in the surging sea of energy that rushes and breaks around Mr. Bourdain. As we walked past restaurants, the wait staff would rush out and grab him, dragging him bodily in, settling him into a seat and delivering every item on the menu.

If you watch the reruns you might notice me hovering in the edge of some frame. If you look closer you can tell I’ve taken two 600 milligram Vicodins, and I’m high as a kite to deal with the stress. I stumble and mumble, and when we visit Voodoo Doughnuts and they present me with a huge penis-shaped doughnut that spurts goopy custard all over my face, well, I’m unfazed.

In my defense, the next time Tony’s people called and asked if I’d do an encore on his new show I sidestepped. Vicodin was in short supply so I suggested they contact the thriller writer Chelsea Cain, a friend of mine who knows Portland much better. Chelsea is smart and funny and telegenic, and they Googled her, and they opted not to book her for the show. Their reason? Chelsea didn’t deliver a male demographic, aged 18 to 35. Something like that. As it turns out I do deliver those eyeballs. It wasn’t me they wanted, not me, it was my readers.

And it’s not as if I hadn’t made a huge effort to whore myself already. One lunch in Chicago, my publisher set me beside Terry Gross with the specific instructions to captivate her and earn myself a slot on her popular National Public Radio show. All through that lunch I feigned interest in her cats, yes, cats, while psychically begging her to love me and interview me. Now, my guess is that show will never happen. Sigh.

And it’s not like I didn’t accept some money along the way. In the year 2000 or 2001, Chevrolet offered me $5,000 for the right to mention Fight Club in a television commercial for the Ram pick-up truck. Small potatoes since once my agent’s commission was subtracted, as well as taxes, the payday amounted to less than I’d forked over for my first used car in 1978. A Chevy Bobcat (look it up). It seemed karmic, like Chevy paying me back.

Then Jaguar/Land Rover came calling. They’d offered me a half-million dollars to write a story that could be made into a film which would feature a Land Rover in some crucial, high-profile way. A half-million dollars. I thought of throwing myself at Terry Gross over lunch. I’d done worse things for money.  And maybe I was stupid, but I still said no.

Not a year after that, the Super Bowl came calling.

It was flattering. Had Cheever ever gotten a Super Bowl spot? For that matter, had Shakespeare? Still, to control damage I suggested I deliver the speech, myself. The advertising agency considered my idea for all of two minutes. It would mean paying me a licensing fee for the book excerpt. And it would mean paying me an additional fee to perform. And without batting an eye, they withdrew the proposal.

That’s why you did not see me midway through the 2016 Super Bowl. It’s not that I was too dignified or my principles were too high. It’s that I asked for too much money, I don’t deliver enough eyeballs.

But I still sit here. I’m not young, not anymore, but my phone is turned on. Just in case Volvo or Jaguar or Terry Gross calls. I’m begging: Please tell me, again, about your cats. 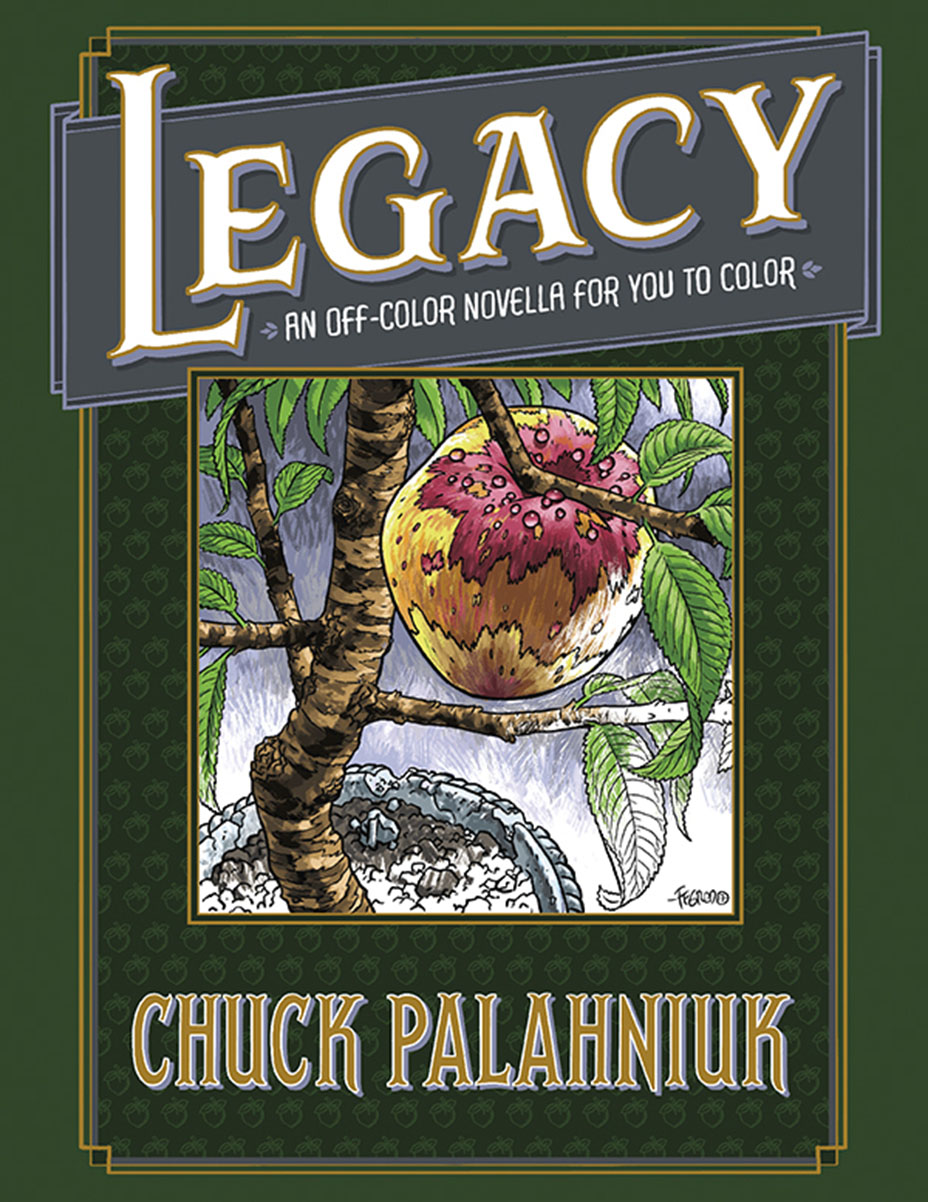