New Line is gearing up for another trip with Death.

Final Destination proved to be a cornerstone for New Line’s horror business in the early 2000s. The first movie, released in 2000, set up the concept: a character has a premonition of a horrific and deadly event, cheats his or her own death and saves several other lives in the process, only to have Death, as a personified but unstoppable force, come for the survivors one by one.

The first movie was directed by James Wong and starred Devon Sawa and Ali Larter, making $112 million worldwide on only a $23 million budget. Four more installments followed through 2011, with the franchise balancing shock, blood and giggles while being a consistent moneymaker for New Line — grossing almost $700 million, even as the deaths became more and more elaborate.

How 'Final Destination' Reboot Can Fill a Horror Void

Plot details for the sixth installment, which is being billed as a re-imagining of the franchise, were not revealed.

New Line is one of the few major companies working with horror, which is consistent with its long history, dating back to the Nightmare on Elm Street years in the 1980s. Now, it’s serving up chills via The Conjuring Universe, with a new Annabelle project being released July 3, and will open the second part of its Stephen King adaptation, It: Chapter Two, Sept. 6.

Melton and Dunstan are horror vets best known for penning four of the Saw movies. They were winners on season three of Project Greenlight and also wrote Piranha 3DD. They penned the upcoming Scary Stories to Tell in the Dark for CBS Films and are working with horror producers Platinum Dunes on an untitled Christmas horror project set up at Sony and on The Reckoning at Paramount.

The duo is repped by Verve, Underground and Bloom Hergott. 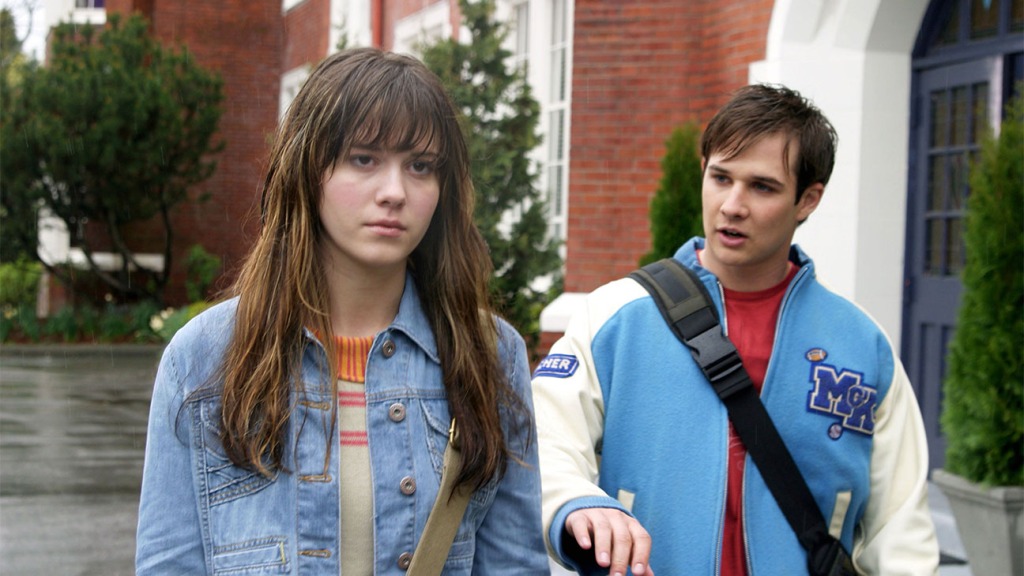