The Frieze Los Angeles art fair, taking place in February at the Paramount lot, and Deutsche Bank have announced a list of 10 new filmmakers who will compete for the inaugural Deutsche Bank Frieze Los Angeles Film Award. It will be presented at Paramount Pictures Theatre during the second annual Frieze Week in L.A. on February 13. The $10,000 prize will be granted in partnership with the nonprofit film academy Ghetto Film School. 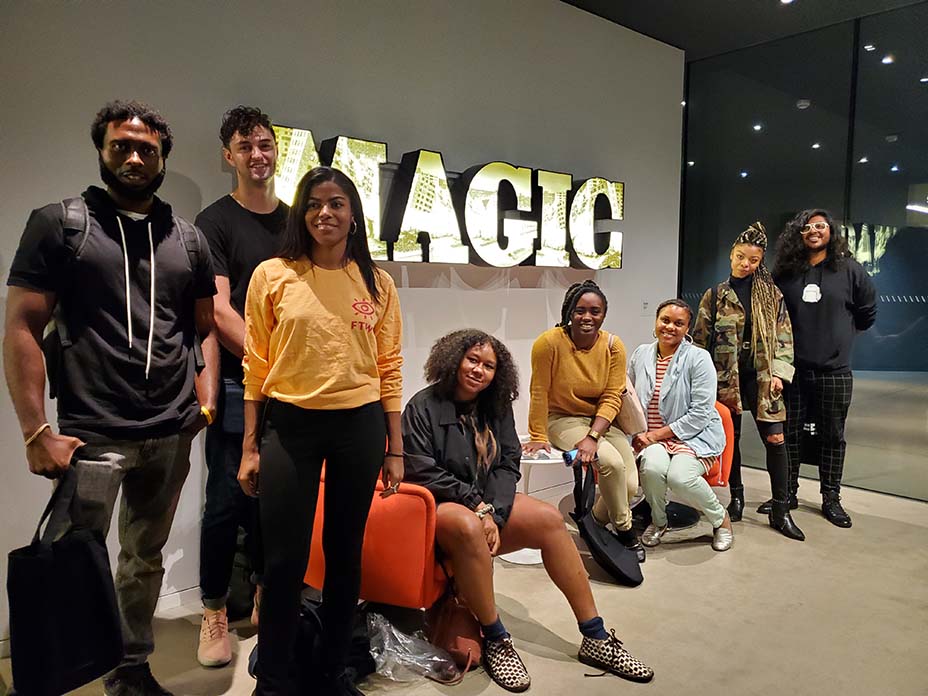 Selected from an open call after submitting a résumé, Vimeo links and a 300-word artist statement, each entered an intensive three-month filmmaking program at Ghetto Film School, where they received input from Netflix executives as well as artist Shirin Neshat, whose work is currently on exhibit at The Broad.

Each will complete a short film, linked by thematic elements pertaining to art-making in relation to space — in this case Los Angeles. All 10 will be screened at the Paramount Pictures Theatre during the fair, which runs Feb. 14-16. The winner will be chosen from a jury of art and entertainment figures including artist Doug Aitken, filmmakers Shari Frilot, Jeremy Kagan and Sam Taylor-Johnson and curator Hamza Walker.

“We set out to capture the life and energy of L.A. and what artists in L.A. really have to say about their experience,” Ghetto Film School’s chief strategy and partnership officer Sharese Bullock-Bailey tells The Hollywood Reporter. “We were surprised at how open and cooperative they’ve been to one another. While it is competitive, they see themselves as a community of artists, and they are really learning from each other as well.”

Founded in 2000 in New York City, Ghetto Film School has since expanded to Los Angeles and London, serving more than 4,000 students from diverse backgrounds. Filmmakers David O. Russell and Lee Daniels are just two of the industry professionals who have volunteered their time with GFS students over the years.