As an actress/singer/activist/fashion designer (and Tommy Hilfiger global brand ambassador for womenswear), Zendaya wears a multitude of hats. On Wednesday, the 22-year-old made headlines when she was announced as the recipient of the Fashion Force award at the Daily Front Row’s seventh annual Fashion Media Awards (to be held in New York on Sept. 5) and her second Zendaya x Tommy collaborative collection was unveiled. 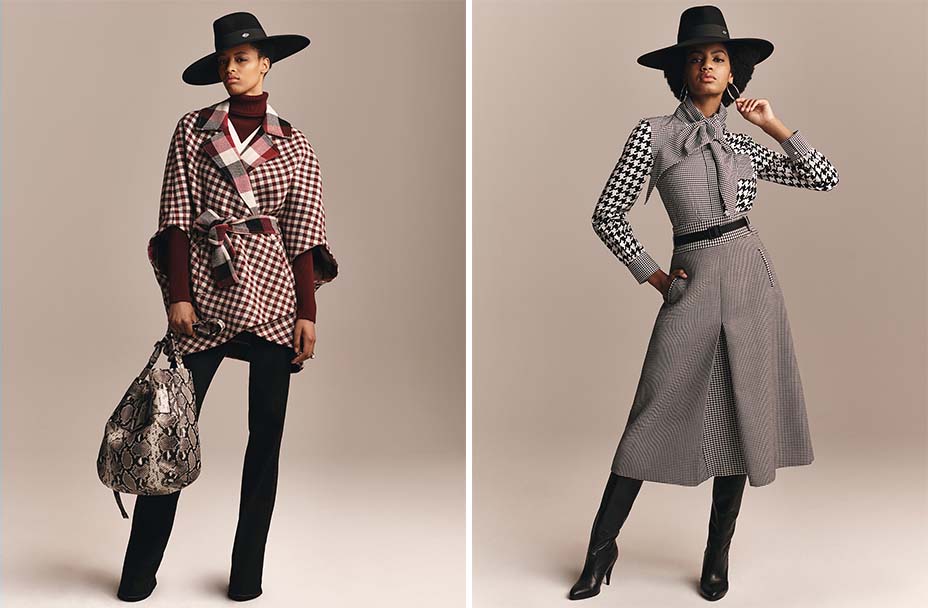 The latest fall 2019 collection continues the ’70s vibe of the first Zendaya x Tommy line, which dropped in February, and was presented during Paris Fashion Week in March in the form of a disco dance party on the runway featuring Grace Jones and a lineup of iconic black models. That presentation paid homage to the iconic Battle of Versailles Fashion Show, the famous face-off between French and American designers in 1973. 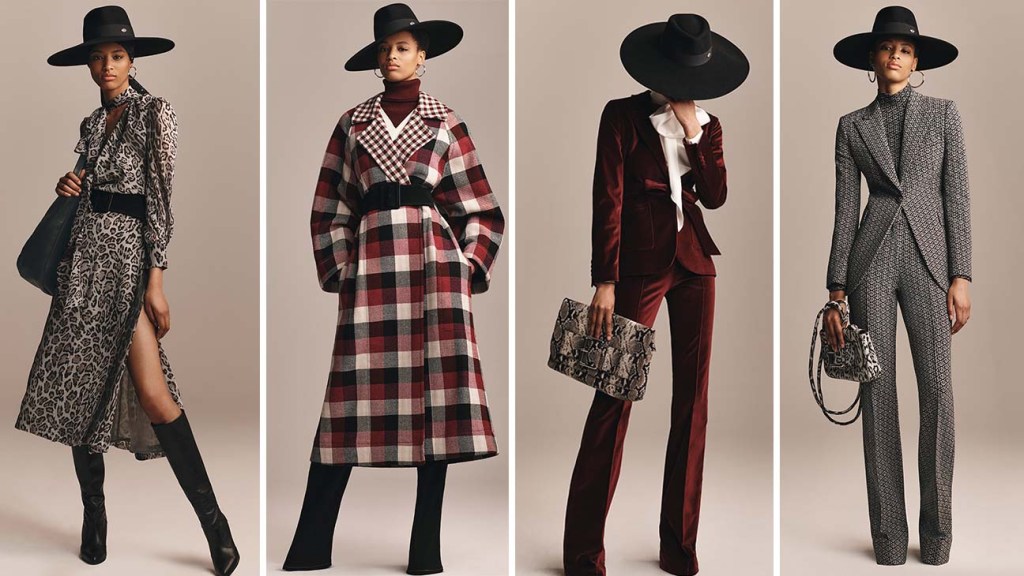 The fall 2019 Zendaya x Tommy collection will be presented on the runway on Sept. 8 at the legendary Apollo Theater in Harlem during New York Fashion Week. A starry crowd is expected, given that Janelle Monae, Yara Shahidi, Tyra Banks, Gigi Hadid and Lewis Hamilton turned up for the Paris Fashion Week show in February. 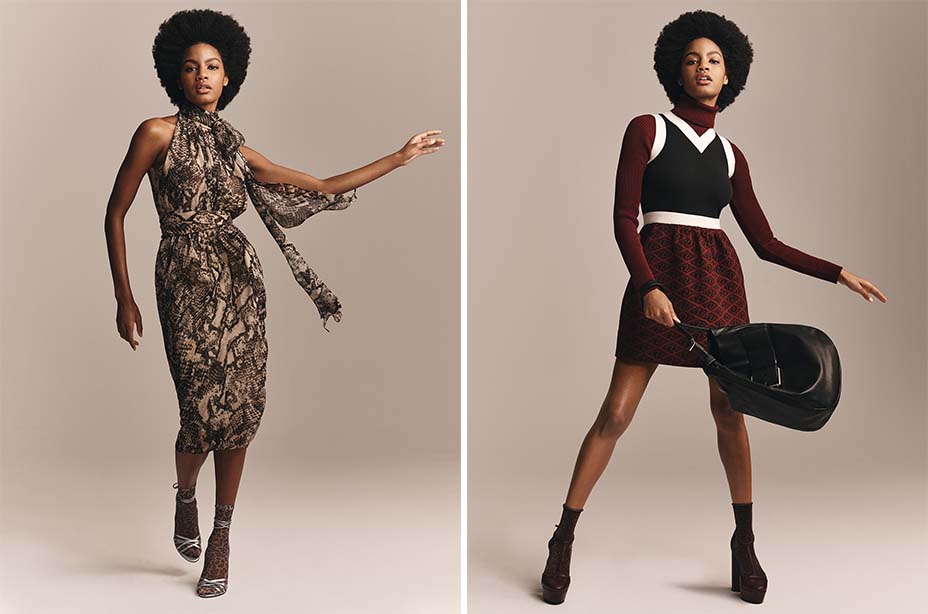