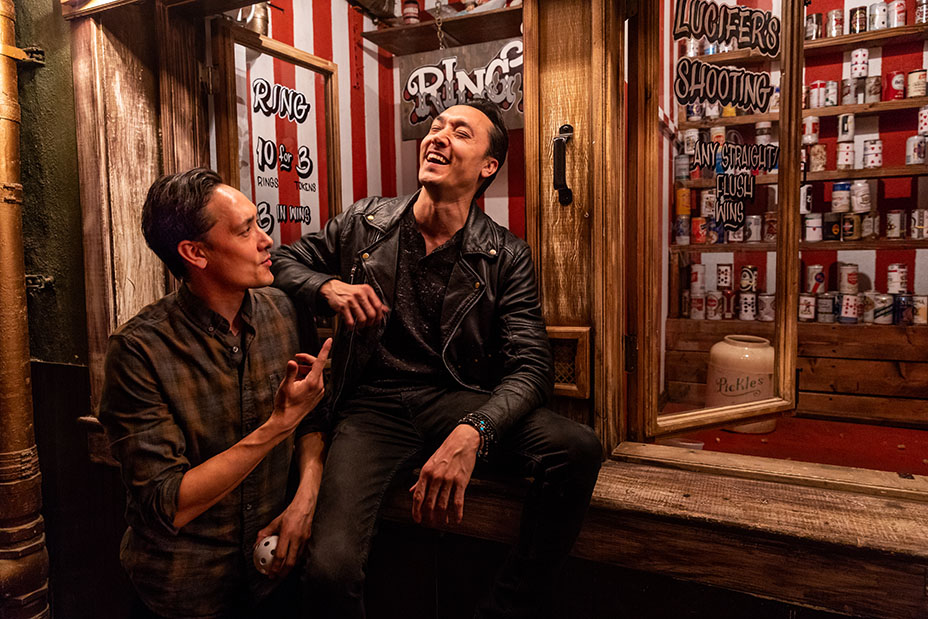 There’ll be amped-up takes on classic carnival fare (corn dogs, popcorn) and the kind of artisanal cocktail program (housemade this, handcrafted that) the Houstons are known for, including special offerings mixed at the invite-only bar-within-the-bar-within-the-bar situated behind a tarot card reader and accessible to only a few folks at a time. (Ah, Hollywood.) 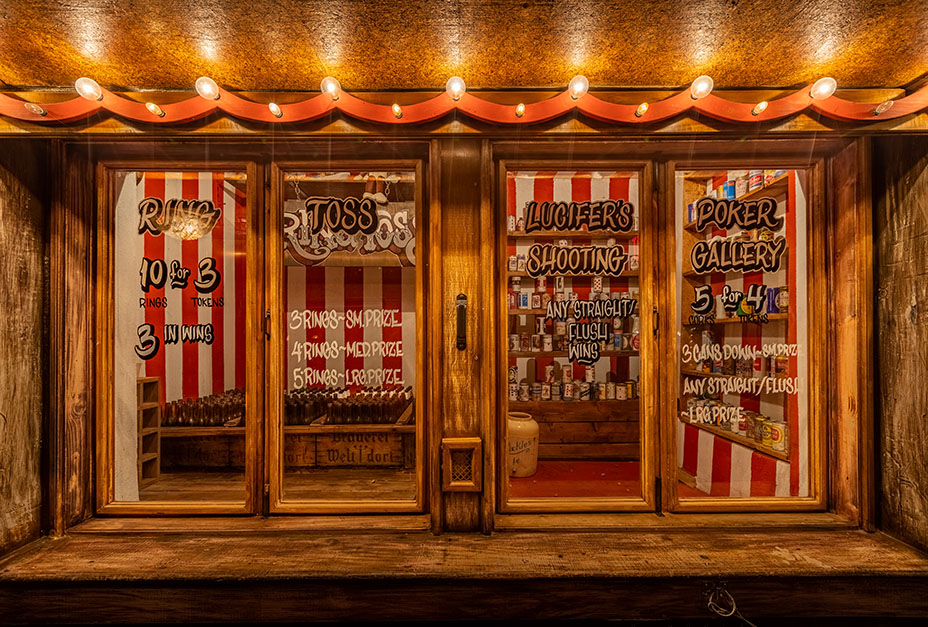 Then there’s the lineup of sideshow amusements overseen by barkers. Among them: a midway attraction involving Wiffle balls thrown through hand-painted Kim Jong-un’s eyes, hands and mouth, which sits next to a game in which patrons attempt to knock out cans lodged in a cartoon Donald Trump’s massive open pie hole. “The political climate — the threats against refugees, of nuclear bombs — it’s just draining,” says Mark. “This is a release valve.” 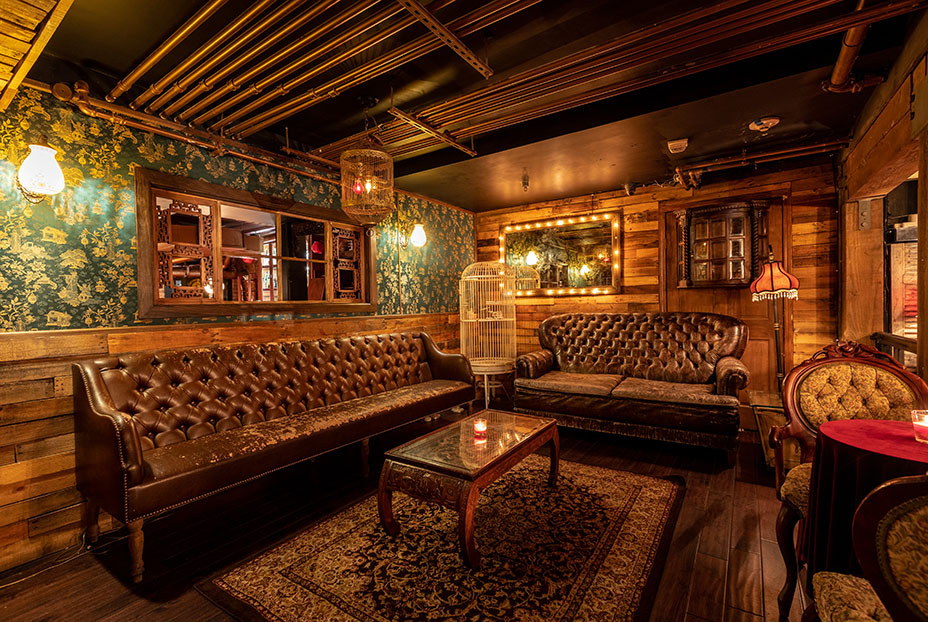 Mark insists Madame Siam’s long-gestating debut wasn’t held up by his ex-girlfriend Lucy McIntosh’s domestic abuse allegation last fall, which the model first aired as a #MeToo accusation on Instagram, then later pursued as an assault and battery suit. For his part, Mark filed his own defamation and extortion claim against McIntosh in court first, and the former couple signed a settlement statement May 11 — shared with THR by his attorney — in which the competing legal filings were dropped and she affirmed that he “was never an abusive boyfriend.” (McIntosh’s counsel didn’t return a request for comment.) 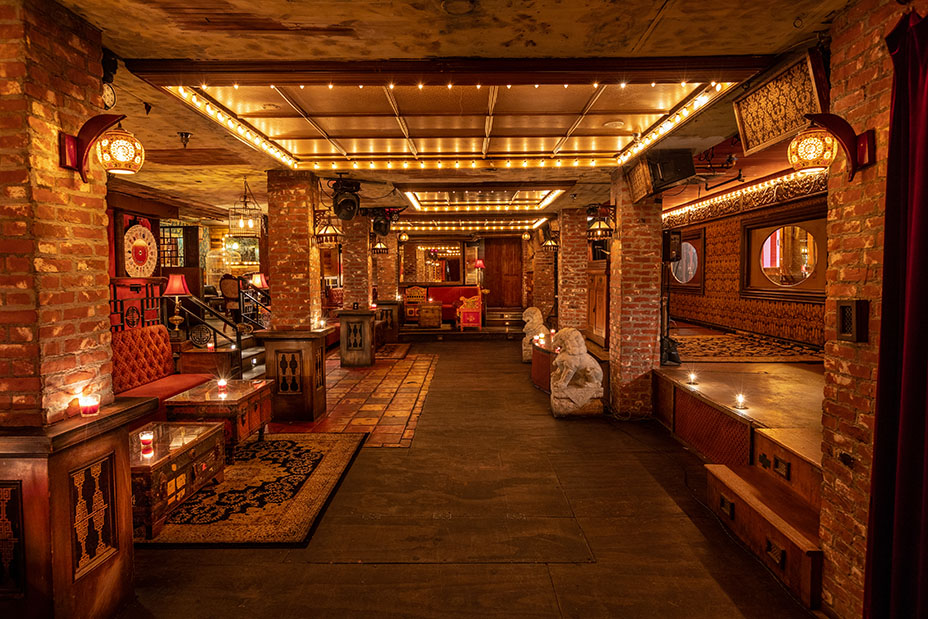 The Houstons, who now maintain an archipelago of 10 properties, are continuing the expansion of their fantasy lands with two forthcoming concepts set to open at the Los Angeles Football Club’s new Banc of California Stadium in Exposition Park, as well as a revamp of the former Falcon address along the Sunset Strip as The Continental Palms Country Club, a cheekily fantastical ode to 1960s Palm Springs — replete with a nine-hole mini golf course and a 30-foot aquarium featuring synchronized swimmers performing routines. Says Jonnie: “It’s important to us to transplant people to all of these different worlds.” 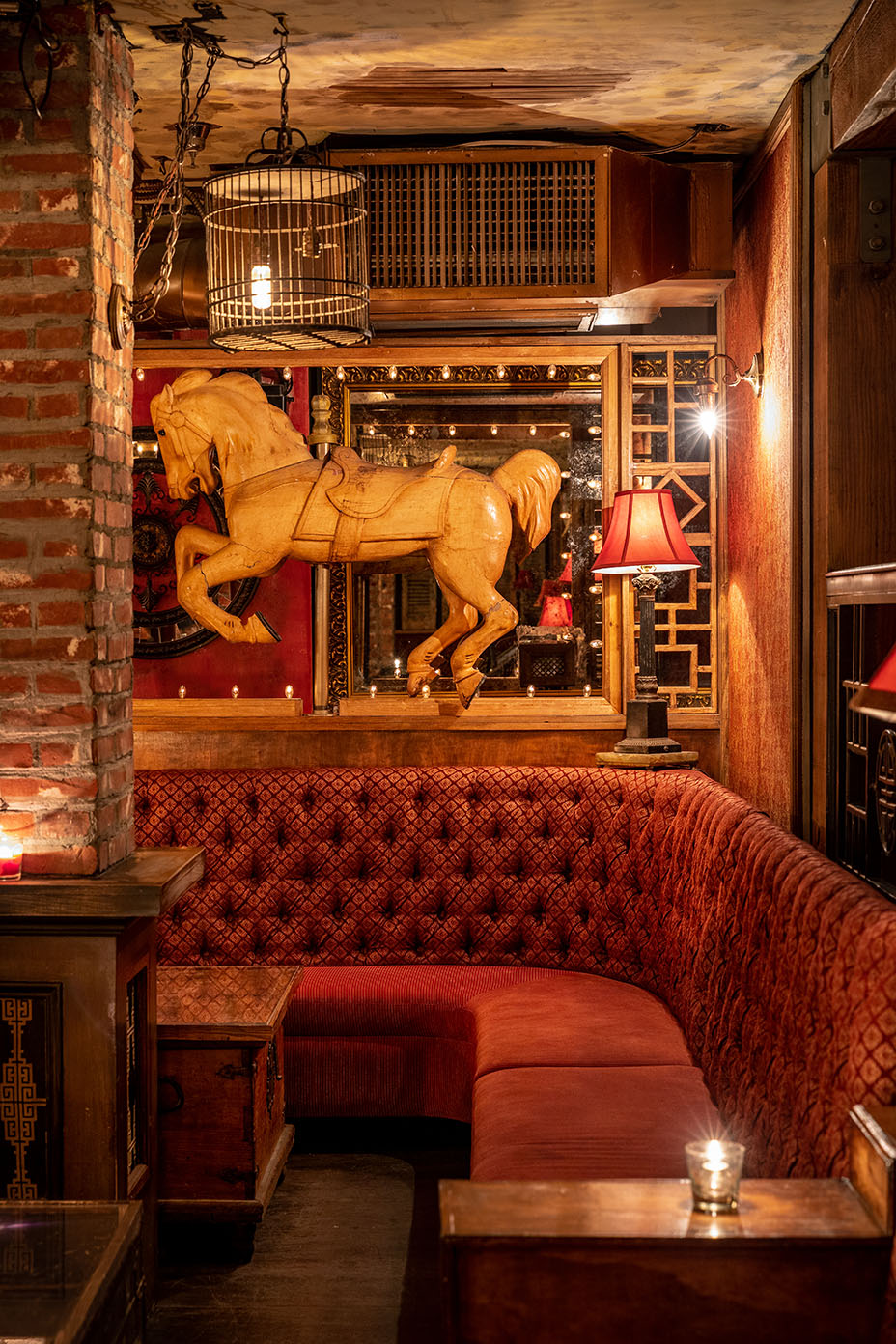 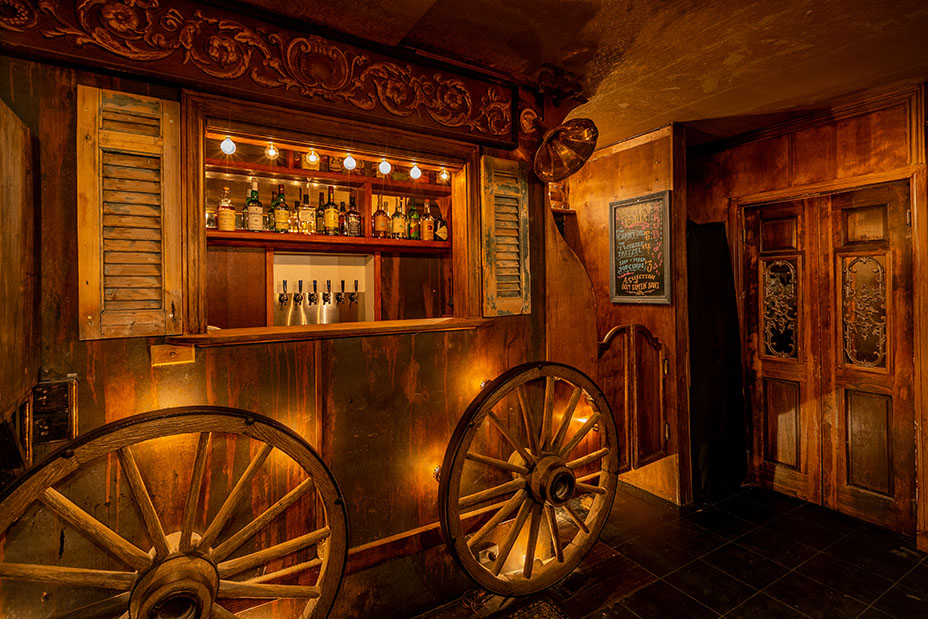