National Geographic has debuted its first image of Cynthia Erivo playing the Queen of Soul in an upcoming series of Genius.

The Harriet and Emmy- and Grammy-winning actress is playing Aretha Franklin in the upcoming eight-part season, premiering May 2020, which is in production now.

“Over the last few months, I’ve been preparing myself to embody the Queen of Soul, from re-listening to her music to discovering her rare interviews and reading some amazing books on her — all to really capture Aretha’s attitude and spirit,” Erivo said in a statement alongside the image, which depicts her at the piano. “I’m truly humbled to be working alongside a very talented and musical team. Together, we’ll serve the Queen and create something special.”

Created by Kenneth Biller, Noah Pink and Suzan Lori-Parks, Genius: Aretha is being billed as the only authorized and first limited series depicting Franklin’s life and will also star Courtney B. Vance, David Cross, Malcolm Barrett and Patrice Covington. The anthology series Genius, which has previously taken on the lives of Albert Einstein and Pablo Picasso, dramatizes famous creators’ lives and their works.

Franklin, who died in August 2018 and made history with a posthumous Pulitzer Prize in April, will also be honored in the forthcoming biopic Aretha, starring Jennifer Hudson, Forrest Whitaker, Marlon Wayans and Mary J. Blige.

See the first look below. 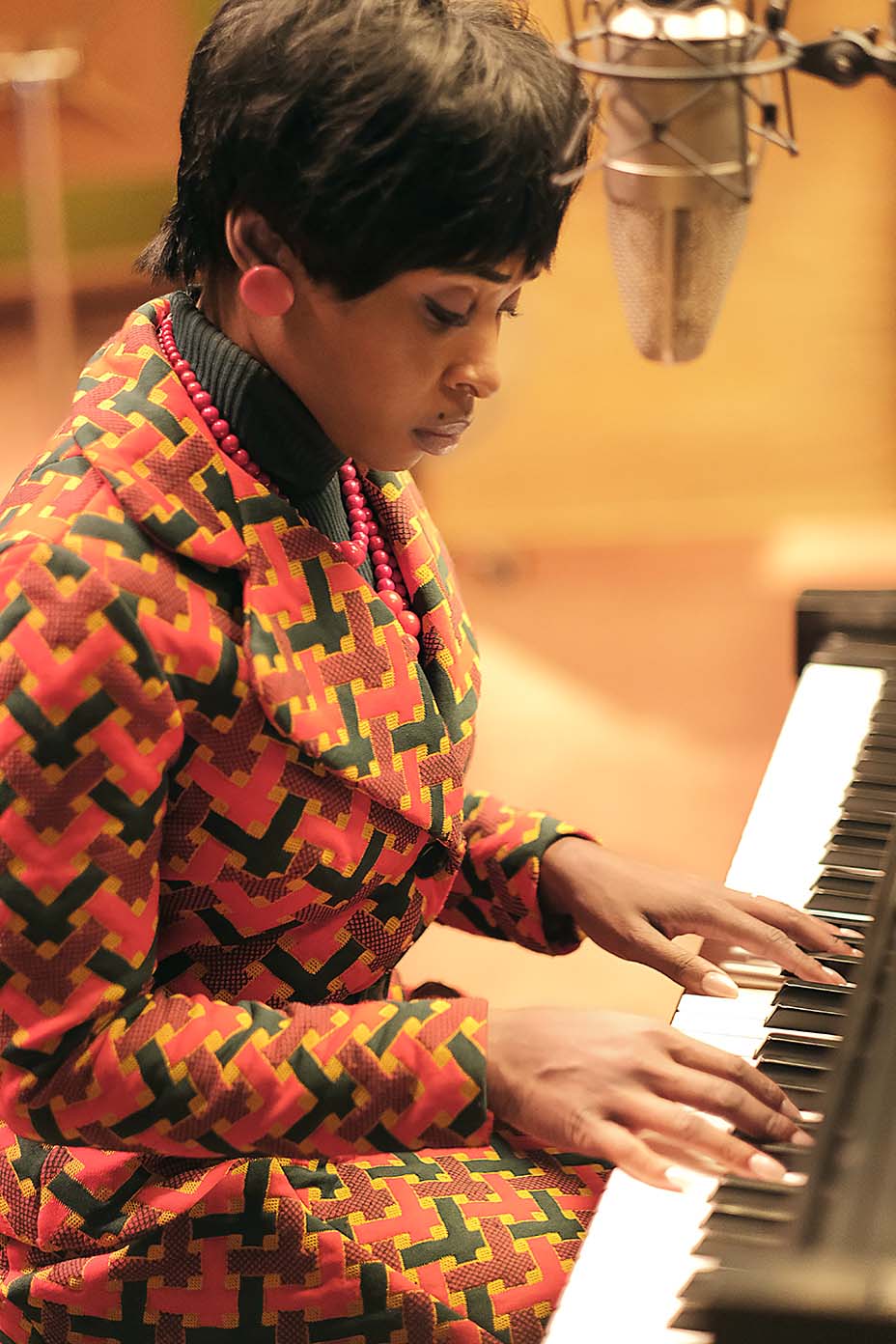