There’s enough that’s attractive to the audience about the concept introduced in 2013’s The Purge that, five years later, Blumhouse and Universal are unveiling the fourth installment in the horror franchise, The First Purge.

This movie takes us back in time to the beginning of this social experiment, enacted by a radical political party in an attempt to lower the crime rate. The effort to make everything, including murder, legal for 12 hours doesn’t work as planned, leading those in charge to provide a bit of a nudge.

The movie has already opened to a promising $9.3 million on Wednesday is now expected to earn $30 million in its five-day debut, which would be consistent with the first three films.

The first poster, released in January, made a political statement by putting the movie’s title on a bright red golf cap. A series of posters showed masked figures in black-and-white photos with scenes of burning cars and other chaos behind them, each one sporting the “Witness the birth of an American tradition” copy, with one collecting three of the four photos into a single poster.

Others used various images of Purge participants, whether they’re throwing a Molotov Cocktail, looking creepy in a goat’s head mask or standing alongside a burning truck. There was also one showing a group of anti-Purge protesters whose efforts factor into the story.

A Regal Cinemas-exclusive one-sheet wraps the entire country in police crime scene tape to reinforce the idea that a whole lot of laws are about to be broken during the events of the movie.

A January announcement trailer (993,000 views on YouTube) was released at the same time as the teaser poster and is just as political. It takes the form of a propaganda political ad encouraging all citizens to take part in the new American tradition of The Purge. At the end we see the same red hat from the poster. The announcement trailer aired across various networks immediately following President Trump’s State of the Union address before Congress.

The April official trailer (12 million views on YouTube) spends a good amount of time showing clips from the previous three movies before jumping back in time to the events of the first time The Purge was tried. Some people are protesting, telling people not to participate, while the political leaders behind the movement explain they believe it will help the nation psychologically. Some embrace the chance to act out while others just want to party. Sensing things aren’t moving along, soldiers are sent into the area to stir up violence, but some people still just want to help others survive.

A handful of TV spots played up various aspects of the story, most often hitting the theme of The Purge being introduced as something that will help America reclaim its former glory by allowing everyone a night to vent their darkest impulses free of consequence. Those spots, as well as the trailers were also used as promoted posts on social media while other online ads used a combination of video and the poster key art.

The stars of the movie shared background on what the story is and what it’s all about in a first look featurette explaining to the audience that we’re jumping back in the timeline to see how The Purge started and what prompted people to participate or not. There was also a special screening that included appearances by members of the cast and crew at the American Black Film Festival in June. 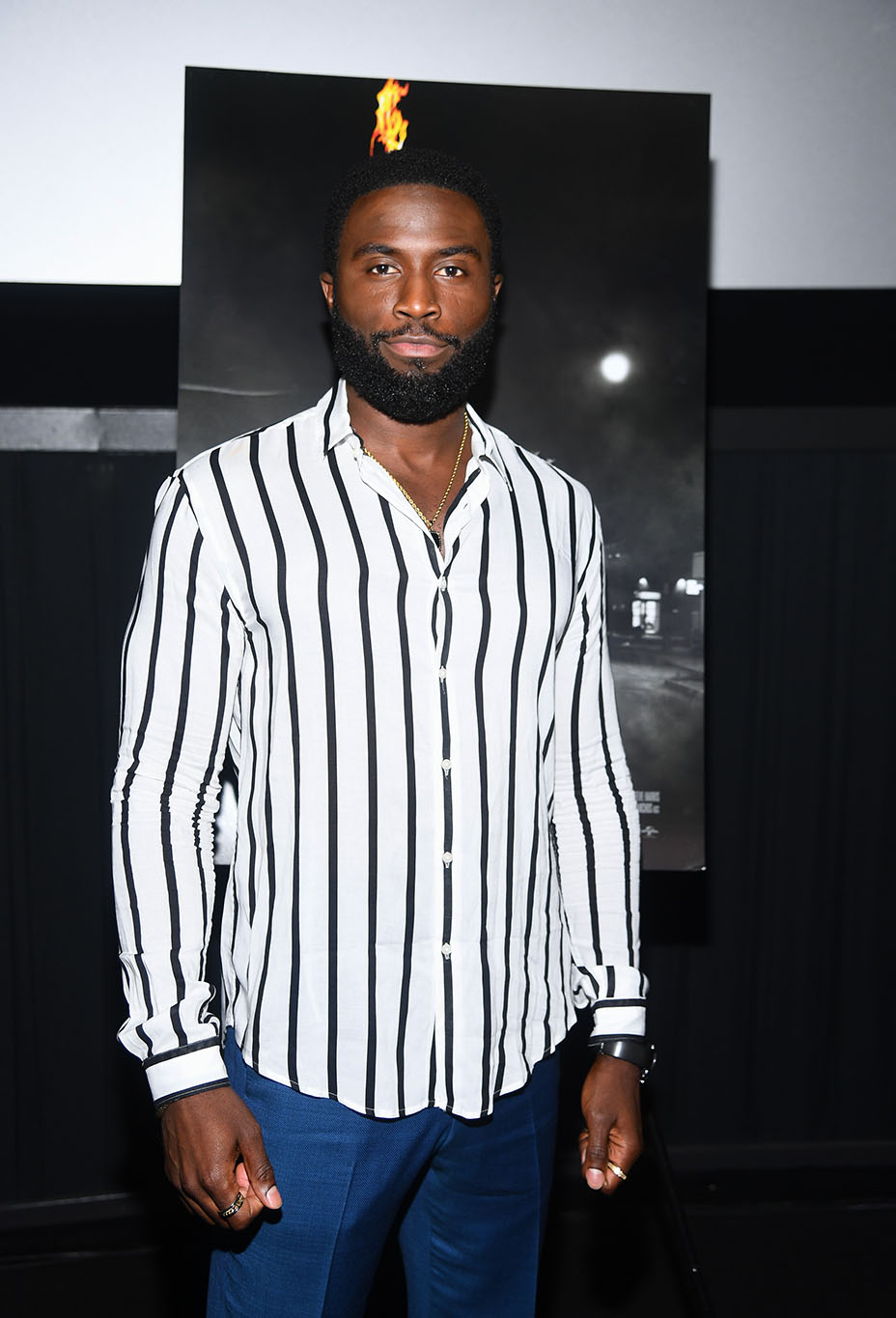 This month, The First Purge is going to get plenty of competition, with Ant-Man and The Wasp opening Friday and Skyscraper next weekend. For Universal and Blumhouse, the goal for the marketing was to lean in to the country’s political reality in 2018 — and then skew it to show a totalitarian regime that encourages citizens to murder each other as a form of stress relief. Also worth noting: The movie arrives several months before a 10-episode TV The Purge miniseries makes its September debut on USA Network.