Warner Bros. needs to find a blockbuster director, and fast.

The big-screen version of The Flash lost its director Monday, with Dope‘s Rick Famuyiwa exiting over creative differences. The film was headed toward a March 2017 start date, and is slated for a March 16, 2018, release, but those dates will likely be pushed back for the film, which stars Ezra Miller as the Fastest Man Alive.

Directors clashing with superhero movie studios is a common problem, with the DC Extended Universe losing Seth Grahame-Smith (the first filmmaker to exit The Flash) in April, as well as Breaking Bad‘s Michelle MacLaren as director of Wonder Woman a year earlier. Fox lost Deadpool director Tim Miller for the sequel earlier this month, and Patty Jenkins exited Marvel Studios’ Thor: The Dark World in 2011 (before signing on to join Wonder Woman).

Lindsay Lohan on Her Netflix Movie Comeback: "Acting Is Like Riding a Bicycle"

Here, Heat Vision offers five possible candidates to replace Famuyiwa on The Flash — and we want to hear from you. Take our poll at the bottom of the post (and feel free to write in your own candidate). 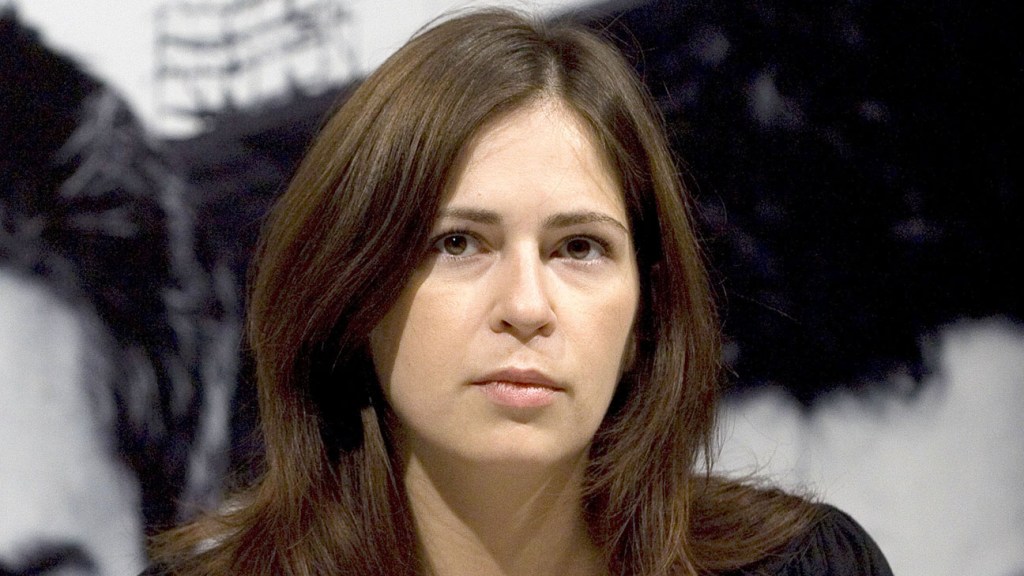 One of the names bandied about for Warners‘ Wonder Woman directorial gig back in the day, Alexander has both the experience with DC superheroics — she’s directed episodes of Arrow and Supergirl for television — and big-screen action movies (2008’s Punisher: War Zone) that earn her consideration for the Flash job. She’s got an eye for action, a fearlessness behind the camera and a fierce social media presence and following, all of which might add up to a left-field suggestion for the position, but certainly one that will get people talking about The Flash as a movie worth paying attention to. 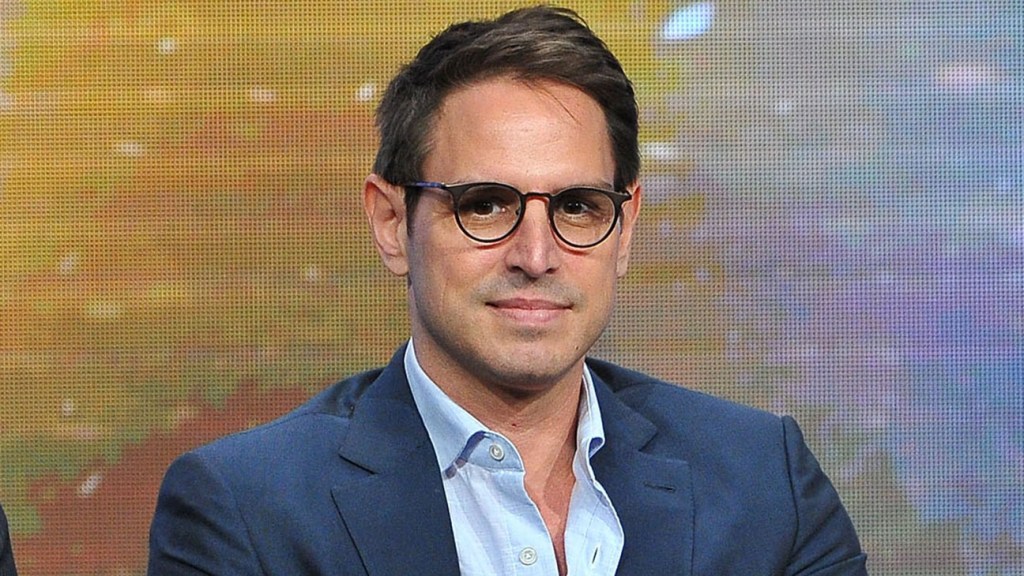 Few in Hollywood understand the Flash and the DC Universe like Greg Berlanti. The incredibly busy TV producer already has six shows (including The CW’s The Flash, Supergirl, Arrow and Legends of Tomorrow) on his plate and is tackling a planned Booster Gold film for Warner Bros. and DC, possibly to direct. That could make the possibility of taking on the Flash movie a tough proposition, but his involvement would also help soothe troubled waters with CW fans unhappy TV star Grant Gustin isn’t taking part in the big-screen version (hey, it’s an alternate world — as Berlanti could help explain). 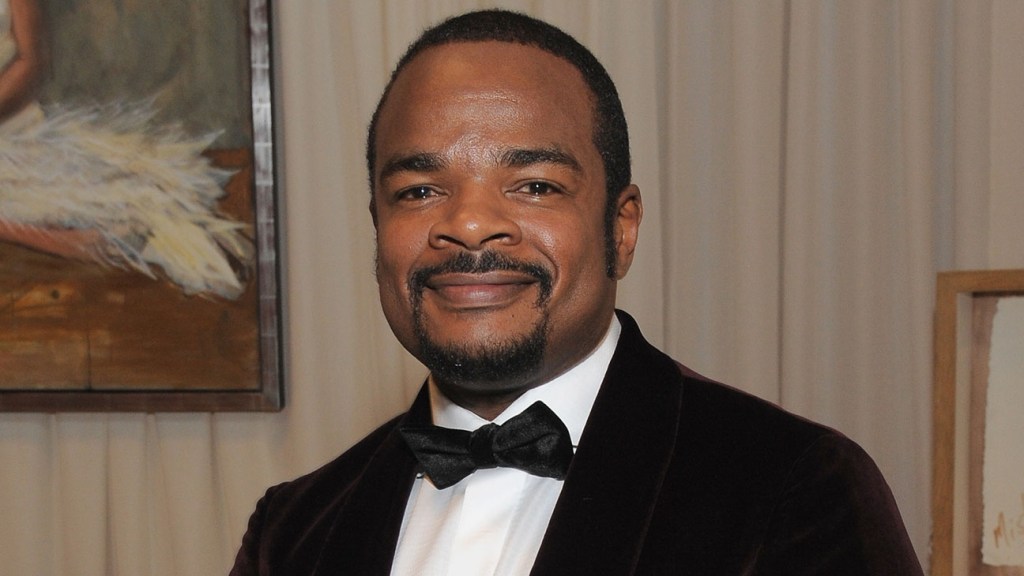 The director showed off his dramatic chops and earned acclaim for last year’s Straight Outta Compton. And he is already part of a huge franchise with next year’s Fast 8 for Universal. If he made the leap to join the DCEU, he would be following in the footsteps of James Wan, who went from directing Furious 7 to helming Aquaman. Superhero directors come from filmmaking backgrounds big and small (just ask the Russo Brothers), but there’s something to be said about having franchise experience. 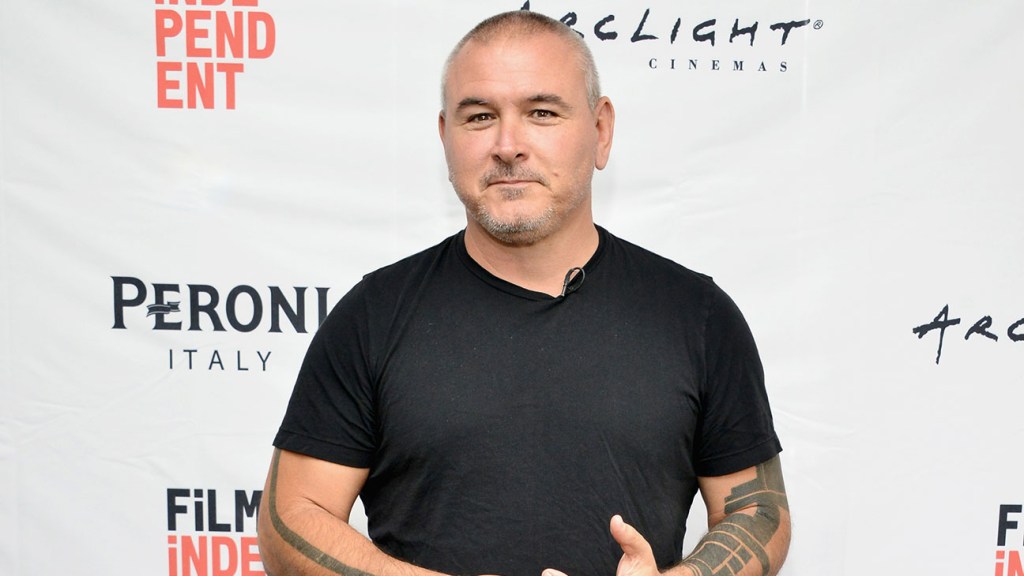 The Deadpool director struck gold with his debut feature, and fans mourned when he abruptly exited the sequel. Miller proved he could make a $58 million budget look like $150 million — and he could do it with plenty of humor (something key to The Flash). He’s also got a Sonic the Hedgehog feature in the works as a producer — so perhaps he could keep with the speed theme and take over Barry Allen’s story? 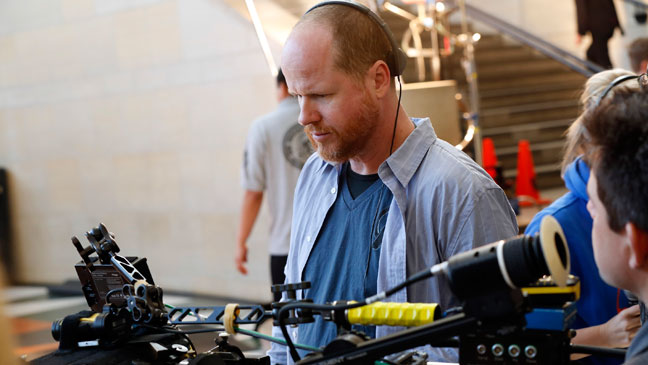 Consider this a long shot, but Whedon recently revealed that he was open to working inside a massive corporate franchise again, saying, “It’s a fun thing to do, to put yourself in the service of something if you think you can add an interpretation.” Certainly, his trademark mix of humor and emotional dramatics would add something to the so-far dour DC cinematic universe as seen in Batman v. Superman: Dawn of Justice and Man of Steel, especially for a character who already seems lighter, snarkier and, well, faster than anyone else in the Justice League. As an added bonus, there’s no denying that it’d seem like a feather in Warner Bros’ cap to steal the man responsible for Marvel’s Avengers over to its side for a while.