In 2015, fans lined up outside stores for Force Friday, the day Disney, Hasbro, Lego, Target, Toy R Us and countless of other companies unleashed products connected to Star Wars: The Force Awakens.

Now, just as Star Wars: The Last Jedi approaches  — it’s hitting theaters Dec. 15, and hey, by the way, where’s that trailer? — fans are gearing up for Force Friday II, which hits Sept. 1. Yes, even mega toy launches get sequels.

Expect giveaways, treasure hunts and midnight madness events. (I was there for the last one. It was bananas.)

One thing fans love about the event, other than the mass release of a galaxy’s worth of new Star Wars toys, is that it gives them a glimpse of characters, vehicles and anything else for possible hints of what they can expect in the new movie.

One company many will be scouring, and whose products they’ll just plain gobble up, is Lego.

Whether it’s Poe Dameron and Vice Admiral Holdo in a Resistance Bomber (780 pieces, $109.99) or the First Order Star Destroyer (looking massive with 1,416 pieces, $159.99), the brick builds are showing new designs while also keeping the classics.

Check out Lego’s lineup below: 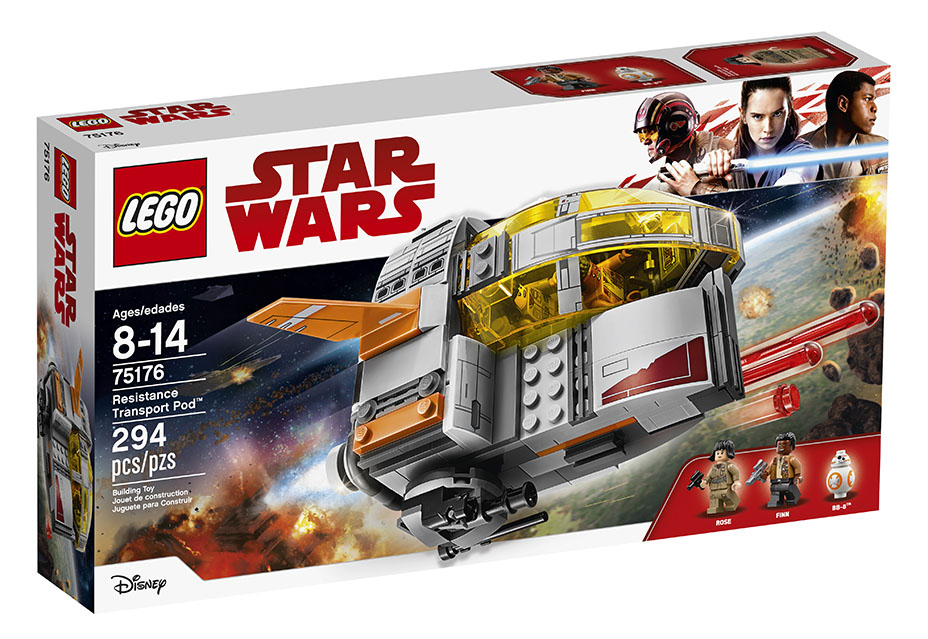 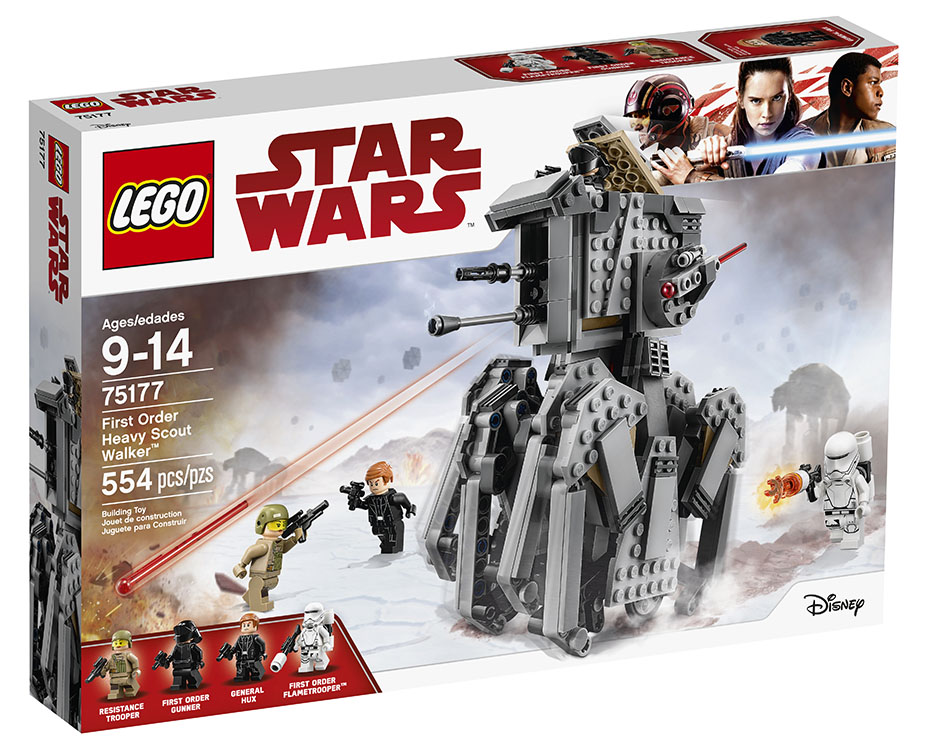 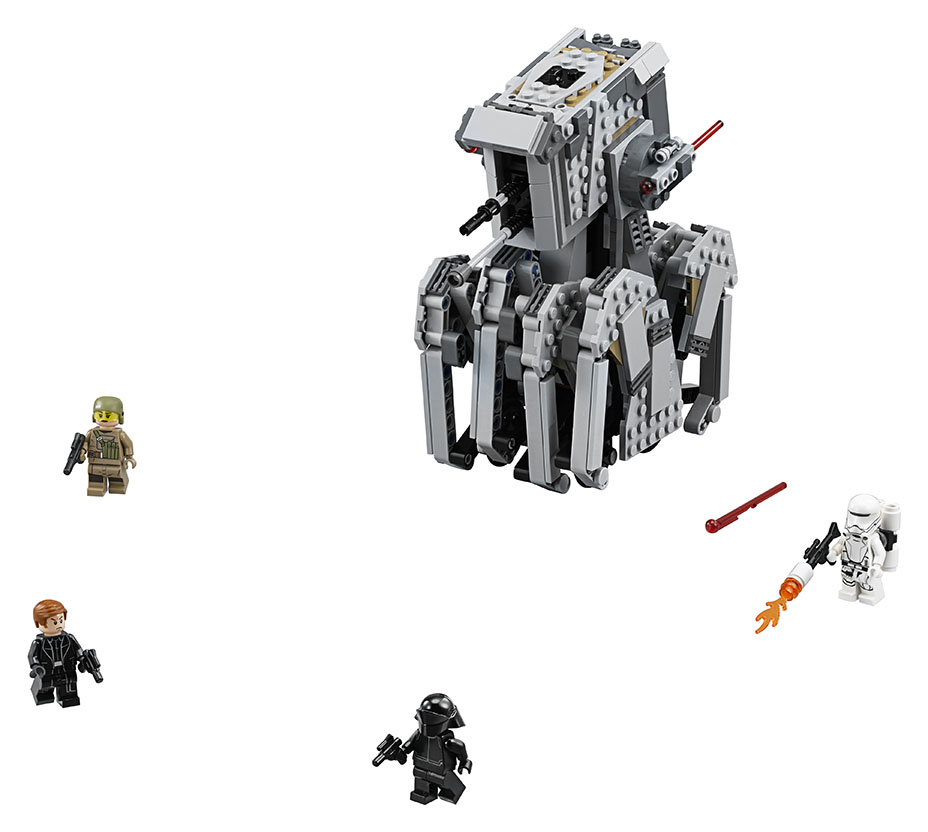 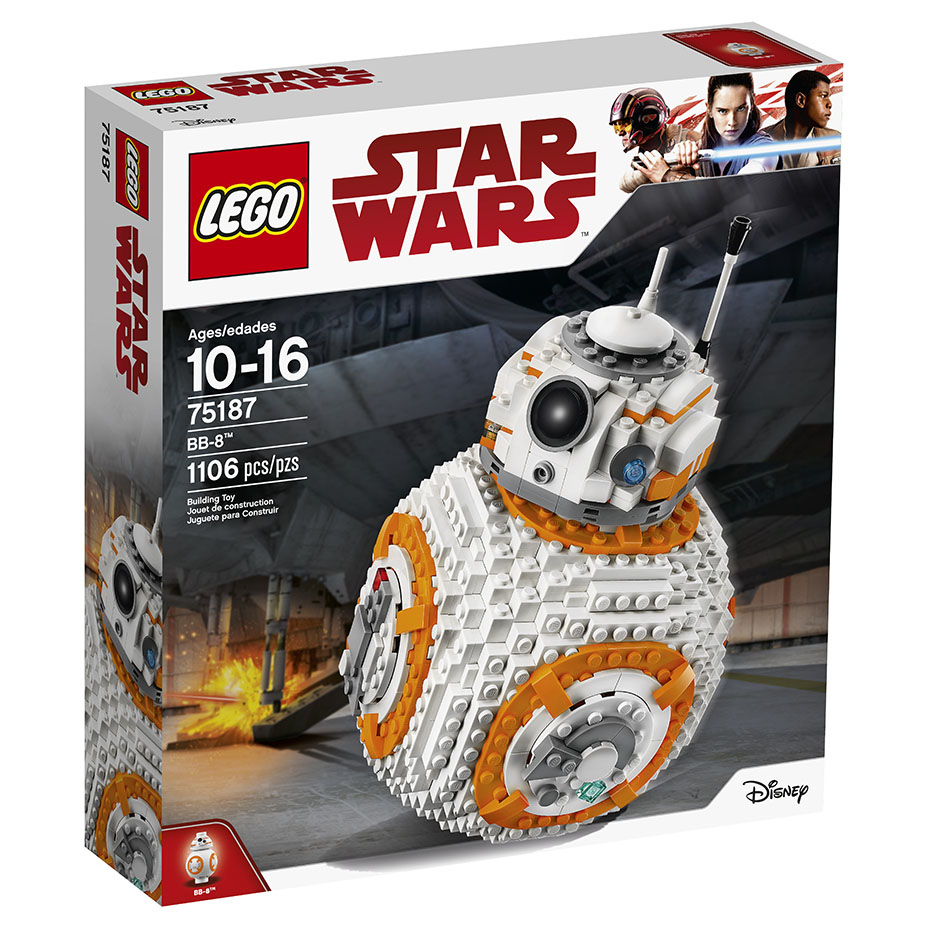 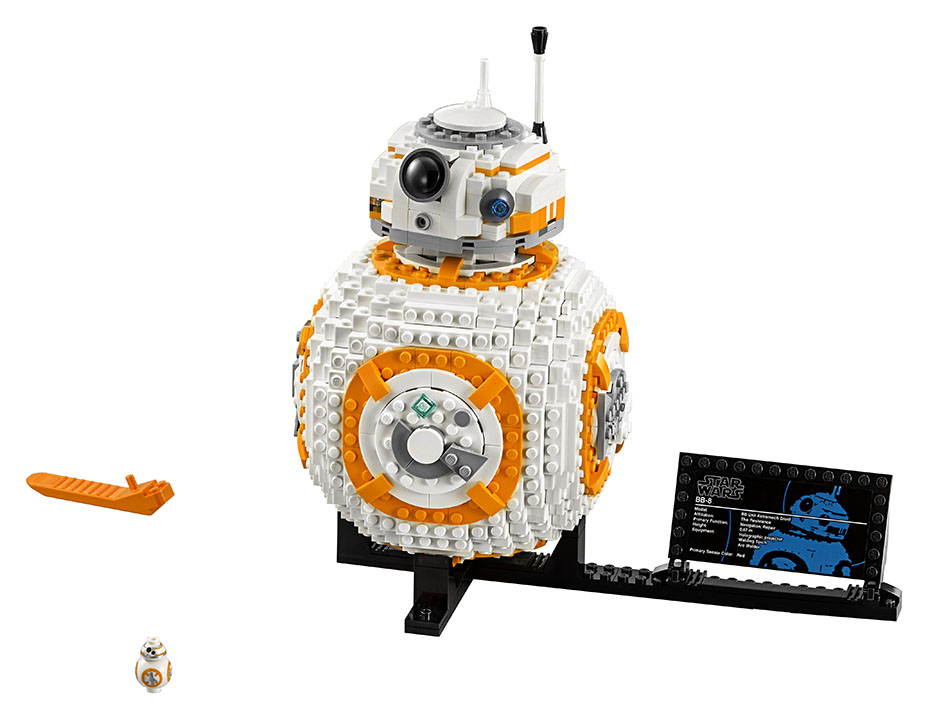 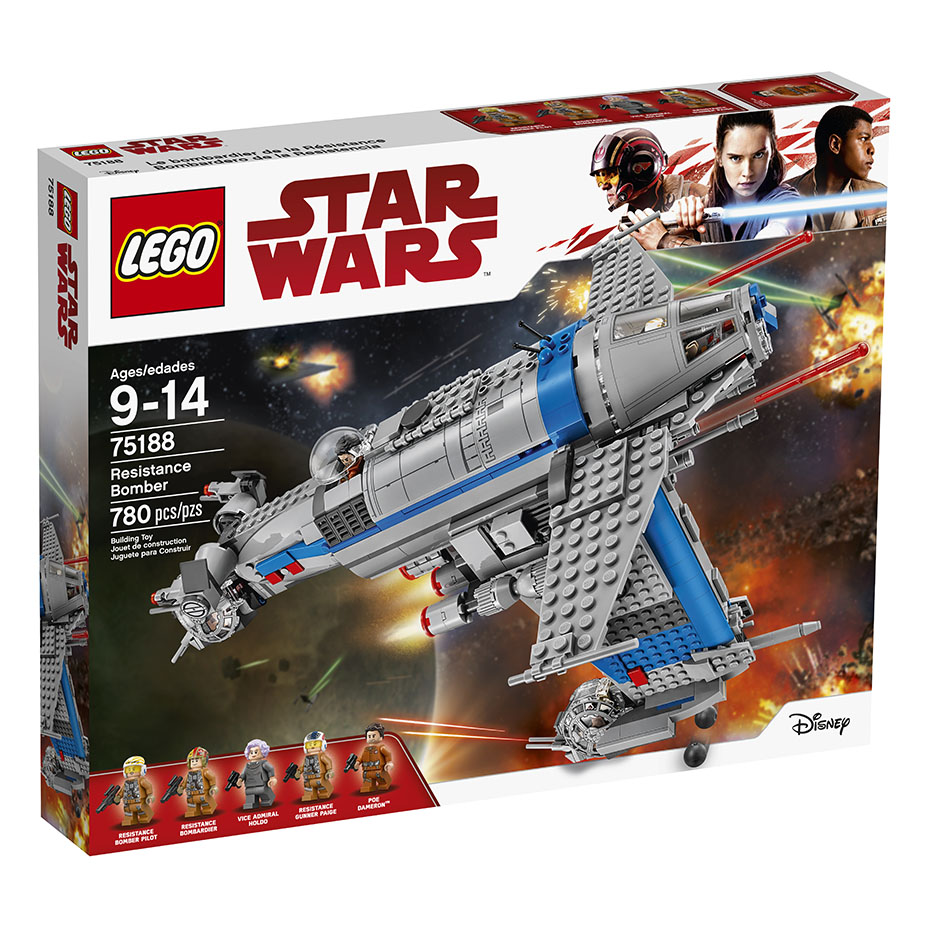 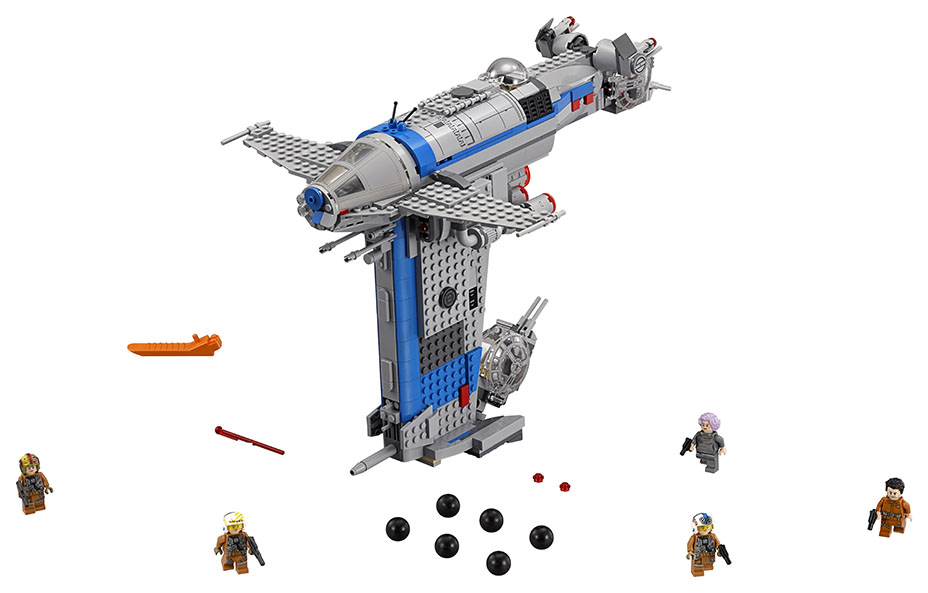 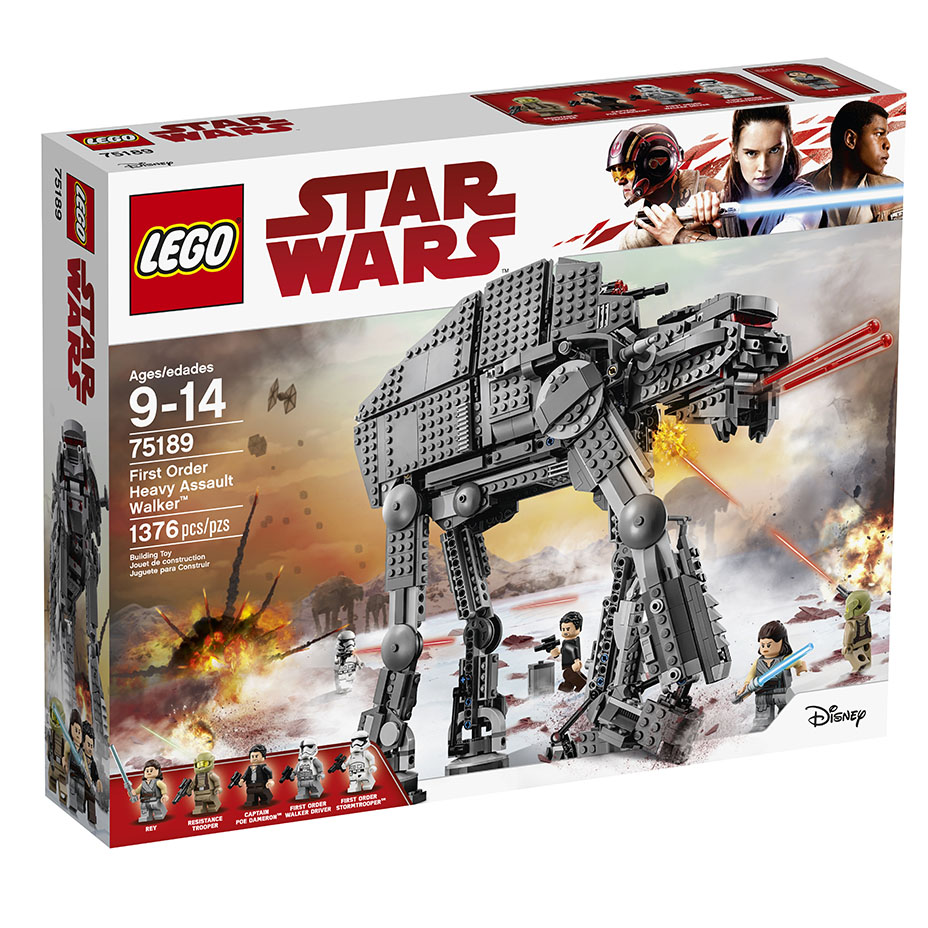 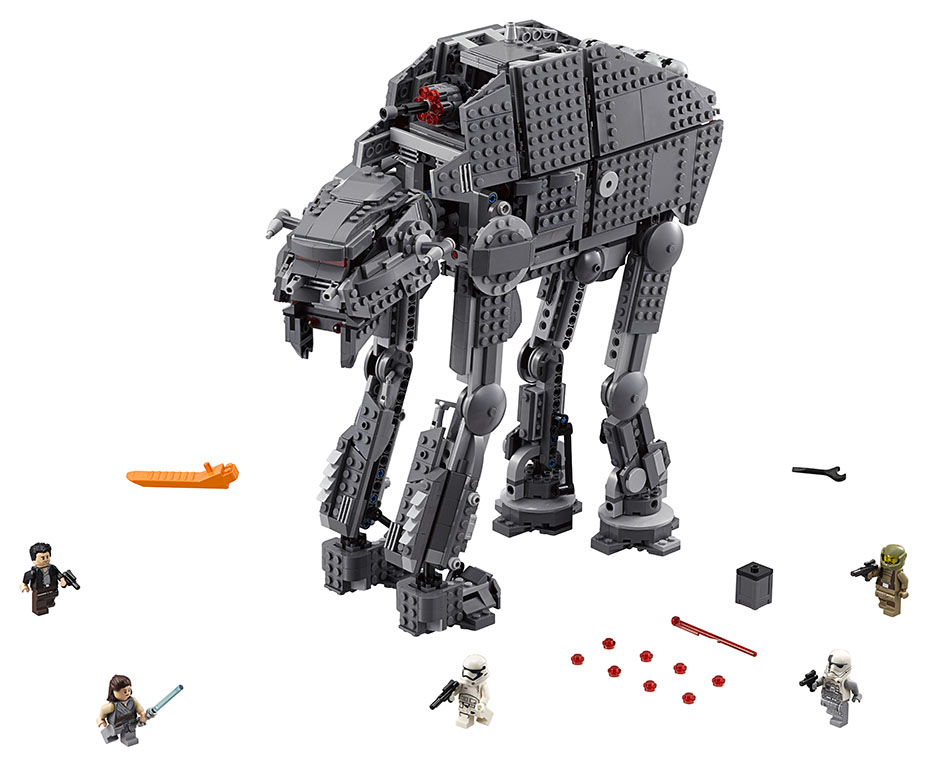 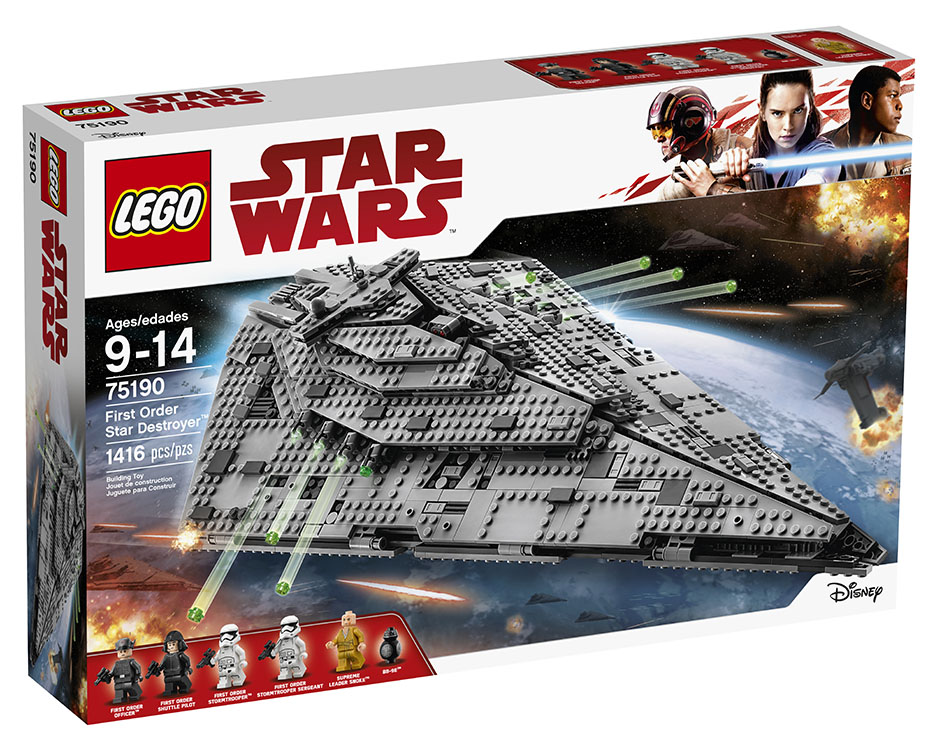 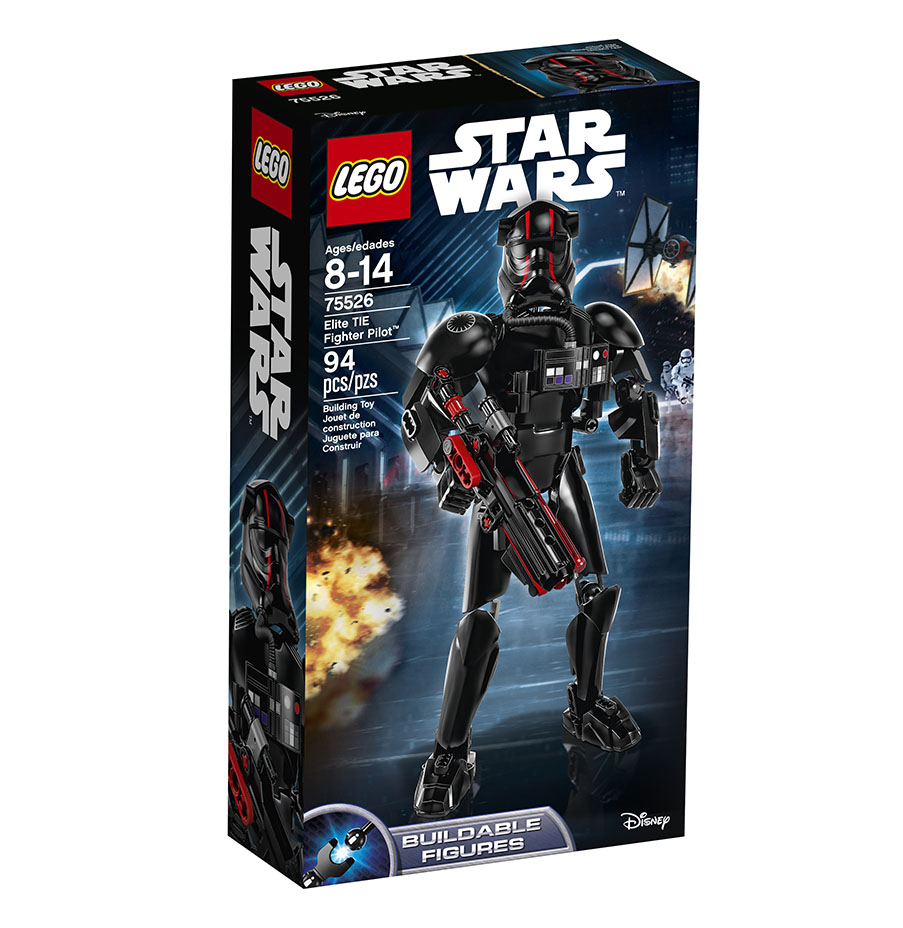 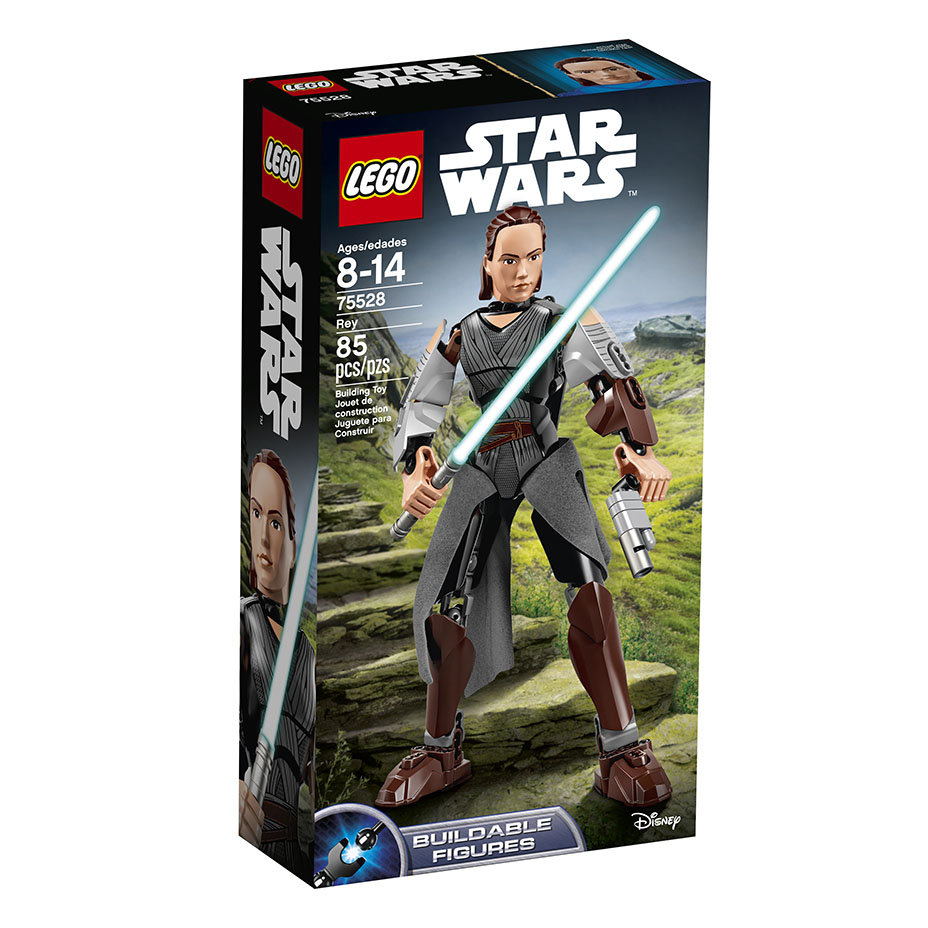 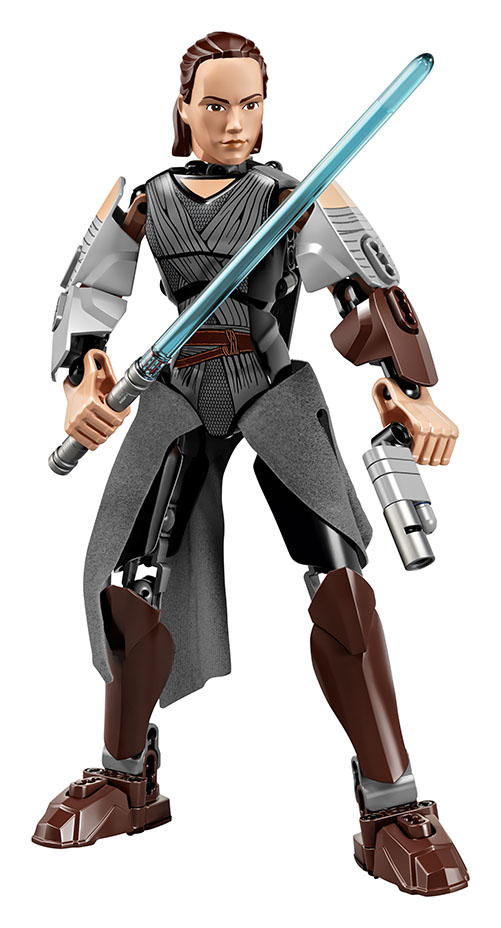 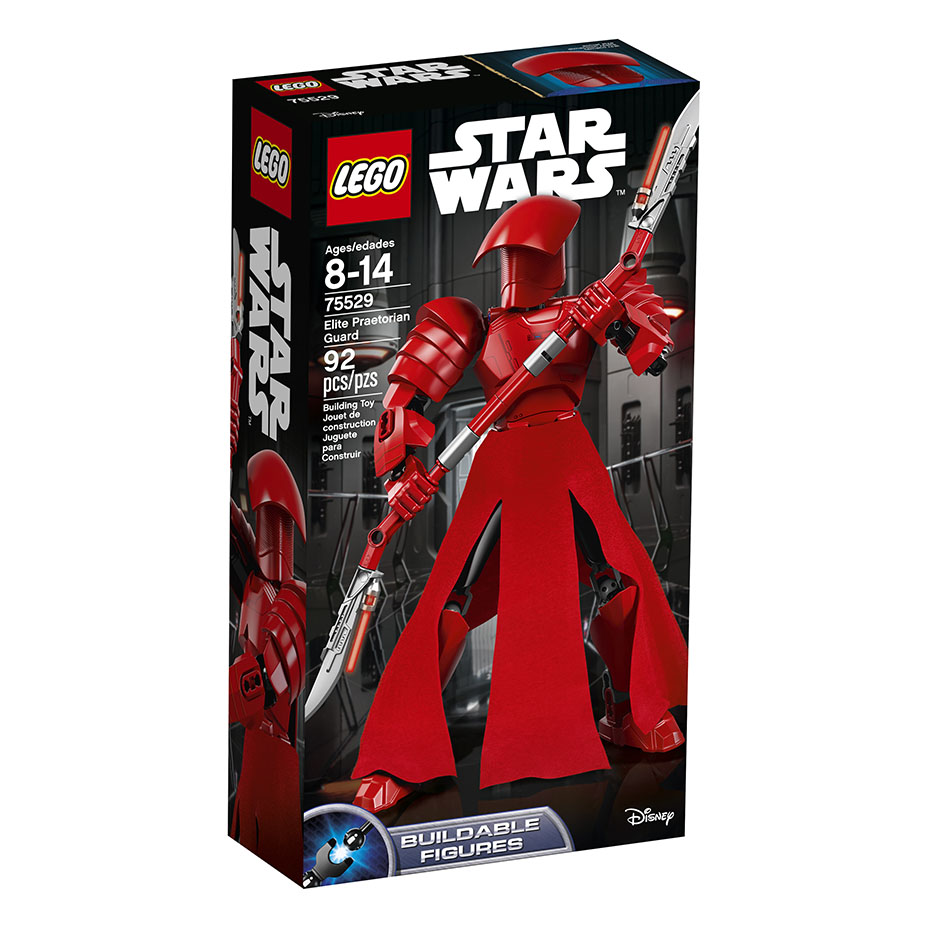 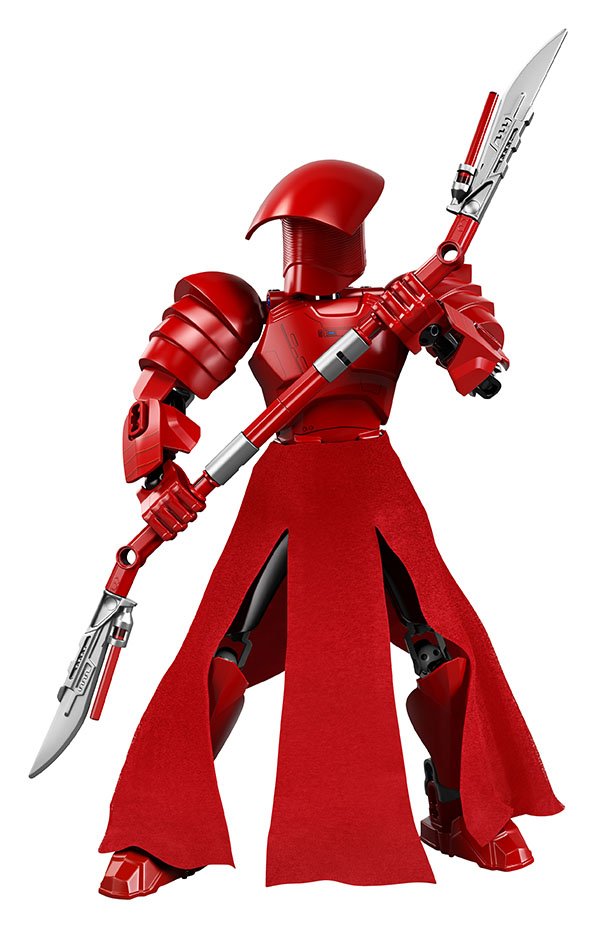 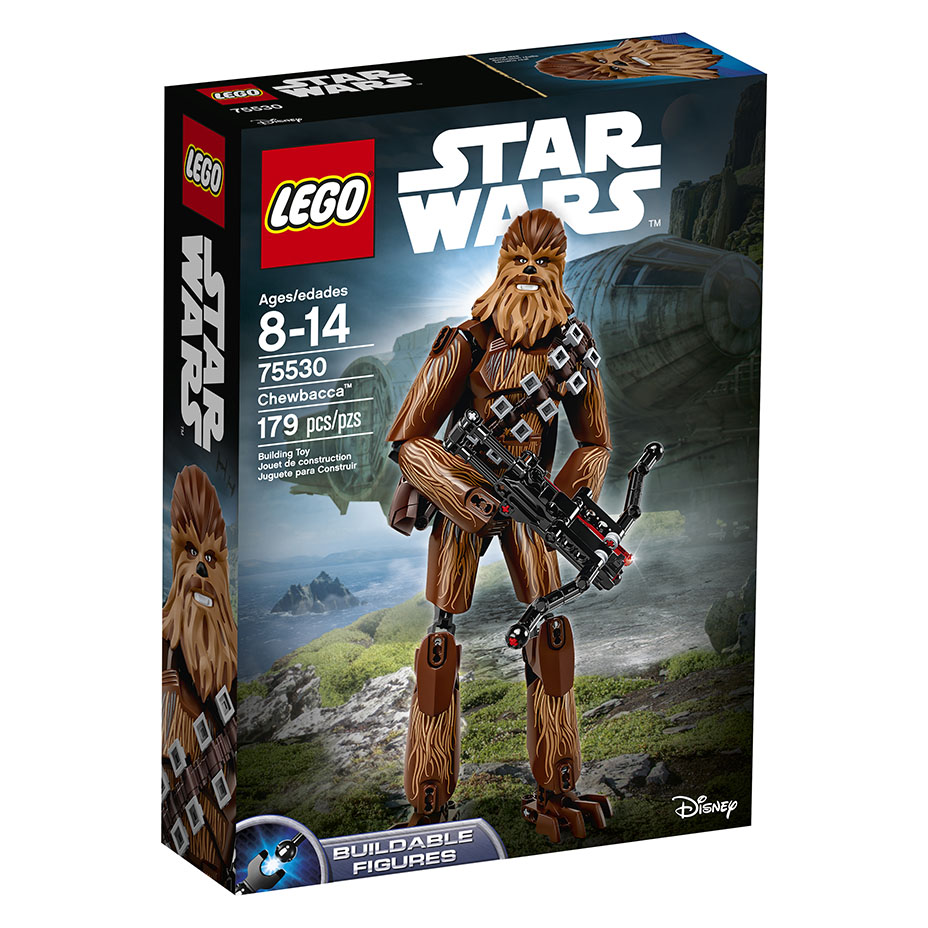 'Hawkeye' Prepares For a Long-Awaited Showdown