“Acting is a very hungry, greedy career and a very unforgiving one,” says Jennifer Garner, “and for someone who has chosen family way more often than I probably should have, I can’t believe I’m still here.” And by the looks of her development pipeline, which includes a potential drama, thriller and musical, Garner has no plans to slow down. With her next project, family comedy Yes Day set to hit Netflix March 12, she looks back at her Hollywood career. 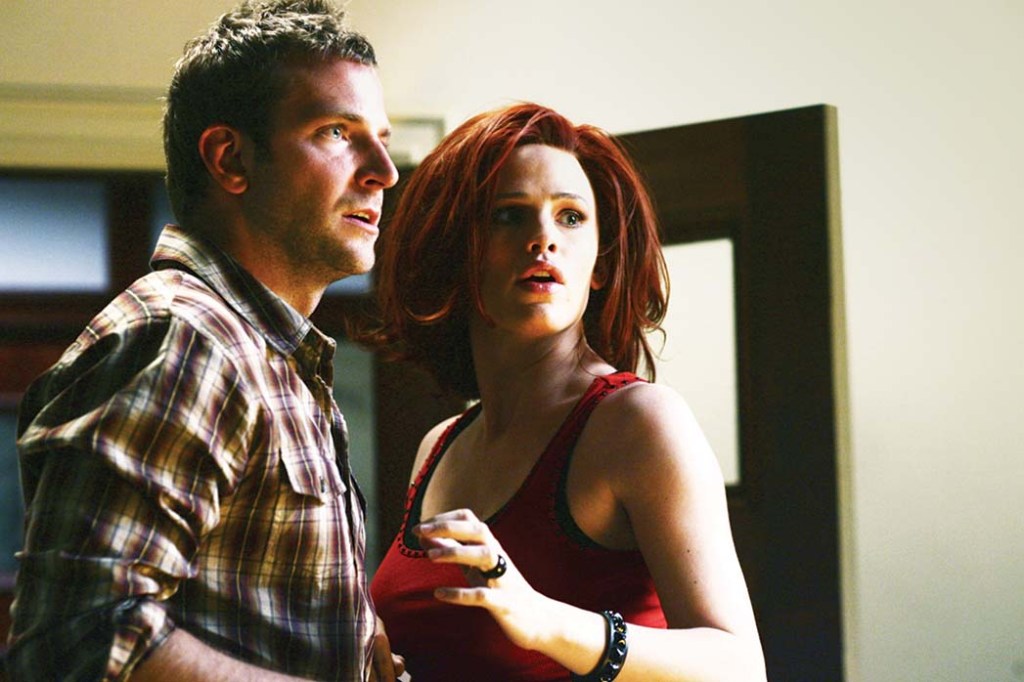 Though ABC took convincing, J.J. Abrams was certain Garner, whom he’d worked with on Felicity, was his star. “She’s open and accessible, and she works harder than anyone,” says Abrams. “She’s also deeply decent. I’ll never forget, she was in every scene — I mean, she’d work more in a couple of days than most actors would in weeks — and then she’d show up to set having baked for the crew, because that’s just who she is.” Garner likes to say the network thriller, in which she played a co-ed by day, spy by night, not only launched her career but also gave her a toughness that’s served her well. “I was very Southern and obsequious, and I needed a little swagger,” she says now, adding that she’d gladly participate in an Alias reboot: “I’ll grab Bradley [Cooper] by the scruff of his neck.” 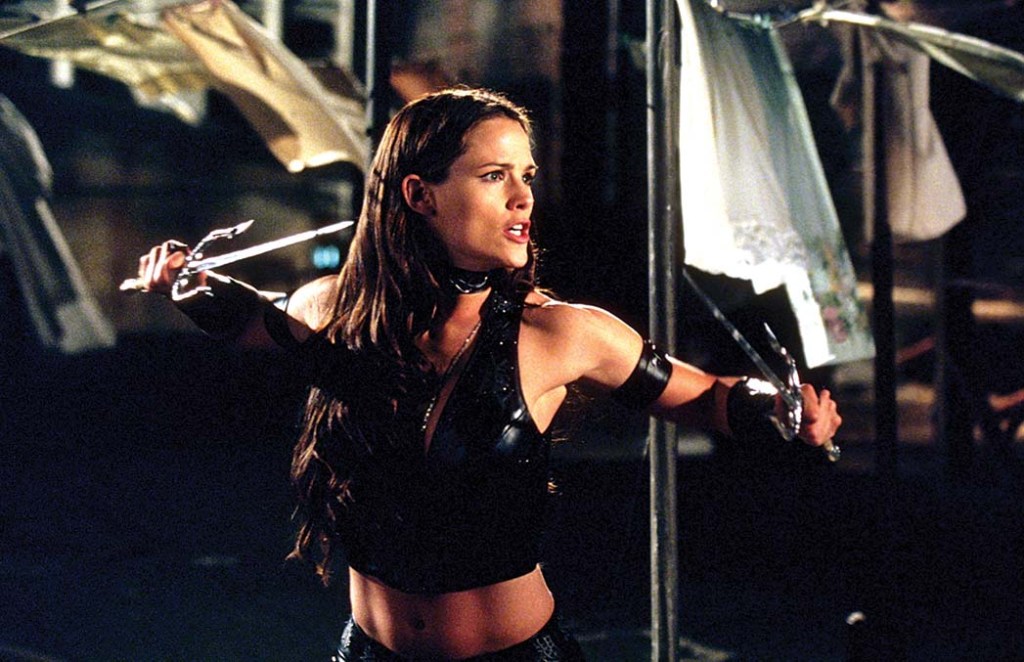 She parlayed her TV action star status into her first major film role, which had her starring opposite future husband Ben Affleck. But the Marvel movie (and its 2005 sequel Elektra) came before Kevin Feige refreshed the superhero brand. “It’s such a shame, honestly, because once Kevin took over everything there was elevated: the writing, the direction, the comedy inside of the stories they were telling,” she says. “And I did not have that experience.” 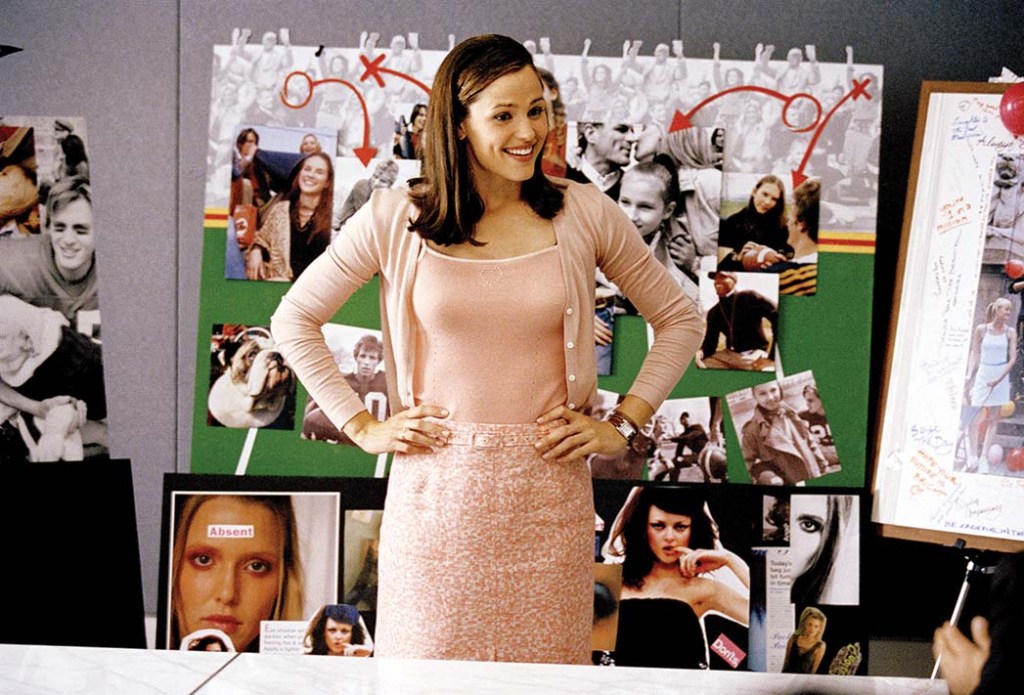 The beloved rom-com proved that Garner could do far more than simply action, but she was hesitant to sign on initially. “I was afraid it could be a joke,” she says of the film’s body-swapping premise, but credits the late director Gary Winick and his extensive rehearsals at the Shutters hotel in Santa Monica for sidestepping that trap. “He’d have us run scenes and then we’d sit down and break down why the scene wasn’t working, and he actually took the time to rewrite it and rewrite it and rewrite it,” recalls Garner. “People say they’re going to do that but then they get to the end and they say, ‘Well, we can’t because this location is set’ or ‘We can’t because it’s going to change this,’ or ‘We’ve already cast this actor.’ Gary didn’t care. He was tireless. And I don’t know, because it’s so beloved, if I look at it in reverse with just the biggest rose-colored glasses possible — but I don’t think so; I think it really was that special.” 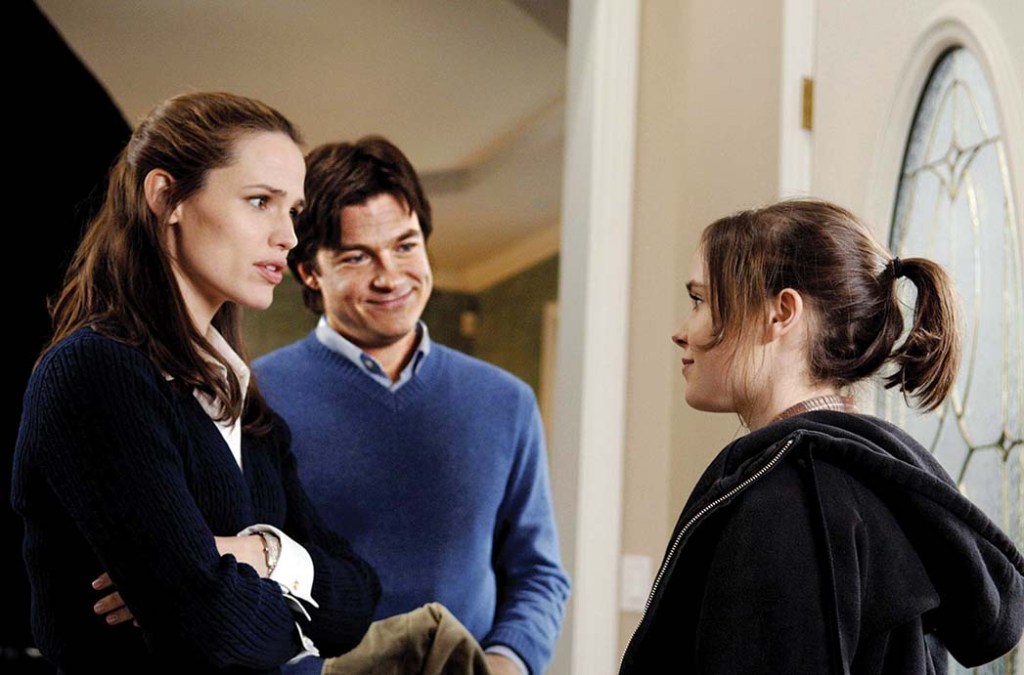 Director Jason Reitman says Garner’s star power was key to getting his critical darling made. It was also Garner who recommended Jason Bateman — the two had made The Kingdom together — and Reitman remembers being at once surprised and impressed by her ability to go toe to toe with him comedically: “It’s easy to forget that someone’s funny when they’re that good, because we associate humor with being nasty or cynical or prickish and she’s none of those things,” says Reitman. “But she has perfect comic timing. And she’s really fucking funny.” 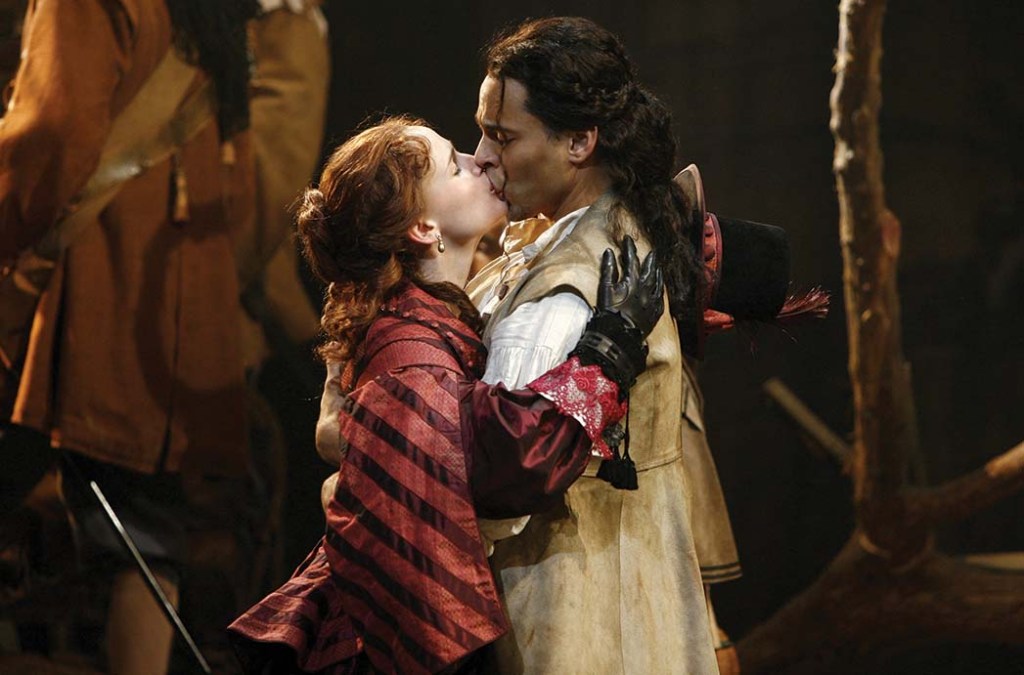 Garner made her Broadway debut — “the biggest dream come true,” she says — partially to try to erase any TV stigma she had after years on Alias. “The latest in a series of boldface film and television actresses to test their stage legs (including Julia Roberts and Claire Danes), Ms. Garner seems by far the most comfortable,” wrote critic Ben Brantley of The New York Times, adding: “Her comic timing is impeccable.” Garner dreams about returning to Broadway one day when her children are grown. “I always tell my kids, ‘When you guys go to college, don’t worry about me, I’m going to go to New York and be the old lady in every musical. I can’t wait.” 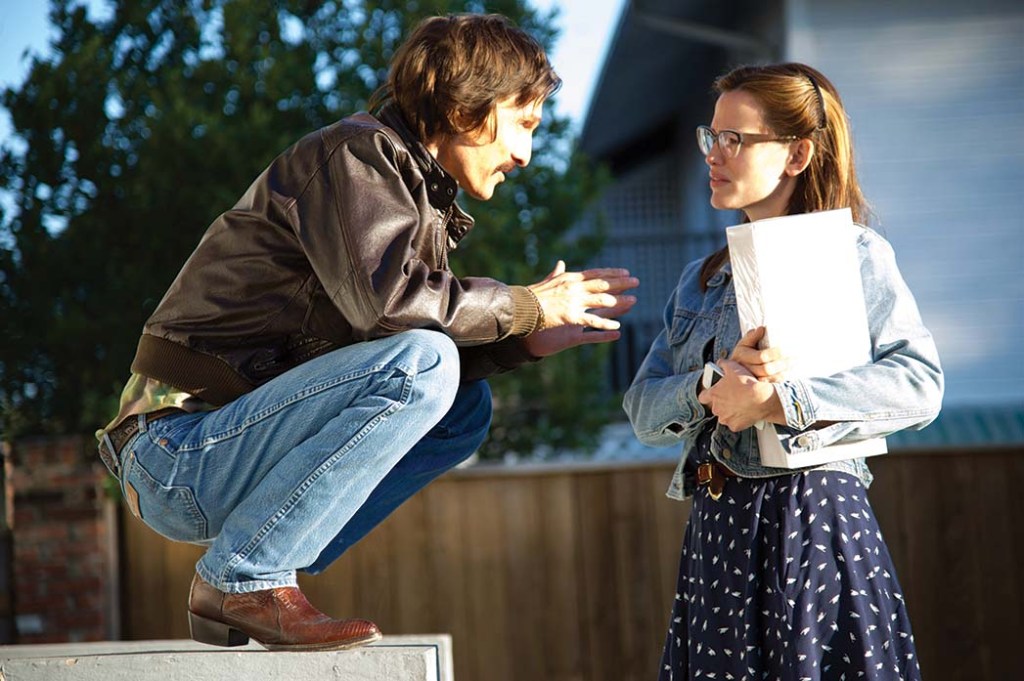 Garner nearly passed on playing a doctor in the Oscar-nominated AIDS drama. Her agent at the time had called with the offer — and an ultimatum. “He said, ‘This is going to be a call about one of two things: It’s going to be a call about you doing this little movie, or it’s going to be a call about you retiring,’ ” she says. “And I knew I’d asked enough of my representatives, who’d been working their tails off for me and I had said no to everything and kept getting pregnant. But I was truly overwhelmed by a third kid. Ben was making Argo and I was just trying to keep the plates spinning. I also knew that I didn’t want to be done acting, so I said, ‘OK, I’ll do it.’ ” She praises co-star Matthew McConaughey for having her back throughout the production, often covering for her when she’d have to nurse between scenes: “He has a special place in my heart.” 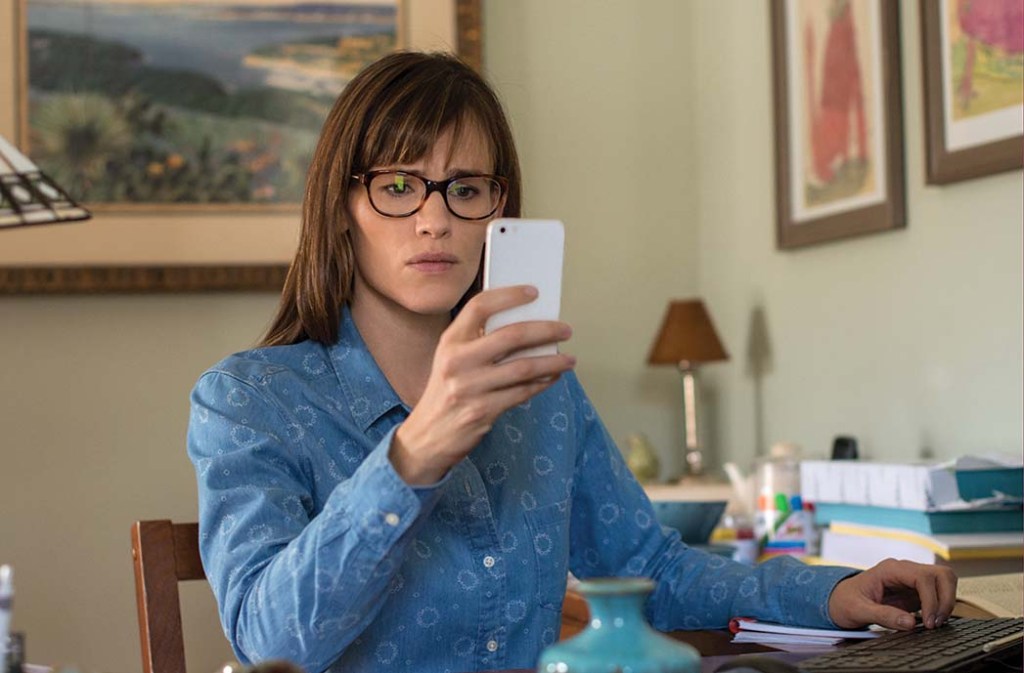 Reitman wrote Garner’s role with her in mind. “It’s similar to her role in Juno, where when we meet her, we’re kind of put off by her a bit, but by the end of the movie, we’ve come around and we love her, which is a Jen Garner specialty,” he says. “She comes across a little conservative or traditional at the moment of first meeting and then you fall in love with her. And she just seemed the only person capable of that specific sense of humor.” 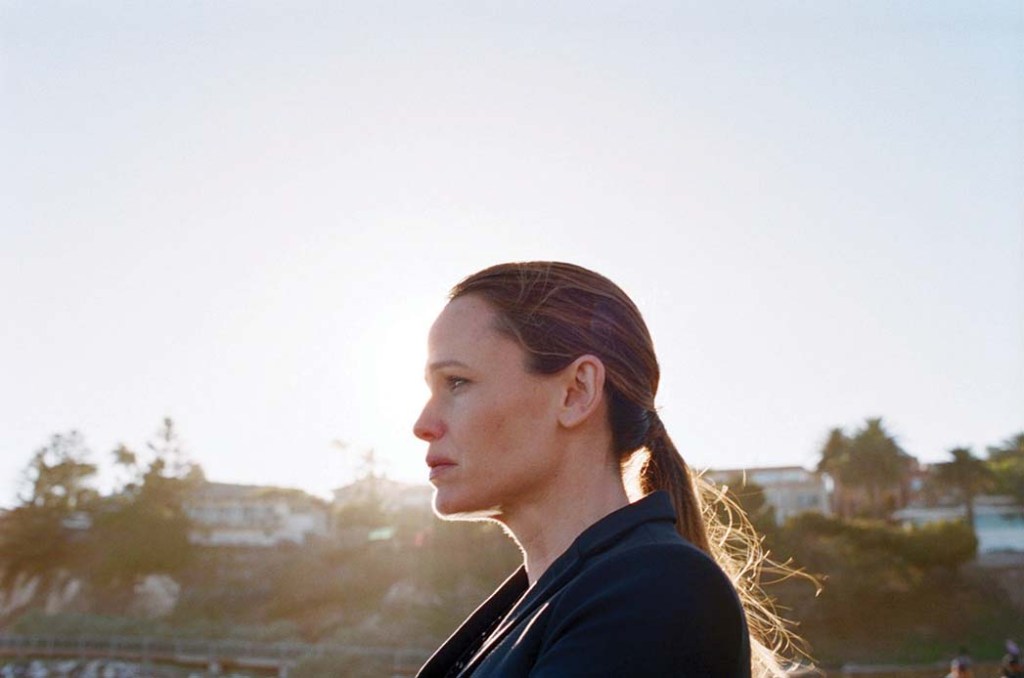 Garner came aboard the coming-of-age drama care of producer Robbie Brenner, with whom she’d worked on Dallas Buyers Club. “I loved that movie and I’m so proud of it,” says Garner, having played the furiously neurotic mother at its center. “But nobody saw it. Nobody wants to see me be that mom.” 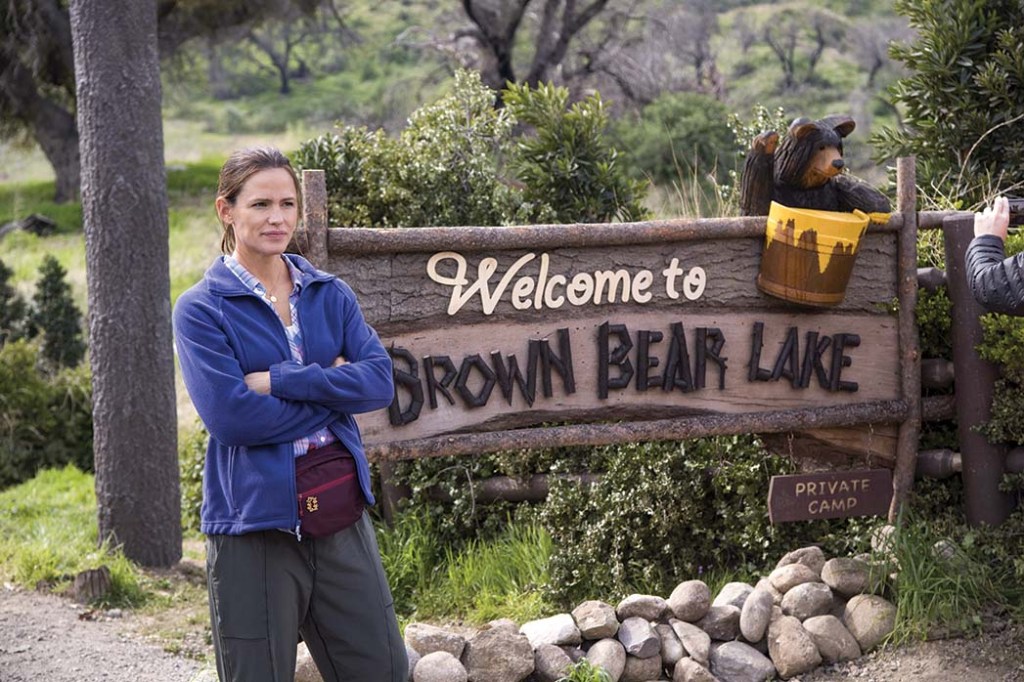 The unlikable woman at the center of Lena Dunham and Jenni Konner’s Girls follow-up was a coveted role, but the end result didn’t land as planned. “I think people didn’t want to see me be just nasty,” Garner says of the short-lived HBO drama. “And it was a bold choice. I kept trying to soften her and [Dunham and Konner] kept being like, ‘No, she’s not someone who learns.’ And I thought, ‘Well, that’s amazing.’ But, yeah, that show really seemed to piss people off.” 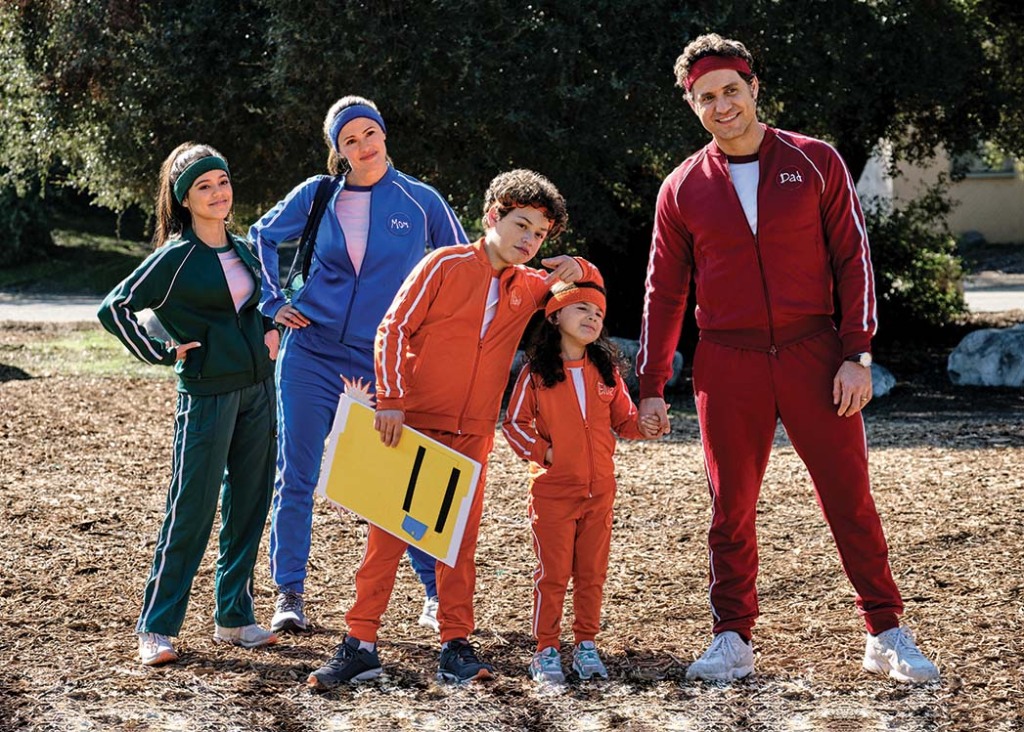 Garner stars in the big-hearted family comedy — or “wish fulfillment,” as she describes the Netflix romp — as a mom who agrees to say yes to everything her kids ask of her for a full day, a role she was approached about because she does a real-life version with her own kids each year and posts the embarrassing results (of her, never of them) on Instagram. Past yes days at the Garner home have entailed dessert for breakfast, front-seat car rides and the actress agreeing to leave the house in whatever insane ensemble the kids cook up.

A version of this story first appeared in the March 10 issue of The Hollywood Reporter magazine. Click here to subscribe.