Caleigh and Skye Peters occupy an odd and unique place in Hollywood these days. Their father, Jon Peters, produced 1976’s A Star Is Born with then-girlfriend Barbra Streisand but has been booted from the press tour for Bradley Cooper’s latest iteration starring Lady Gaga after his five sexual harassment lawsuits resurfaced in September.

And their mother is Christine Peters, whose sexual misconduct claim against Leslie Moonves was key to the CBS mogul’s downfall.

At the Sept. 24 L.A. premiere of A Star Is Born, all eyes were fixed on daughters Caleigh, the oldest who previously worked at Relativity and Miramax, and Skye, a filmmaker and actress who directed Three Deaths starring Francesca Eastwood. Both attended the Shrine Auditorium opening with her mother. Unsurprisingly, Papa Peters was nowhere to be found. 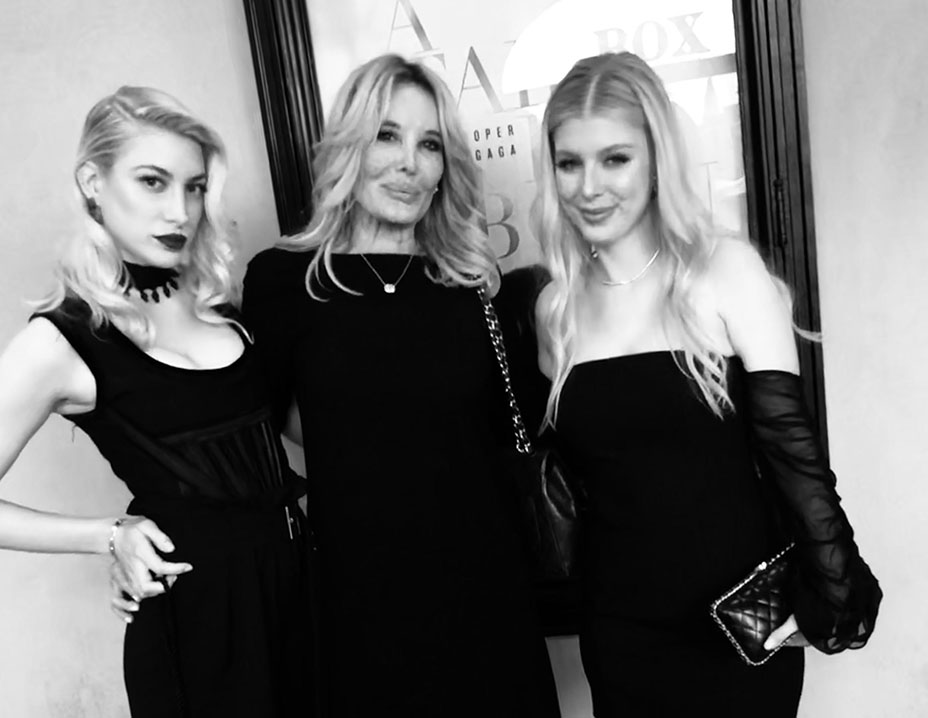 On Sept. 11, Jezebel published an investigation detailing at least five lawsuits filed against Peters, claiming sexual harassment. According to the story, one case — filed by Peters’ onetime assistant Shelly Morita — went to trial and included claims that he “frequently grabbed Morita’s breasts, buttocks or legs, hugged and kissed her and made ‘rude, sexual and disparaging comments.’” Peters was ordered by a judge to pay Morita $3 million in damages.