Five days of sweaty gaming action wrapped up in Cologne, Germany, on Saturday as this year’s Gamescom came to a close.

By sheer audience figures, Gamescom is the world’s largest electronic entertainment fair, and the event provides a snapshot of the global industry ahead of the key holiday season.

As expected, Gamescom 2019 was packed with announcements and hands-on gameplay for this year’s top titles, as well as offering a peek at future industry trends.

Here are the top takeaways:

Sony Is Crushing It This Year 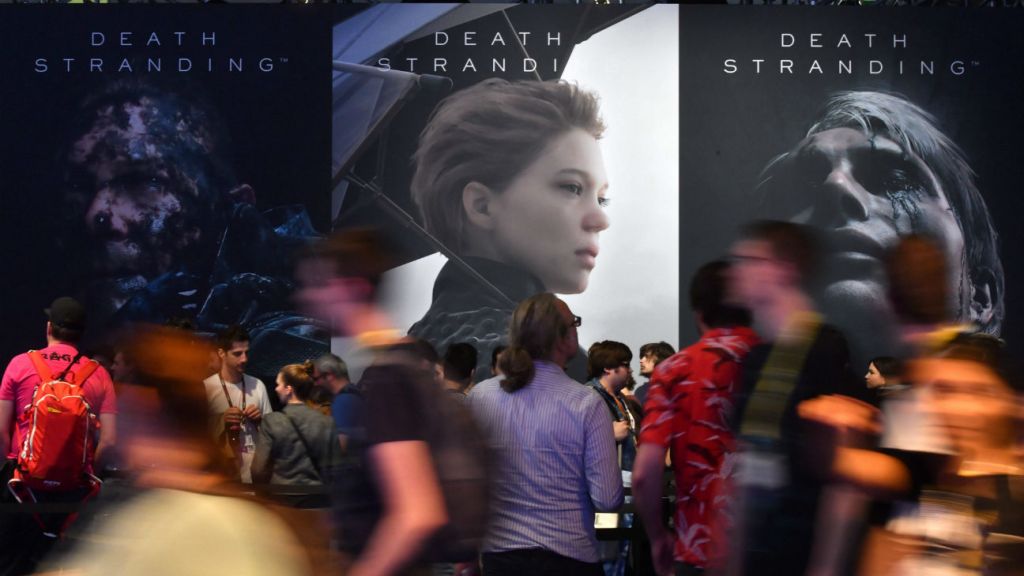 There were plenty of AAA franchise titles that wowed at Gamescom 2019 — DOOM Eternal, Borderlands 3, Wastelands 3, Gears 5 and FIFA 20 among them — but when it came to originality, Sony Interactive Entertainment crushed the opposition. Sony’s Dreams, a multi-game/game creation platform developed by British studio Media Molecule, was named Most Original Game, Best PlayStation 4 Game and the overall Best of Gamescom title, while Sony’s new PS4 title Death Stranding — a head-scratching weird open-world adventure from gaming visionary Hideo Kojima — generated the most pre-launch buzz (it is set to bow Nov. 8).

Cloud Gaming Isn’t Quite There Yet 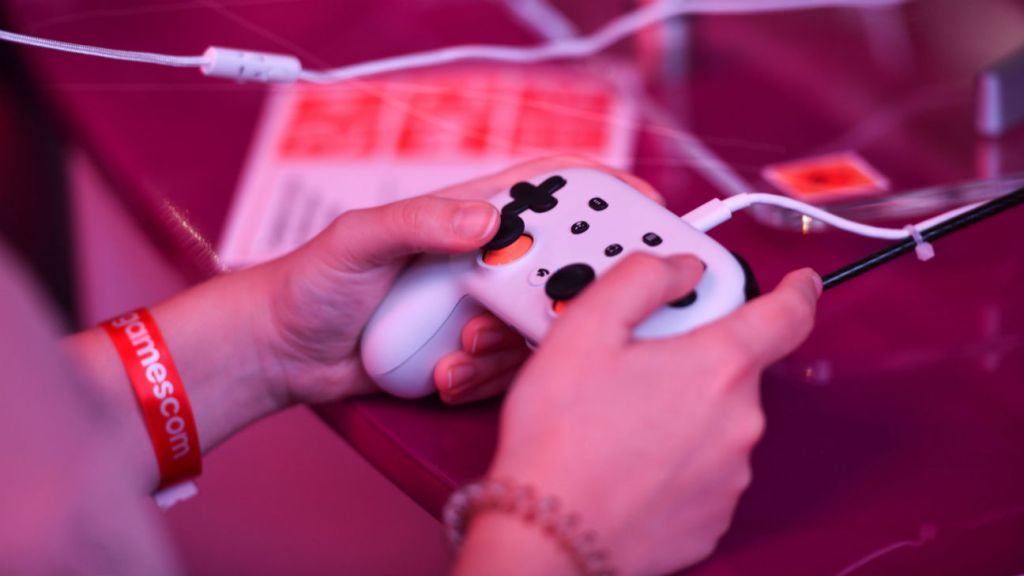 Gamers, producers and publishers are still on the fence as to whether cloud gaming — streaming services offering Netflix-style gaming platforms to replace consoles and PC-based play — is really the future. Google put the full weight of its marketing might behind its Stadia system, which will launch in November — and Microsoft was pushing its cloud gaming service Project xCloud hard at Gamescom 2019. But on-site demonstrations were plagued by time-lags between gamepad and screen. Titles requiring rapid reaction times — like Mortal Kombat 11 — were particularly problematic. Designers also worried how cloud services will deal with high-end graphics on low-bandwidth internet connections. “Cloud gaming could be a future for video games,” said Richard Borzymowski, a producer on CD Project Red’s Cyberpunk 2077, which will go up on Google’s Stadia next spring, alongside its bow on PS4, XBox One and PC, “but we still have to wait and see how it is implemented.”

Marvel’s Avengers Will Run Alongside, not Inside, the MCU 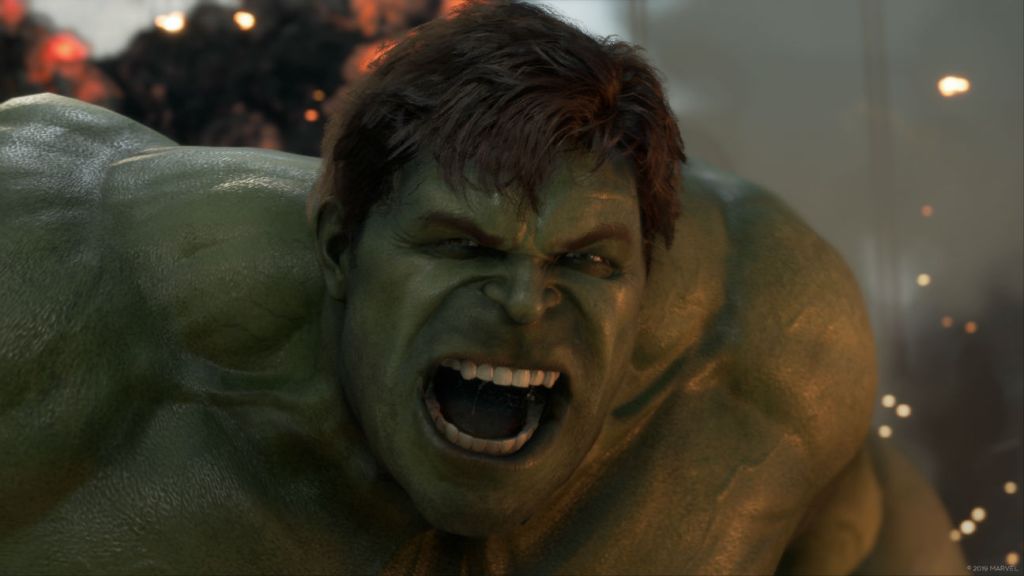 Square Enix provided the press its first real feel for Marvel’s Avengers, the upcoming action role-playing title adapted from the superhero comics. Based on 30 minutes of gameplay, it looks impressive, featuring playable versions of heroes Thor, Hulk, Black Widow, Captain America and Iron Man — each of whom have different fighting styles based on their comic book persona. Scot Amos, head of studio at producer Crystal Dynamics, says the Marvel’s Avengers game will feature an “entirely original” storyline uncoupled from the events of the Marvel Cinematic Universe. He compared it to Crystal’s successful reboot of the Tomb Raider gaming franchise, saying the game will take “these really beloved, iconic characters” and “reimagine them.” Amos said the game, which is set to launch May 15, 2020, will continue to expand, adding adventures and new playable heroes, but that the bulk of content will be included in the original purchase, assuaging fears that Marvel’s Avengers will try and bilk fans in a games-as-service model.

Multiculturalism is the Secret Weapon of Sega’s Humankind 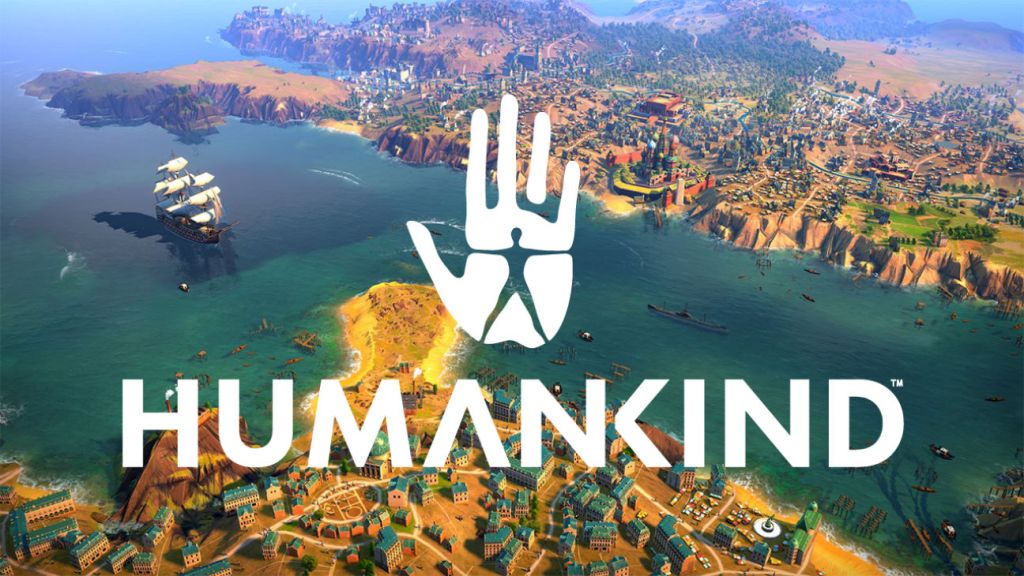 Sega’s big AAA announcement at Gamescom was a new turn-based strategy series akin to Civilization and Age of Empires. But with Humankind, Sega will give its world builders 60 distinct, and historically accurate, cultures to play with. You can mash up Egyptian architecture with Roman military style with Asian technological development. Designed by France’s Amplitude Studios (Endless Space), Humankind also features an impressive combat system that looks an improvement on most world-building titles. 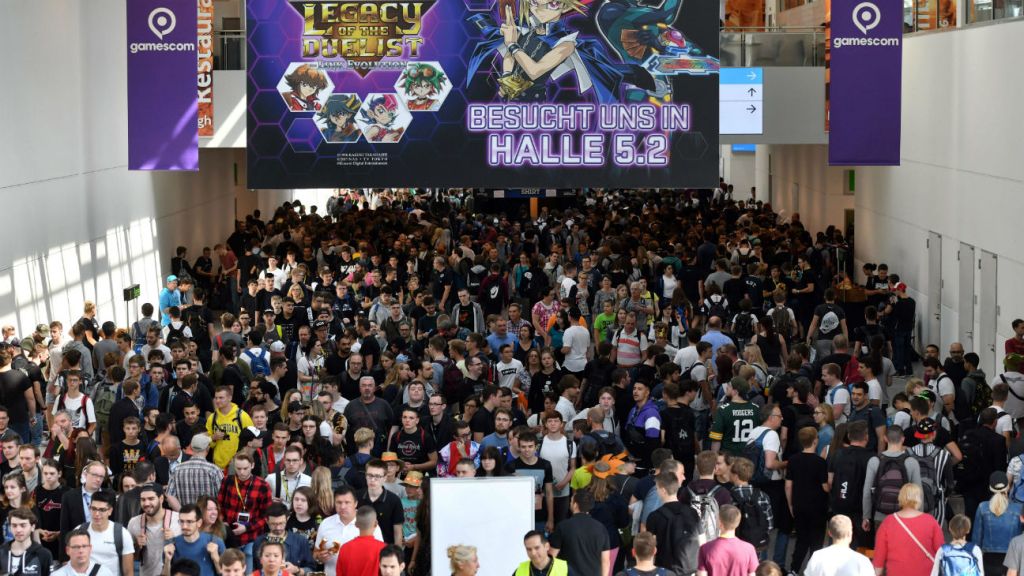 Approximately 373,000 gamers  — including 31,300 industry attendees — squeezed their way through the halls of the Cologne conference center over the five days of Gamescom 2019. It is hard to see how the confab can further boost those footfall numbers — this year’s event was sold out — but online, the sky’s the limit. Gamescom’s inaugural Opening Night Live event — a show preview produced and hosted by Games Award creator Geoff Keighley — was live-streamed by more than 500,000 worldwide. Organizers say Gamescom video content was viewed more than 100 million times during the conference. All of that points to an even bigger Gamescom in 2020, with the event set to run Aug. 25-29.