“I love being a part of this industry,” George Clooney said as he accepted the American Film Institute’s Life Achievement Award tonight at a gala dinner at the Dolby Theatre in Hollywood. “I’m very proud of the changes I’m seeing in this industry. They’re much overdue.”

He also thanked his parents, who were present, calling them “two of the most ethical people I know. Their example was always due north.” The honoree, 57, also spoke warmly of his wife Amal, saying, “I thought you couldn’t have it all. I thought if you had a successful career you couldn’t have one great love and then I met Amal.” And he also thanked everyone who took the time to toast (and lightly roast) him throughout the evening.

“Tonight is very special, I will treasure it,” he concluded, signing off by borrowing Edward R. Murrow’s signature line: “Good night and good luck.”

The award was supposed to be presented to him by longtime pal Julia Roberts — with whom he shared the screen in Ocean’s Eleven and Money Monster — but due to a scheduling conflict she couldn’t make it. Shirley MacLaine, who starred in the original Ocean’s 11 and who also received the AFI honor in 2012, stepped in instead, joking, “I’m the one who goes on when the star has a problem.”

Of Clooney, MacLaine said, “The humanity in you is what has always gotten my attention … Please use your imagination for the future for all of us. … To help us understand our anger and more than anything our thwarted understanding of how to love.”

Earlier in the evening, Clooney was introduced as “a man of the movies and a citizen of the world” by his own father, broadcast journalist Nick Clooney.

Calling the proceedings to order, Howard Stringer, chair of the AFI board of trustees, said the tribute to Clooney was designed “to celebrate his values and character as much as his memorable movies.”

During the course of the evening, Clooney’s modern-day Rat Pack of friends, collaborators and co-stars rose to both praise and tease him. And the AFI shrewdly cut together film clips from Clooney’s movies with other classic Hollywood films so as to underline how he belongs to a tradition of screen legends ranging from Cary Grant to Paul Newman.

Former President Barack Obama was first up, appearing by videotape to lend his support to Clooney, who he said, “does the whole grey hair thing better than me.” He also testified, “He is a good man, a good friend, a good citizen and an outstanding maker of film.”

Obama was followed by last year’s recipient of the award, Diane Keaton, who testified of Clooney, “I really feel that you are irresistible in every possible way.”

Late night’s Jimmy Kimmel took the stage to roast the actor a bit, joking, “I’m not here to honor George Clooney’s work in film. To be honest, I’ve never seen any of his movies. Monuments Men was so bad, you had me rooting for Hitler.” He also recounted some of the many pranks Clooney has famously played on his friends, claiming his greatest prank was ”convincing Roseanne [Barr] to open a Twitter account.” Kimmel added, “All these years thinking George is Batman. Truth is he’s the Joker.”

Jennifer Aniston and Courteney Cox appeared together to rib Clooney about his role on ER, where he first rode to prominence, by jokingly saying, “You’re welcome,” for providing a massive ER lead-in audience of millions from their own series Friends, paving the way for his future successes.

After joking that the man of honor must be dying if he was getting a Life Achievement Award at such a relatively young age, Bill Murray, who appeared in Clooney’s The Monuments Men, got serious and said, “George Clooney is the most decent person I have ever worked with.” Cate Blanchett, who also appeared in the film, spoke about his achievements as a director, saying, ”Your sets have no fuss, no pretension, just like you.”

To pay special tribute to Clooney’s role in O Brother, Where Art Thou?, Miley Cyrus made a surprise appearance to sing “I Am a Man of Constant Sorrow” from the film. And Anna Kendrick, who starred with Clooney in Up in the Air, praised her co-star for always making everyone around him feel comfortable. “You’re a good guy in everything that you do,” she said.

“I owe my career to George Clooney,” ER‘s Julianna Margulies exclaimed, explaining that her character, nurse Hathaway, died in that show’s pilot, but Clooney convinced that producers would resurrect the character, took the time to urge her to wait and not take another job. Expressing her gratitude, she addressed Clooney directly saying, “You are the real deal.”

Don Cheadle explained how Clooney has used his fame to advocate for social causes, remembering how Clooney once told him, “If they are going to put a camera on me, then I’m going to take them to where the cameras should be.”

Laura Dern laughingly recalled how, when she was just 15 and Clooney around age 21, the two found themselves working on a low-rent horror movie Grizzly II: The Concert, about a giant grizzly bear attacking teens on a camp-out. Clooney himself, in one of the video interview segments that were interspersed with the live speakers, self-deprecatingly suggested that Grizzly II led to his role in Return of the Killer Tomatoes! to Batman and Robin.

And actor Richard Kind stepped forward to attest how Clooney remained loyal and steadfast to the circle of friends he made back when he was first a struggling his actor — “his boys” as they became known.

Amal Clooney, saying she had agreed to speak publicly about her husband for the first time, took to the podium, where she began, “I thought I should say a few words about his character in real life,” calling him “a gentleman in every sense of the word,” while also being “incredibly generous.” She quoted from a letter Walter Cronkite wrote Clooney in which the veteran newsman said ”you have character and you have clout.“ She added, “I am so proud of you, my love.”

An eight-time Oscar nominee, who won Academy Awards as best supporting actor for 2005’s Syriana and as a best picture producer for 2012’s Argo, Clooney became the 46th recipient of the AFI honor at the ceremony, which was taped and will air June 21 on TNT and then be followed by an airing by Turner Classic Movies in September when TCM devotes a night to Clooney’s work.

A multi-hyphenate who rose to prominence as Dr. Doug Ross on TV’s ER, Clooney has put together an acting resume that includes Out of Sight, Three Kings, O Brother, Where Art Thou?, the Ocean’s trilogy, Michael Clayton, Up in the Air, The Descendants, Gravity and Hail, Caesar!. He’s directed such films as Confessions of a Dangerous Mind, Good Night, and Good Luck and The Ides of March. His next project is a Hulu miniseries adaptation of Catch-22, which he will direct, produce and star in opposite Hugh Laurie and Kyle Chandler.

The AFI also recognized cinematographer Rachel Morrison, a member of the AFI class of 2006, who was awarded the Institute’s Franklin J. Shaffner Alumni Medal, which is given to a graduate of the AFI Conservatory who embodies “talent, taste, dedication and commitment to quality storytelling.”

The first woman cinematographer to be nominated for an Oscar for her work on Mudbound, Morrison, who also shot Black Panther, recalled her days at the AFI where she was one of six women in a class of 28 DPs. She added “the more diverse voices we include behind the camera, the more we’ll see ourselves reflected in the work.” 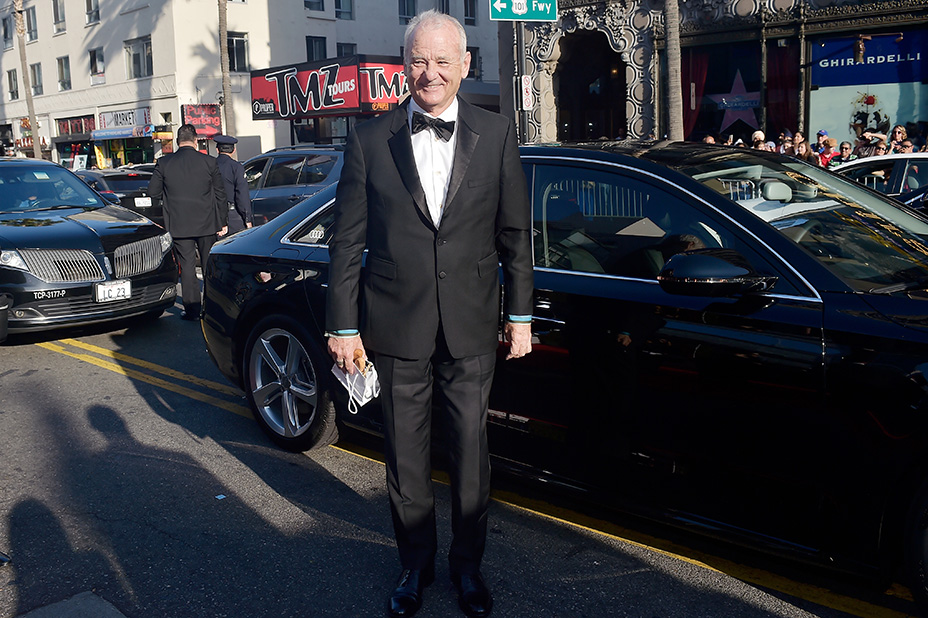 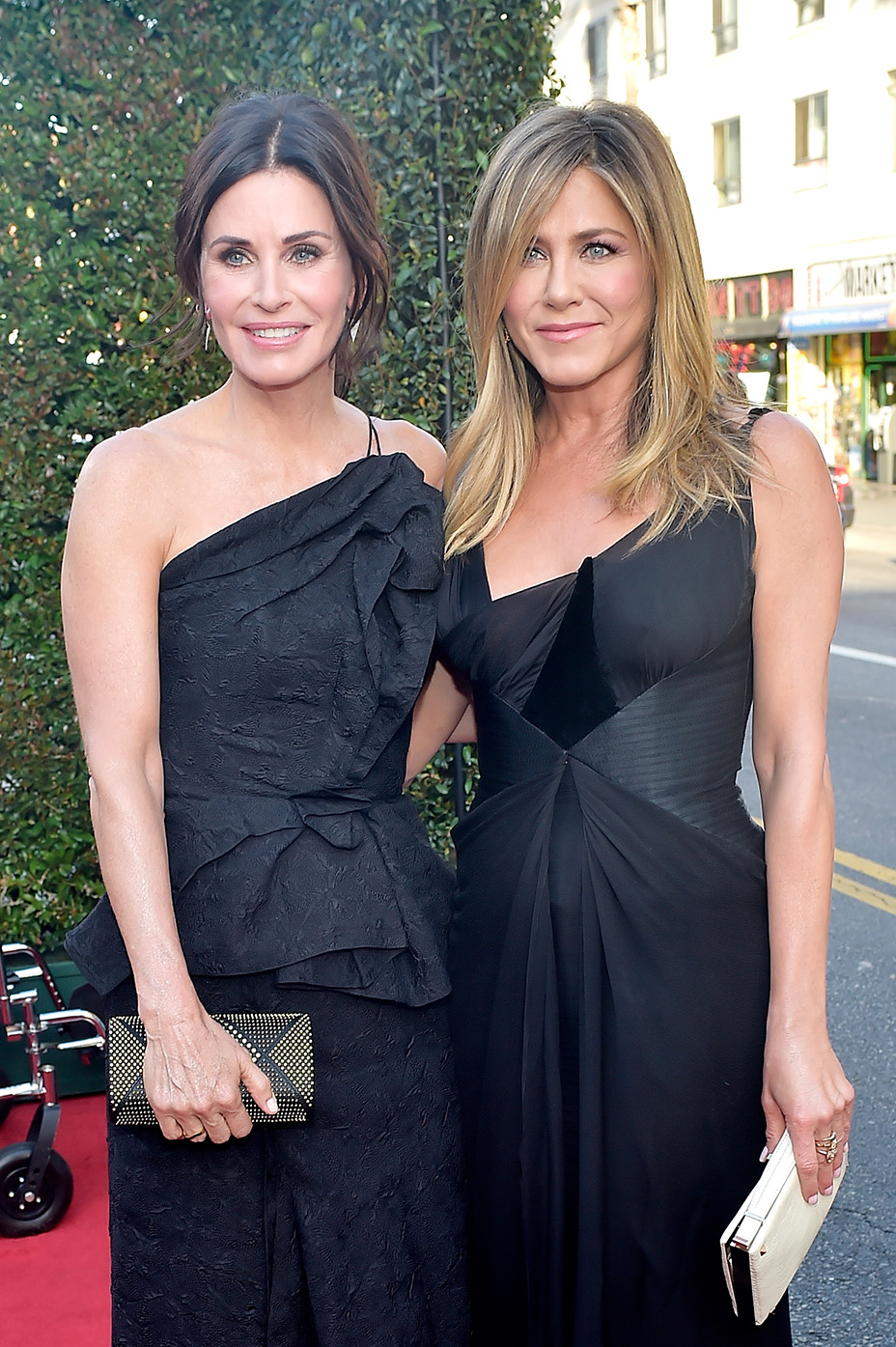 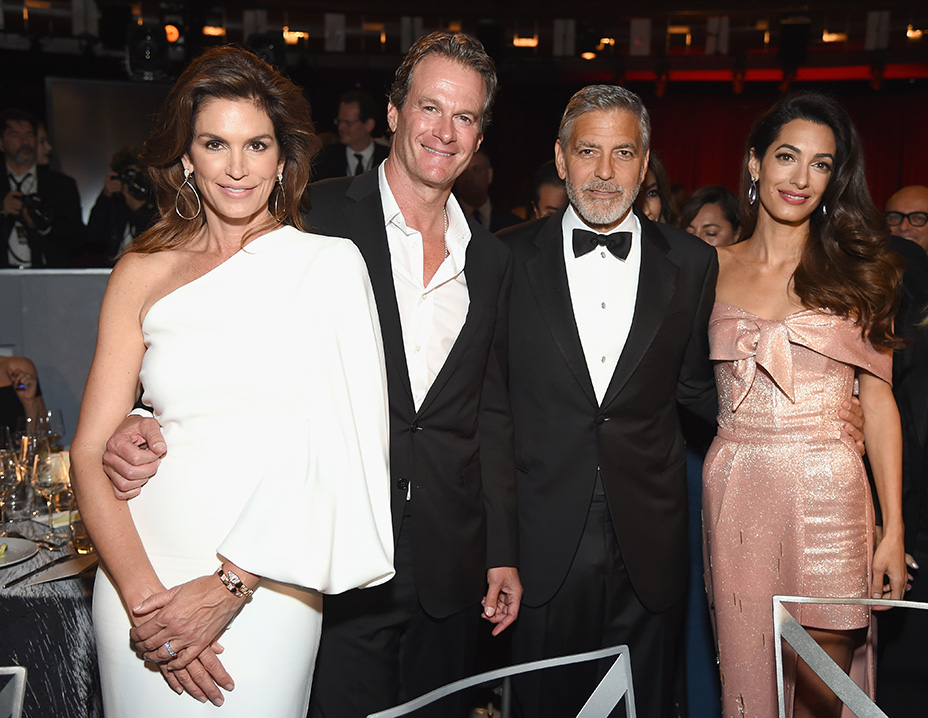 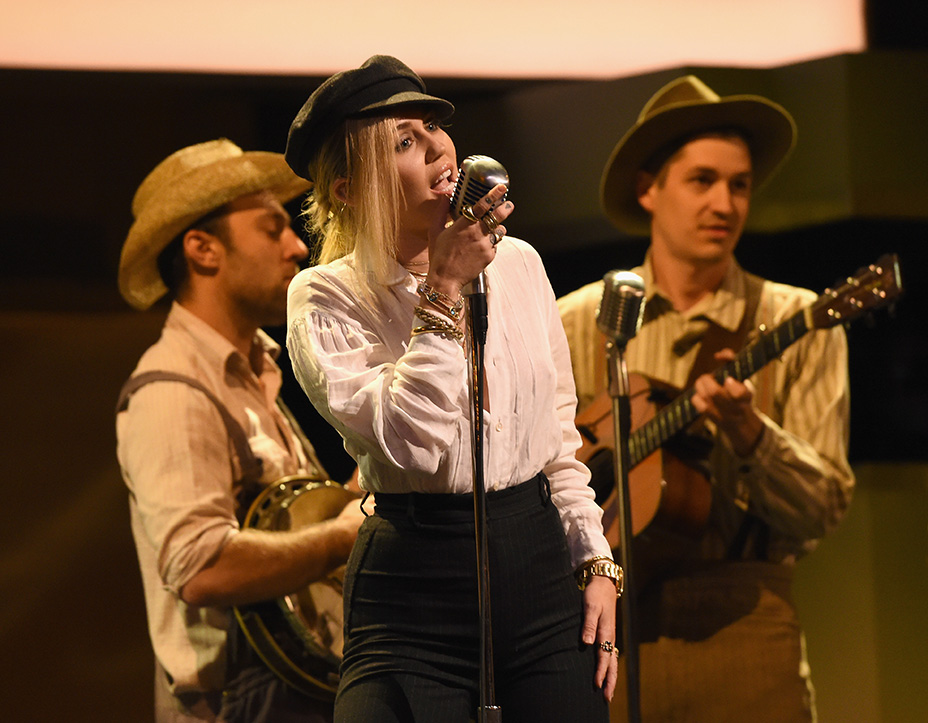 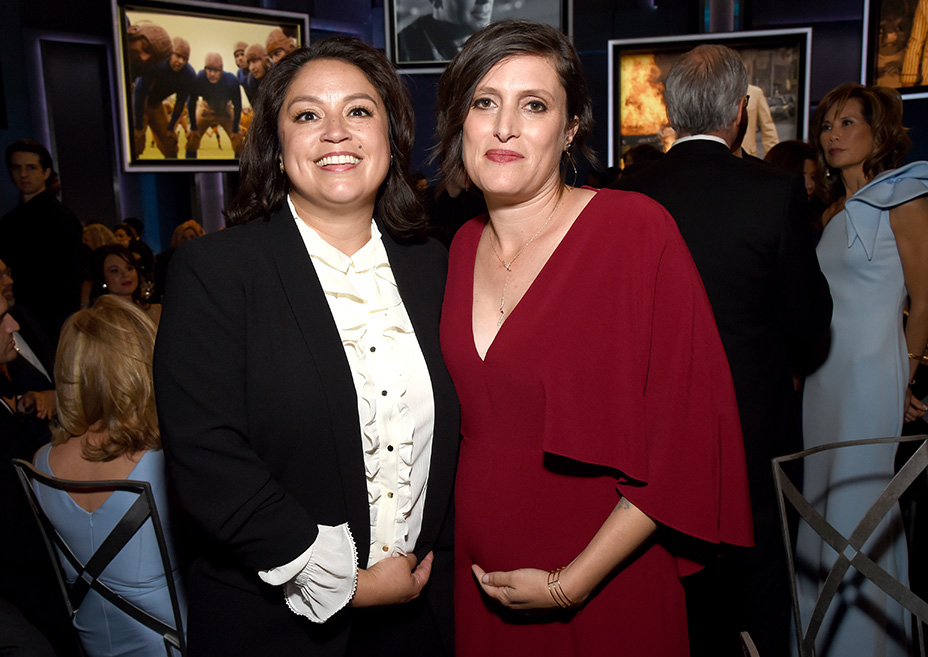