Producer Jason Blum is having a bloody good time. The purveyor of low- and micro-budget horror movies has had a hit-and-miss track record since redefining the genre film business with 2007’s Paranormal Activity, but his philosophy is paying off this year: M. Night Shyamalan’s Split (budget: $9 million) has grossed $136 million domestic, while Jordan Peele’s Get Out ($5 million) has passed $100 million while generating a 99 percent fresh rating on Rotten Tomatoes and sparking a conversation about race.

Blum, who was an exec for the Weinsteins before striking out on his own in 2000, hit pay dirt with Paranormal, which showed that studio movies could be made for tiny budgets and marketed like full-freight genre pictures.

It paved the way for Blum, 48, to build a company 70 employees strong that operates on shoestring budgets, often pays talent on its 10 or so movies a year next to nothing up front in exchange for a slice of profits and isn’t afraid to banish a project to VOD if it isn’t delivering a theater-worthy experience. The L.A. native and Vassar College grad, who lives in downtown L.A. with wife Lauren (a journalist-turned-screenwriter who has written on Orange Is the New Black) and their nearly 2-year-old daughter, is in the middle of a 10-year partnership with Universal. Blumhouse also runs a budding TV division (Blum exec produced The Jinx and is readying HBO’s adaptation of Gillian Flynn’s Sharp Objects) from his mid-century office building in a Koreatown-adjacent neighborhood. Atop his rooftop patio, Blum can see the Hollywood sign, a metaphor for his strategy of keeping the industry in his sights but at arm’s length.

THR took a ride in Blum’s tricked-out mobile office van as he opened up on why low budgets don’t work in TV and the “painful” loss of La La Land. 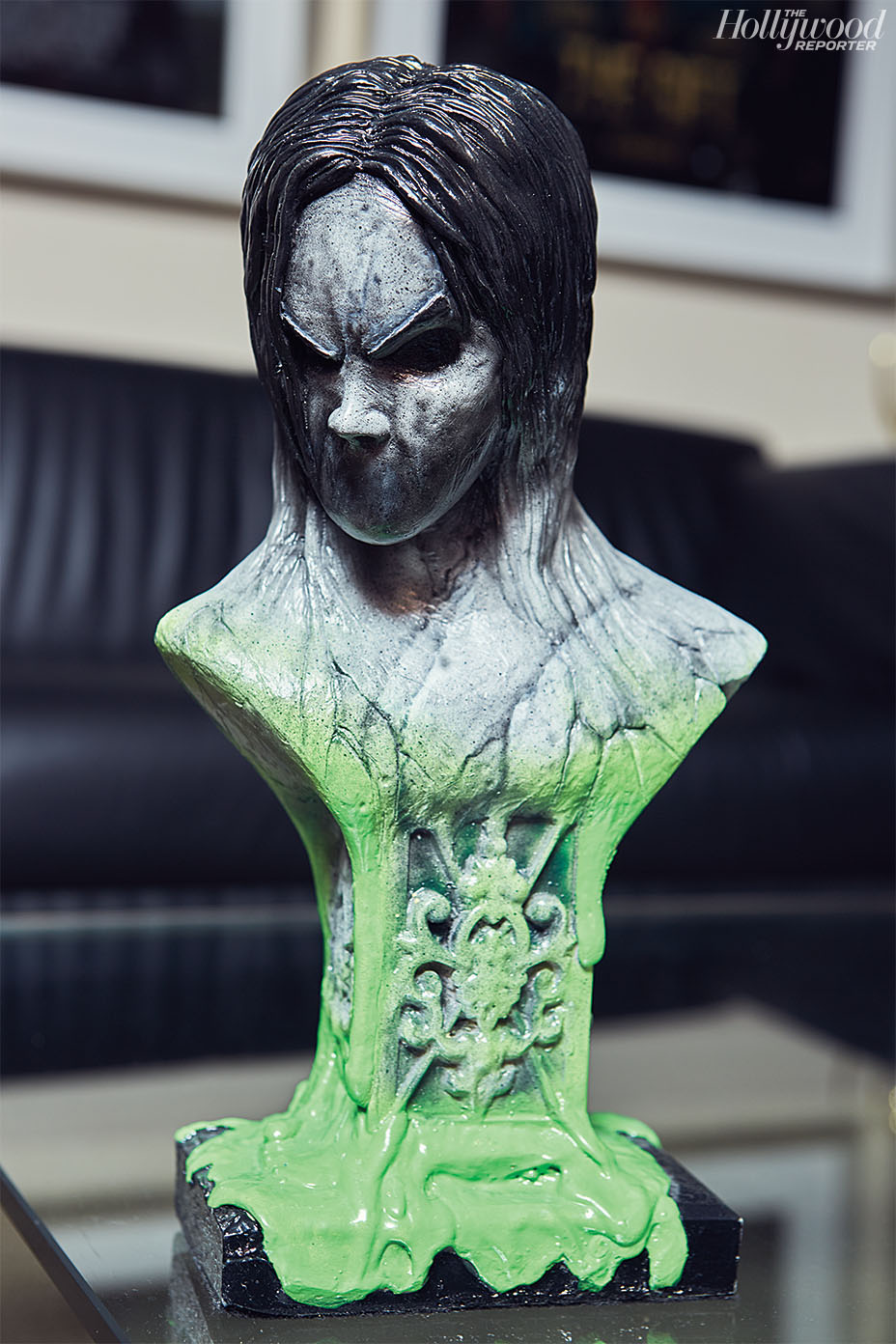 Why not make bigger-budgeted movies?

Is the model for big movies no longer sound?

It’s extremely sound. I just think there are too many of them right now. Some of the most profitable movies in the world have been tentpoles — Star Wars movies or Fast and Furious. The studios are under pressure to chase them, and so instead of making two or three a year, five get made. If someone only made two, someone else would make six. 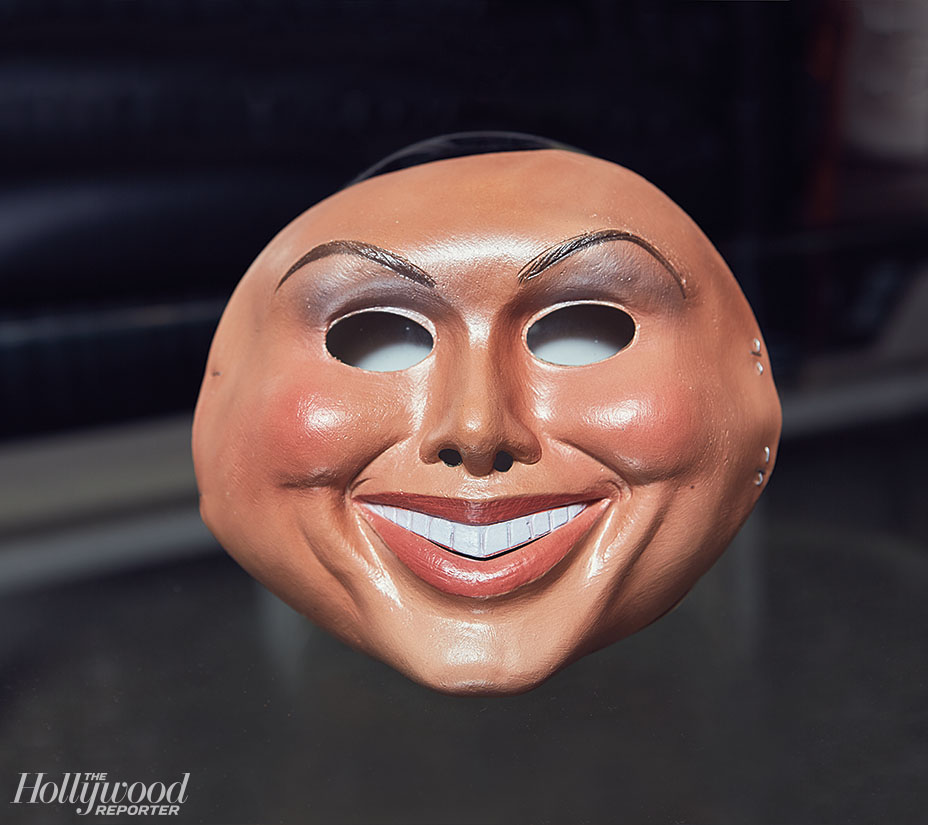 Are you a big fan of horror movies, or did you just see them as a genre to be exploited?

I am a total horror type. I love Halloween. I definitely feel like I’m an outcast, an oddball. My favorite thing about people who love horror movies is we all come together because we all feel like we’re kind of separate and individual and weird. I also really like horror movies. I wasn’t a fanboy of horror. I didn’t grow up on horror movies. I grew up loving all movies. I still love all movies, but I particularly love scary movies — as much for the culture around them as the movies themselves.

One of your big nonhorror successes was Whiplash, which you made with Damien Chazelle. Were there talks of you becoming involved with Chazelle’s La La Land?

Yeah. We were producing La La Land … and then we weren’t. So it was a very painful topic, but I’m happy the movie was as successful as it was. And, of course, I wish we had produced it. 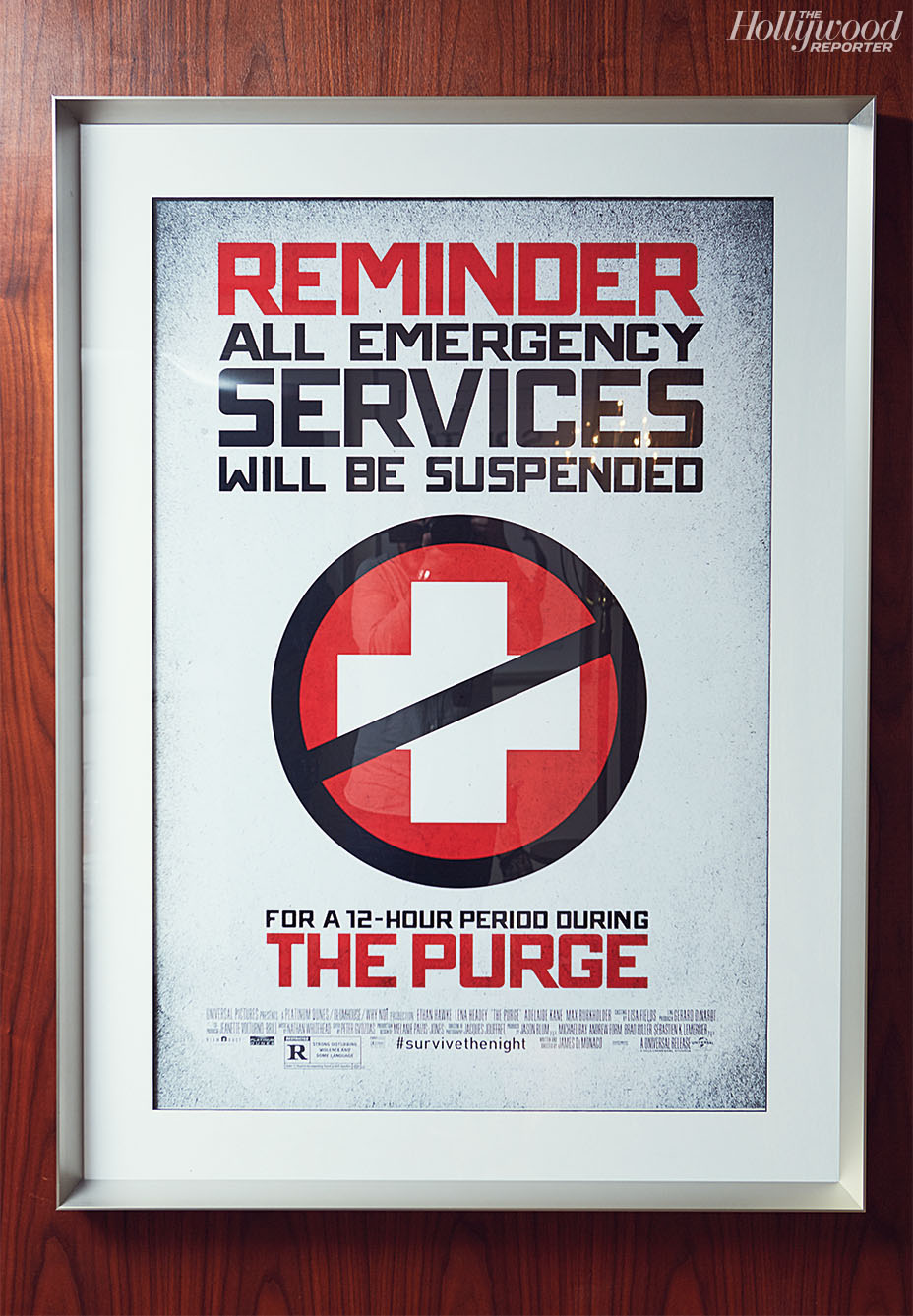 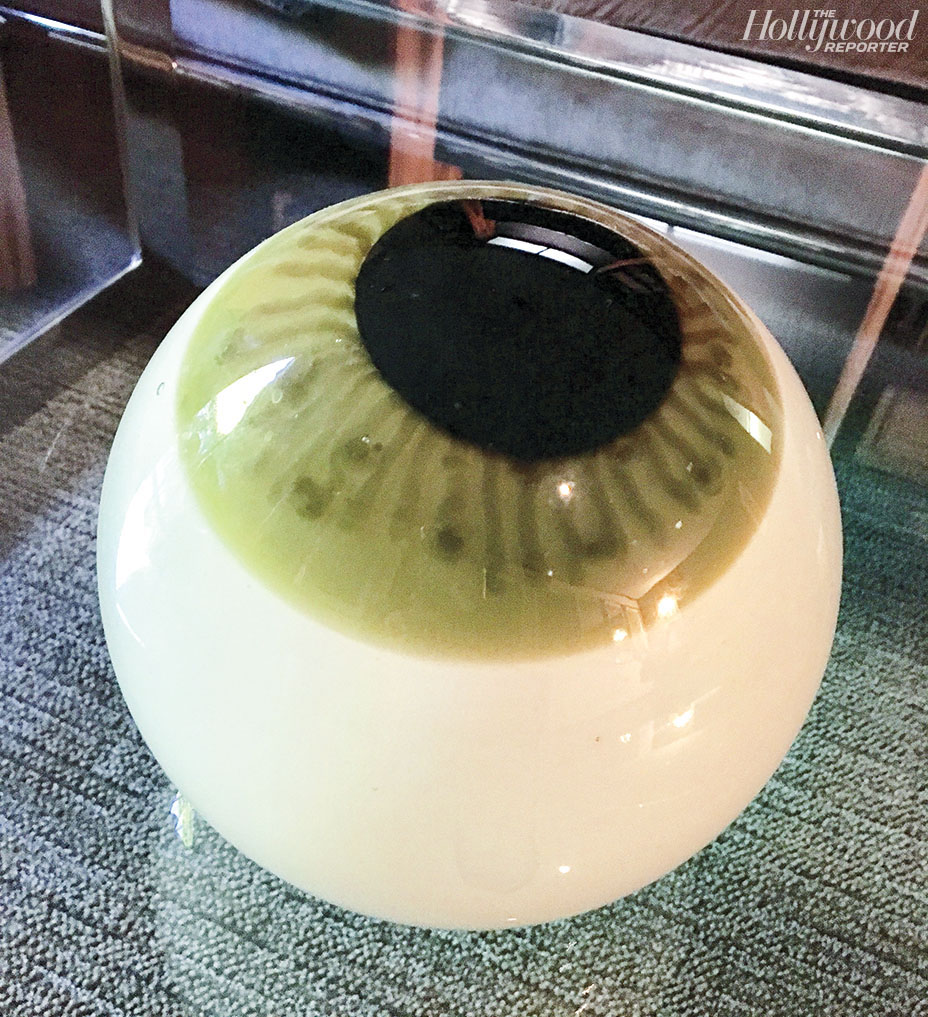 I had a lunch with Damien before Whiplash debuted at Sundance and I blew it off because I thought we had [La La Land] locked up. It also turned out there were other people already on board. That didn’t stop me, and I went after it as hard as I could. At the end of the day, we lost. I read the script and knew Damien was going to make something special given how incredibly talented and hardworking he is.

You have about 10 movies going at any given time. How do you maintain quality control?

I thrive with multiple things going on. What I have is a dream come true; our own company, where we can do our own thing, and we can do a lot. I like dipping into things for the big decisions but letting the smaller decisions come from the directors or other people, whether they’re inside or outside of the company. That has produced much better results than I’d had when I was making one or two movies a year. 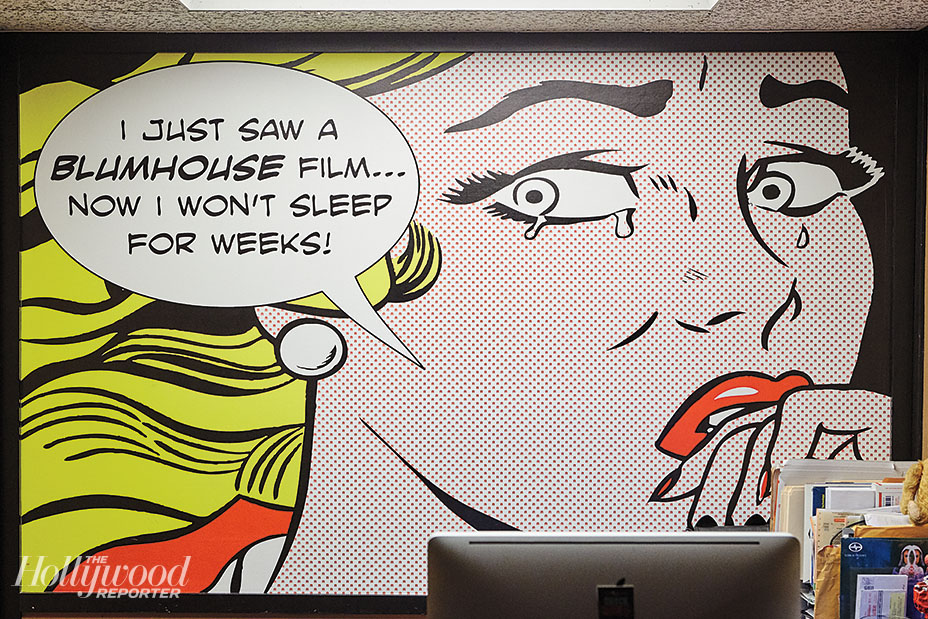 What’s the ratio between originals and sequels?

It’s about 50 percent franchises and 50 percent original movies. We make [originals] for $5 million and less; sequels are around $10 million.

Why do you think a number of studios are going through a leadership crisis right now?

There’s a leadership crisis because the world of media is fracturing and changing at lightning speed, and the platforms are changing and the rules are changing, so there’s an enormous amount of disruption. I don’t think that’s personnel as much as it is the studio model being attacked. It has to reinvent itself. 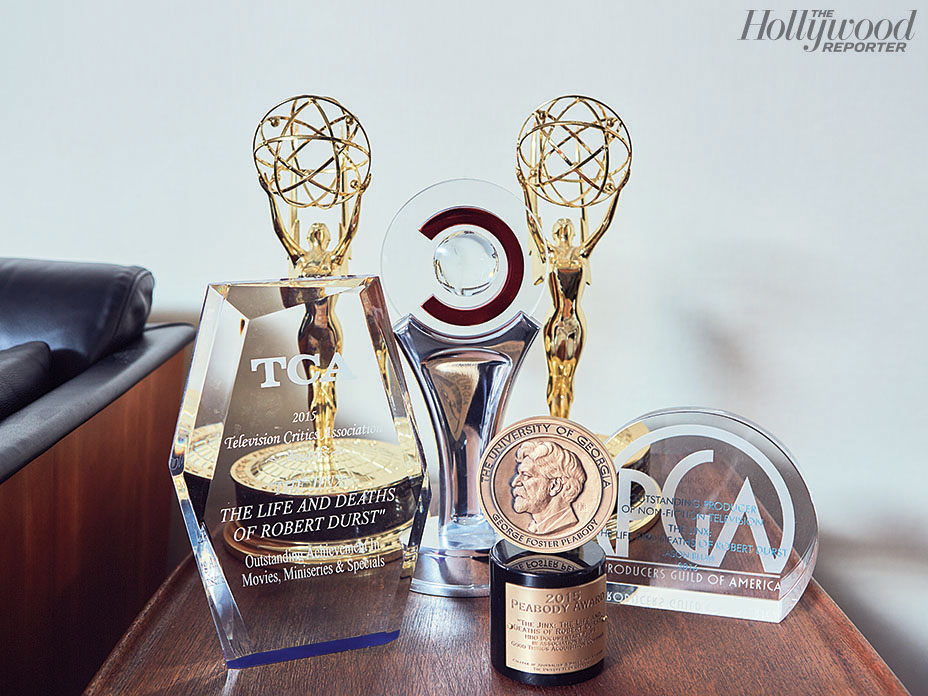 The microbudget model you use for movies doesn’t work for television. Why not?

There’s so much more money in TV. If I went to someone who has a pretty OK career and asked them to make a movie, they’re like, “Why should I when I have three other people offering me $2 million an episode?” There are many more people watching TV, so it’s much harder to get talent to ride the upside [of the backend] — because there’s no need to.

Before you got married, would you cruise down Sunset Boulevard in your van?

No. It’s one of my great regrets. (Laughs.) I was already dating my wife, so I’m sad to say I was never single in my van. But for the single people out there, it would be a lot of fun. 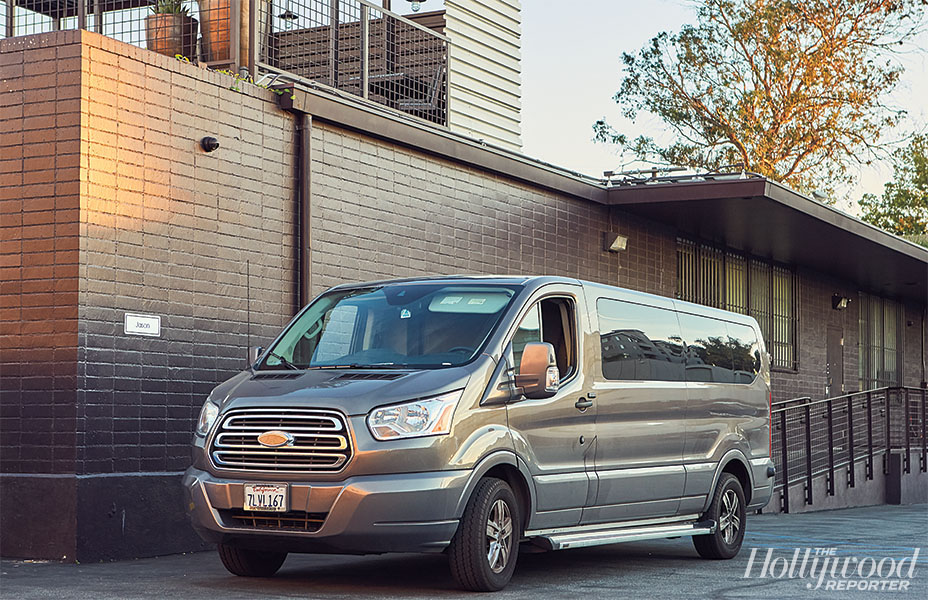 A MAN IN A VAN WITH A PLAN

Blum’s 2016 Ford Transit (base price: $35,000) has been upgraded with leather chairs, internet, AppleTV, automatic headrests, power window shades and master control deck: “I’m not the biggest fan of L.A.; it’s one thing that makes the city livable for me.” 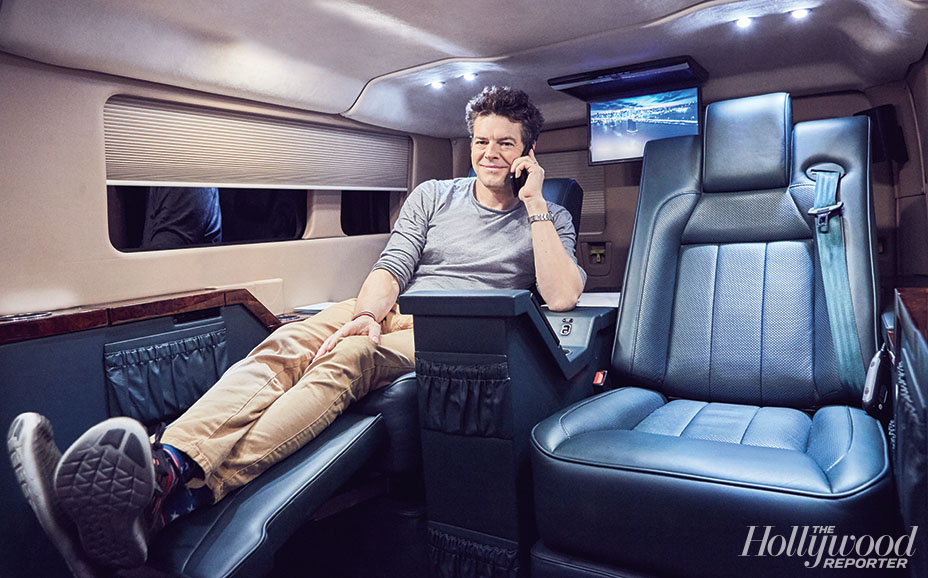