Friday at New York Comic Con, Co-Op Entertainment and Legion M unveiled plans for Girl With No Name, a female-led Western action-adventure movie produced by Co-Op’s Laura Ivey (Walking Out, Ithaca) and directed by Tanya Wexler (Hysteria). But the story won’t be constrained to the screen.

Ahead of the release of Girl With No Name the movie, audiences will have the chance to meet the eponymous hero in a 40-page comic book published by Legion M called A1Shot, developed by Dave Elliott at AtomekART. Adapted in part from Alex Ranarivelo’s screenplay, the comic book has an appropriately female-centric creative team: Co-Op Entertainment’s Wexler worked with Elliott to adapt the screenplay for comics, with 2000 AD artist Dani Strips providing interior artwork. Tula Lotay will provide cover artwork and illustrate the promotional poster.

“Girl With No Name exceeds a passion project, it is an empowering narrative that needs to be told,” Co-Op Entertainment co-founders Ivey and Wexler said in a statement. “We cannot wait to bring The Girl to the big screen, and we’re excited to be teaming with Legion M and its passionate fan-owners on this very special endeavor.”

Terri Lubaroff, chief operating officer and head of content at Legion M, added, “We are thrilled to bring Girl With No Name to life – both as a feature film and in the pages of a revolutionary comic book led by a group of incredibly brilliant artists — and we’re proud to have the franchise star a strong female lead developed by a team of extremely talented women. Girl With No Name is particularly special for Legion M as the title represents our first foray into publishing, and we’re executive producing our second feature film with Co-Op Entertainment as an amazing partner.” 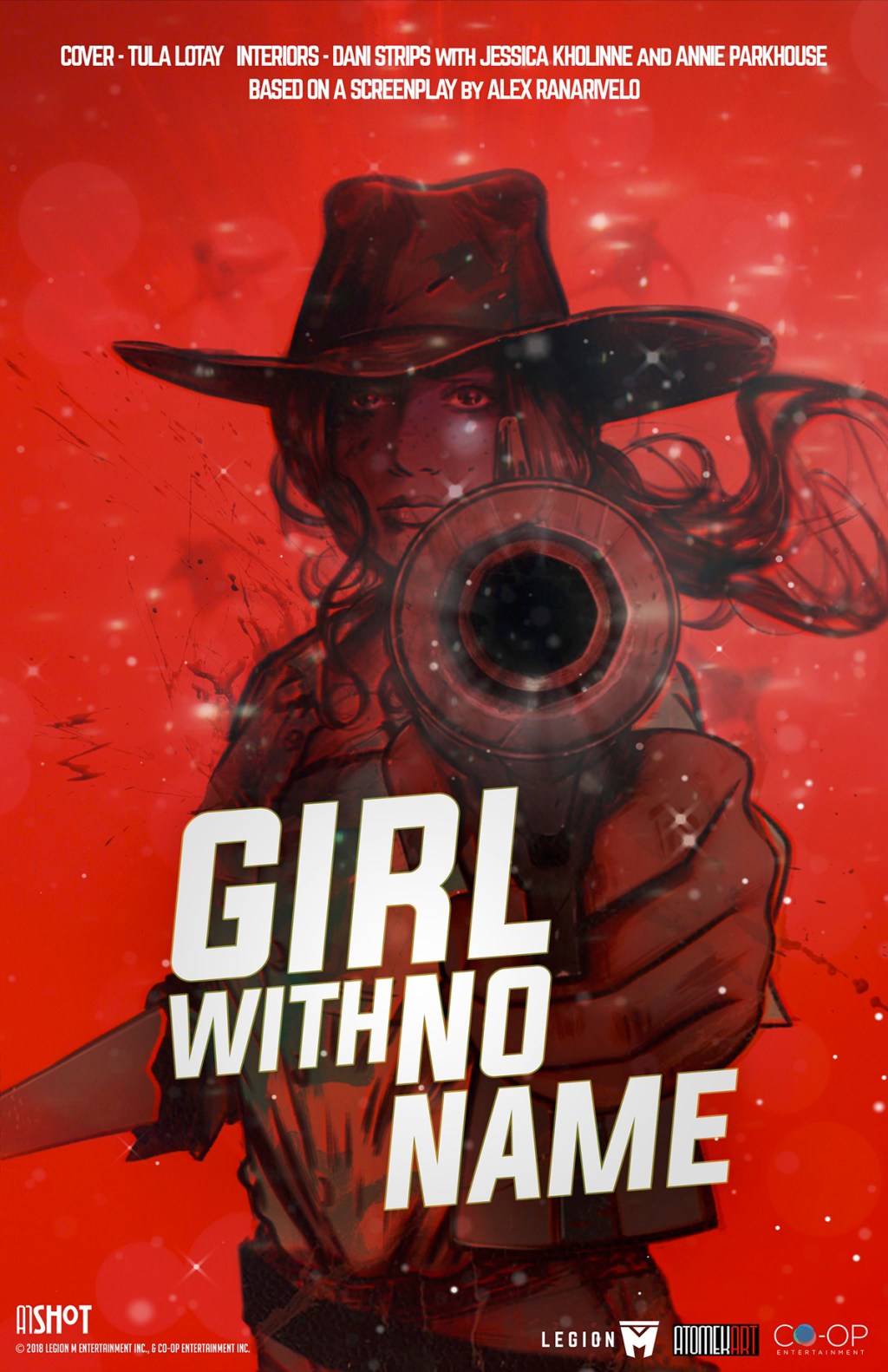 Preorder information for the Girl With No Name comic book will be announced soon on Legion M’s website, with release scheduled for Spring 2019. Legion M and Co-Op Entertainment are currently actively pursuing investment and distribution partners for the movie incarnation of the concept.