Four years after her last comic book outing, glamorous detective Minky Woodcock is returning to right more wrongs in a tale that will, again, mix fact and fiction in the most stylish way imaginable.

Launching this Spring, Minky Woodcock: The Girl Who Electrified Tesla is set during World War II, more than two decades after the events from the 2017 series Minky Woodcock: The Girl Who Handcuffed Houdini, and sees the detective become embroiled in a new case involving inventor Nikola Tesla, Nazi agents, and the race to create the world’s first weapon of mass destruction.

The new series is once again written and illustrated by Minky creator Cynthia von Buhler, who said in a statement about the new series, “as with the Houdini episode, all of the anecdotes related to Tesla’s life in my book are based on fact. I really love finding bizarre, unbelievable facts and weaving them into my stories.”

Von Buhler is also providing one of the covers for the first issue of The Girl Who Electrified Tesla, alongside a photo cover, and covers from Breakfast at Tiffany’s poster illustrator Robert McGinnis and 2000 AD artist Dani Strips. The covers can be seen below.

Beyond Minky, Von Buhler has collaborated with Steven Spielberg, Neil Gaiman and Clive Barker, in addition to performing with the bands The Women of Sodom and Countess. Her illustration work has appeared in magazines including The New Yorker and Rolling Stone, and her comic book work includes Evelyn Evelyn: A Terrible Tale in Two Tomes and The Illuminati Bell.

The first Minky Woodcock series, Minky Woodcock: The Girl Who Handcuffed Houdini, was adapted for the stage in 2018, featuring burlesque performer Pearls Daily in the title role.

Minky Woodcock: The Girl Who Electrified Tesla will be available digitally and in comic book stores April 14. 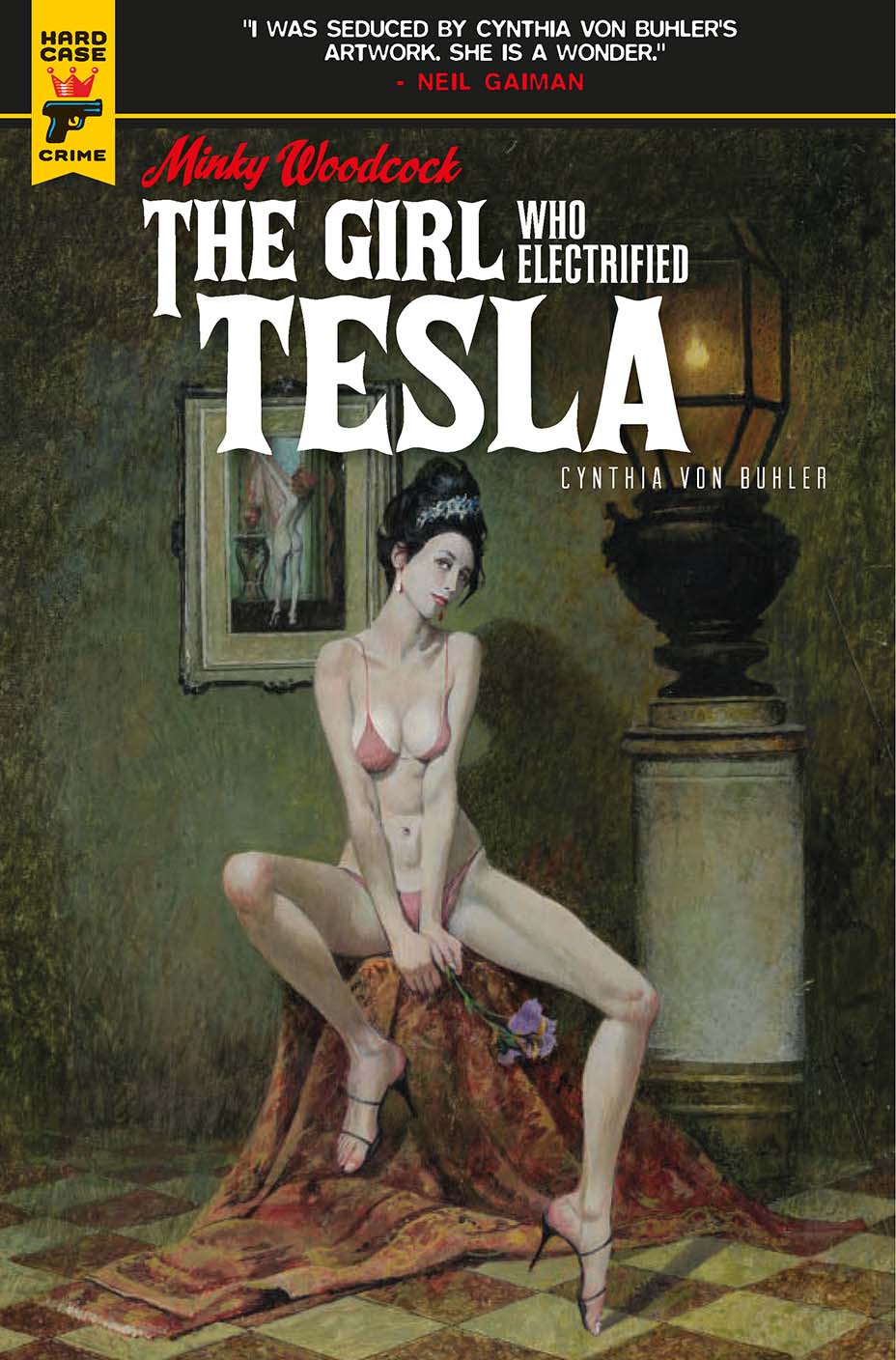 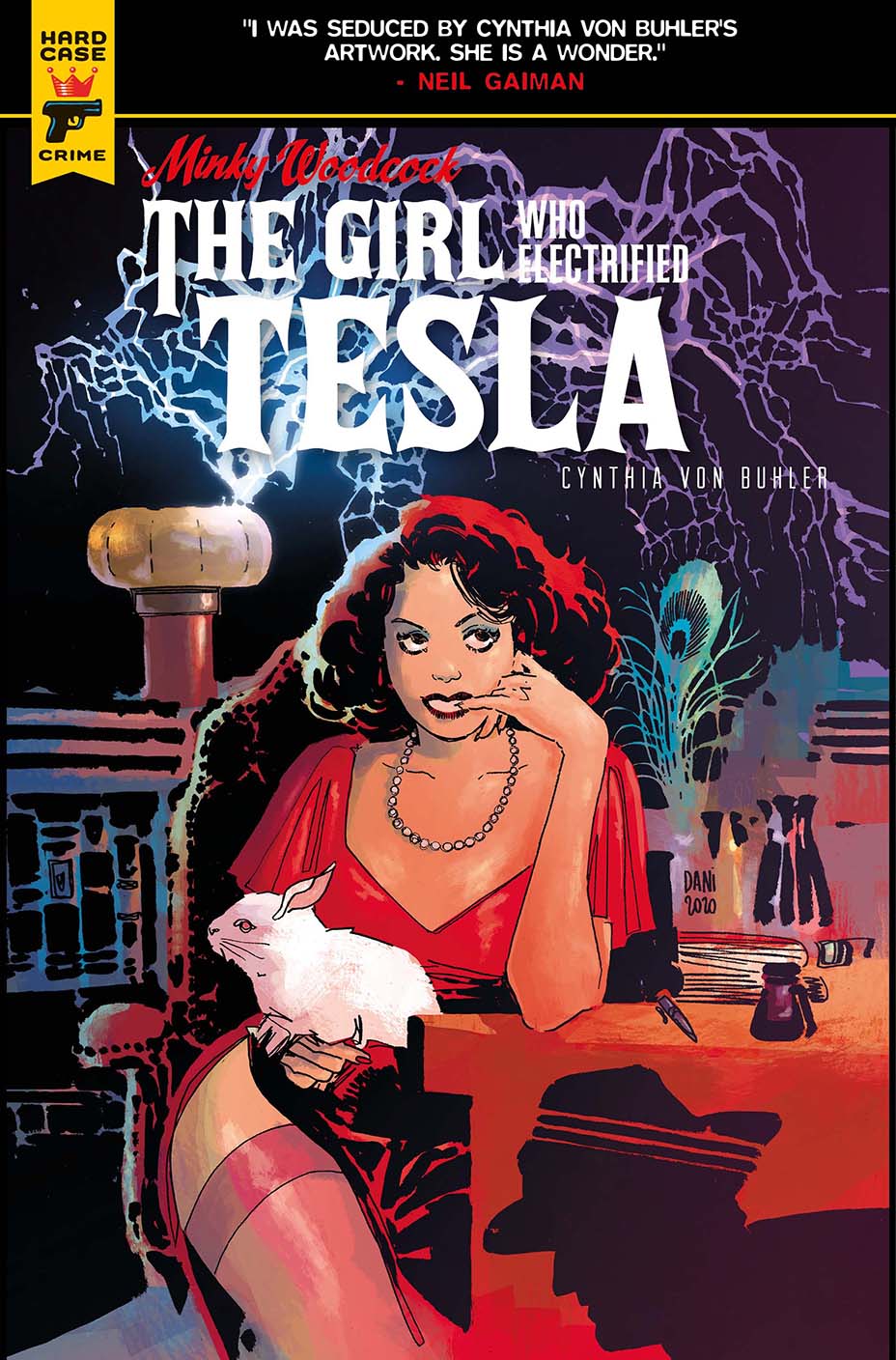 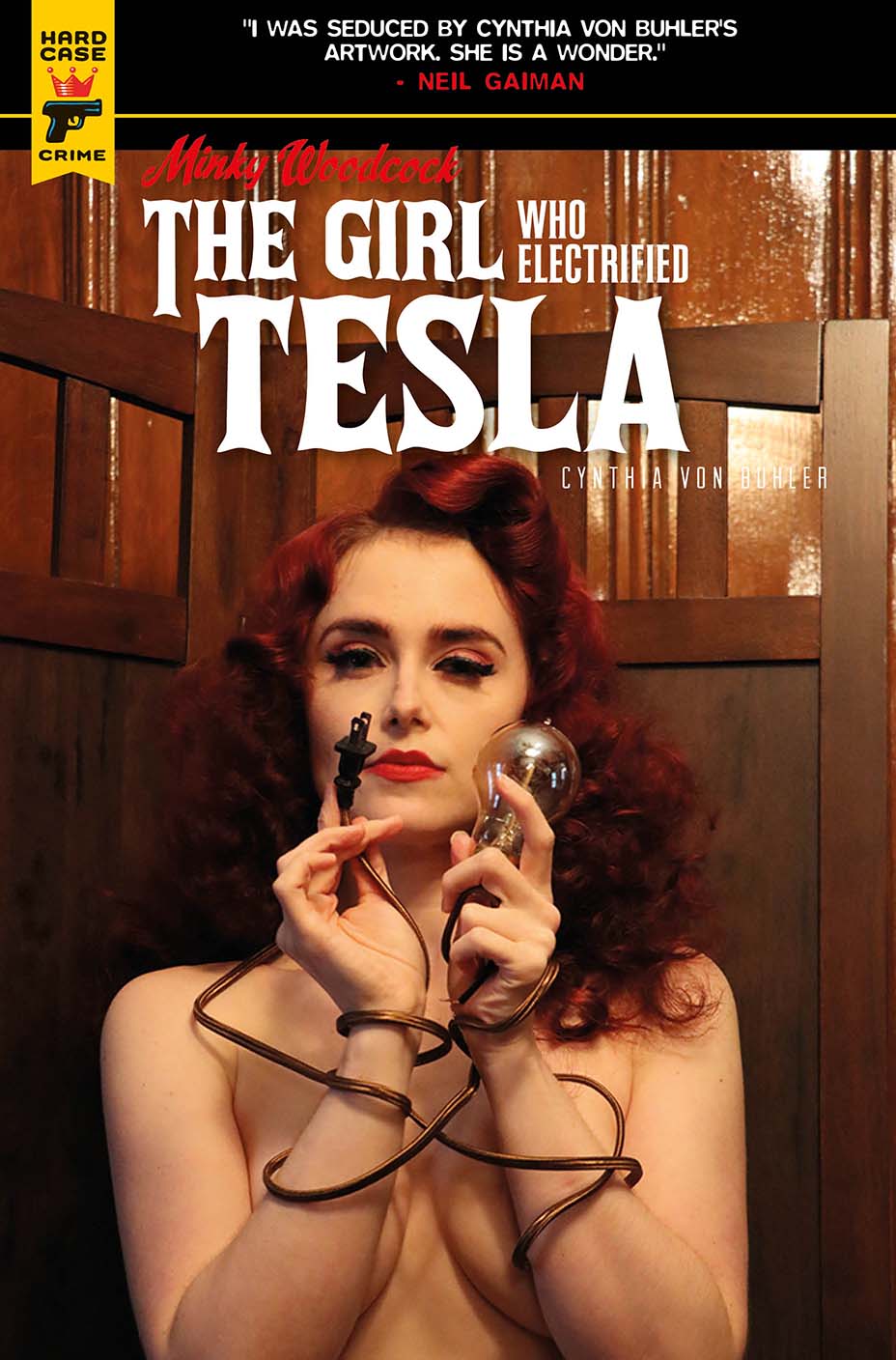 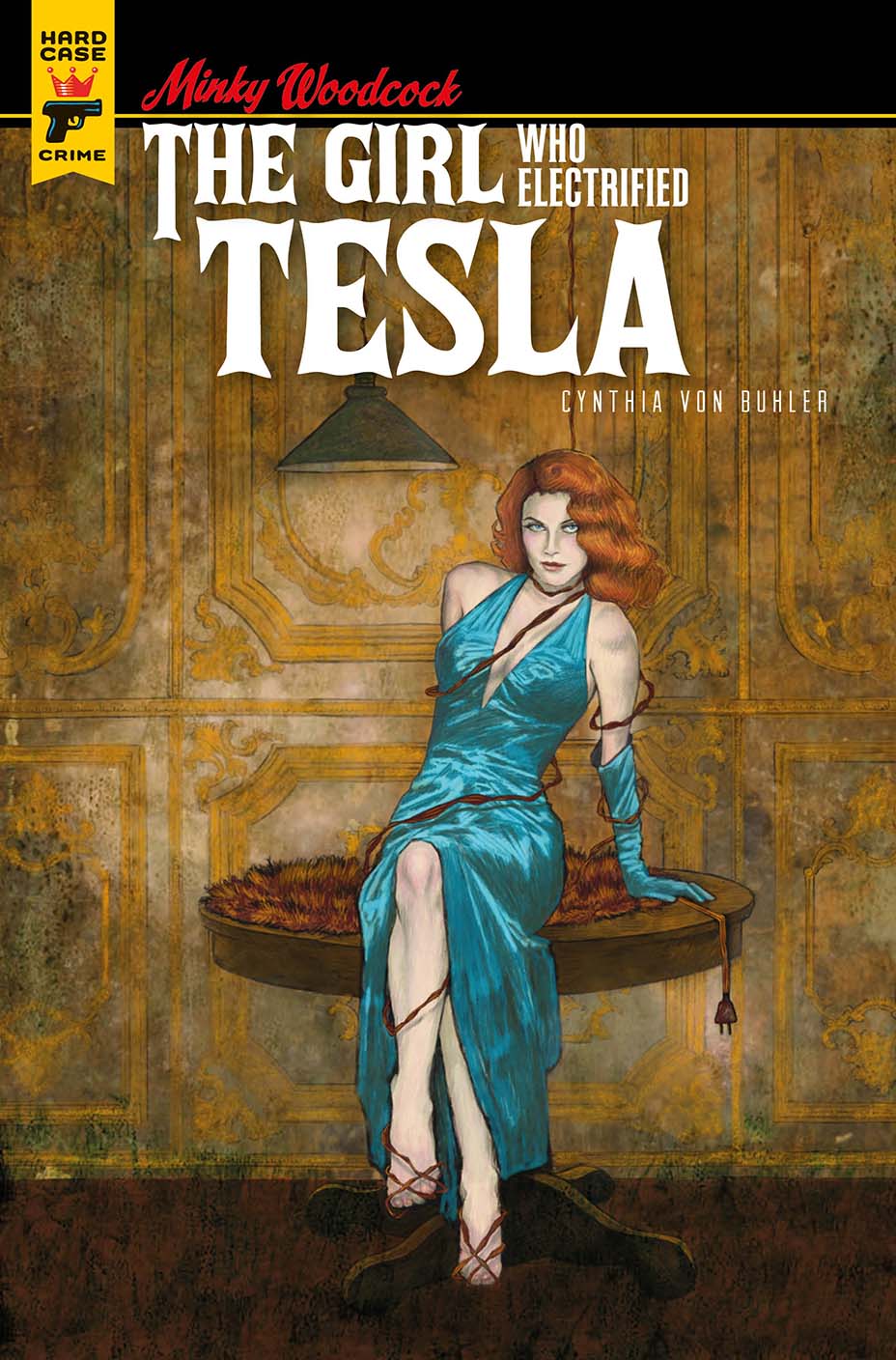