Francis Ford Coppola’s recut of Godfather: Part III, done in part to celebrate the film’s 30th anniversary, has been given a release date. Mario Puzo’s The Godfather, Coda: The Death of Michael Corleone will be available on Blu-ray and digital Dec. 8. Previously, Paramount said the film would also be given a limited theatrical release; it is unclear when that will occur.

The recut of the third and final film in the iconic Mafia series — which achieves Coppola and the late screenwriter Mario Puzo’s original vision for the finale — will feature a new introduction by Coppola.

“Mario Puzo’s The Godfather, Coda: The Death of Michael Corleone is an acknowledgment of Mario’s and my preferred title and our original intentions for what became The Godfather: Part III,” Coppola said earlier this month at the announcement of the film’s release. “For this version of the finale, I created a new beginning and ending, and rearranged some scenes, shots, and music cues.”

He continued, “With these changes and the restored footage and sound, to me, it is a more appropriate conclusion to The Godfather and The Godfather: Part II, and I’m thankful to Jim Gianopulos and Paramount for allowing me to revisit it.” Puzo died in 1999. He was 78.

Like the previous two beloved films in the series, Godfather: Part III was a box office hit. And it was nominated for seven Academy Awards. However, unlike the others, it did not win any. 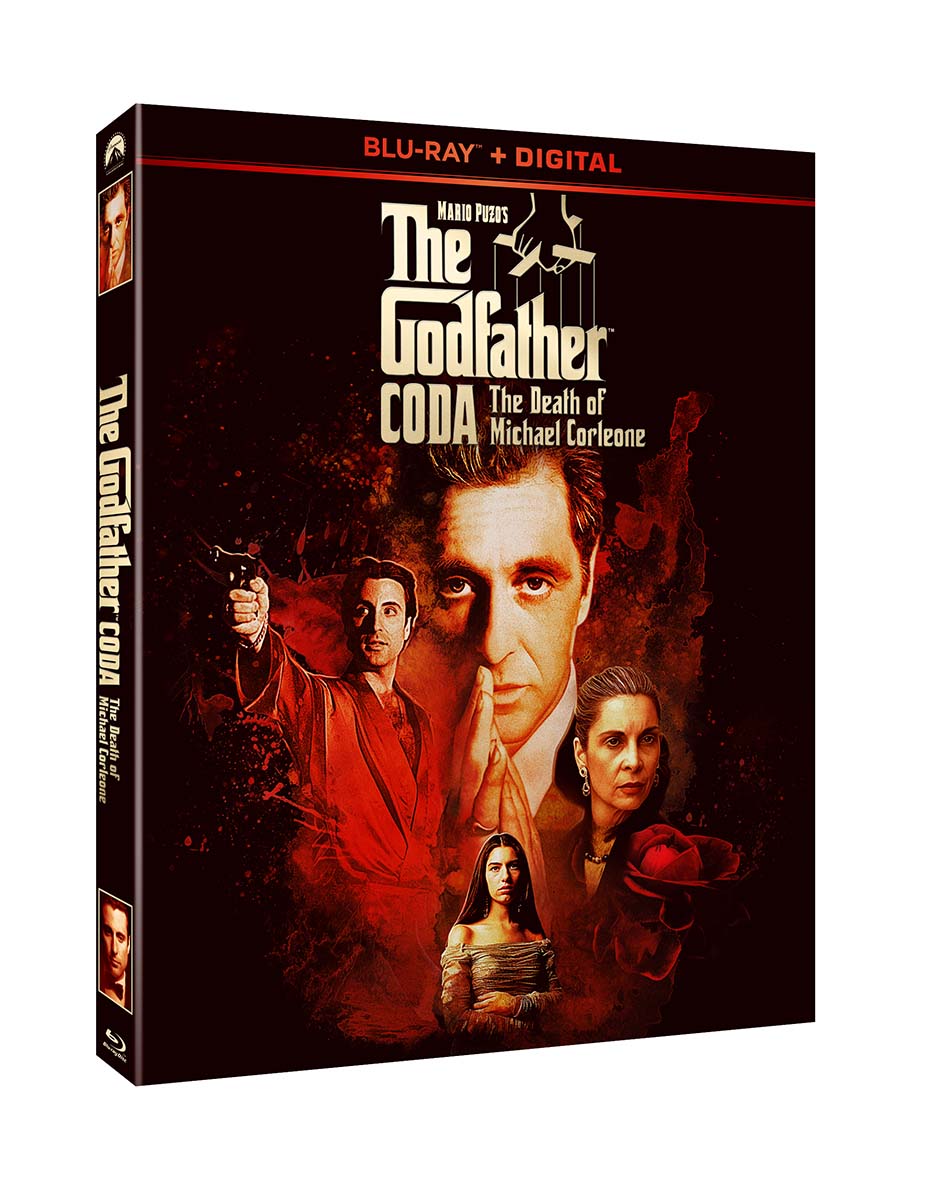