[This story contains spoilers for Godzilla: King of the Monsters]

In 2014, Warner Bros. and Legendary Pictures introduced us to the Monsterverse, a cinematic universe starring some of Toho’s greatest kaiju in a battle for dominance. Gareth Edwards reintroduced the giant lizard to western audiences with Godzilla (2014), which brought a sense of quiet majesty the character and a haunting look at the smallness of humans within the grand scheme of Earth’s designs. Jordan Vogt-Roberts added America’s iconic primate monster to the mix in Kong: Skull Island, a Jules Verne-Joseph Conrad mashup that wears its pulp adventure magazine influence proudly. These two films, connected by the organization Monarch, offered distinct directorial visions and established a new mythology for these giant creatures that have been part of our pop culture since 1954 and 1933, respectively.

The third Monsterverse entry, directed by Michael Dougherty, picks up five years after Edwards’ Godzilla, brings even more monsters onto the playing field, both new creations and Toho’s famed franchise leaders: Ghidorah, Rodan and Mothra. Godzilla: King of the Monsters feels closest to the Toho films of the ’90s Heisei era, and Dougherty manages to pull off a Roland Emmerich version of Godzilla better than Emmerich himself did in 1998. The latest film in the franchise secures Godzilla’s place as the rightful ruler over giant monsters aka Titans, now unleashed around the globe. But his crown will soon come under contention when Kong, teased during the film’s end credits, arrives to battle for the moniker of King in next year’s Godzilla vs. Kong.

Not much is known about next year’s monster mash from director Adam Wingard, though we’ll presumably get our first look at this year’s San Diego Comic-Con. While King of the Monsters certainly provides setup for a conflict with references aplenty to Skull Island and Kong, it’s still unclear what Godzilla vs. Kong means for the future of Monsterverse. King of the Monsters suggests that although Godzilla is on the side of the humans, helping to restore ecological balance to the globe for now, that benevolence may change once another apex predator enters the fold to challenge him. 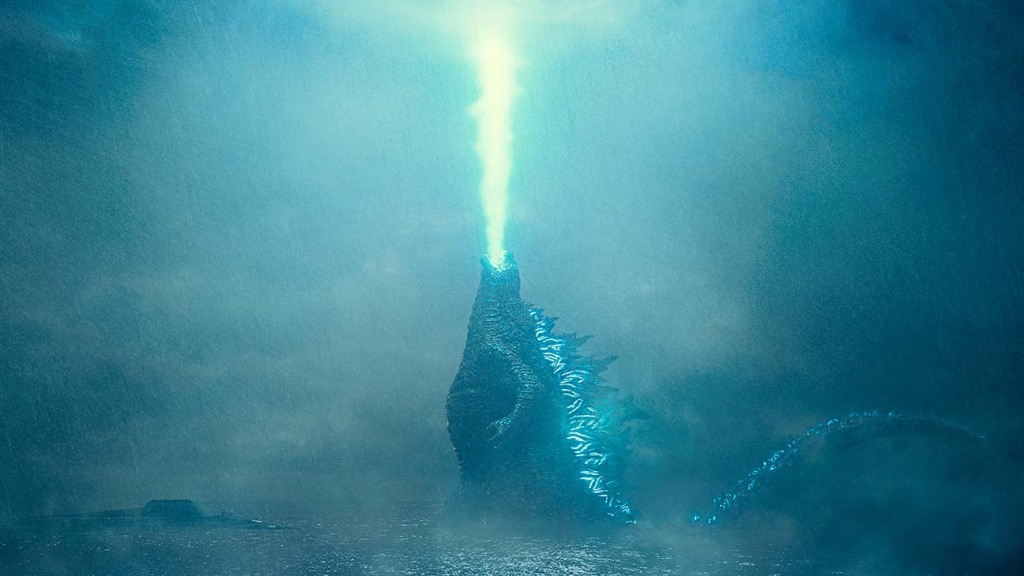 After all, Godzilla has frequently ping-ponged back and forth between destructor and savior. Kong, on the other hand, has always had a much more romanticized relationship with humans, going back to his love affair with Ann Darrow (Fay Wray) in the original film. While the Monsterverse’s version of Kong never had the same tragic trip to New York that ended with beauty killing the beast, a human connection is part of his DNA. Perhaps Godzilla will be jealous of that affection, or outright worship from humanity, when it is transferred over to Kong. The film’s credits also suggest that monsters, despite bowing down to Godzilla, are being drawn to Skull Island (soon to be redubbed Monster Island?). No doubt we’ll see Earth’s vast number of Titans choosing sides, resulting in an all-out kaiju war. But as exciting as that is, we know that we won’t simply be getting 2.5 hours of monster fights, regardless of how divided critics and audiences are on that point. The human characters will surely drive a central part of this narrative because it’s they who will be faced with the ramifications of whoever wins the monster monarchy in the end. 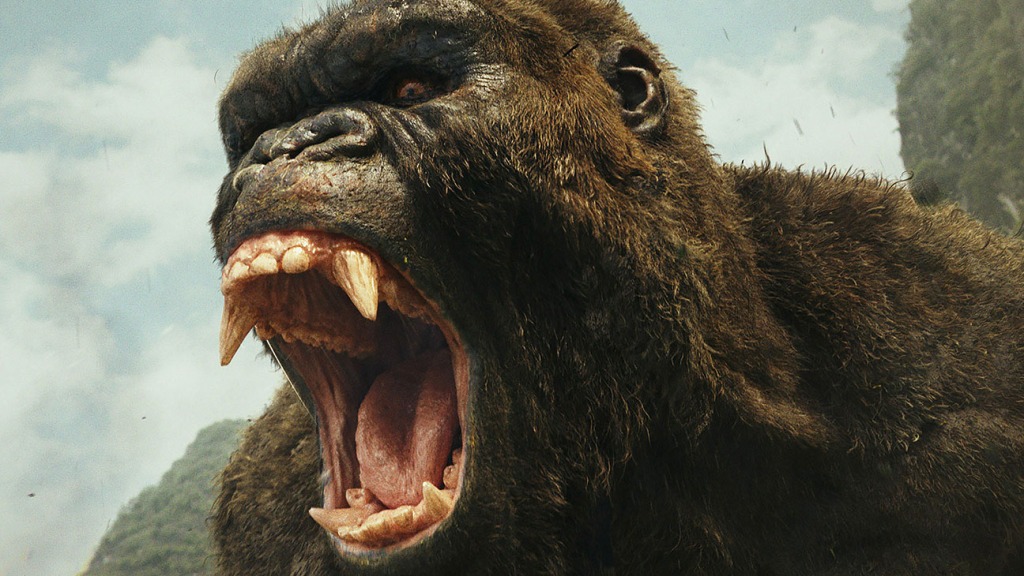 We know King of the Monster’s Mark (Kyle Chandler) and Madison Russell (Millie Bobby Brown) along with Monarch scientist Dr. Ilene Chen (Ziyi Zhang) will return in Godzilla vs. Kong. But Godzilla vs. Kong will mostly feature new characters, played by Alexander Skarsgard, Eiza Gonzalez, Rebecca Hall, Jessica Henwick, Danai Gurira, Demian Bichir, Brian Tyree Henry, Shun Oguri, Julian Dennison and Lance Reddick. That’s a massive list of additions for a franchise that’s already boasting plenty of major global stars. What’s interesting about the Monsterverse compared to other cinematic universes is that, outside of a few names, characters are rarely returned to. There’s no mention of Ford Brody (Aaron Taylor-Johnson) in King of the Monsters, and although an older version of Skull Island’s Houston Brooks (Corey Hawkins) has a cameo in King of the Monsters where he’s portrayed by Joe Morton, the whereabouts of James Conrad (Tom Hiddleston) and Mason Weaver (Brie Larson) are unknown. What’s even more interesting is that King of the Monsters sets up Jonah Alan (Charles Dance) to be a major threat in the future, but he’s not listed in the cast list for Godzilla vs. Kong. While the human characters are secondary when it comes to enticing audiences to see these giant monster movies, they do ground the films. Their whereabouts, or lack thereof, suggest that Wingard’s upcoming film isn’t a finale but a lead-up to even grander plans.

On whether Godzilla vs. Kong was being set up as the end of the series, producer Alex Garcia said to Toho Kingdom in March, “it’s one brick at a time, each piece has to be as good as it can be, so right now it’s all focused on this [Godzilla: King of the Monsters and Godzilla vs. Kong]. But could there be? Yeah, that’s the hope if the movies turn out really well.”

Ahead of King of the Monsters’ debut, the Monsterverse has totaled over a billion worldwide, impressive for a franchise only two entries in. With King of the Monsters looking at a successful opening weekend globally, the future of the Monsterverse seems pretty safe. With that said, there’s surely a post-Godzilla vs. Kong space for some of those aforementioned familiar faces to return, along with whatever plans Jonah Alan has for the Ghidorah head he acquired in King of the Monsters’s post-credit scene. If you’re wondering where else the franchise could possibly go after having the world’s two most recognizable Titans, Godzilla and Kong, face off, Toho has made 32 films with more on the way.

There is a repetitive nature to these films after a while, but given enough space between entries and compelling human characters, there’s plenty more Titans to pull from for sequels. Toho is planning its own Godzilla cinematic universe, which could cut into the American version per Toho and Legendary’s agreement that their films not share release date years. But should Godzilla vs. Kong succeed, then the Monsterverse seems like a guarantee for a least a few more entries. As long as we get Mechagodzilla in the mix before all is said and done then, the Monsterverse will have entirely earned its giant footprint in an age dominated by cinematic universes.