Long-running strategy card game Magic: The Gathering revealed Tuesday a collaboration with the king of monsters.

The Godzilla Series Monster cards — each showcasing the work of a different concept artist and featuring a monster from the iconic franchise, such as Mothra, King Caesar, and Godzilla himself — are set to debut in the game’s spring premier set, Ikoria: Lair of Behemoths.

Speaking to The Hollywood Reporter about why Godzilla was recruited to feature in the game, Mark Heggen, product architect at Magic: The Gathering said, “We grew up watching Godzilla and for years we’d wanted to create a set that captures the scale and excitement of those classic giant monster movies. All Magic sets have monsters of some variety, but we wanted to dial things all the way up and express that building-smashing, shake-the-ground, “run!” type of drama that those movies do so well.”

He continued, “We built a brand-new world called “Ikoria” to be a playground for our own new batch of gigantic monsters, and then at some point we decided to just invite the biggest, baddest monster of all to join us. We’ve never done anything like this before, but for this set the idea of having Godzilla and his friends crash the party just felt natural.” 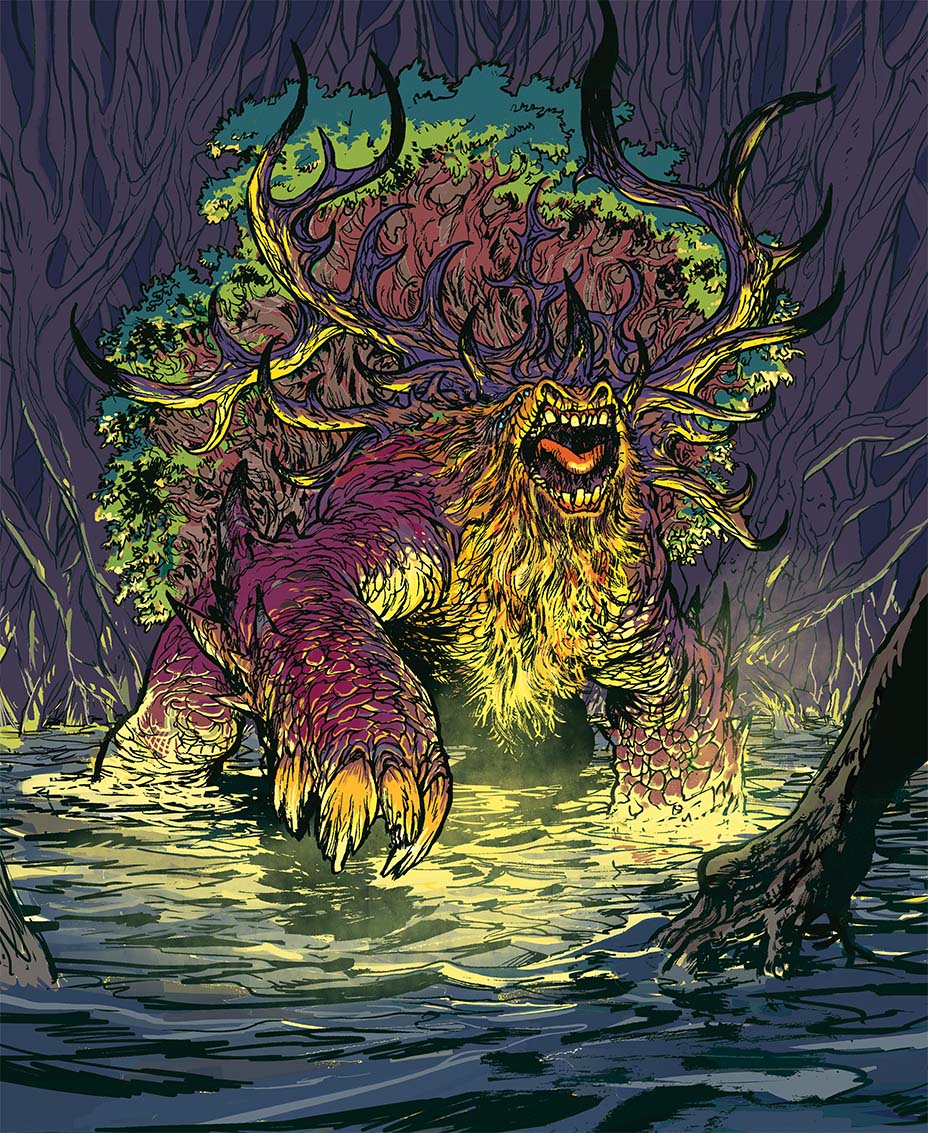 Players can obtain the Godzilla Series cards from sealed draft booster packs and Ikoria: Lair of Behemoths collector boosters through the Wizards Play Network Store. “They’re completely real Magic cards, so you can put them in a casual deck and crush your friends at home, or enter them in a high-stakes competitive tournament,” says Heggen.

During the testing period, Heggen recalls that he would grin every time he saw a Mechagodzilla or Mothra on an actual Magic card. “It’s so fun to have these iconic characters I grew up with make a guest appearance in my favorite game,” he says.

“And then once they hit the battlefield they do just what you’d expect – specifically smash things. It’s been amazing seeing what happens when we try something this new in the game, and I hope some of our players out there have fun with it.”

There will be 16 Godzilla Series Monster cards available in English, with three additional cards available only in Japanese. Some of the featured artists involved in the series are Svetlin Velinov, Filip Burburan and Daniel Warren Johnson.

The new cards will also feature in Magic: The Gathering Arena, a free-to-play digital version of the physical card game. Updates on that platform release will appear here in the near future.

View the exclusive cards below. 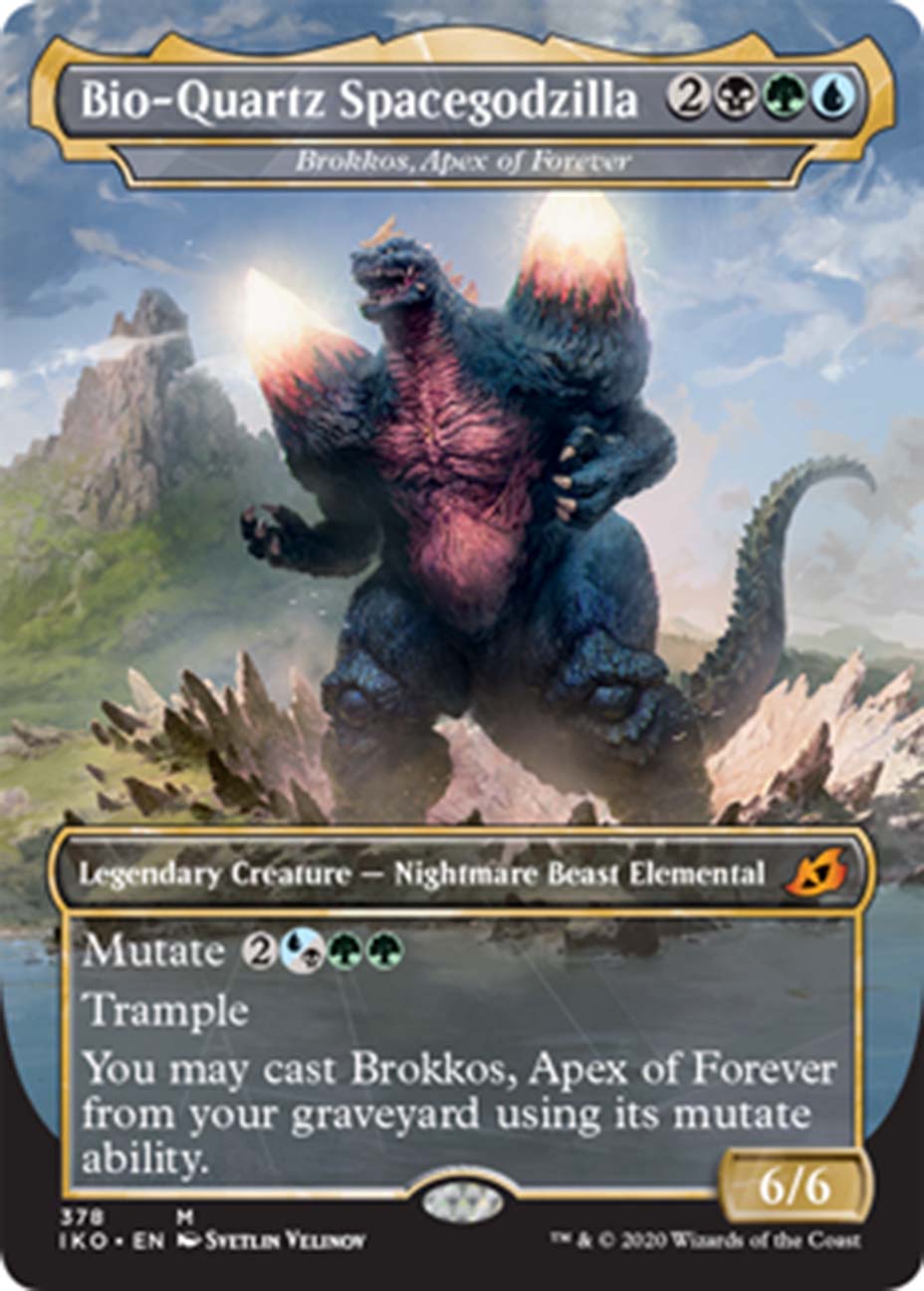 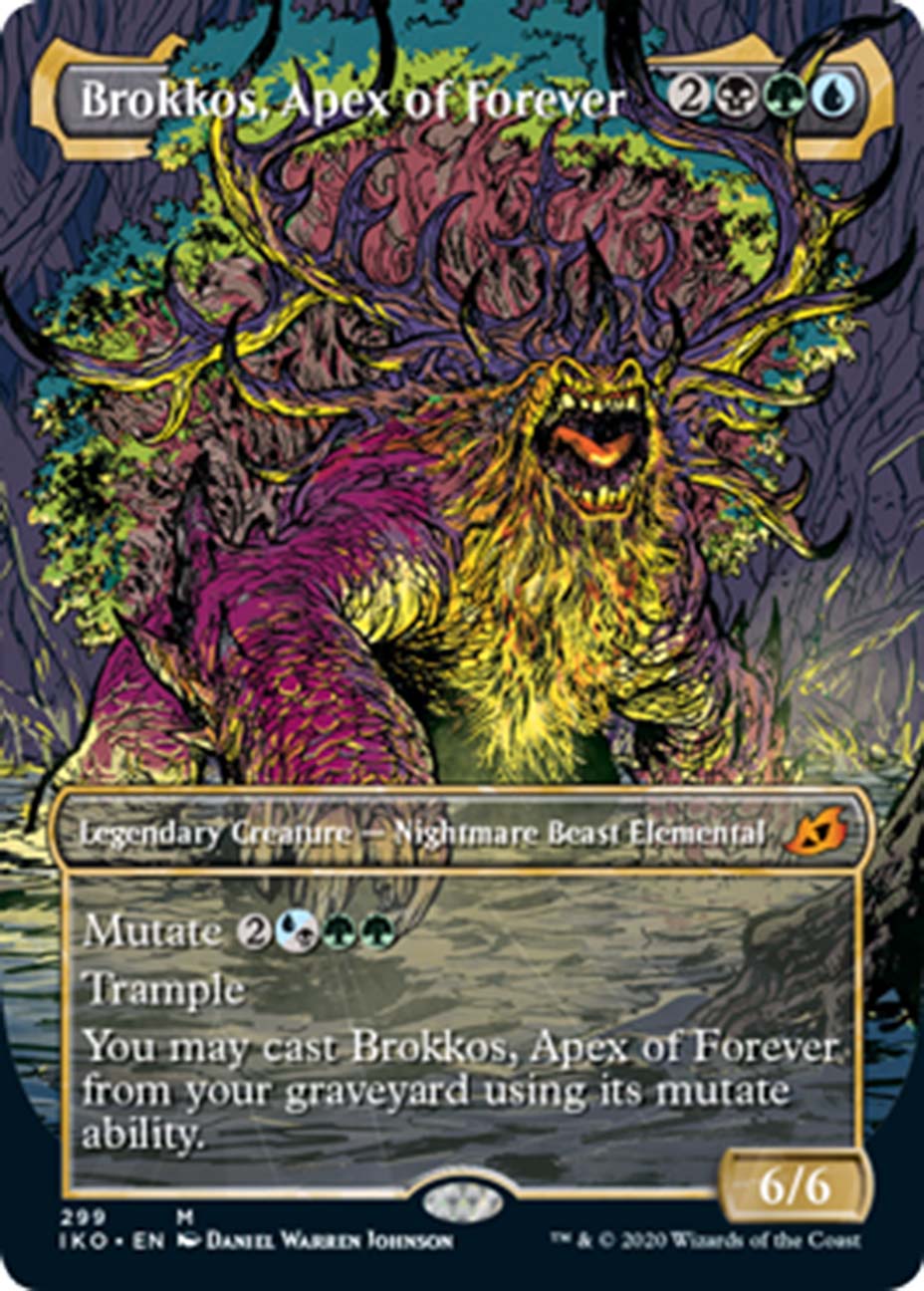 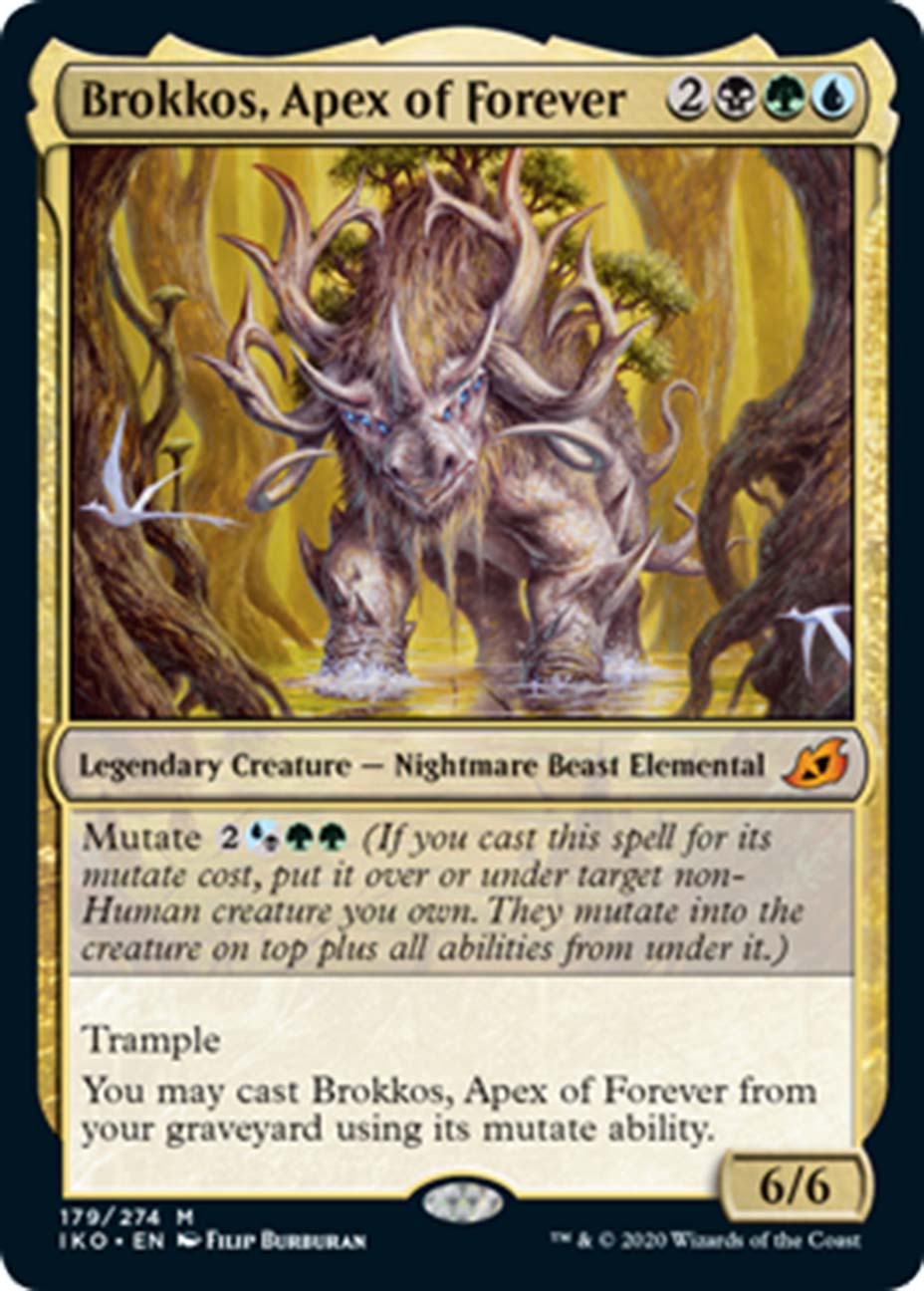