Continue to The Hollywood Reporter SKIP AD
You will be redirected back to your article in seconds
Skip to main content
February 26, 2021 7:00am

Spike and Tonya Lewis Lee’s children, Satchel and Jackson, were raised to be unafraid of self-expression. But this year’s Golden Globes Ambassadors are surprisingly soft-spoken, mixing thoughtfulness with the candor for which their auteur father is so well known. Satchel, 26, is more reserved but still willing to be frank when discussing institutional inequities facing black and LGBTQ people.

Meanwhile, Jackson, 23, is a down-to-earth optimist quick to credit his mentors (which include his big sister). The Hollywood Reporter spoke to the duo before the unveiling of the Globe nominations, which shut out their father’s awards contender Da 5 Bloods. Still, one can guess the family’s feelings on the matter: “You’re never going to make everyone happy,” says Jackson, “so you have to be happy and proud of what you’re putting out.”

DGA Awards: Jane Campion and 'The Power of the Dog' Take Top Honor

How old were you when you realized your parents were a big deal?

Jackson Lee: It was in fourth grade when Inside Man came out. All my friends came to school on the Monday after, and they were like, “Oh my God, your dad’s movie’s amazing!” I loved seeing my dad working, but I didn’t truly understand the magnitude of it. I thought my dad was just a big Knicks fan, honestly, because on the street everyone was all like, “Oh, Spike! How ’bout the Knicks?”

What were the pros or cons of growing up in a public family?

Satchel Lee: We went to private schools our entire life, and I think it’s very difficult to be a black person — or anybody outside the majority — in those predominantly white institutions. I know how hard our parents worked to make sure that we were getting the education that we got and also being treated right by the teachers and the schools. 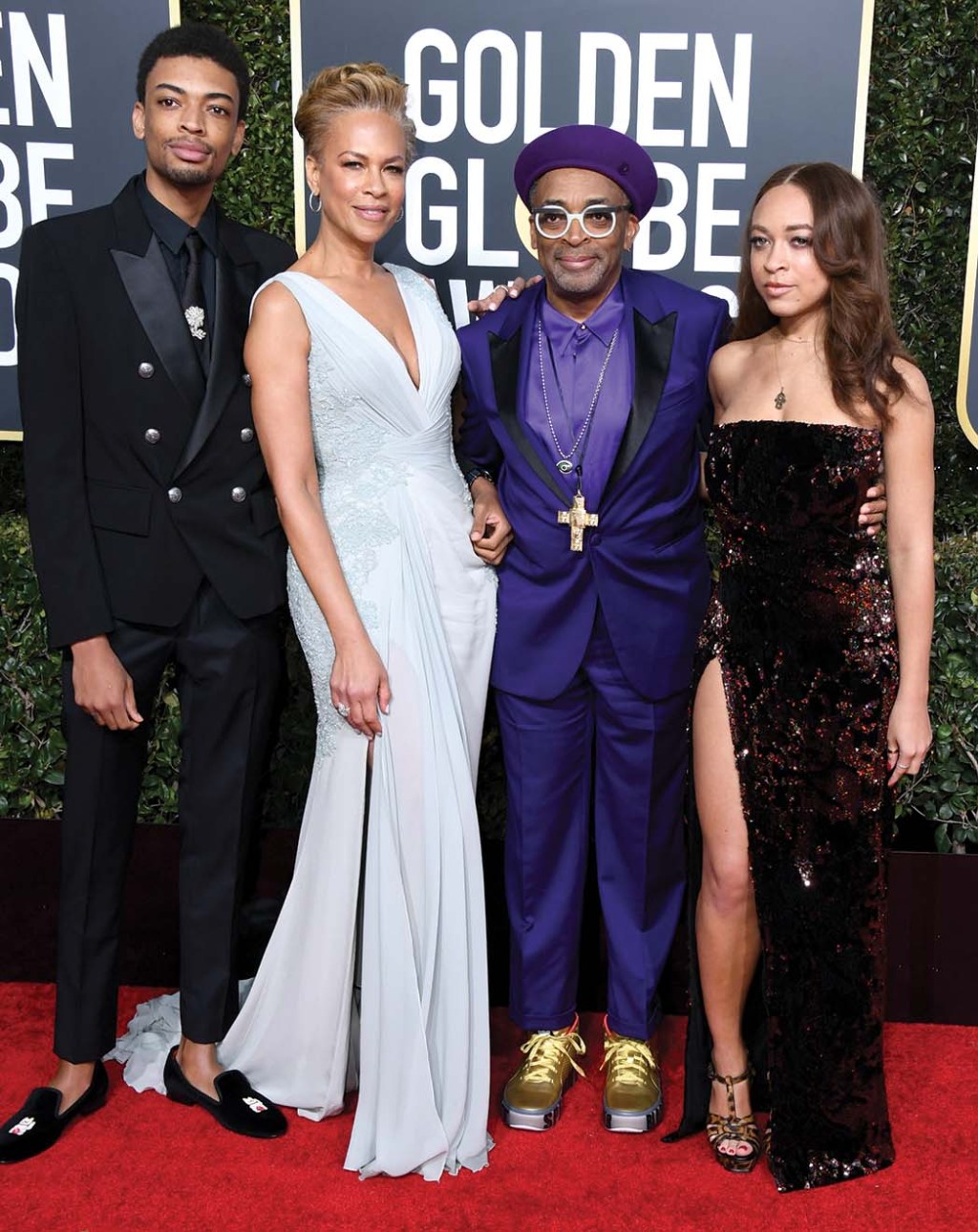 How have your own career goals changed over the years?

Jackson: At first, I kind of pigeonholed myself to photography. Anthony Causi, a [New York Post] photographer who passed away from COVID, was a dear friend and mentor who taught me pretty much everything I know about still photography at Knicks games. But having a father who’s in multiple mediums — he does film, sneakers, clothing — showed me I don’t have to do just one thing.

Satchel: If I had to define my dream job, I’ve always said from a young age that I just want to be a Gertrude Stein-type of person. I want to know everybody, I want to know what you’re working on, and I want you to tell me how I can help make that a possibility.

What’s the most valuable advice your parents have given you?

Satchel: Our father has always told us to do what we want and not really listen to what anybody else thinks — including him and my mother, which then becomes somewhat of a Catch-22, but the advice is still good. And our mom’s always been about teaching me to look out for myself, which is probably the most important lesson you can teach someone.

Tell me about why you chose your respective organizations that will be receiving the HFPA grant.

Satchel: I chose Callen-Lorde [Community Health Center] in New York City, which treats over 18,000 patients a year. There’s so much medical mistrust between the queer community and doctors and hospitals, so this type of place is really imperative.

Jackson: And I chose Big Brothers Big Sisters because of their work mentoring young creatives, especially young people of color.