Three years ago, former CAA agent Matt Rosen, manager Jeff Silver and producer Brian Kavanaugh-Jones set out on their own to form their management and production banner Grandview/Automatik.

Since then, the company has expanded from a staff of eight to 24 and put together a list of on-the-rise actors, directors and writers, while also creating a bustling production outfit that backs a slew of indie films.

“It’s been amazing,” says Rosen. “Everyone in the community has really been supportive of us, and it’s been great to grow synergistically with both the management and production side trying to help each other.”

To celebrate its third anniversary, the founders threw a lively party on Thursday that saw many of Hollywood’s rising industry stars — producers, managers, agents from every agency and executives from every studio — come together at Grandview/Automatik’s Beverly Grove-based offices. Among the talent in attendance was Cornelius Smith, Jr. (Scandal), Alexander DiPersia (Lights Out, Good Girls Revolt), Kadiff Kirwan (Chewing Gum), Bart Edwards (UnREAL) and Lyndie Greenwood (Sleepy Hollow, Flint).

“It’s great to be celebrating with all of our friends,” says Silver. “Whenever I’ve seen colleagues that we’ve trained helping new colleagues, those are some of my proudest moments. The first time I saw someone who was my former assistant help someone, show him how to navigate closing a big deal, that was incredible.”

Grandview, the management side, and Automatik, the production unit, use their partnership for the benefit of both departments. While managers at Grandview do not directly produce, they work in collaboration with Automatik to package their clients on projects that Automatik will produce. (Some upcoming projects that Automatik is producing include Reed Morano’s I Think We’re Alone Now, starring Peter Dinklage and Elle Fanning; Strange But True with Nick Robinson; and Mortal with Nat Wolff.)

“It’s been such a fun and crazy year, as so many of the films we’ve been working on for a long time have gone into production,” says Kavanaugh-Jones. “[Automatik partner and producer] Fred Berger couldn’t even be here because he’s jumping between two films in production, and we’re in prep on three other films. But it was so much fun to take a minute and relax and celebrate all the creative achievements with our family of collaborators.” 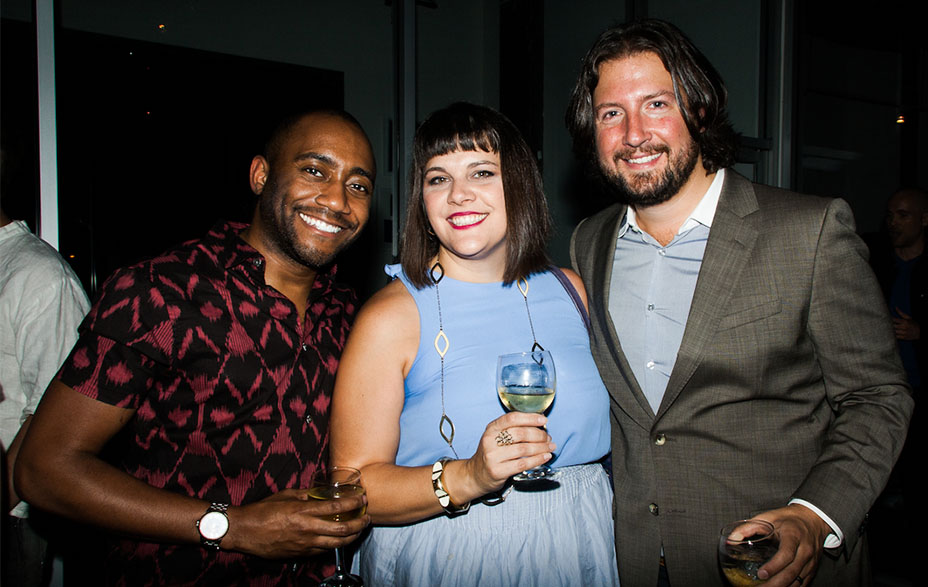