Golden Globe-nominated biographical musical The Greatest Showman doesn’t hit theaters until Dec. 20, but you can start prepping for opening night with merch influenced by the film that’s based on the life of American showman P.T. Barnum (played by Hugh Jackman).

Bloomingdale’s has partnered with 20th Century Fox to enlist several brands and designers to create Greatest Showman-inspired fashion and beauty products, including a leather camera bag with sparkly red stripes ($395) by Marc Jacobs; a men’s velvet bomber jacket ($395) from The Kooples; a sport coat with elephant air balloon prints ($785) by Ted Baker; and glitter mesh booties ($485) from SJP by Sarah Jessica Parker. (More merch can be found here.) 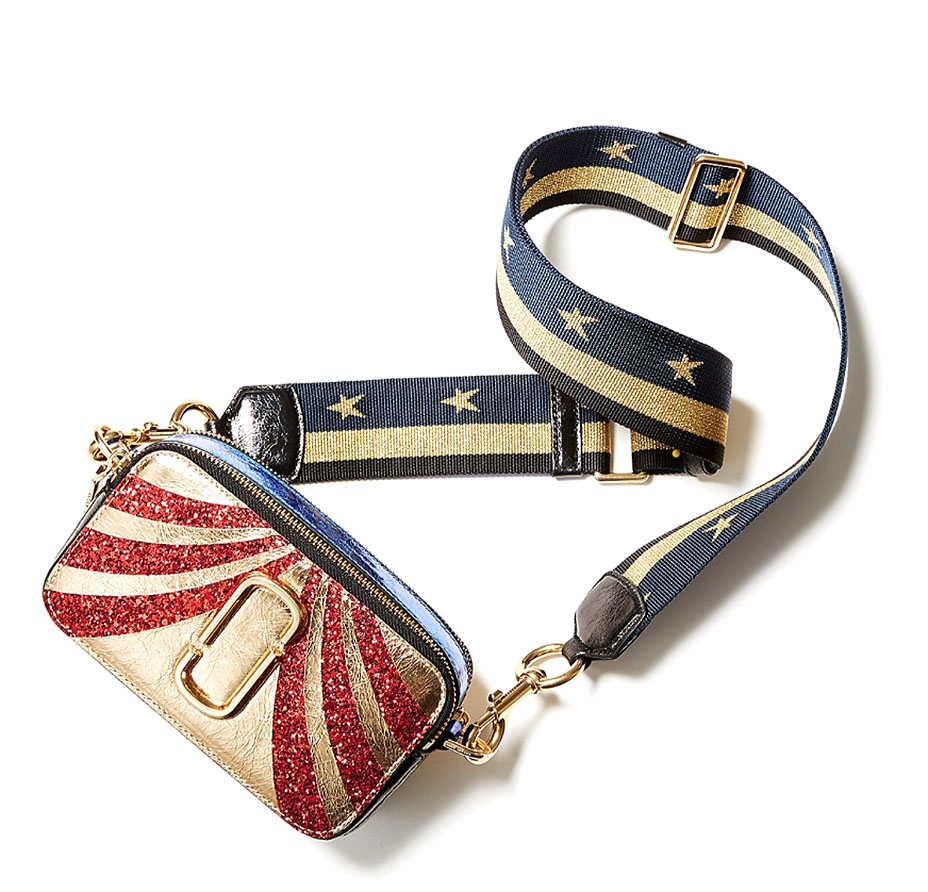 Zendaya, who stars in the film as trapeze artist Anne Wheeler, has also collaborated with Bloomingdale’s private label, Aqua, on a sparkly six-piece collection, including a cold-shoulder gown with sequined firework embroidery and a single-shoulder gown with sequins, that retails for under $200. Zendaya also graces the cover and pages of the retailer’s holiday catalog.

“We are thrilled to partner with these iconic brands to create immersive campaigns that deepen and intensify the experience of this film for moviegoers on so many levels,” said Zachary Eller, executive vp marketing partnerships at 20th Century Fox Film.

The luxury department store also has dedicated its famous holiday windows to The Greatest Showman, with each window on Lexington Avenue featuring various musical numbers from the film, which also stars Zac Efron, Michelle Williams and Rebecca Ferguson. 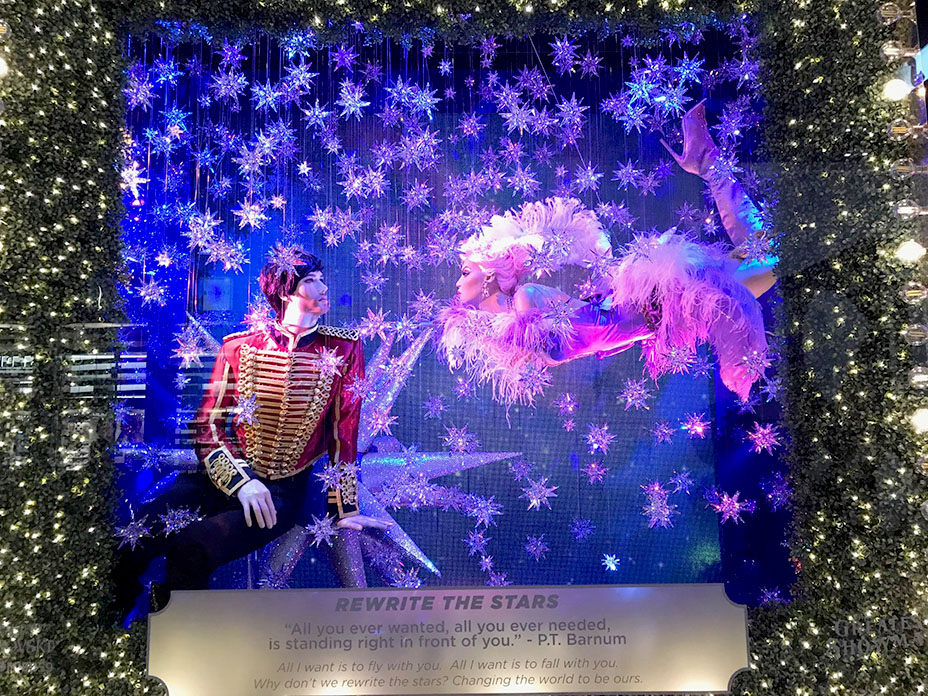 Michael Gracey and Ellen Mirojnick, the movie’s director and costume designer, respectively, have also contributed to the partnership by designing two limited-edition Little Brown Bags that will benefit Child Mind Institute, a nonprofit dedicated to transforming the lives of children struggling with mental health and learning disorders.

The Greatest Showman held its premiere on Friday in New York on the cruise line Curnard, on which Barnum was known to travel.