[Warning: This story contains spoilers for Guardians of the Galaxy Vol. 2]

James Gunn is flattered by how affected fans were by the sacrifice of Yondu in this summer’s Guardians of the Galaxy Vol. 2 — but that doesn’t mean that he’s tempted to resurrect the character for the third movie in the series.

The writer/director took to Facebook to address the idea of life after death, and why he’s not a fan. “What bothers me is when a character is given a beautiful or powerful death in popular culture, that fulfills a character arc… and then is brought back in a sequel or comic or later episode through some usually ridiculous means because, you know, he or she is popular,” he wrote. “This has become so commonplace in TV, movies, and (especially) comics that any significant death, at least in franchises, loses its emotional impact. And, by extension, all death and danger lose their power in these stories.”

“Although it is always possible to see Yondu in flashback or prequel, I personally will never bring him back to life in present time because it would nullify his sacrifice and the love from father to son that affects me so much personally as well as others all around the world,” Gunn continued. “One of the reasons that Yondu is the most popular character from the second film is BECAUSE of this sacrifice, and the idea of bringing him back in Vol. 3 or 4 or on the Yondu Netflix series because he sells a lot of Funko Pops horrifies and sickens me. Like I said, I hate it. And I’ll never do it.” 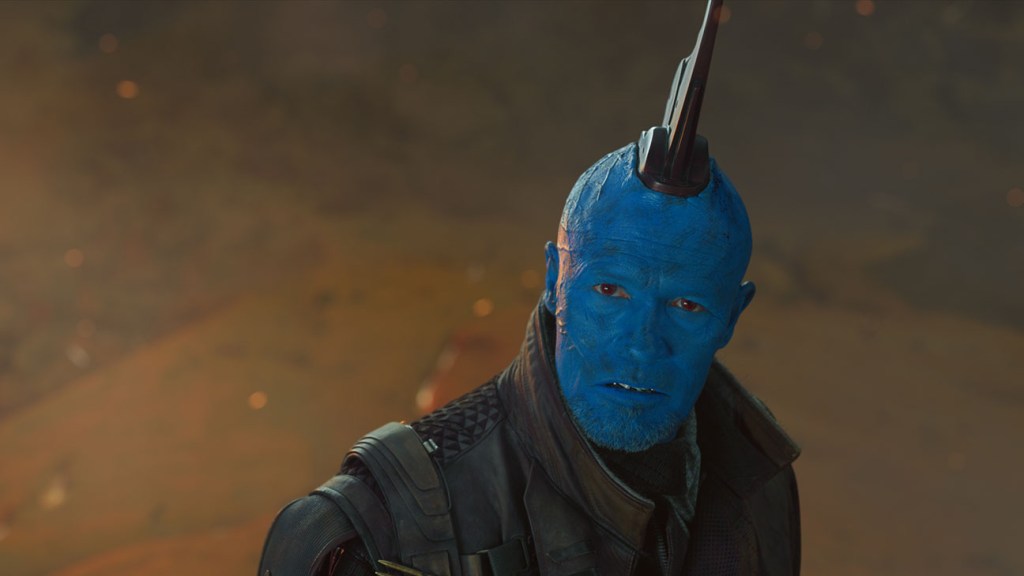 In sharing his thoughts about character resurrections, Gunn also revealed something about the cinematic Guardians of the Galaxy that might upset fans: The Groot from the first movie? He’s definitely dead.

“Although I don’t necessarily think it’s obvious in Vol. 1, it’s important to say that if you exploded and a little glob of you started growing into a baby, I would not assume that baby was you. I do think it’s more obvious in Vol. 2, as Baby Groot has a different personality than Groot, none of his memories, and is much, much dumber,” Gunn wrote.

In comic book mythology, Groot has traditionally been able to regrow his body from even the smallest splinter, but it’s not an offspring or secondary Groot — it’s the same guy. Not so in movies, apparently. Whether or not Groot 2 will get any smarter as he passes through puberty presumably will remain a mystery until next year’s Avengers: Infinity War.