Continue to The Hollywood Reporter SKIP AD
You will be redirected back to your article in seconds
Skip to main content
April 28, 2017 8:42am

Green juice, crystal aura readings, facial massages and organic manicures all before noon? Must be a Goop event and must be L.A..

Online powerhouses Goop and Net-a-porter joined forces Thursday morning to host a brunch for L.A. friends and tastemakers at the Butcher’s Daughter in Venice. Just in time for Mother’s Day, Net-a-porter has launched a Goop capsule on its site, including a cotton poplin minidress and the latest Goop Shiso fragrance. 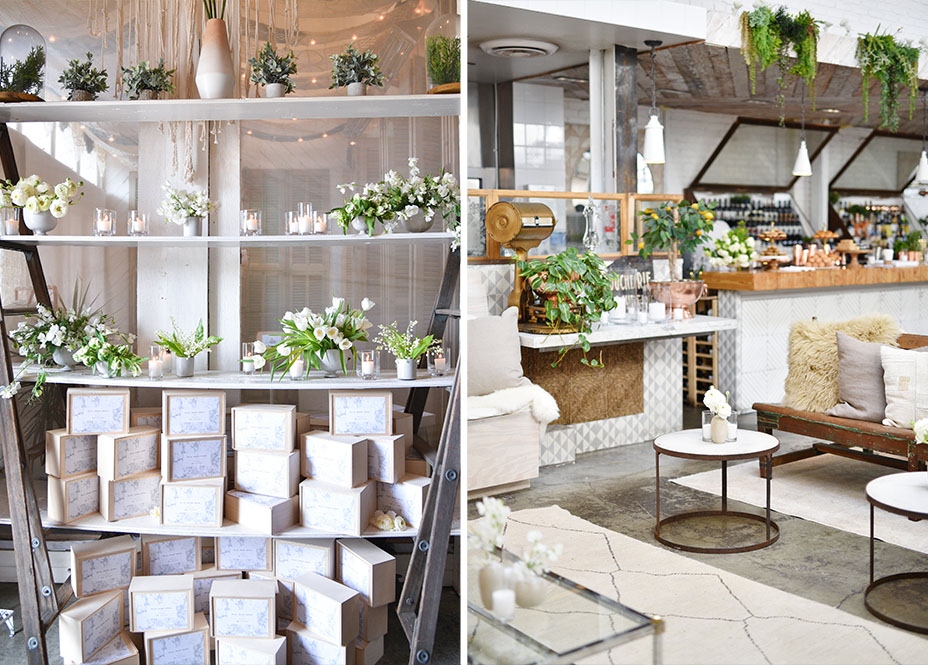 Goop founder Gwyneth Paltrow was on hand to explain how much the partnership with the London-based online luxury stalwart means to her growing brand. “There’s nothing like a woman like Alison validating what I do. I so appreciate that there has never been any inkling of a spirit of competition. There’s room for everybody… To have the stamp of approval is incredible for us. We feel like the big girls today because we’re on Net-a-porter,” she said.

Founded in 2000, Net-a-porter was a pioneer in the online space, but Paltrow isn’t doing too shabby herself. She started Goop in 2008 as a weekly online newsletter, and it has since grown into a lifestyle brand in its own right. And news broke Friday that she will be joining forces with Conde Nast to launch a quarterly Goop magazine. 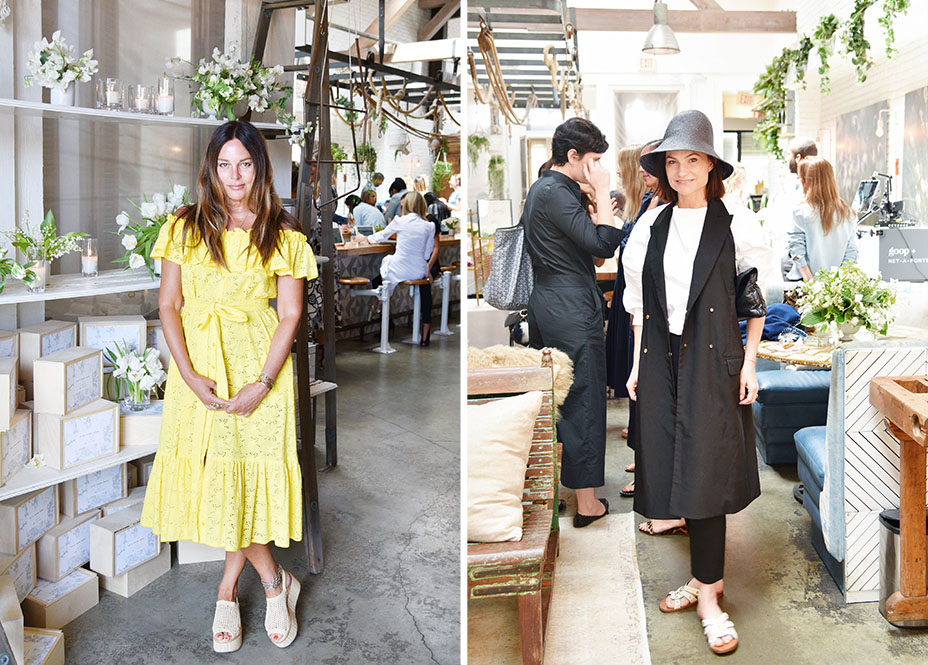 Alison Loehnis, President of Net-a-porter, explained that her site has been working with Goop for 6 years now on various projects and activations across platforms, and felt it was time to launch products as well. “We were very early fans and had a sense there might be synergy between our brands,” she said. “We don’t see them as competing. All that Goop stands for in terms of happiness, well-being and empowerment resonates with the Net-a-porter brand.” 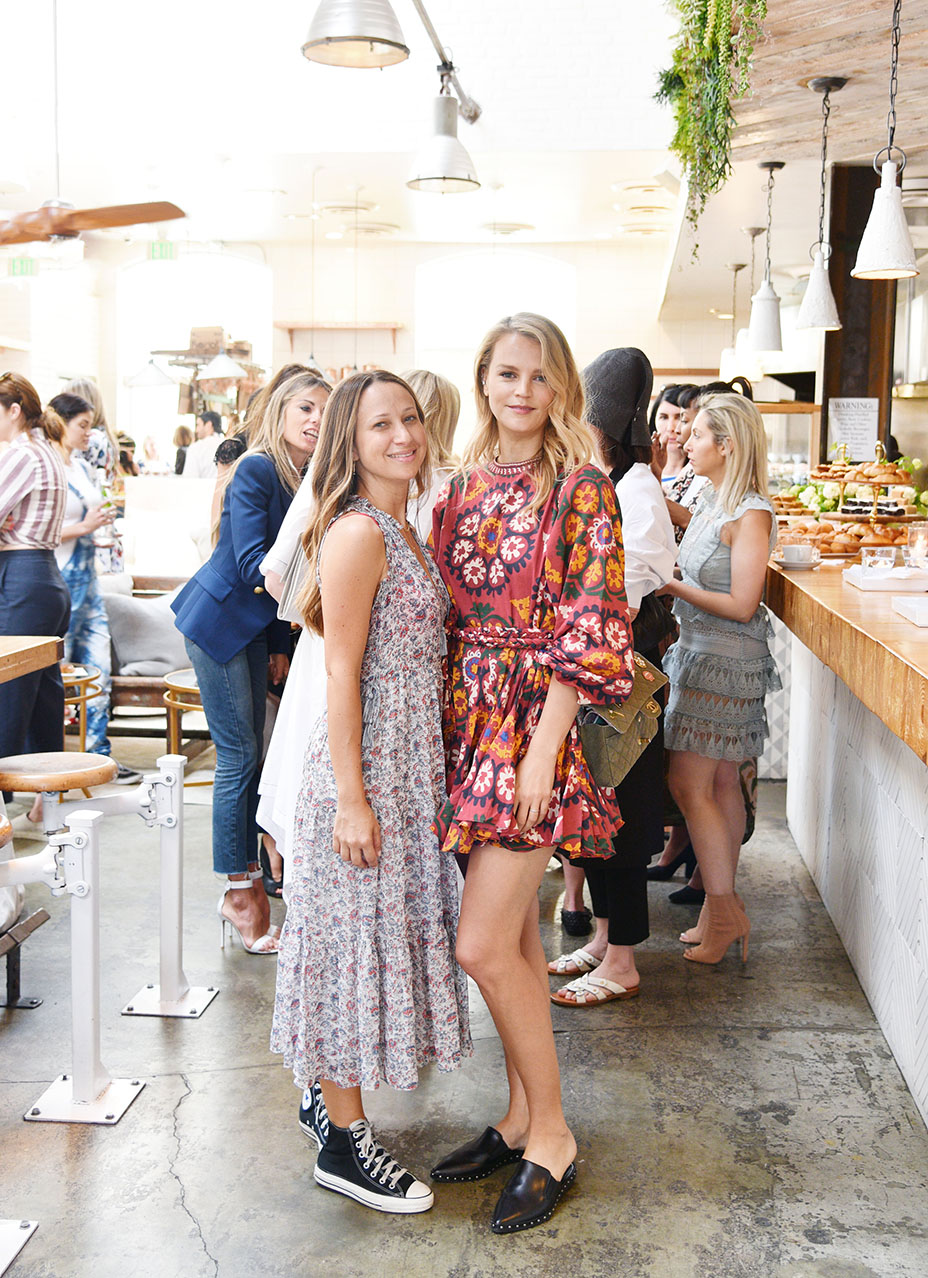 The event marked the first time that Goop and Net-a-porter have celebrated their partnership on the West Coast. 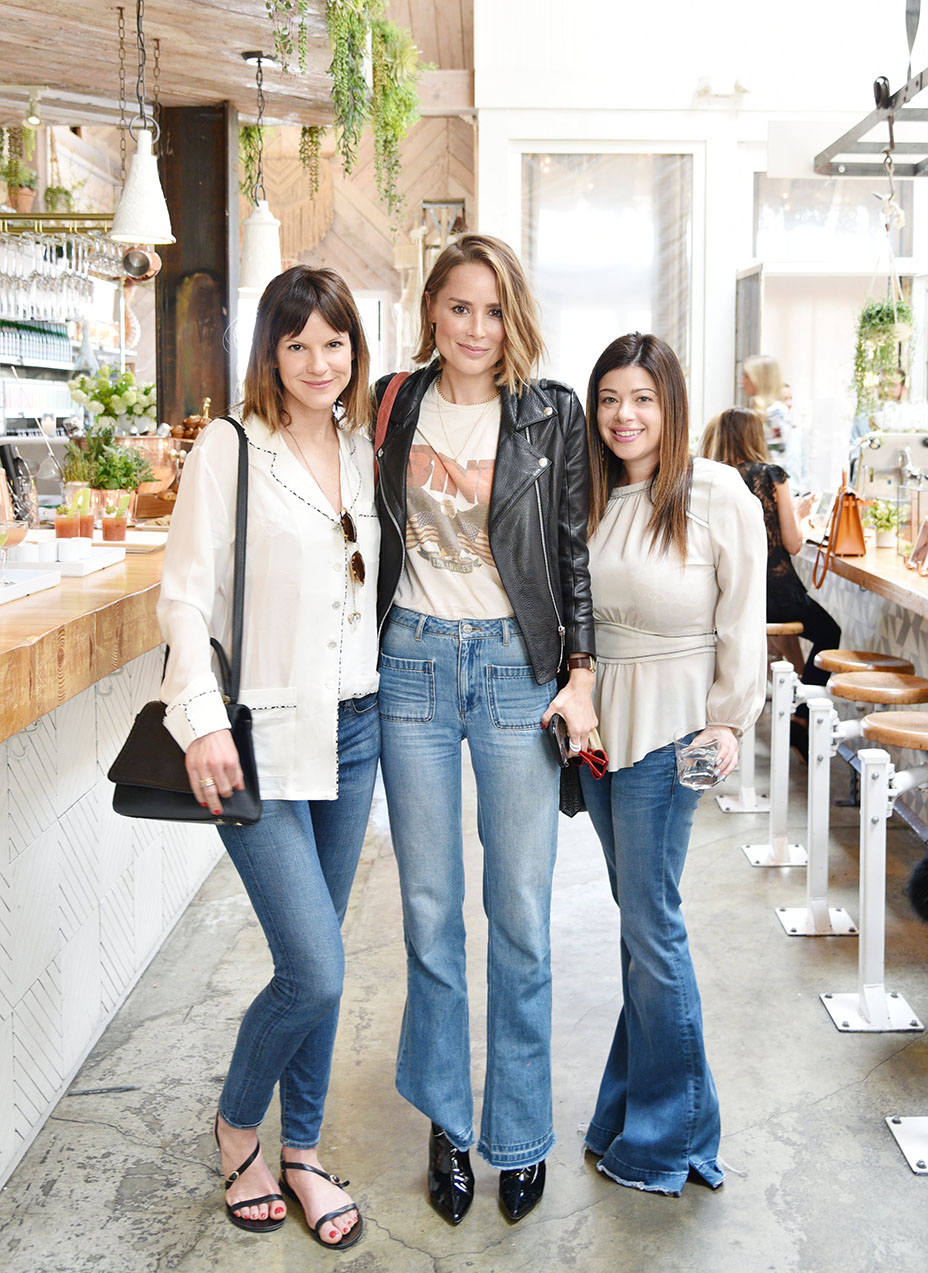 Goop Is Partnering With Conde Nast on a Print Magazine