Michael Kors is the latest designer to head West.

The NY-based designer picked L.A. as the new destination for his ongoing campaign series, The Walk, which saw Solange, Princess Maria-Olympia of Greece and Denmark, and models Nina Agdal and Soo Joo Park featured in street style-inspired images that were taken by photographer Tommy Ton in Manhattan last season.

“New York is my home, but I’ve always had a love affair with Los Angeles,” said Kors. “We’ve shot many of our past campaigns there, and we have so many chic customers living there.”

He added: “After two seasons in New York, we wanted to make sure the campaign felt fresh and continued to evolve, and Los Angeles was the perfect destination to celebrate the arrival of spring.”

How 'Ms. Marvel' Embodies the Essence of Teendom, as MCU Tees Up Young Avengers 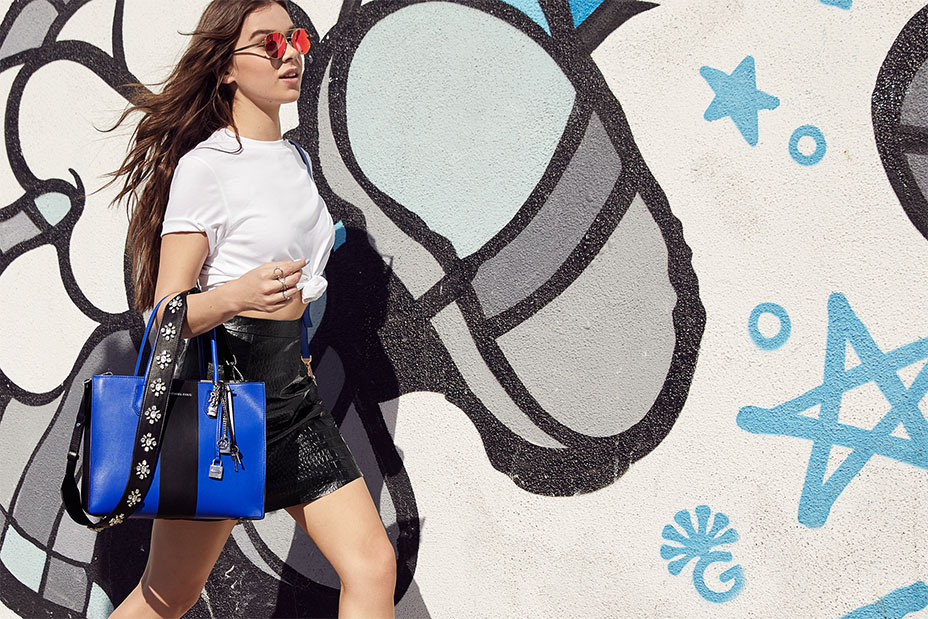 For his latest installment, Kors recruited another group of famous women to front the ads: singer and actress Hailee Steinfeld (who was nominated for a Golden Globe for her role in The Edge of Seventeen); Baywatch star Kelly Rohrbach; singer Jillian Hervey of Lion Babe (also the daughter of Vanessa Williams) and Japanese actress-model Hikari Mori (who sat front row at the designer’s fall 2017 show). Kors enlisted Ton to shoot the campaign for this season, too.

Profiles of the four influencers will run on the brand’s editorial platform, DestinationKors.com. 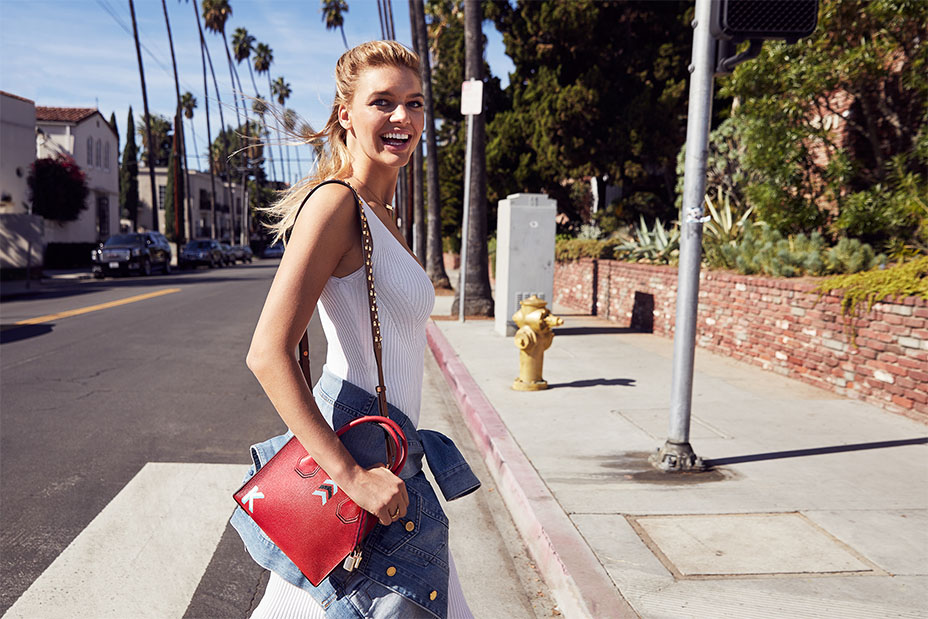 Each star is seen taking a different style from the Mercer handbag range for a spin: L.A. native Steinfeld takes the Mercer tote for a stroll, while Rohrbach crosses the street with the Mercer crossbody. Each bag was also hand-painted by London-based illustrator Daisy Emerson.

“Style is so personal, and I love seeing my designs brought to life by different individuals each season,” said Kors. “These four women have their own distinct points of view, but they’re all strong, confident, glamorous women — and that’s what inspires me.”

Fans can engage with the campaign by posting street-style photos of themselves wearing Michael Kors on Instagram and Twitter with #SidewalkSpotted, and select posts will be featured on MichaelKors.com/TheWalk.

The old saying that “nobody walks in L.A.” is just not true anymore. 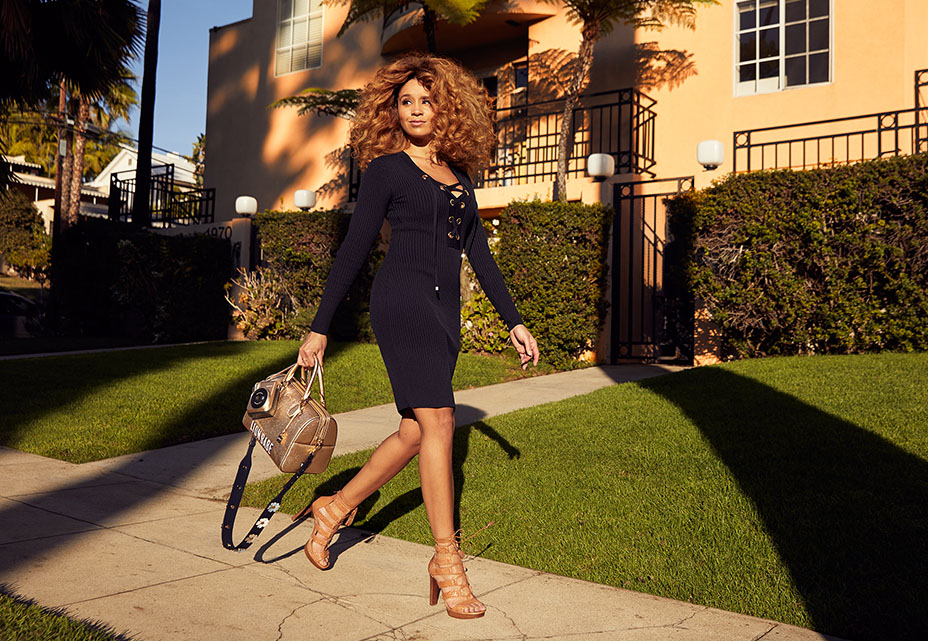 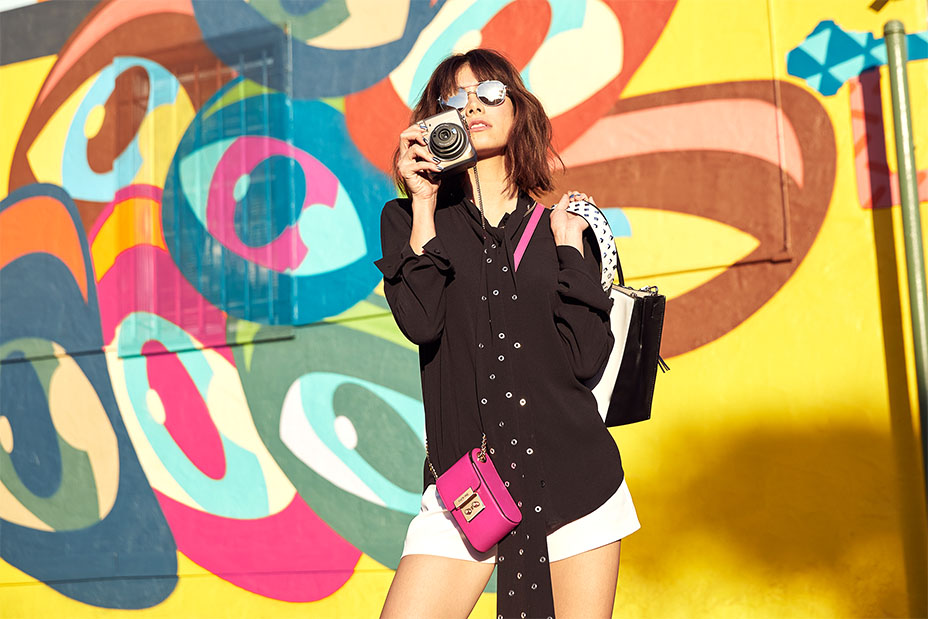