But this time, the talent quotient behind the camera will be higher than the normal slasher flick.

David Gordon Green, the co-creator of HBO’s Eastbound & Down and director of movies such as Pineapple Express and Our Brand Is Crisis, will helm a new movie that will have a script co-written by him and frequent collaborator Danny McBride.

John Carpenter, the co-creator of the franchise who directed the 1978 original, made the announcement Thursday on his Facebook page.

“David and Danny both came to my office recently with Jason Blum and shared their vision for the new movie and … WOW. They get it. I think you’re gonna dig it. They blew me away,” Carpenter wrote. “I might even do the music. Maybe. It could be kind of cool. And you’ll get to see it in theaters on October 19th, 2018.”

John Carpenter Talks 'Halloween' Legacy, the Sequel He'd Most Like to Make and 'Escape From L.A.' Finally Getting Its Due

Halloween is one of the most recognizable horror movie franchises, thanks to its iconic killer character and memorable music. The original film spawned seven sequels, some of them reboots, plus a 2007 remake directed by Rob Zombie, and its follow-up.

The quality, however, was in line with other horror franchises such as Friday the 13th and A Nightmare on Elm Street: a decline with each movie trying harder and harder to measure up to the first classic. Most Halloween sequels also skimped on behind-the-camera talent, something that has ailed many other horror franchises. But with Green and McBride on board, it seems that the producers are serious about this remake.

Blumhouse, Miramax and Trancas are the production entities involved.

Carpenter will executive produce along with Gordon Green and McBride’s Rough House Pictures.

Gordon Green and McBride are repped by CAA. 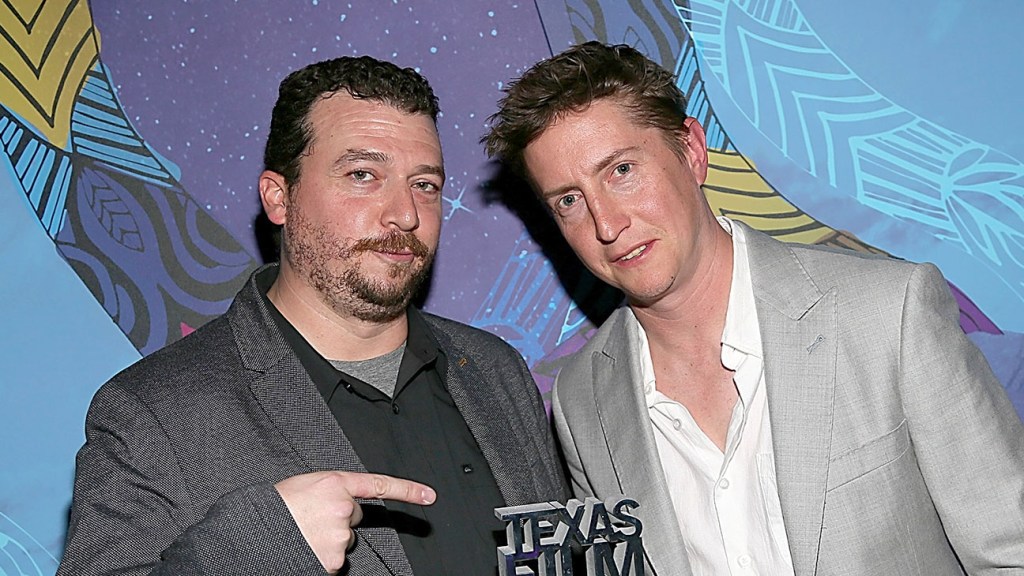