Two major franchises are colliding. Creatives behind the Harry Potter series and Black Panther are teaming up for a touring costume exhibition launching later in 2020.

MinaLima Los Angeles, an arm of the London-based design studio that imagined onscreen props and graphics for the Harry Potter films, has tapped Black Panther costume designer Ruth E. Carter for an exhibit celebrating her career. It will showcase her personal sketches and superhero costumes, which are currently on display at Fashion Institute of Design in Los Angeles until March 21.

“Movies spark the imagination in kids and adults around the world, and it’s been a dream of mine to bring my life’s work to them,” said Carter in a statement. “Through this exhibition they will experience costume design and filmmaking in many creative and memorable ways. I am excited to be working with the team at MinaLima Los Angeles as they bring their experience to realizing this exhibition. I’ve been bringing characters to life for over 30 years. There are so many costumes and stories to tell. I look forward to sharing my personal and career journey with students, teachers, families and fellow artists, who are not only interested in costume design, film-making and production techniques, but who are also looking to be inspired.”

Her extensive film credits also include costumes for Do the Right Thing, Malcolm X, Selma and Dolemite Is My Name.

Carter became the first black woman to win the costume design Oscar in 2019 for Black Panther, with its Afro-punk style earning it a spot on The Hollywood Reporter‘s list of most fashionable films of the decade. After the Oscars, Carter signed with WME and more recently launched a collaboration with H&M. 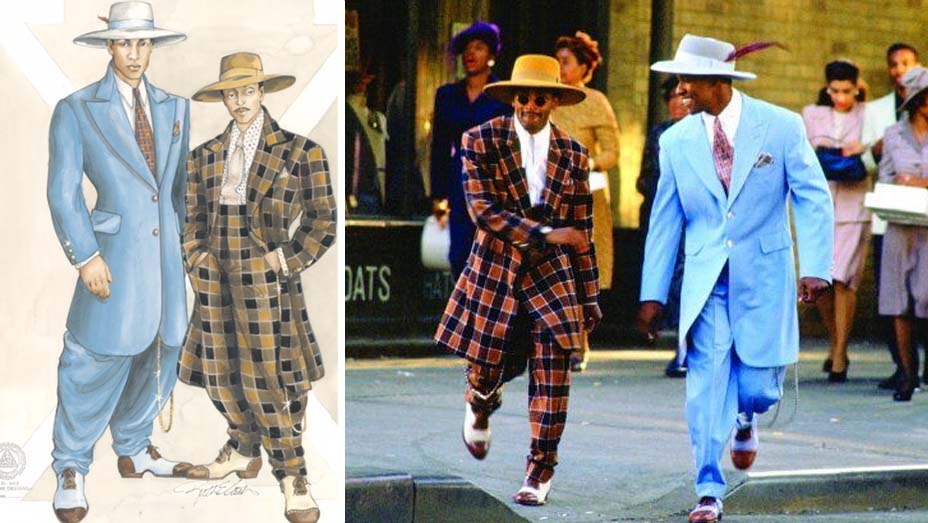 “Over the last year we have been working with Ruth to create an exhibition that we hope will be engaging and, above all, true to the spirit of her work,” said Eddie Newquist, a partner of MinaLima Los Angeles, in a statement. “Ruth is a premier filmmaking talent and vibrant personality, and our firm is excited that this exhibition will allow guests the opportunity to experience her amazing craftsmanship,” added firm partner Robin Stapley. 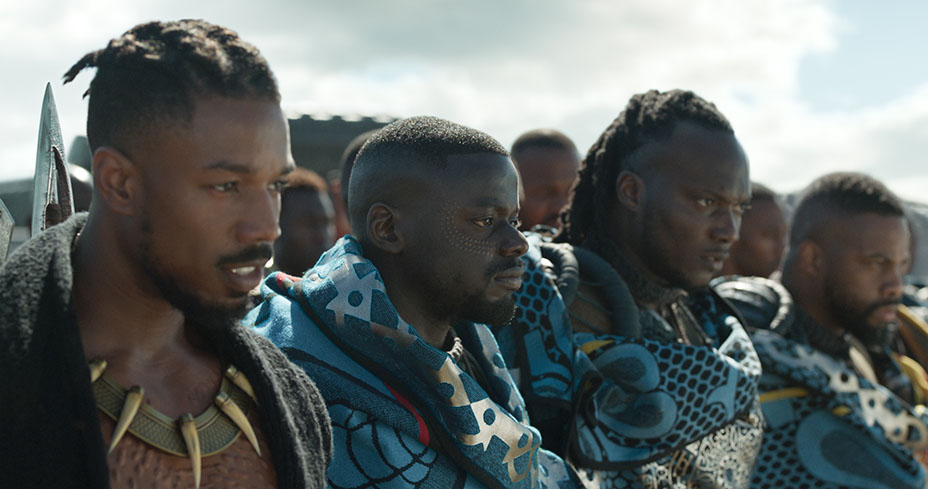 MinaLima has created experiential attractions for Disney, Universal Studios, Warner Bros Studios and HBO. In June 2016, the group opened the doors of its House of MinaLima pop-up in London featuring its designs, such as Daily Prophet newspapers and original film props. The pop-up gallery and store remains open in Soho and has added a sister store in Osaka, Japan.

The founders, Miraphora Mina and Eduardo Lima, met while working on Harry Potter and the Chamber of Secrets in 2002 and have designed pieces such as the Marauder’s Map and Hogwarts letters. Their work has also been featured in the Fantastic Beasts series and The Imitation Game.

Additional details on the costume exhibit, including date, location and price, have not yet been announced. 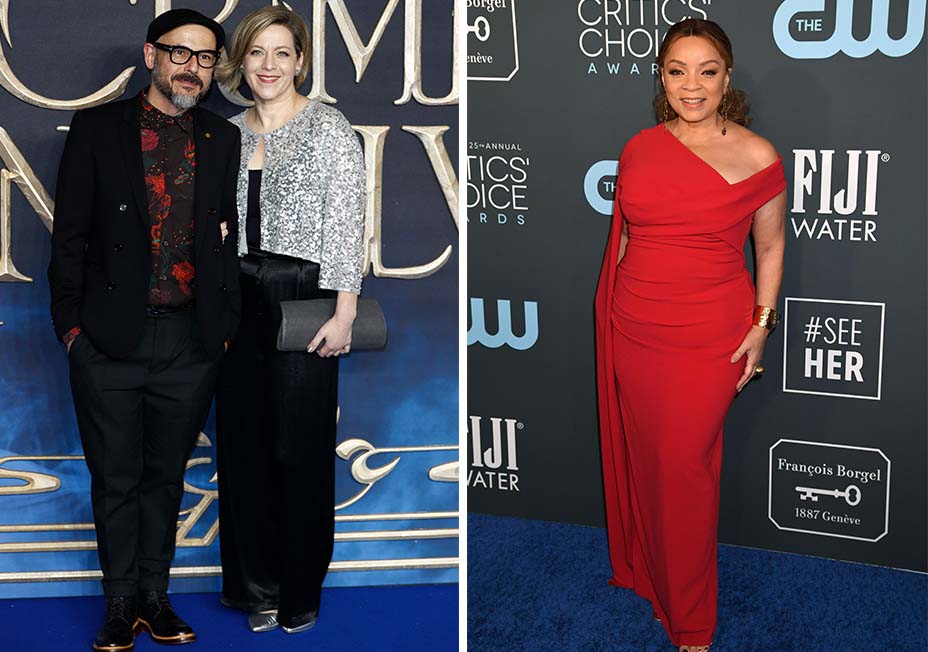 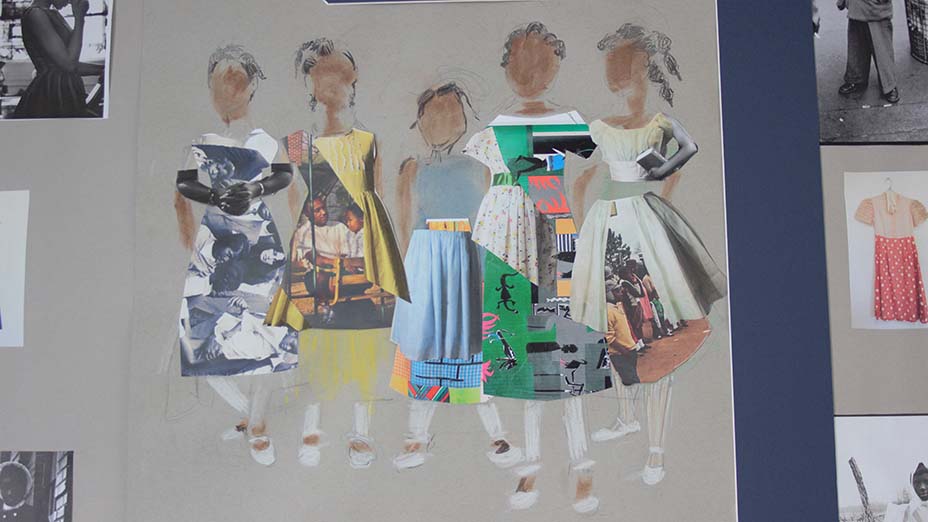