In 2002, Brian Goldner, a then-rising executive at Hasbro, was pitching studios the robot-morphing Transformers toys as the next Spider-Man, which had just ushered in the new tentpole movie era. One day, while having lunch in L.A., he ran into Spider-Man producer Avi Arad. “He told me that I shouldn’t embarrass myself because it was going to be impossible to execute,” recalls Goldner, who has been CEO since 2008. He kept pushing, though, and two years later, DreamWorks and Paramount bought film rights to the megafranchise, whose four films have grossed $3.8 billion worldwide. A fifth chapter, and the final one directed by Michael Bay, opens June 21.

Goldner takes a hands-on approach when it comes to the company’s toy-to-film properties, which also have included two G.I. Joe movies ($678 million worldwide) and two Jason Blum-produced micro-budget Ouija films ($186 million). He frequented the Transformers writers room headed up by Akiva Goldsman in 2015 and retained script approval. The company’s first internally hatched film, the animated My Little Pony, will be released by Lionsgate on Oct. 6.

Just as important to Hasbro, whose revenues were $5 billion in 2016, is the screen-to-toy business. In 2014, it signed a lucrative licensing deal with Disney for its Princess and Frozen brands, and it has licensing rights to the Star Wars and Marvel brands through 2020. Goldner, 54, who oversees a staff of 5,400, sat down with THR in his Pawtucket, Rhode Island, office — just north of the posh seaside town of Barrington, where he lives with his wife while his daughter attends Dartmouth, his alma mater.

Does Hasbro share profits of movies based on its IP or does it just collect a fee and let the toy sales roll in?

We are a profit participant on Transformers and G.I. Joe, and those have been the most notable deals. It’s not the most meaningful part of the franchise economics for us. Our ownership of all the other rights to the brand is far more meaningful. We own all the TV rights for animated television for Transformers and My Little Pony, and we distribute that. We own all the consumer products rights, the toy and game rights, and digital gaming rights. We really try to own all of the points of connectivity with our fans globally.

Transformers 6 is dated for 2019. Do you have a director?

There is not a director yet, but it’s certainly a date we believe we can achieve. We own several hundred characters in the mythology. People don’t know much about their home planet. We’re in the process of thinking about what is the next story to tell. 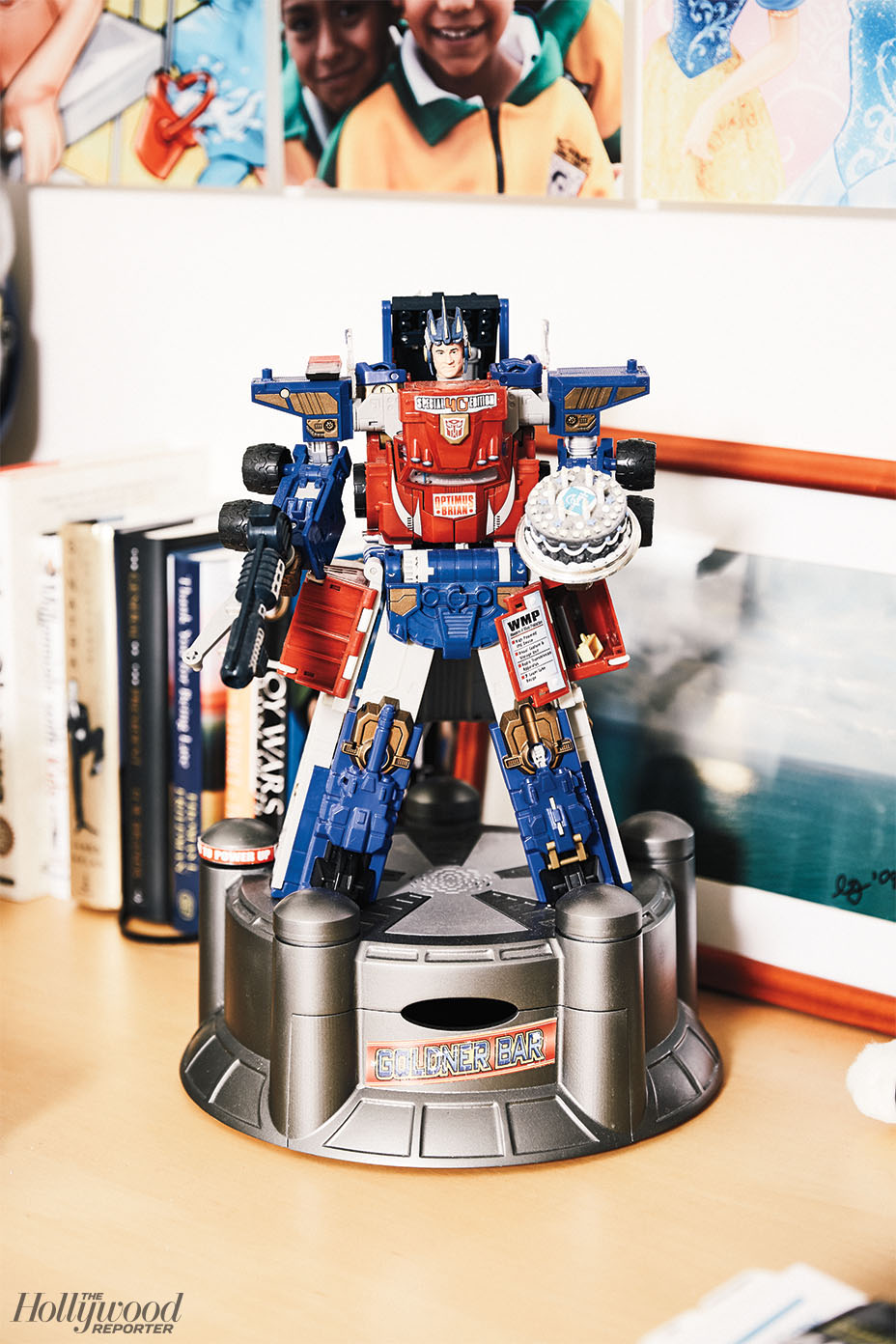 You’ve got an Oscar-nominated director, Travis Knight, tackling the Bumblebee spinoff. Does that mean a greater emphasis on story?

We’ve always loved Bumblebee. He is one of the favorite characters in our research globally. We have a great story. We have a lead [human] character who’s a girl [Hailee Steinfeld]. It’s set back several decades ago, a really fun era.

Hailee Steinfeld in Talks to Star in 'Transformers' Spinoff 'Bumblebee'

How much do the movies and TV series boost the sale of toys?

The movie business is increasingly important to the toy and game business and to global consumer products overall. The movies create incredible events to help elevate the interest in those brands globally. Television and streamed content help the fans learn about new stories over time. We’re looking at an all-screens strategy because each element of that content deployment does different things for the audience. 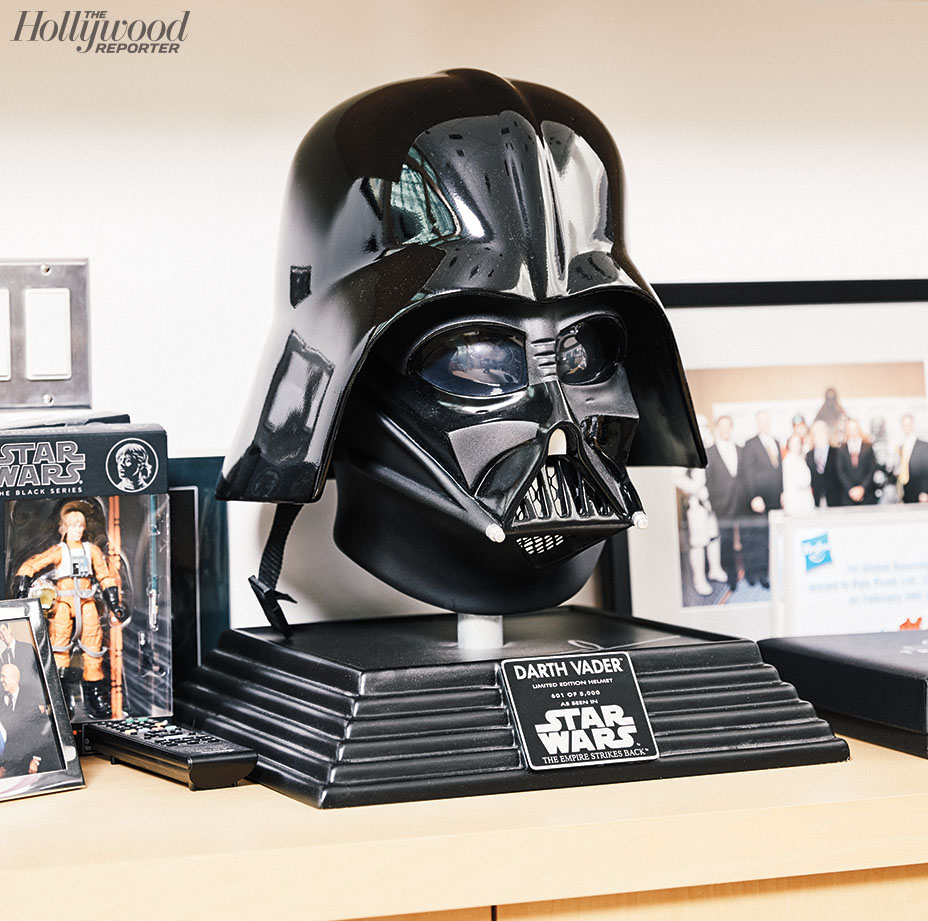 At one point, every Hasbro toy seemed to be set up at a studio. Has that appetite cooled post-Battleship?

No. Look, we learned a lot in the process. Battleship came out the week after Avengers. And who knew just how big Avengers would be?

What properties have the most potential for mining in the future?

There are vault brands like Micronauts, MASK, ROM and Visionaries. We had a writers room last summer to develop a suite of stories. My expectation is that by 2020, we should see some major entertainment coming from the development that we’ve undertaken. 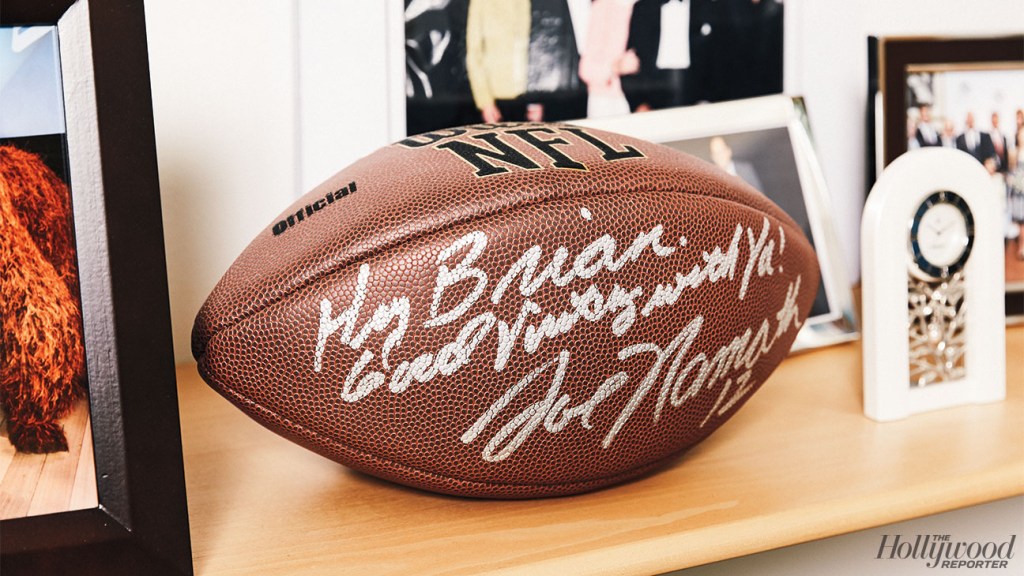 What does the Disney toy deal mean to your bottom line?

Our partner brands, of which Disney is a major piece, represent on any given year 25 to 28 percent of our revenue.

You’ve pivoted Hasbro’s focus from mostly boys to girls as well, and the stock hit an all-time high in February. What does that say about the marketplace?

We look at our brands more inclusively than ever. In fact, we eliminated the old delineation of gender. And if you think about a brand, be it My Little Pony, where 30 percent of our global TV audience is boys, or Star Wars, where we are launching [all-female animated series] Forces of Destiny with Lucas and Disney, you’re seeing people who want to be engaged in these stories. And we don’t care who they are. We just care that they love that brand.

There was brief talk of Hasbro buying DreamWorks Animation. Was that ever real?

We didn’t comment at the time, and we certainly wouldn’t comment now. It’s not surprising that it was a rumor. We worked closely with them on Trolls. It was a great partnership.

Would you ever buy a studio? There’s always one for sale.

Owning and controlling the calendarization of your properties, the storytelling and the economics of the engagement of a global audience and consumer are all very compelling. 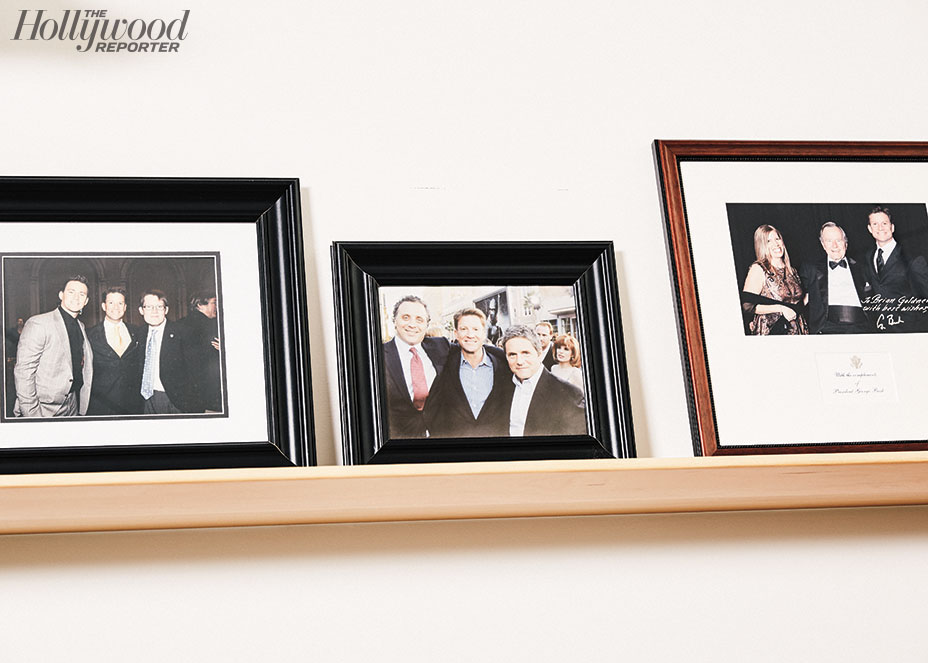