The competitive girls entertainment and lifestyle franchise brand world is getting a new player this week, when Hasbro unveils Hanazuki, a moonflower that has to protect lunar worlds from dark forces.

But a 21st-century brand deserves a 21st launch — and Hasbro isn’t opening with a consumer play that blankets Target and Toy R Us, but rather with the launch of a digital series, Hanazuki: Full of Treasures, Hasbro’s first animated digital series. That will be followed by an app in April. Come June, Hasbro will push out toys and clothes, all the while continuing to crank out digital episodes timed to the appearance of the full moon. Longer-form content is also in the works.

“We’re leading with stories, because stories are key these days,” says Meghan McCarthy, Hasbro’s head of storytelling for girl brands. “And we’re meeting her [tweens] where she is 11 hours a week: on the web.”

Starting with nine, 11-minute episodes that are a mix of colorful psychedelia crossed with anime influences, viewers will meet a girl named Hanazuki, who is gifted with powers that are tied to her many moods. In her orbit are bunny-like creatures called Hemkas, a sheriff of the moon named Dazzlessence Jones, and Kiazuki, who may or may not be a friend.

(Hasbro is more attuned than other companies to the need for stories to go along with its products. “The industry is moving in that direction,” says Linda Montag at Moody’s Investors Service, “Hasbro is better than most, because of their tie-ins to the entertainment industry.” Even Nerf is now a story-driven brand.)

Hanazuki may sound familiar to some folks living in Amsterdam or parts of Europe. That’s due to its Dutch origins: The brand was created by art director Niko Stumpo and partner Hanneke Metselaar. In 2005, the two opened a studio and store to sell their own creations and help artist friends. One of the products that took off was Hanazuki, whose designs on clothing and stationary proved popular in an underground way. Then in 2011, Hasbro came calling.

“We loved the characters and the gorgeous art style, says Andrea Hopelain, Hasbro’s vp global brand marketing and strategy. “There’s a richness from an artistic perspective. And we thought we could extend this into something bigger.”

“For us, what happened, it got too big to handle,” recalls Metselaar. “We had a choice: We could become a big company, schlepping around, selling T-shirts and everything. Or we could find a good partner that really got the brand and could make it bigger.”

Hasbro won’t discuss financial details of its acquisition or how much it is allocating to the launch of its new line.  But Hopelain says the effort is “substantial.” The company spent years working closely with Stumpo and Metselaar, picking their brains for every last detail, while also “mining consumers for insight.”

Even with legacy brands such as Mattel’s Barbie or Hasbro’s own My Little Pony, girls products continue to be big business and, in fact, the competition for dollars has intensified in the last few years. Lego launched a line aimed at female brick builders with its Lego Friends line in 2012, and followed that up with Lego Elves in 2015. Mattel teamed up with DC in 2015 to launch DC Super Hero Girls, a line that, like Hanazuki, takes the 360-degree approach with toys, animation, apparel and books. It’s not a toy brand, but a lifestyle brand, as execs point out.

And to Hasbro, focusing on mood is one way Hanazuki will stand out.

“No brand is giving her permission to be who she wants to be,” says Metselaar. “Other brands encourage happiness, they’re all about happy, happy smile.” 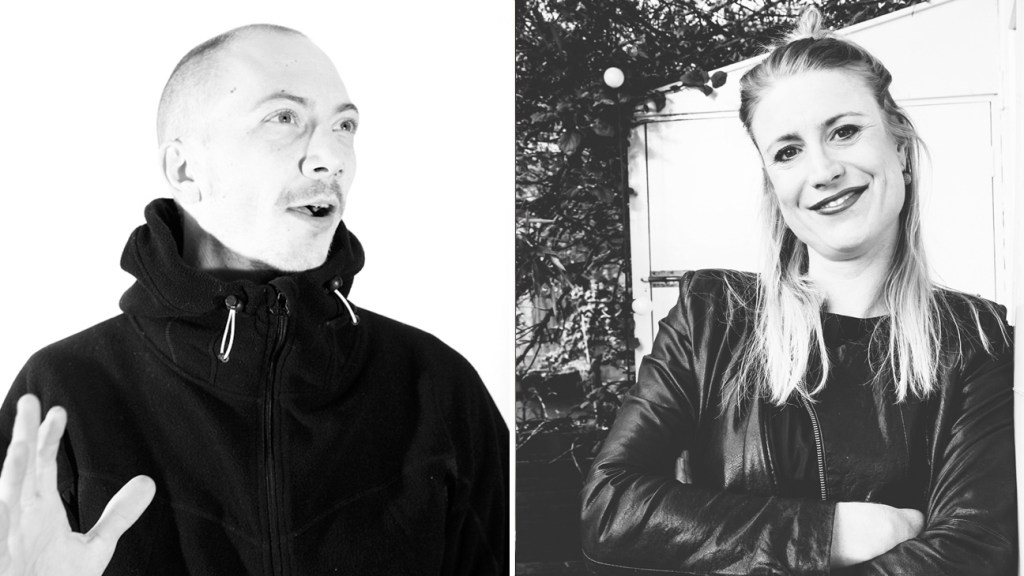