Heather Menzies-Urich, best known for playing Louisa von Trapp in The Sound of Music, died on Sunday. She was 68.

The Rodgers and Hammerstein estate, representing Sound of Music musical creators Richard Rodgers and Oscar Hammerstein, announced the news on Christmas Day, saying, “Heather was part of ‘the family.’ ”

“There is really no other way to describe the members of the cast of the movie of The Sound of Music,” reads the statement from president Ted Chapin. “And of ‘the kids,’ Heather was a cheerful and positive member of the group, always hoping for the next gathering. We are all lucky to have known her, and she will happily live on in that beautiful movie. We will miss her.”

The widow of actor Robert Urich had recently been diagnosed with cancer, her son Ryan Urich told TMZ, and died surrounded by her family. “She was an actress, a ballerina and loved living her life to the fullest. She was not in any pain but, nearly four weeks after her diagnosis of terminal brain cancer, she had enough and took her last breath on this earth at 7:22 p.m.,” he said.

Menzies-Urich was born on Dec. 3, 1949, in Toronto. She was 15 when she starred as the third oldest of the seven von Trapp children in the Academy Award-winning Sound of Music (1965), starring Julie Andrews and Christopher Plummer. Charmian Carr, who played eldest sister Liesl von Trapp, died last year at 73.

The Canadian-American model and actress appeared in many films and TV series thereafter, including co-starring alongside Gregory Harrison as Jessica 6 in CBS’ Logan’s Run, which ran from 1977 to 1978.

Menzies-Urich married the film producer and Vega$ star in 1975. After he died, in 2002, of a rare form of cancer, she created the Robert Urich Foundation to raise money for cancer research and patients.

Menzies-Urich is survived by three children and her grandchildren. 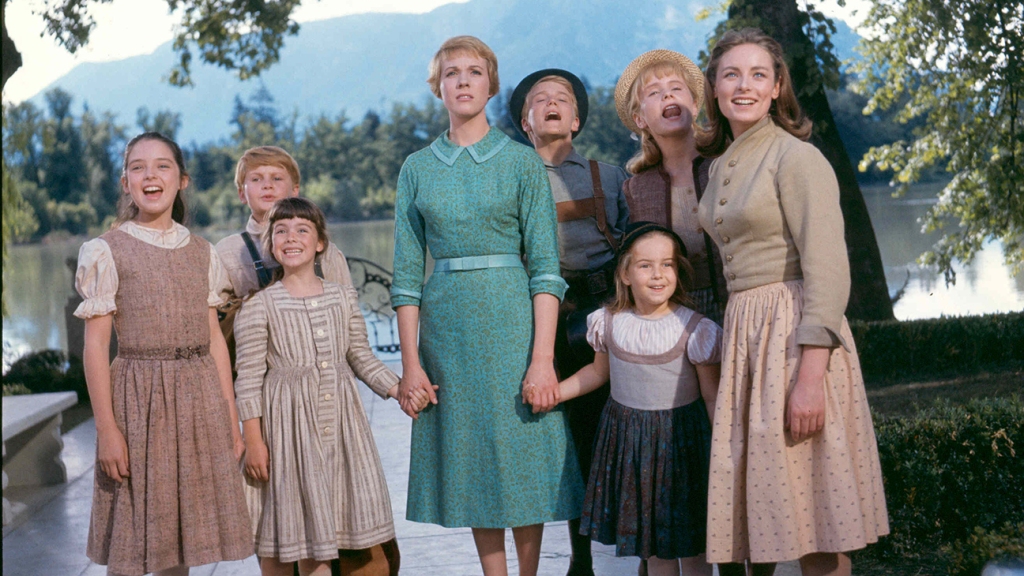