Magma Comix will offer what the publisher is describing as “original and sophisticated genre fiction” from creators including Doctor Who writer Paul Cornell, Captain America artist Butch Guice, and model Jade Lagardère. The line was specifically created at Heavy Metal for Tipton, with CEO Matt Madney explaining in a statement, “We originally got on the phone to discuss a property he was editing, two hours later, I was so awed by his knowledge, professionalism and career that I knew we had to figure out a way to bring him into the family.”

Prior to his new position, Tipton had spent more than a decade at IDW, working in both an editorial and writing capacity at the publisher on a number of titles, including Star Wars Adventures, G.I. Joe, Transformers, Goosebumps and Doctor Who. He was laid off earlier this year as part of IDW’s COVID response redundancies, and had worked as a freelance editor and writer.

“When Matt brought to my attention that Denton was looking to launch his own publishing line, there was no question between us that we should create a new imprint under the Heavy Metal brand for it to reside under,” David Erwin, Heavy Metal publisher and chief creative officer, said. “Denton’s sensibility and proven experience for great storytelling, complements our vision to be in the forefront of fiction genres.”

“To me, Heavy Metal represents unbridled creativity,” added Tipton. “From Moebius and Bilal to Wrightson and Frazetta — and so, so many more — Heavy Metal is a true champion of creators. It’s an honor to be part of that legacy, and I promise to uphold its standing as the leader in science fiction, fantasy and horror. And I’ll be forever grateful to Matt [Medney] and David [Erwin] for providing me with the opportunity and support to do so.” 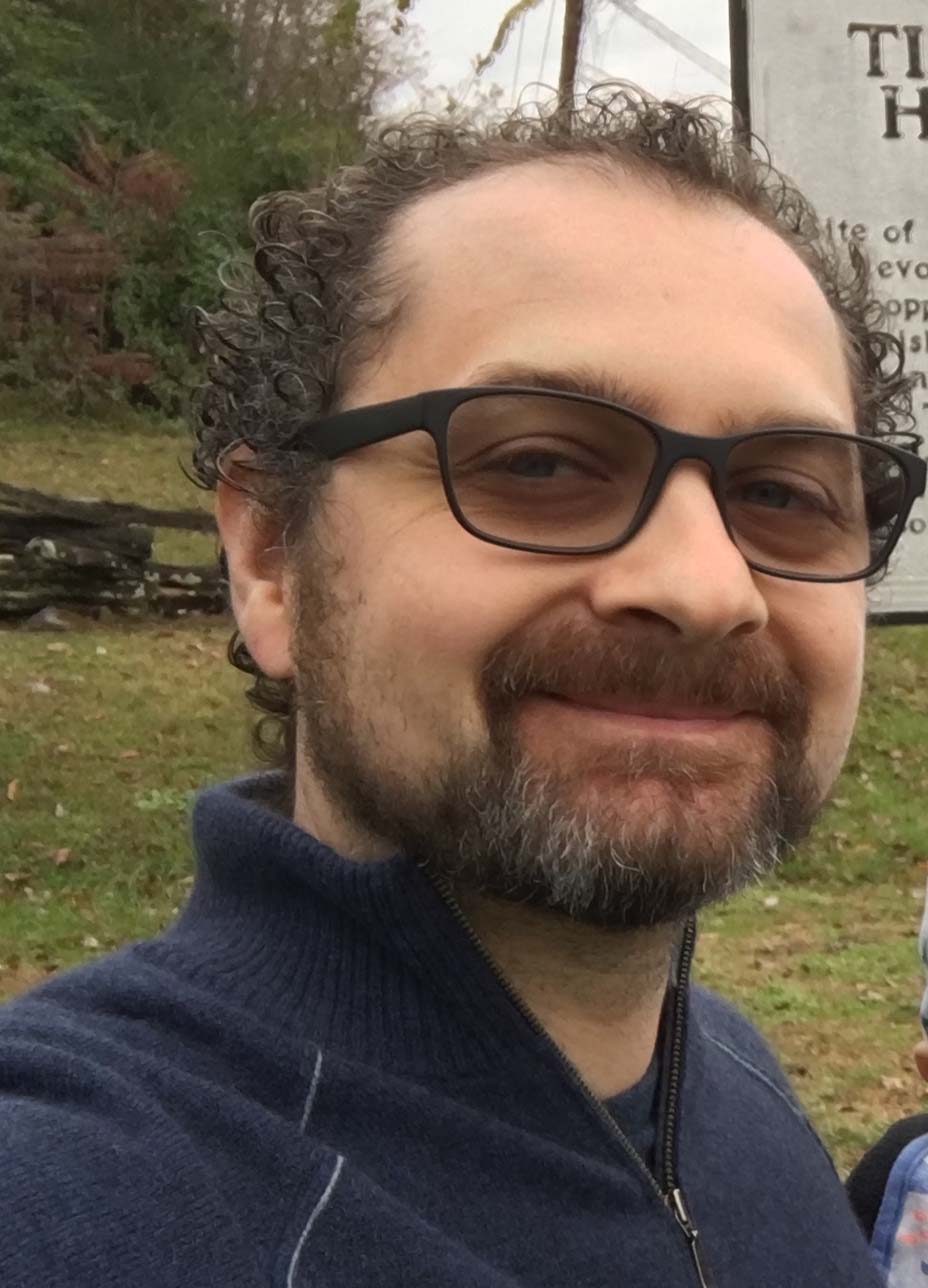 The initial titles in the Magma Comix line are: 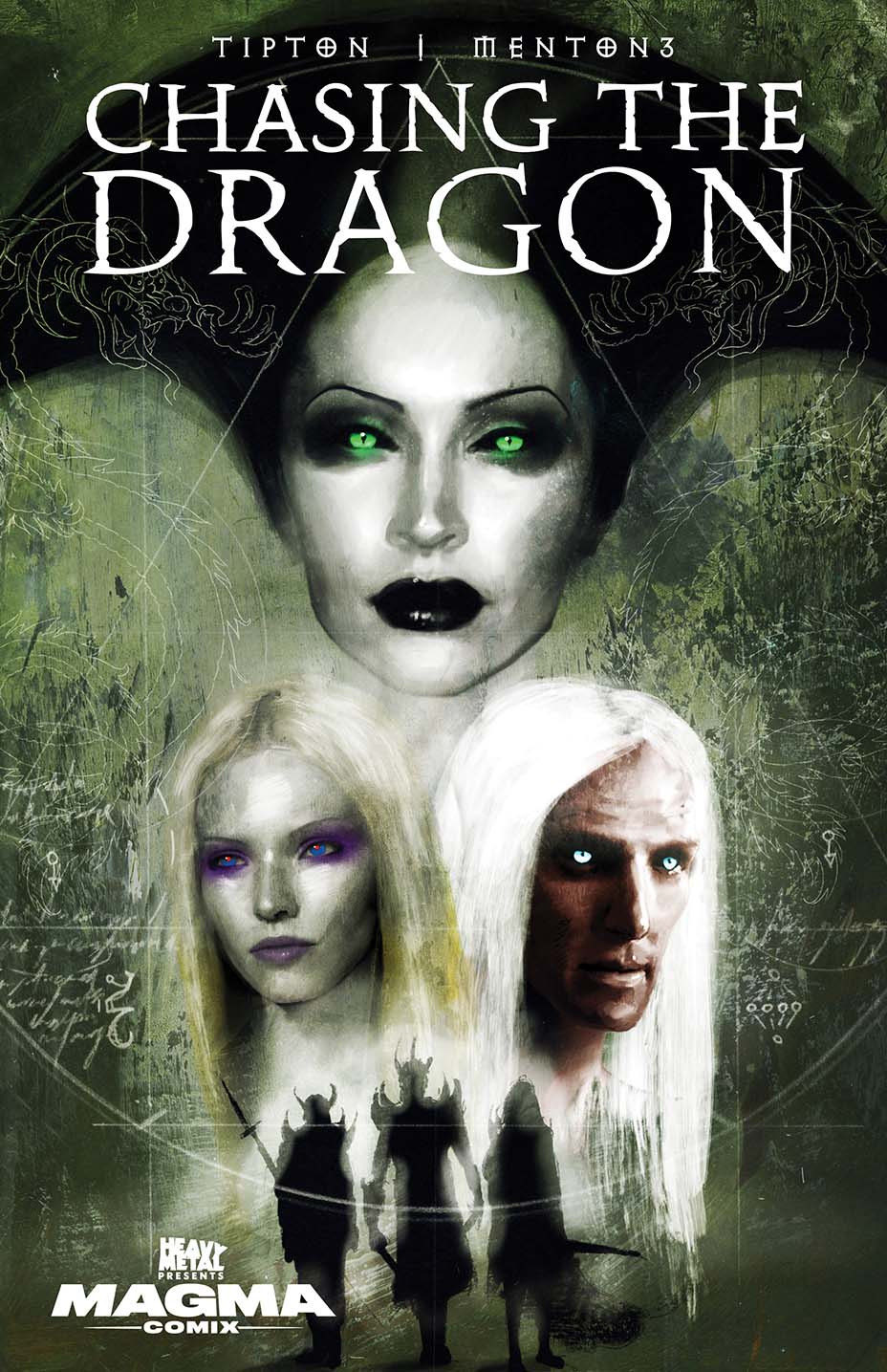 Chasing the Dragon by Denton J. Tipton, menton3, and Gil Lazcano
Tipton himself writes this dark fantasy in which two slaves discover a secret that could permanently change the world. (Five issues, launching February 24, 2021.)

The return of Amber Blake by Jade Lagardère, Butch Guice, Dan Brown, and Gil Lazcano
A thriller following the eponymous Blake, an operative who’s dedicated her life to tracking down and destroying human trafficking networks across the globe. (Full-length graphic novel, released March 31, 2021.) 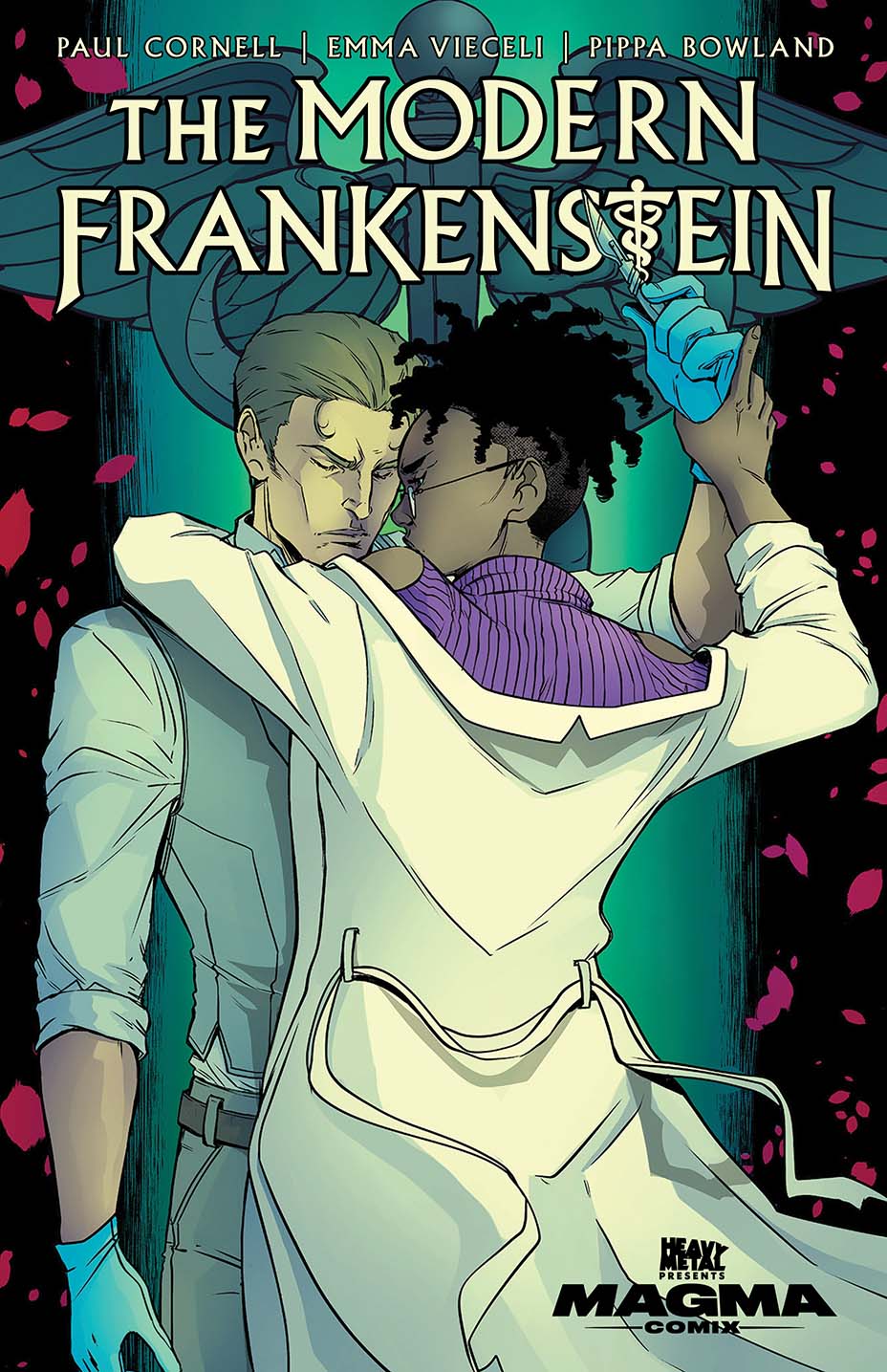 The Modern Frankenstein by Paul Cornell, Emma Vieceli, Pippa Bowland, and Simon Bowland
A romantic horror series that sees a promising young medical student fall under the thrall of charismatic surgeon James Frankenstein — but how far will she go in the service of his more unusual ideas? (Five issues, launching April 28, 2021.)