Hellboy is ready for his closeup.

Dark Horse Comics revealed in September that it would be publishing a Hellboy Omnibus series — four volumes collecting the main storyline, with an additional two collections of short stories featuring Mike Mignola’s demonic hero. And now, Heat Vision can unveil the covers for each book in the series.

The Omnibus and Complete Short Stories books will bring together the complete saga of Mignola’s signature creation in chronological order for the first time, from his 1994 debut through to the recent Hellboy in Hell series. In addition to Mignola, the series will include artwork by Duncan Fegredo, as well as color art from Mignola’s longtime collaborator Dave Stewart.

“Looking back at almost 25 years of Hellboy — as an artist and storyteller — I think I’ve gotten to do some pretty interesting stuff, and couldn’t have done half of it without my genius collaborator, the great Dave Stewart,” Mignola told Heat Vision, talking about the man behind the distinctive colors of the series. “Dave has delivered the mood and atmosphere for more than 20 years, and while I might have pointed the way, Dave is the one who got us to where we were going.” 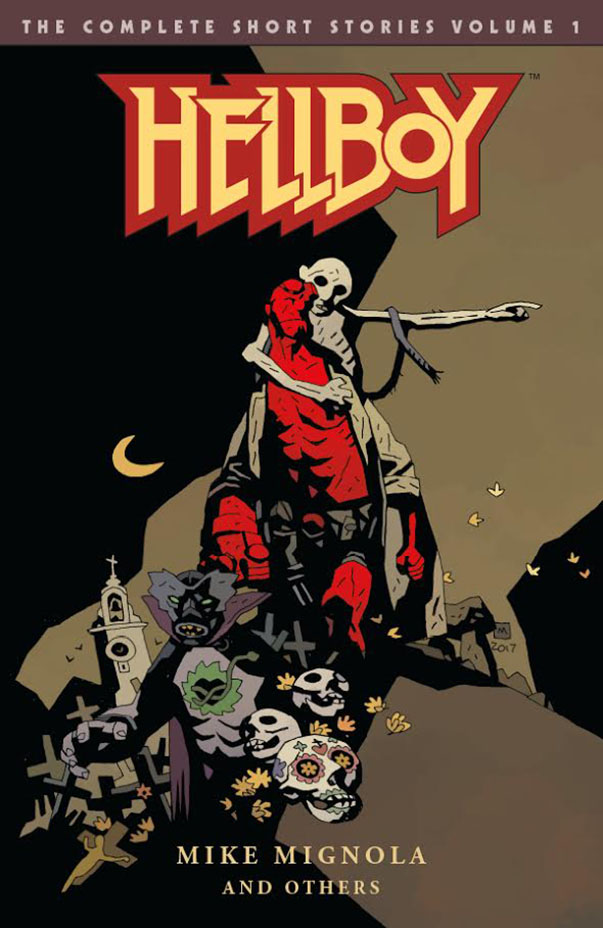 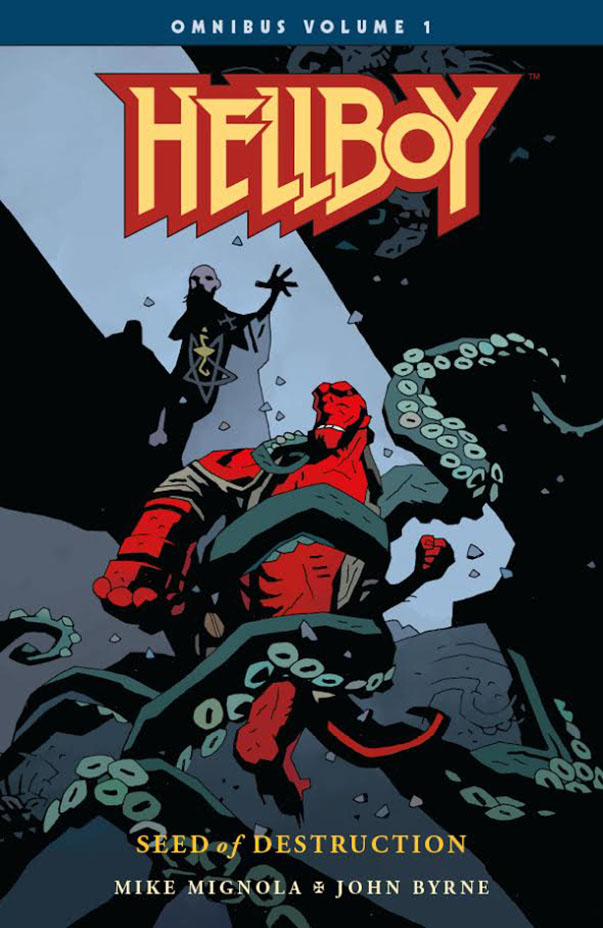 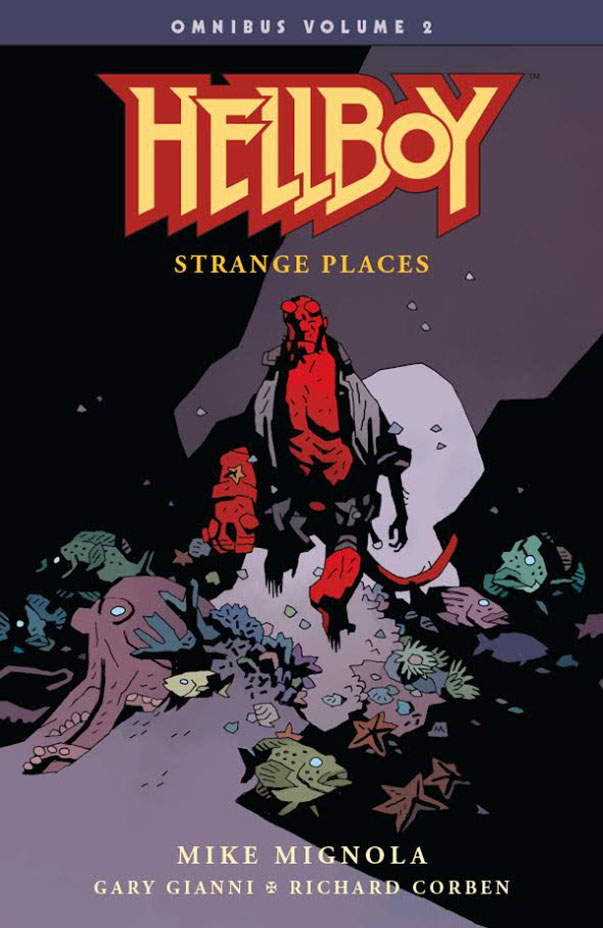 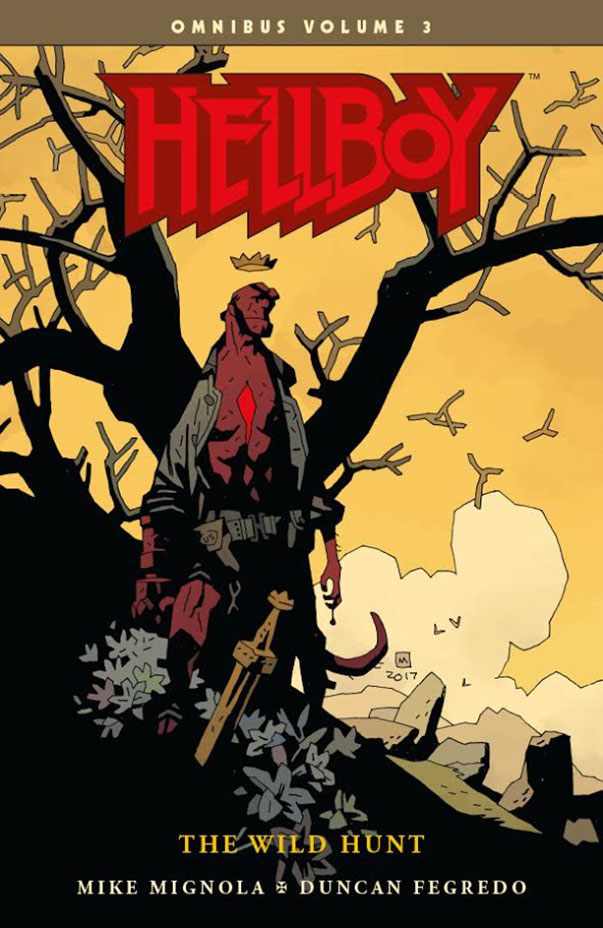 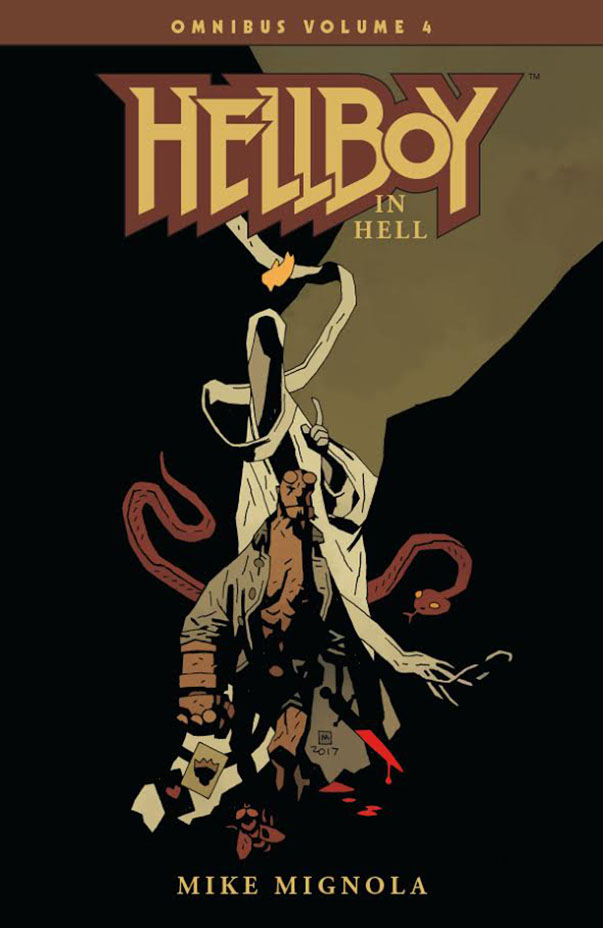 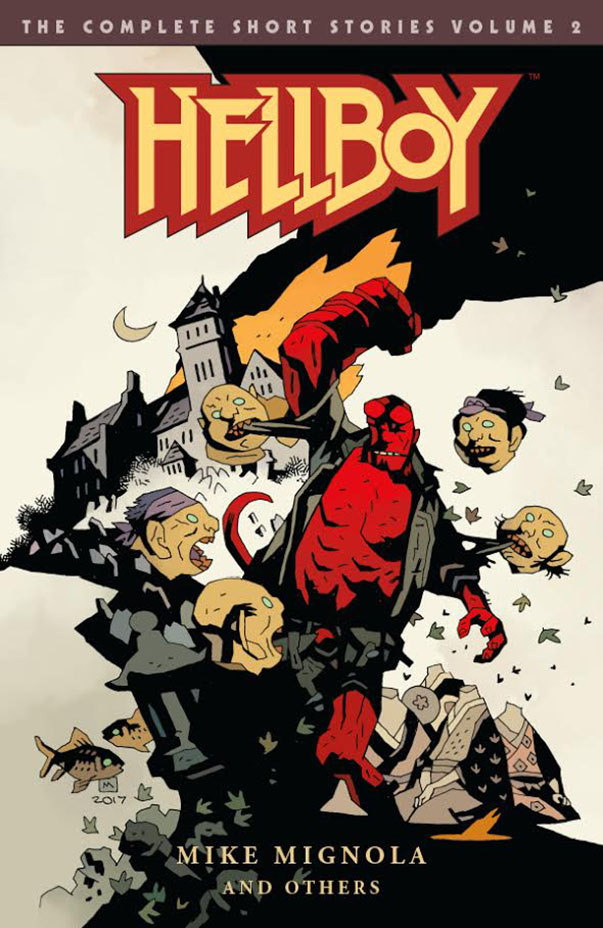 'Hellboy Omnibus' Comics Are Coming Ahead of the New Movie