After a half-decade of working on the script for Herself by herself, Clare Dunne had a thought: “Fuck my ego. I just need to get this thing made.”

Herself follows Sandra (played by Dunne), a willful young mother of two who leaves an abusive relationship and, faced with Ireland’s housing crisis, decides to build her own home. Dunne’s grounded (and exhaustively researched) performance makes every scene seem achingly relatable.

Starting in 2014, Dunne — then a stage actor in London — furiously studied Ireland’s housing shortage, met with Women’s Aid, the Irish agency working against domestic violence, and secured development funding from Screen Ireland. “It was a couple of years of me slogging it on my own.”

'A Friend of the Family' Review: Jake Lacy and Anna Paquin in Peacock's Sensitive but Bloated True Crime Adaptation

SXSW: Janet Pierson Stepping Down as Fest Director, Claudette Godfrey to Take Over

But by 2018, The Iron Lady helmer Phyllida Lloyd, who had worked with Dunne on an all-female Shakespeare trilogy, had signed on to direct, with Irish banner Element Pictures set to produce. At Lloyd’s urging, Dunne, who now lives in her hometown of Dublin, had agreed to star but found it difficult to finish the script while prepping for the role and continuing to work. Co-writer Malcolm Campbell was brought in a few months before the five-week Dublin shoot. Dunne says, “I realized that I was like Sandra. I was building a film, and she was building a house. She had to ask for help and accept it. I kind of had to do that myself.” 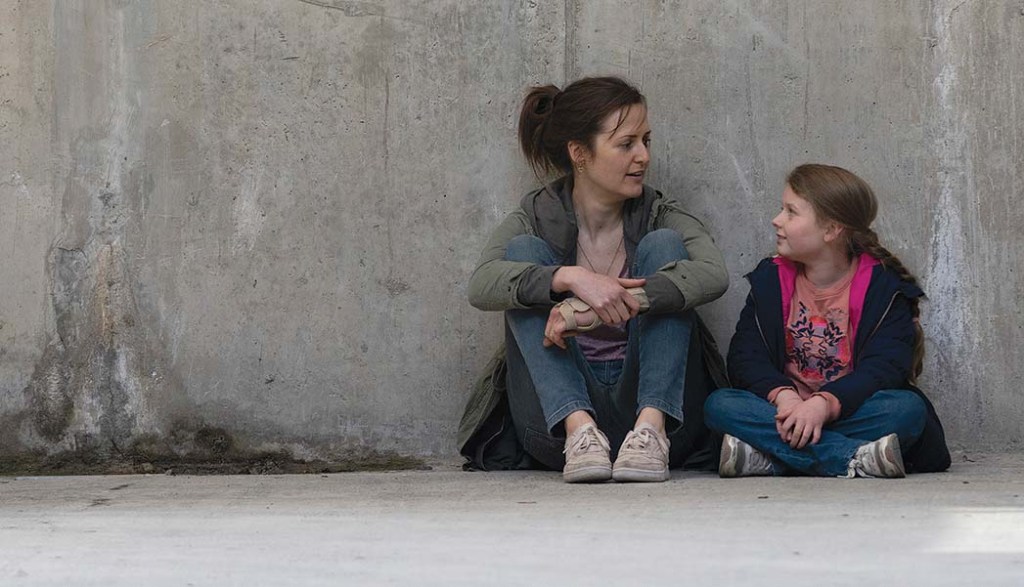 The Royal Welsh College alum ascribes her DIY attitude to her mother and father — a family resource center worker and an office logistics manager, respectively — who were young parents to six daughters, Dunne being the self-admitted “eldest but least mature.” Dunne’s parents were on hand for the 2020 Sundance premiere of Herself, staying with a ski instructor cousin in Park City. She laughs, “Us Irish, we just turn up somewhere with a passport and a sleeping bag and we multiply.” Amazon Studios later acquired the movie, giving it a Dec. 30 awards release with a Jan. 8 bow on its Prime video service.

With Herself — which has become even more relevant during the pandemic, as reports of domestic violence have increased worldwide — Dunne is the latest entrant into an echelon of U.K. and Irish female actor-writers, which includes the likes of Phoebe Waller-Bridge, Michaela Coel and Sharon Horgan (a producer on Herself). And while Dunne has upcoming roles in Ridley Scott’s The Last Duel and the prestige Irish TV drama Kin, she has continued to write projects intended for stage and screen. “A film is a big journey,” she says. “So I have to be sure about the next one I write.” 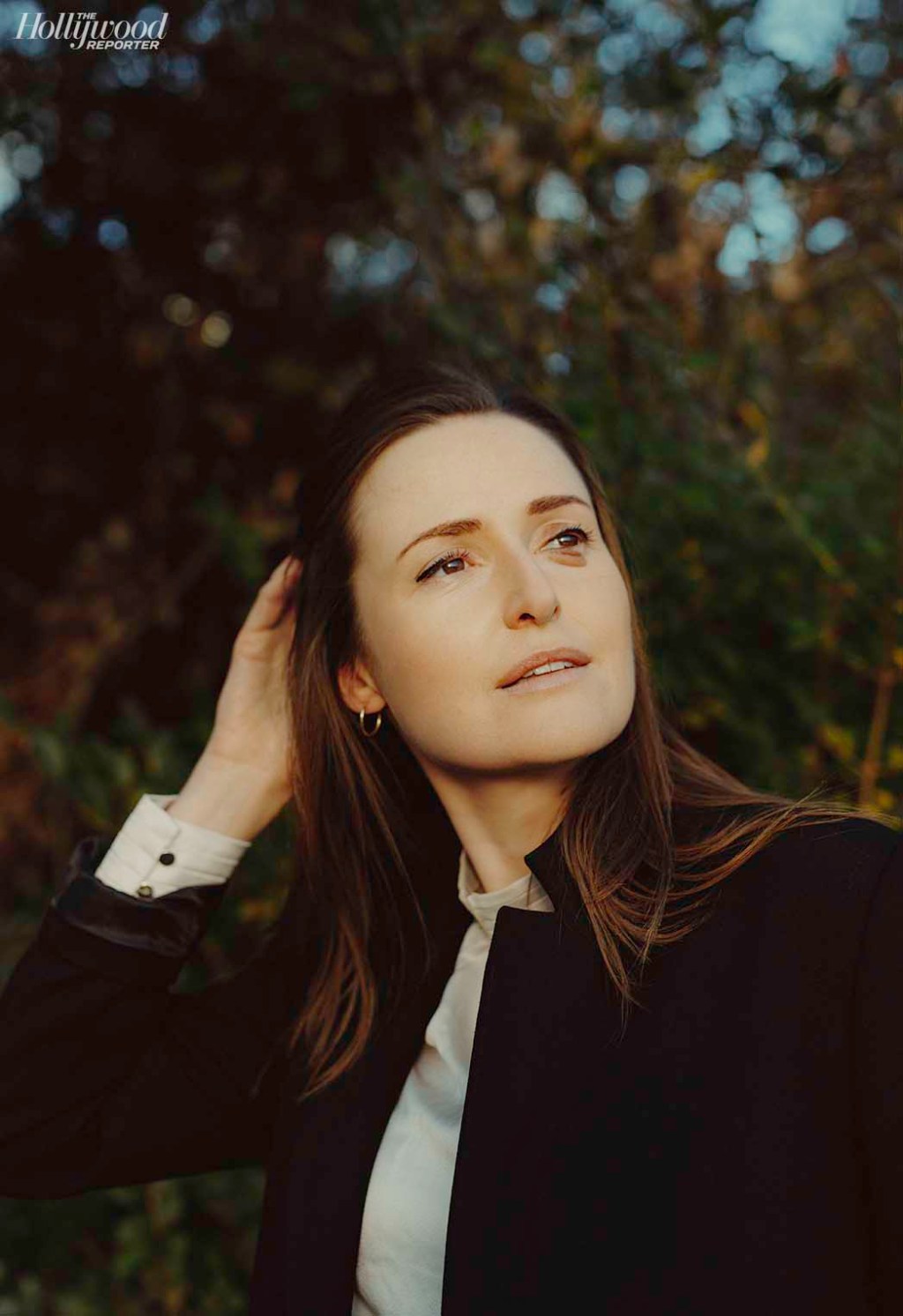