You began your career assisting Martin Scorsese on Raging Bull. How did you get that job?

There were three directors I wanted to work for when I came out of Sarah Lawrence College: Francis Coppola, Robert Altman and Marty Scorsese. I wrote a letter to Altman but never heard back. Francis had just come home from making Apocalypse Now and had gone a little off the rails, so I thought, “Hmm, that’s a little too strange.” So I’m down to one guy. Then I literally bumped into Robert De Niro in the dark at a screening. I tore a piece off my Styrofoam coffee cup and wrote my number down and said, “Please, if there’s anything you can do to help me.”

You’ve worked for Harvey Weinstein twice, first as a production exec at Miramax then as production president at The Weinstein Co. What have you learned from Harvey?

It’s kind of fashionable to bash Harvey these days, but I think he is a very smart guy. He understands how to balance art and commerce, and he does it better than a lot of people. That’s probably the greatest lesson I learned from him. 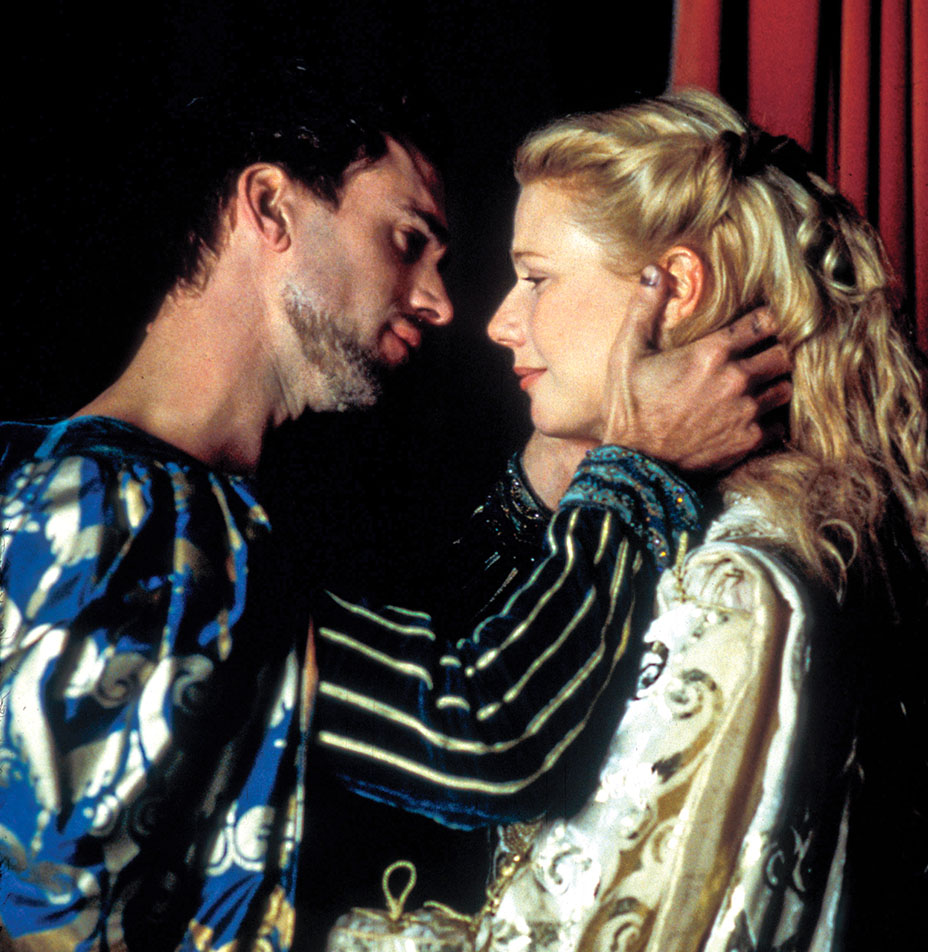 What was your best — and worst — moment with him?

They are combined actually. We were testing Shakespeare in Love for the umpteenth time. And he was insistent at the end of this test screening there were still some cuts that needed to be made. It was just the two of us out in front of the theater and we were kind of going nose?to?nose, the way you see guys in hockey games when they get mad at each other. “I’m telling you that we still need to cut,” he said. And I’m saying, “Didn’t you hear those people in here? They loved it. Leave this picture alone; it is going to win the Oscar.” And he said, “You really think so? OK, let’s go do it.”

What are the studios getting right, and wrong, these days?

Disney is a really interesting place right now in terms of getting it right. They are not afraid to embrace the idea of strong women and diverse casts, whether in animation or in a live-action film like Rogue One. You can point to the studios that are getting it right in terms of making movies that look like the complexion of the country and those who are doing it wrong. But you can’t force that kind of thing. It has to be organic and authentic.

What is your next project after Hidden Figures?

The one I’m very excited about and I think I’ll be able to pull together for next year is A Gun in My Gucci. It’s a true story about a Chicago woman who decided to become an FBI agent in the 1980s. In 1985, out of 10,000 agents in the U.S., only 32 were women. That’s crazy. She was the only woman in the Chicago bureau and was given the lousiest assignments, but she’s diligent. She’s assigned to track this very low-level gambling game called Bolido that’s largely played by Hispanics. And she keeps peeling back the layers of the onion.