The end of the 21st Mumbai Film Festival is almost here, and those international attendees with a spare few days afterward might be considering what to do and where to go next to maximize their time in India.

In a country with an embarrassment of cultural and historical riches, a true list of must-visit places in India would be endless and even then wildly incomplete. But with the idea that any potential destination should be a few hours from Mumbai and should be something that’s nothing too organized or involved, here then is The Hollywood Reporter‘s quick guide of places to go after the curtain falls on the fest.

Mumbai: Best Places to Eat During the Festival

A short two-hour flight down the western coast of India is the state of Kerala, which the local tourist board boasts is “God’s own country.” It’s not difficult to learn why Kerala is a popular place to visit as the region boasts outstanding natural beauty, jungles, quaint hill stations and beautiful beaches on top of the rich culture, food, music and dance. October is a great time to visit the state as the weather is mild, with the hillier areas cooler and misty and the lowland beach areas warm but not bothersome.

There’s plenty to do and see in Kerala, but the easiest option is to head to the Malabar Coast, which is teeming with history and great architecture and is home to local delicacies like dum biriyani. It’s not as famous as Goa, but that’s a good thing.

How to get there: Air India has a number of daily flights to Kochi.

How much: Kerala can be as expensive or as cheap as you want it to be. The Malabar Coast has luxury hotel chains like the Taj, but also mid-range and budget accommodations. 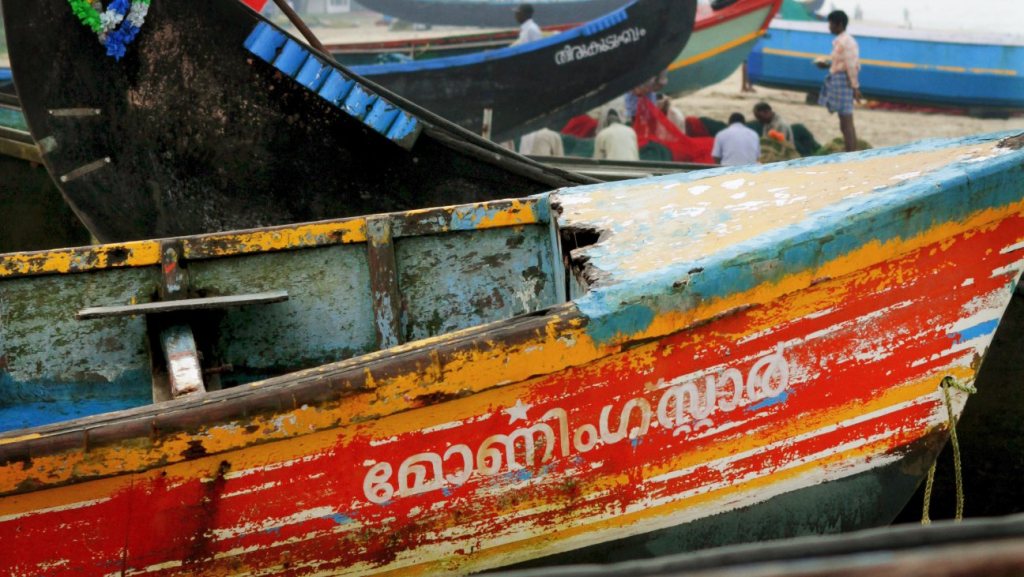 A safari in the Indian subcontinent might not be immediately obvious as the industry isn’t as slick or as globally famous as the safari companies in Africa, but in recent years it has become a popular holiday option, especially after being given a boost by trips taken by Western celebrities such as Russell Brand and the Duke and Duchess of Cambridge. There are several safari sites dotted all over India where you will see different animals, but most will have tigers, elephants and other Instagram-worthy beasts. Bandhavgarh National Park and Kanha National Park are popular, and within a few hours of Mumbai is Pench National Park.

How to get there: Air India has multiple flights daily to Nagpur (the closest airport to Pench National Park). 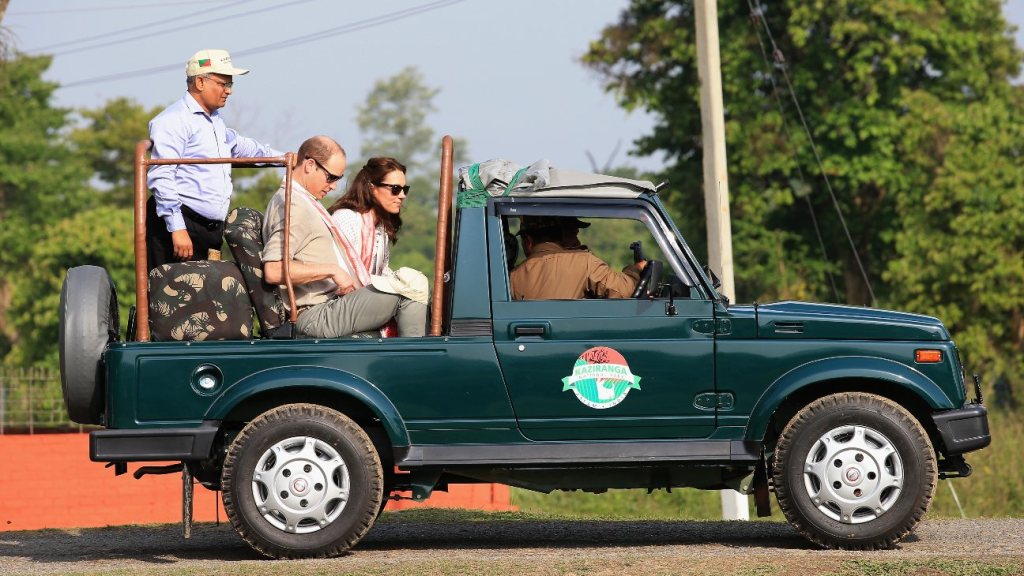 The cities of Rajasthan (Jaipur, Udaipur, Jodhpur, Bikaner and Jaisalmer) are near the top of most visitors’ wish lists and you can’t argue with cities of such beauty and history, but Kolkata is often unfairly overlooked as a place to visit. Just under a three-hour flight from Mumbai, the capital of West Bengal was the crown jewel of the British Raj and still boasts some of the finest colonial architecture found anywhere in Asia, including the imposing Victoria Memorial, St. Paul’s Cathedral, Fort William, the Marble Palace, the Writer’s Building and many more. Kolkata isn’t just about its past, however, as the city boasts a thriving cultural scene with plenty of local Bengali cinema, theater and music to discover. It’s almost a given that the food is excellent. And if you’re a cricket fan, or at least cricket-curious, then a visit to the world famous Eden Gardens is a must.

How to get there: Air India and Vistara have a number of daily flights.

How much: Kolkata has a great number of hotels to suit all budgets, as well as plenty of AirBnb options. 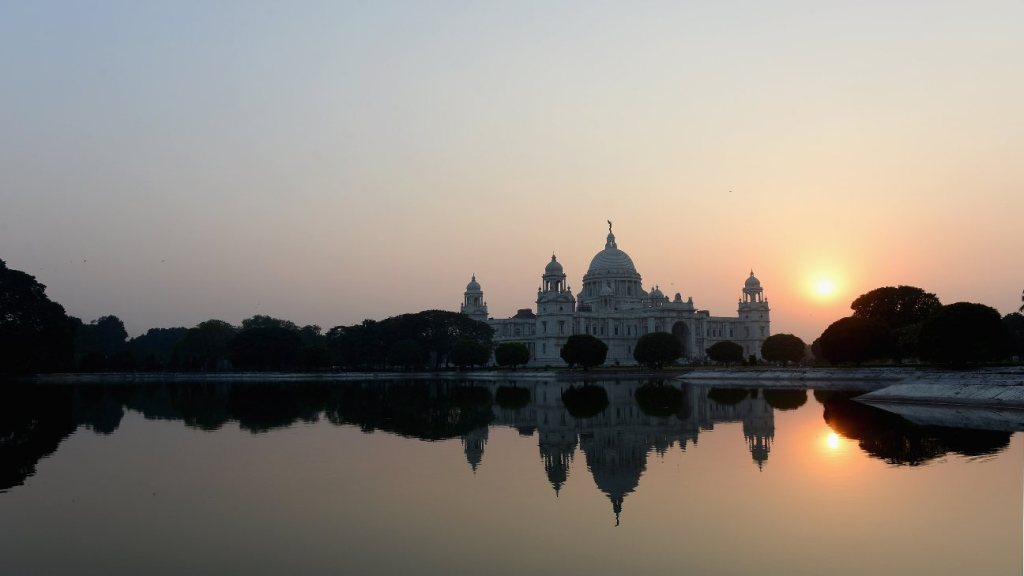 Let’s end with a fantasy option that’s a little farther afield. What better to relax and unwind after the stresses of traffic-clogged Mumbai than spending some time on your own secluded, white-sand beach on the Indian Ocean. The Four Seasons has created a private — and it is really private — seven-bedroom resort for customers on the Maldivian island of Voavah on the Baa Atoll. It is reportedly the world’s first resort on a UNESCO biosphere site and comes with such ultra-rich trappings as a personal spa and use of a private luxury yacht during your stay, as well as a staff of masseuses, chefs and others to make your stay as relaxing as possible.

How to get there: Air India, Sri Lanka all fly to Male, Maldives, and from there it’s a seaplane transfer to Voavah.

How much: Prices are available upon request.

Mumbai: 5 Great Places to Drink During the Festival