She grew up on movie sets and in theaters, but Maya Hawke was never going to act as a kid.

“That wasn’t an option for me,” says the eldest daughter of Ethan Hawke and Uma Thurman (who split when she was 5). “It wasn’t like I was dragged around on red carpets. They wanted me to have a childhood, they wanted me to be in school.” She’ll get a close look at the life of a child star over the next six months, though, working with Millie Bobby Brown and crew in Atlanta on the third season of Stranger Things. Hawke claims to know little about her character, an “alternative girl” who’s bored with her job until she stumbles upon one of the town of Hawkins’ many secrets.

Asked if she was a fan of the Netflix drama before being cast, Hawke laughs: “Are you kidding me?” But before she appears on the hit show, Hawke — who was Sofia Coppola’s pick to play Ariel in Universal’s live-action version of The Little Mermaid before the director dropped out of the project — will be seen in her first-ever onscreen role as Jo March in PBS’ Little Women adaptation, premiering May 13.

“There are moments where I wish I had got into [acting] earlier because then I’d be further along now maybe,” says Hawke. “But in general I feel very happy with how I got to have time on my own at least a little bit outside of the public eye.” She describes Louisa May Alcott’s fictional tomboy as “the closest character to my heart.” So close, in fact, that Hawke dropped out of Juilliard at the end of her second semester to take the role. “For some reason, at that point, in my body, I needed to go and play Jo,” she says. “And it was the best time in my fucking life.” 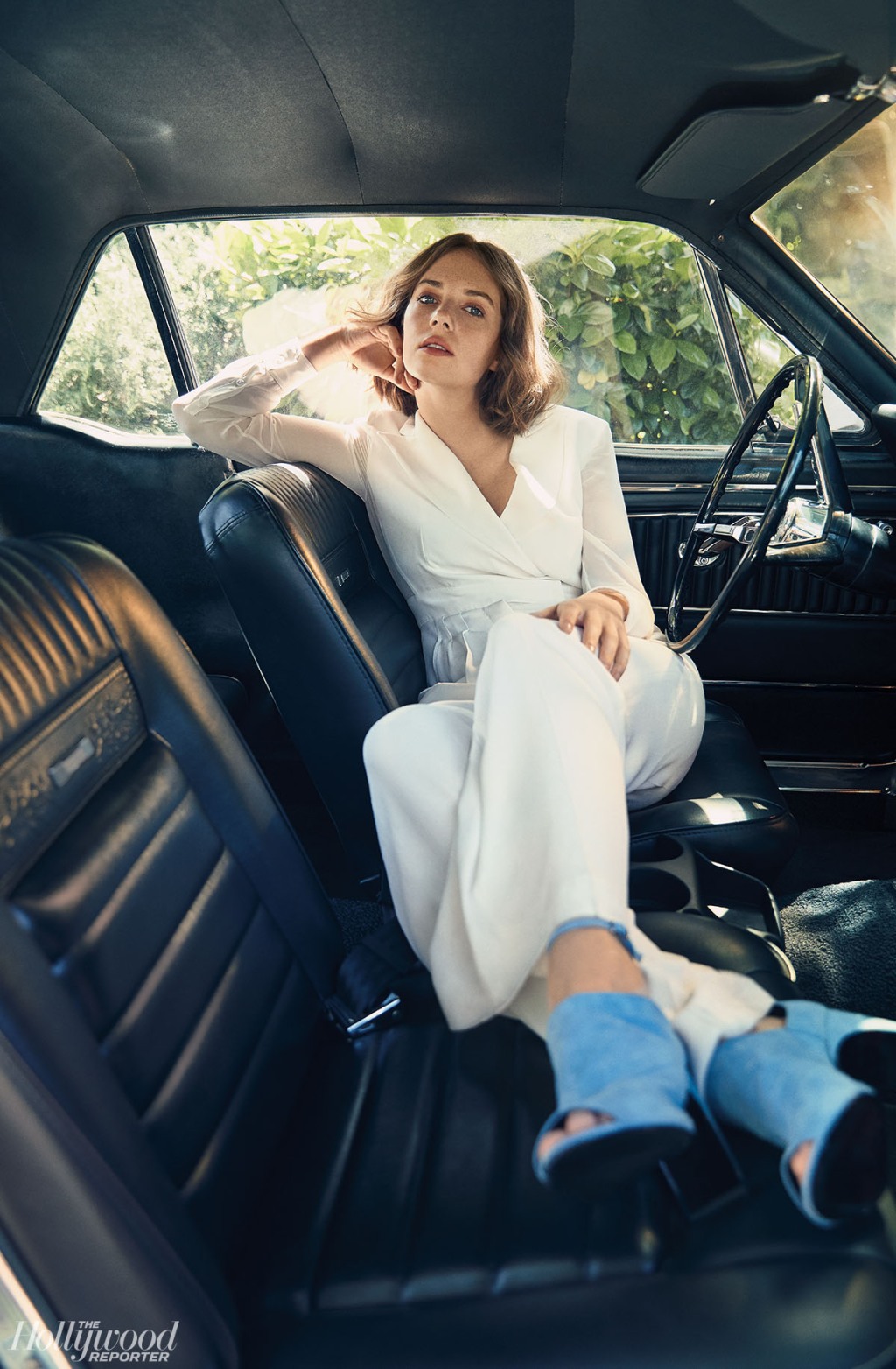 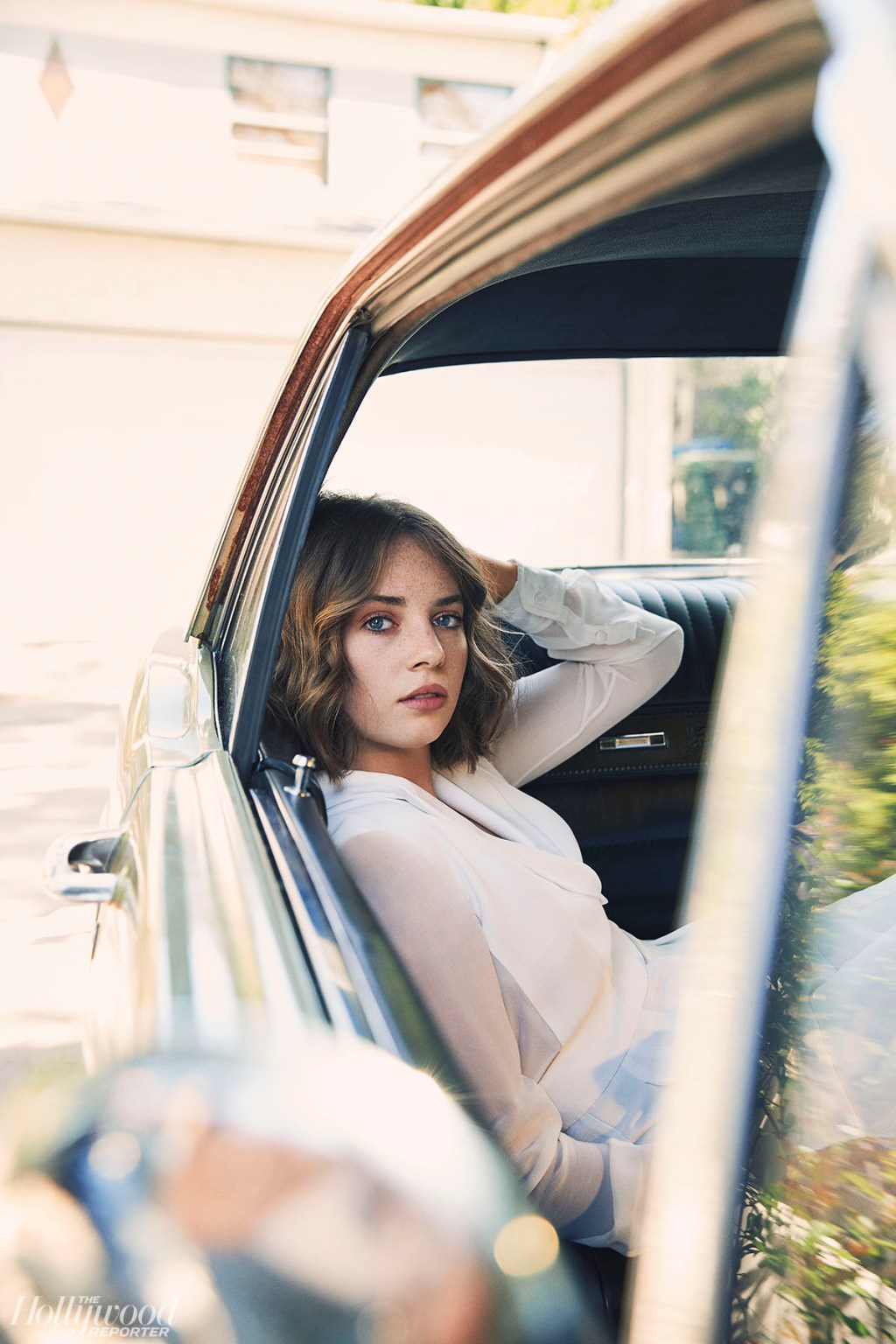 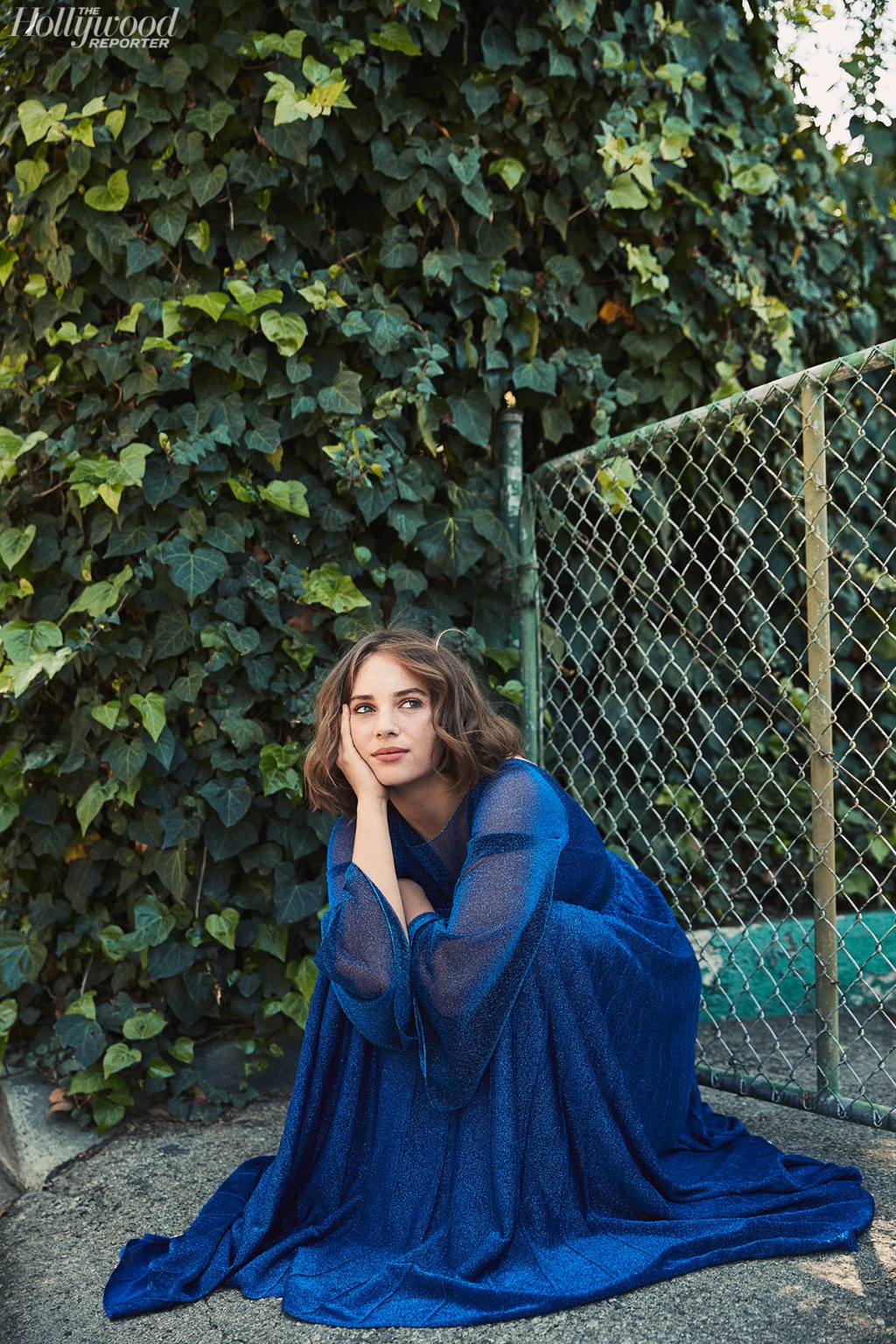 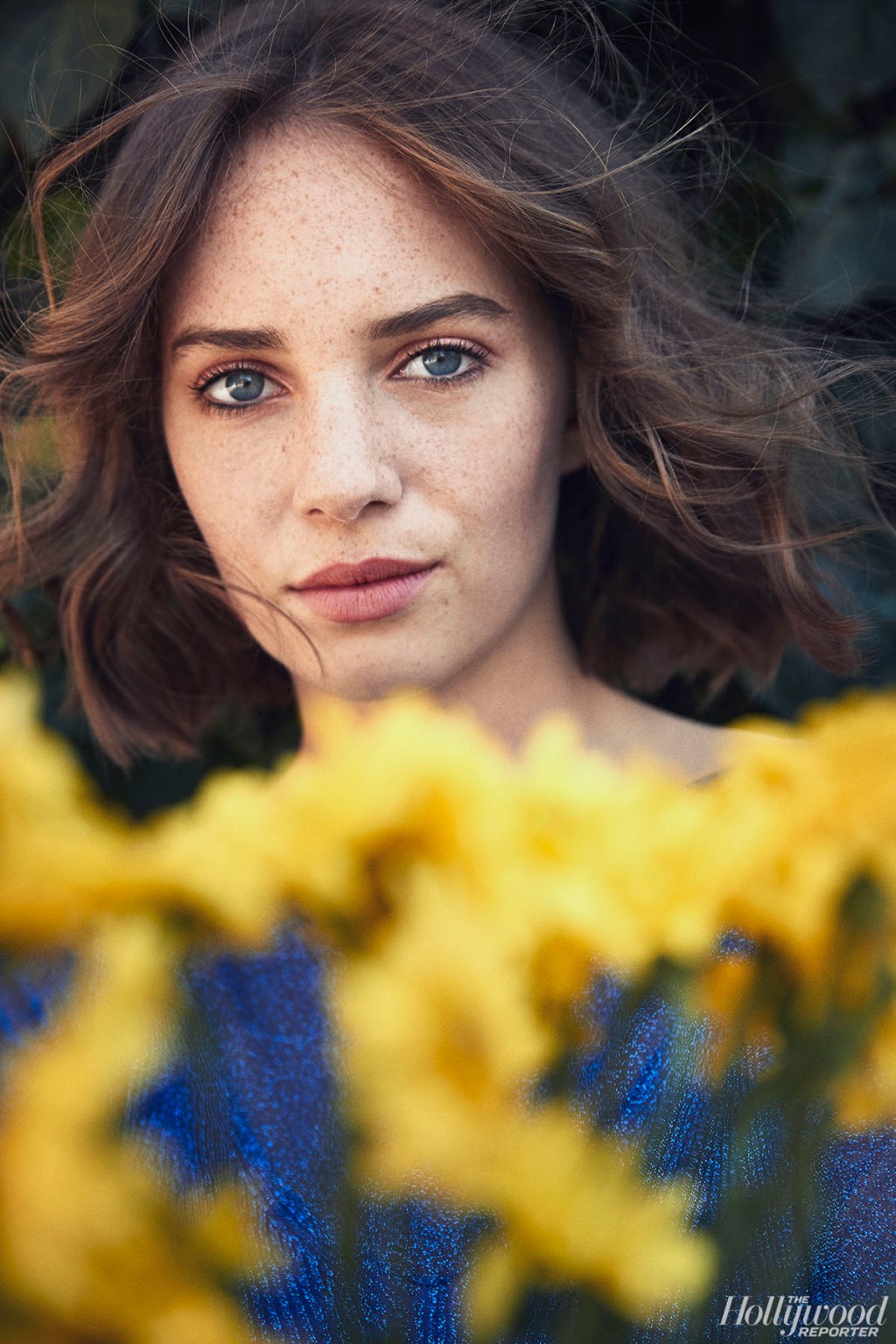 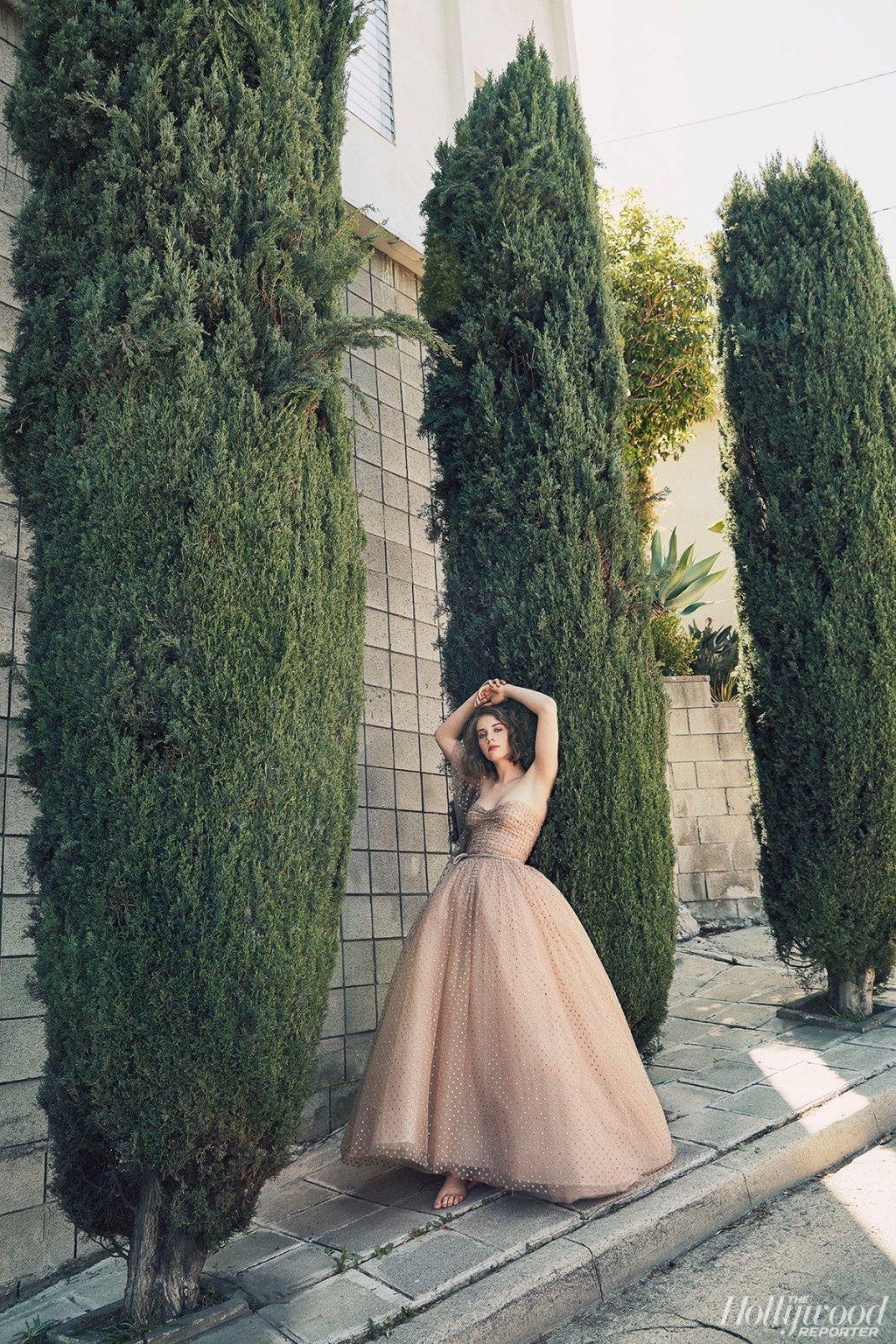 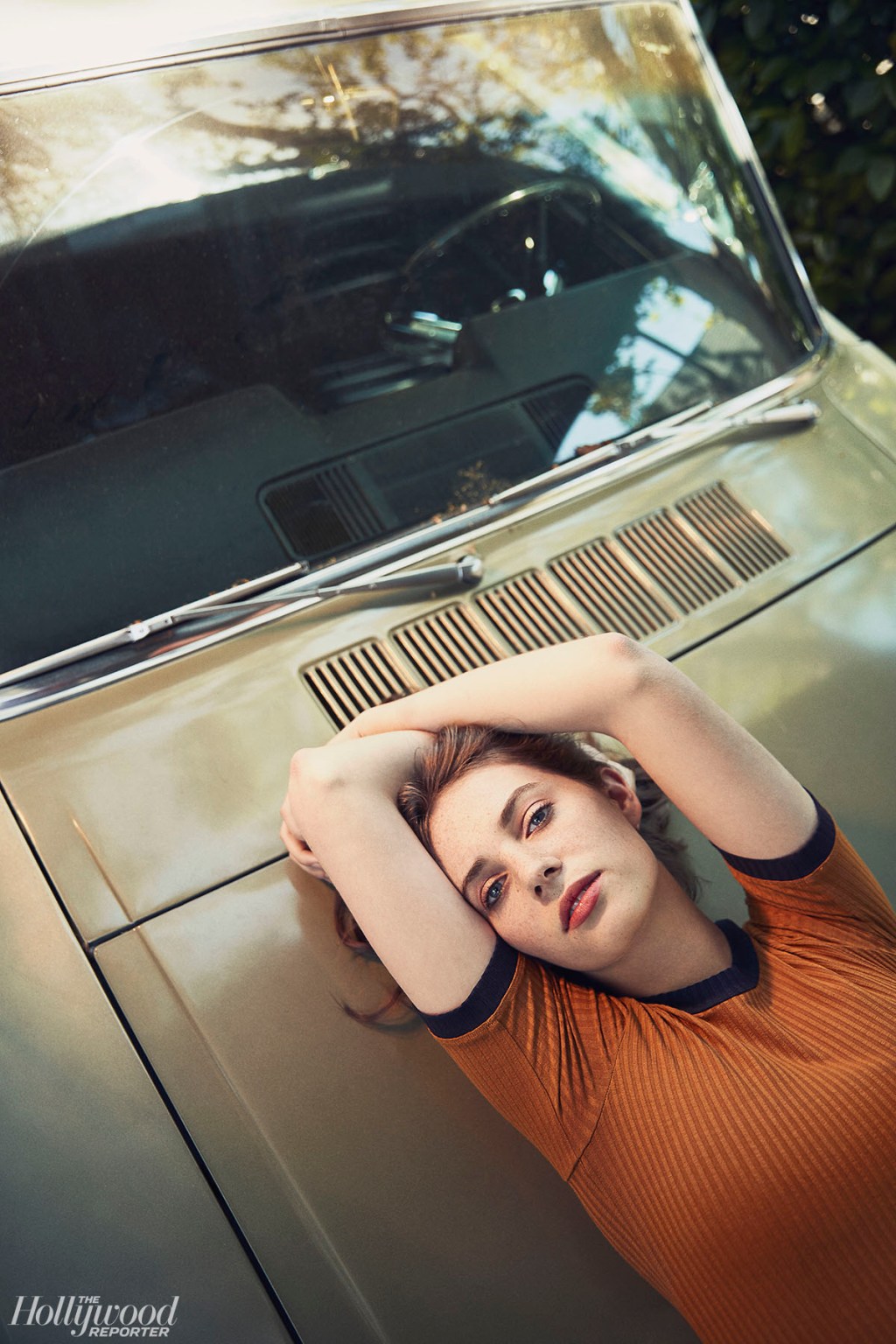 A version of this story first appeared in the May 2 issue of The Hollywood Reporter magazine. To receive the magazine, click here to subscribe.