With Hollywood first-quarter earnings season now wrapped, sector giants have made clear that more of the financial pain of the novel coronavirus pandemic will, as expected, hit their results for the current second quarter, which started after the initial virus impact in March.

With revenue dragged down across divisions — from the closed theme park units and film segments affected by shuttered cinemas, to TV networks, where advertising started tanking amid the crisis despite higher ratings — it is no wonder that management teams have in recent weeks unveiled furloughs, salary cuts and other measures to reduce their cost base.

“There has been a very thoughtful process on behalf of management teams about treating employees with as much respect as possible in the current times,” Wolfe Research analyst John Janedis tells The Hollywood Reporter. “Temporary furloughs and salary reductions across a large portion of the employee base are a very effective way to reduce the cost base in the short term; otherwise, layoffs would need to be dramatic.”

There have also been some recent job cuts at firms like Comcast’s NBCUniversal and ViacomCBS that have been “related to synergies from M&A and to a lesser extent reorganizations,” Janedis noted.

It was no surprise though that entertainment industry management teams on earnings calls faced questions about cost savings, including potential staff reductions, beyond the measures unveiled so far.

Most commentary on cost controls was vague, but it is clear that companies are exploring various measures amid a continued lack of clarity when businesses can return to regular operations.

“It appears that the harsh effects of COVID-19 have forced just about every media and entertainment company to implement or contemplate significant expense cuts, almost always including workforce reductions via furloughs, layoffs or a combination of both,” CFRA Research analyst Tuna Amobi tells THR in summarizing his earnings season takeaway. “Thus far, some of the most vulnerable areas include theme parks and film studios, as well as movie theaters and live entertainment. The focus of these actions will likely shift to advertising sales (and consumer products), with visibility becoming more clouded in those areas.”

Janedis, meanwhile, says that “as of now, we’re not forecasting any unannounced cuts,” but adds, “That being said, if the current pace of business continues into the fall, the industry will need to take actions that would be more permanent in nature.”

The second-quarter earnings updates could provide some color on the effectiveness of cost savings introduced this quarter and potential layoffs, but for now, Wall Street observers say it is hard to estimate them.

Vogel Capital Management CEO and former entertainment analyst Hal Vogel tells THR that it is “impossible to quantify [savings] as an outsider,” but says that pressures are biggest in businesses with high fixed costs: “The biggest numbers are for big employers like theme park [operators] Disney and Comcast.”

Explains Moody’s analyst Neil Begley: “Clearly, Disney will lead in the furlough [or] body count given their exposure to big parks. But all other companies exposed to congregation of both employees and customers will likely see furloughs/layoffs — those related to parks, studios, theatrical, live theater, advertising, live events, such as concerts and sports, etc. The exceptions are in animation, streaming and video gaming.”

Meanwhile, Amobi argues that expense reductions “could result in near-term cost savings that may be significant,” but “they can only go so far to mitigate the financial hit on these companies, many of which may continue to incur varying levels of expense or cash burn for the duration of the pandemic.”

With that background, here is a summary of comments from big entertainment companies’ earnings conference calls on cost-cutting measures. 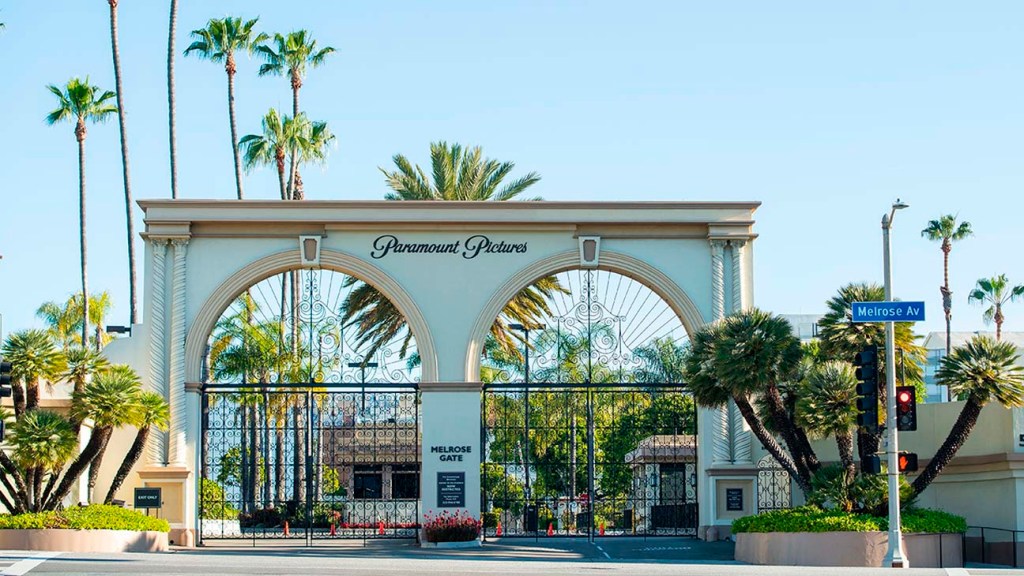 Management this earnings season reiterated it was on track to realize $750 million in annualized savings from the recombination of Viacom and CBS over three years, which it had previously increased from $500 million.

In addition, CFO Christina Spade said the company was “taking additional cost-cutting actions and implementing initiatives to reduce discretionary expenses” amid the pandemic. “We are learning from this crisis and finding ways that we can operate more efficiently. We see significant opportunities to realize sustainable financial benefits over the long-term.” She didn’t specify any amounts.

CEO Bob Bakish in his remarks also mentioned “significant cost-reduction measures to mitigate COVID-related revenue impacts for the year.” And he shared some color on areas of savings opportunities, saying: “We have proven we can do more with less and can operate without being physically co-located. As a result, we are now exploring opportunities to further consolidate facilities, migrate more activities to lower-cost locations and increase sharing of capabilities, all to further leverage our scale.”

A New York State Department of Labor filing by ViacomCBS that has since emerged shows the company has laid off 450 staffers across its New York offices, meaning an additional 333 people have been affected since a mid-January filing. “Employee separation began on April 15,” the filing explained, listing Viacom International as the unit with the most job cuts at 270. 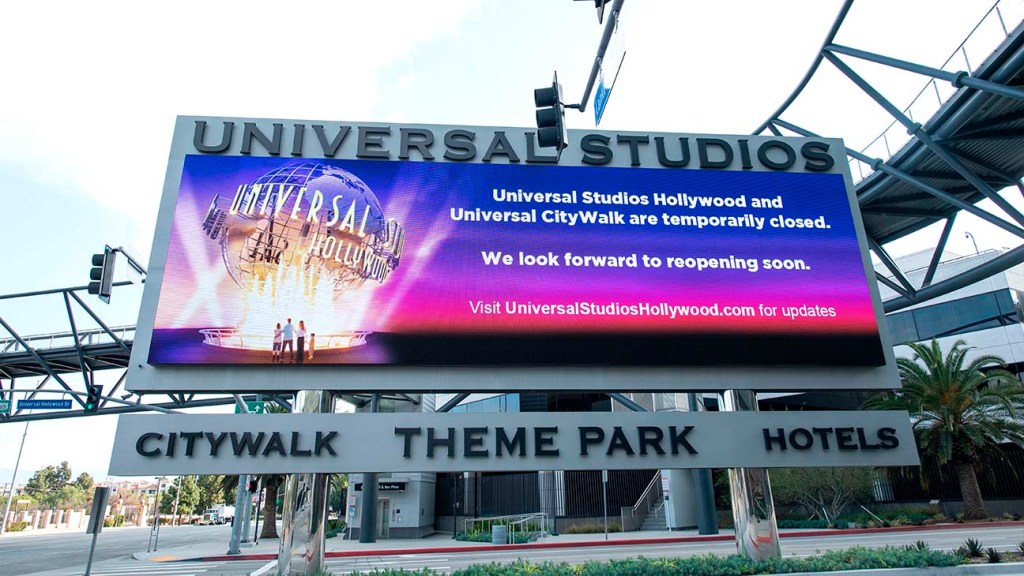 “Company-wide, we are using this moment to step back and are looking at our organizational structure and costs,” Comcast chairman and CEO Brian Roberts said on his team’s earning call. NBCU CEO Jeff Shell, who had taken over the entertainment arm at the start of the year, was asked directly about its cost base, replying: “The question about whether we’re right sized on costs given where the environment is headed, the answer is probably no, and we’re addressing that pretty aggressively.”

A few days later, the company unveiled a reorganization of Shell’s senior leadership team. Mark Lazarus, who already ran the NBC Sports Group and the company’s local stations, was tapped to oversee the company’s entertainment businesses, as well, including Peacock. And Telemundo chief Cesar Conde was promoted to oversee NBC News, MSNBC and CNBC as chairman of NBCUniversal News Group, succeeding Andy Lack.

Shell on the earnings call also said his team was distinguishing between structurally challenges operations and businesses like the theme parks unit “where the revenue has just shut off and we have to address our costs, but we’re going to come back at some point.” He explained that in these areas “we have cut a significant amount of our costs and can flex even further down if this goes longer and deeper than we see right now.”

On the other hand, at businesses “where we’re seeing both short-term and structural declines, I think what we’re trying to do is address our cost base in a way that comes out of this in a different way, that we look like a different company and we can shift our business as we adjust our cost base,” said the CEO. “Over the next weeks and months, we’ll make pretty significant adjustments there across our business.”

Bernstein analyst Peter Supino in a May 1 report lauded the potential for cable networks unit cost savings, saying: “Prior to the COVID-19 recession, we believe that Comcast had begun to plan for structural cost reductions at Cable Networks, and we imagine that recent macro and industry-level pressures redouble management’s willingness to err on the side of aggression in relation to reducing cable network segment costs.” 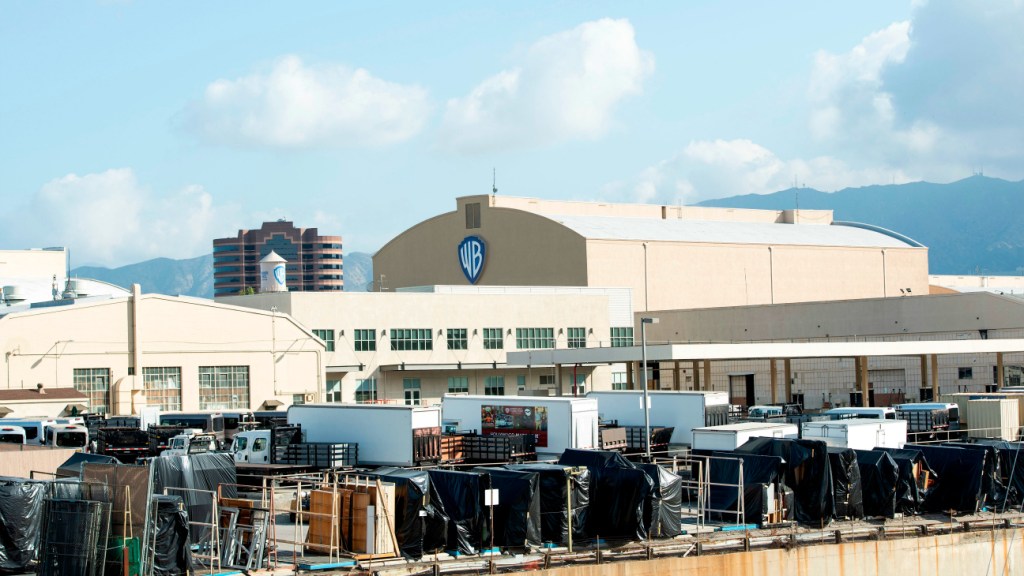 During the earnings conference call for WarnerMedia owner AT&T, chairman and CEO Randall Stephenson similarly spoke about adjusting costs for various businesses depending on demand and business trends, but didn’t share much color on how much the original plan for these initiatives would change amid the pandemic. “We’re sizing our operations to reflect the new economic activity level,” he told analysts. “And we’re leaning into our cost and efficiency initiatives.”

And president and COO John Stankey, who until recently ran WarnerMedia and will become AT&T’s CEO this summer, echoed: “We’re not backing off our cost and efficiency transformation initiatives that remain largely under our control. If anything, we see this as an opportunity to approach all our businesses differently and better align our work with how COVID has reshaped customer behaviors and the economy.” 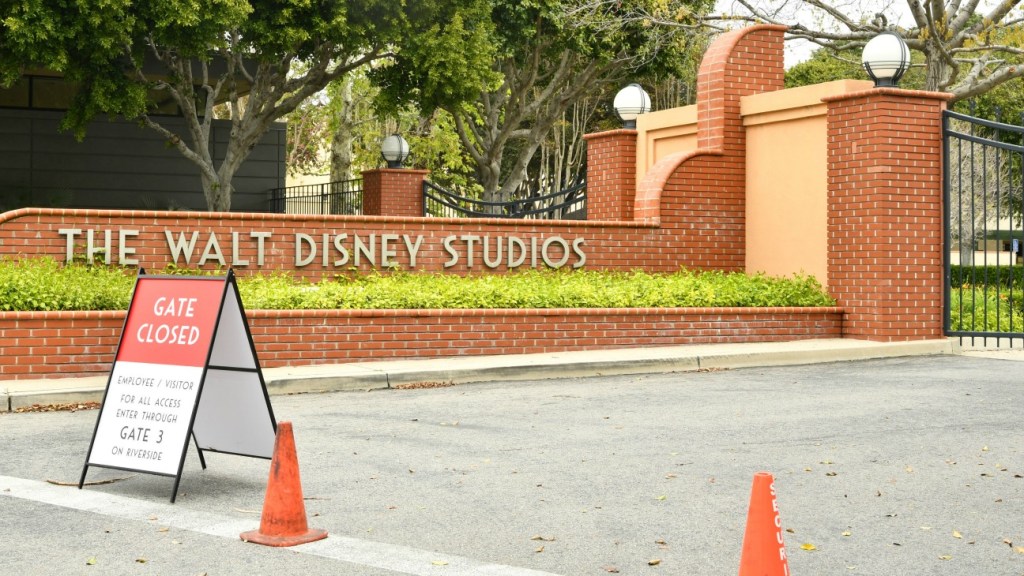 On Disney’s earnings call, CFO Christine McCarthy discussed the early April decision to furlough more than 100,000 employees. “Most of those employees were in the park segment,” she explained. “When we think about our costs, too, for the parks, we think about it as three levels. There is the fixed component, which is depreciation, taxes, property taxes and insurance. The big chunk of that depreciation is a non-cash item. The other two, obviously are cash items. Then you have the variable costs and those are cost of goods sold and that’s where you do have significant flexibility pretty early on the time curve. And then there is another chunk of costs where we would put in labor and that is what we call semi-fixed and … also SG&A [selling, general and administrative expenses].”

The furloughed employees will have a financial benefit in the current second calendar-year quarter, “but we’ve also done things in the SG&A area that we believe are appropriate given the current state of being closed,” added McCarthy, without sharing any details.

UBS analyst John Hodulik in a May 6 report said Disney was “bracing for a tough June quarter,” calculating a $400 million “reduction in annual capital expenditures and compensation reductions/furloughs.” He concluded: “These measures should mitigate some of the pressure on profitability.