Laurie David had planned to retire from life as a political activist and Hollywood bundler and pass the baton to a new generation. Then along came President Donald Trump.

“After the election, it took me two weeks to just stop crying. I was just anticipating what was to come and what has come was worse than what I was crying about,” David told The Hollywood Reporter. “We lived through George Bush, we lived through Newt Gingrich, but that is nothing compared to what is happening.”

With two national marches planned over the next seven days — the Science March on Saturday and the People’s Climate March a week later — David is back in action and renewing her efforts. Both marches are taking place in Washington, D.C., but sister marches are planned in hundreds of cities across the world including Los Angeles. The marches will bookend a star-studded “evening of comedy” event on Tuesday hosted by David for the Natural Resources Defense Council legal fund at the Wallis Annenberg Center, where Julia Louis-Dreyfus and Larry David are scheduled to perform. The response to the NRDC event has been overwhelming, says Laurie David.

“I have done many events, but I have never done an event where I literally didn’t have to print an invitation. We cancelled because it sold out before the invitation was printed, so we saved a couple of grand,” she said. 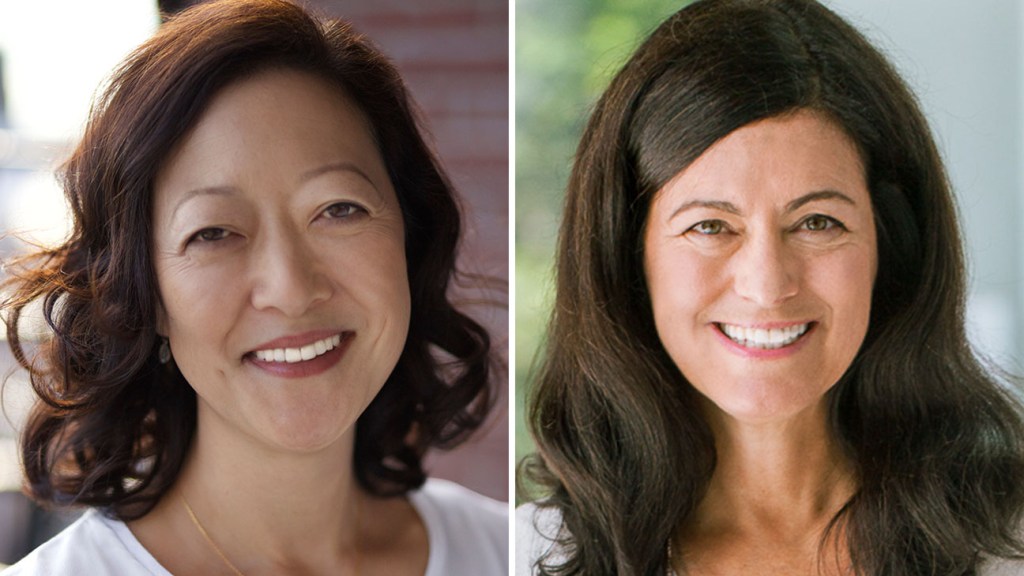 Organizers of both marches are hoping to build off the Women’s March that was held across the country during Inauguration Weekend. Some estimates put the number of participants at that event at well over three million people, making it one of the largest protests in U.S. history. Celebrities and members of the Hollywood community turned out in droves for the Women’s March, and NRDC president Rhea Suh is confident that the environmental- and science-related events over the next week will be a similar magnet. Along with David, Robert Redford and Leonardo DiCaprio are NRDC board members, as is singer James Taylor and Walt Disney Studios chairman Alan Horn.

“You do see the artistic community standing up for this through the movies that they make and the stories that they tell,” Suh said.

The fundraiser on Tuesday will service the NRDC’s legal defense fund, which Suh said has already been stretched by challenging numerous moves by the Trump administration. Asked to characterize the current state of environmentalism, she said there is no precedent to the current assault. “We have had experience with other administrations that have been anti-environment, but the deck is stacked pretty high here,” she said.

“It has been a three-pronged attack,” continued Suh, referring to the recent push to erode environmental protections. Those prongs have included the packing of President Trump’s cabinet with climate-change deniers, issuing executive orders that strip away protections and a proposed budget that would slash the budget for the Environmental Protection Agency by more than 30 percent.

Despite all this, Suh remains resilient. “I am no spring chicken, but I have never experienced this level of mobilization, activism and energy from the broader public,” she said. “Something is happening here, and it is our responsibility to channel that energy to stop this assault.”