The stars shined at night in the city that never sleeps.

The media elite gathered at The Pool on Thursday night to salute the 2017 honorees of The Hollywood Reporter‘s 35 Most Powerful People in Media list.

Lemon gave his best Billy Joel impression on the red carpet as he sang his favorite NYC-themed song, “New York State of Mind.” Inside, he showed off his poster to his fellow honorees. 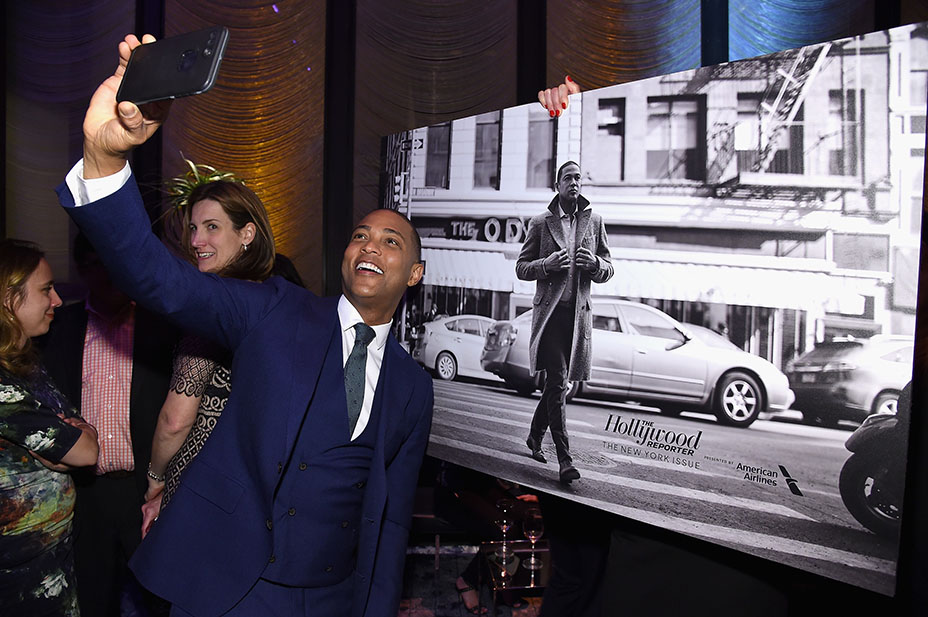 Click here to see The Hollywood Reporter‘s 35 Most Powerful People in Media 2017.

The 35 Most Powerful People in New York Media