Hopes that the TV Apple wants to buy is the kind of TV Hollywood likes to sell were sent soaring by the technology giant’s June 16 hire of the well-regarded heads of Sony Pictures TV, Zack Van Amburg and Jamie Erlicht, to lead worldwide video programming. The marquee exec additions are seen as a signal that Eddy Cue, who’s overseeing Apple’s TV efforts, wants to get into the prestige drama business.

The news release announcing the duo’s hire emphasized their “for your consideration” caliber track record at Sony, including FX’s The Shield, AMC’s Breaking Bad and Netflix’s The Crown. “Hopefully they pull the biggest company in the world into series programming — and that’s really exciting,” WME TV lit agent Ari Greenberg tells THR. “There’s no learning curve. They know performers, writers and how the system works — unlike if Apple had hired a Silicon Valley guy.”

For Van Amburg and Erlicht, the opportunity takes them from an independent studio coping with a greater push for ownership at the broadcast networks to a cash-rich buyer.

Still, no one outside Apple’s secretive Cupertino, California, campus knows how the company plans to deliver to consumers any originals it produces. Its early efforts — including reality competition Planet of the Apps and the upcoming Carpool Karaoke — are being offered through Apple Music as a way to lure subscribers away from competitors like Spotify.

Creative Strategies analyst Ben Bajarin suggests that as Apple bulks up on programming, it could bundle video with music for an expanded service. Regardless, talent is lining up to work for them. “Without a single series, the Apple brand is already strong with creatives,” says Greenberg. “I’m sure 80 percent of clients would prefer a TBD Apple over the established top-tier networks. The trick is to capitalize on that goodwill.”

Apple’s moves come as many in Hollywood are anxious that other deep-pocketed buyers who have fueled the TV industry — there were 455 scripted series in 2016 — may be pulling back. “Peak TV has another mountain to climb — that’s really what Apple is now,” says one network chief. 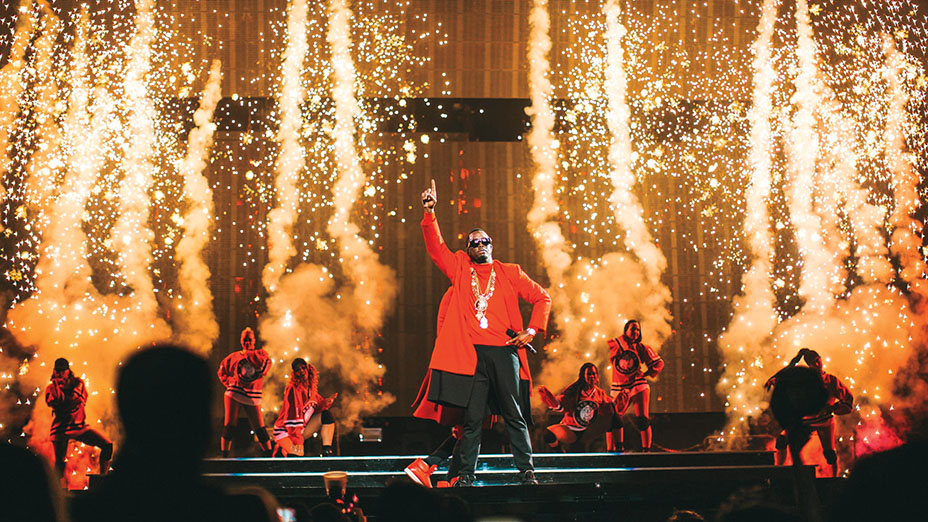 While Apple’s first target has been TV, Van Amburg and Erlicht also will oversee its film strategy. Apple Music’s Jimmy Iovine and his team already have moved into the format, acquiring its first festival films, Sean Combs’ documentary Can’t Stop Won’t Stop and Clive Davis: The Soundtrack of Our Lives, out of Tribeca in April.

“Things that might have scared off other distributors, they were all in,” says Can’t Stop producer Heather Parry, president of production, film and television at Live Nation Productions. “They set no boundaries with us.”

The hiring of Van Amburg and Erlicht also could put a damper on Wall Street hopes that Apple plans to acquire a studio. (Analysts have floated Apple buying everything from Disney to Netflix.) “They believe in the distribution [platform] they have,” says Bajarin. “I wouldn’t rule out something if it became strongly strategic, but their focus is to build versus to buy.”

Rebecca Ford contributed to this report.