Many of the ascendent accessories designers finding placement on the red carpet are homegrown or otherwise L.A.-based, such as Tyler Ellis, whose smart clutches were in the hands of Keri Russell, Tracee Ellis Ross and Sarah Paulson at September’s Emmy Awards.

Ellis, together with A-list stylist Elizabeth Stewart, collaborated on what Stewart described as her “dream bag”—the Ivy Tote, carried by Cate Blanchett this spring at the Cannes Film Festival and Julia Roberts this summer at the Toronto Film Festival. The daughter of designer Perry Ellis and Saturday Night Live producer Barbara Gallagher, Tyler also created the clutch carried by nominee Jessica Biel for the Emmys ($4,300, tylerellis.com). 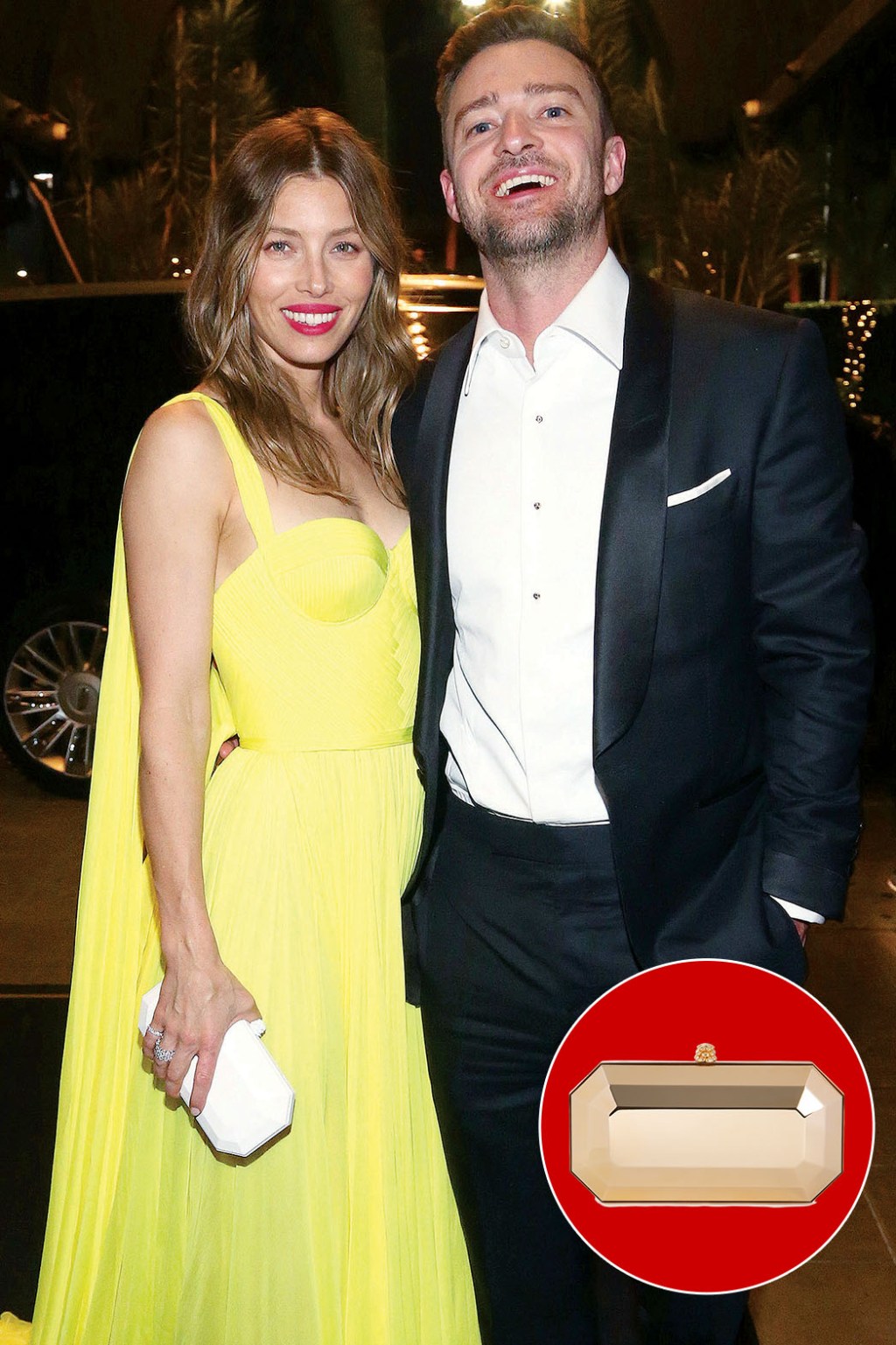 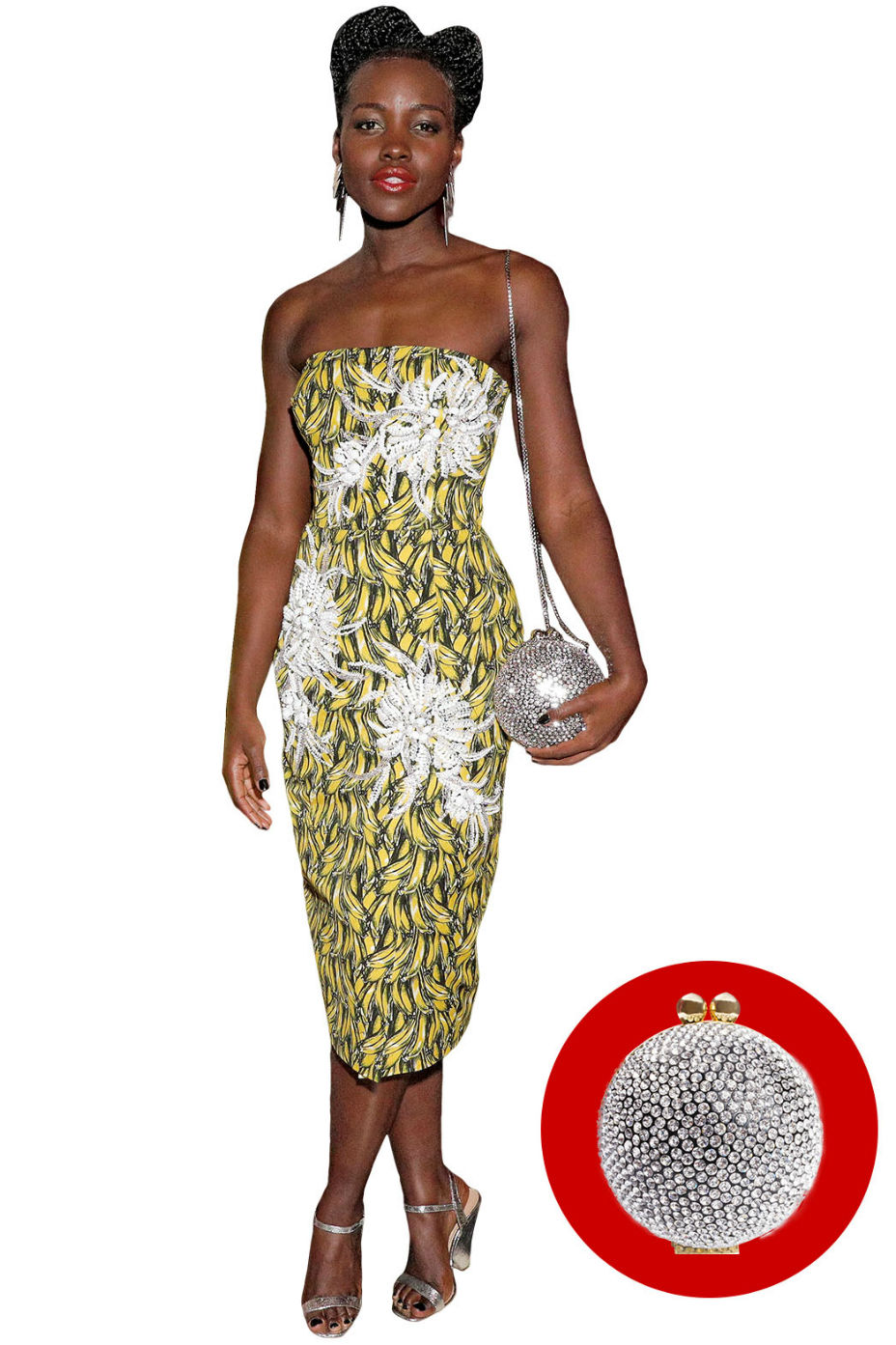 As far as jewelry goes, styling duo Jill Lincoln and Jordan Johnson don’t like to take bling “too seriously” — Johnson favors the local fine jewelry brand Established because it’s “playful,” and notes that Jennifer Lawrence and Anna Kendrick have both donned pieces on recent press tours. “It’s exposure on a level that checks so many boxes,” says Established’s designer Nikki Erwin. 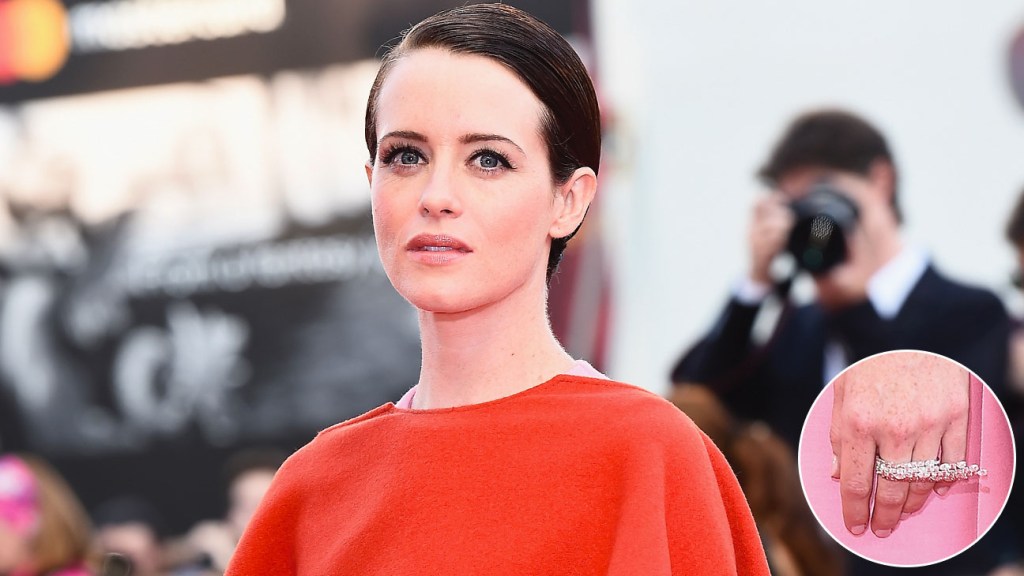 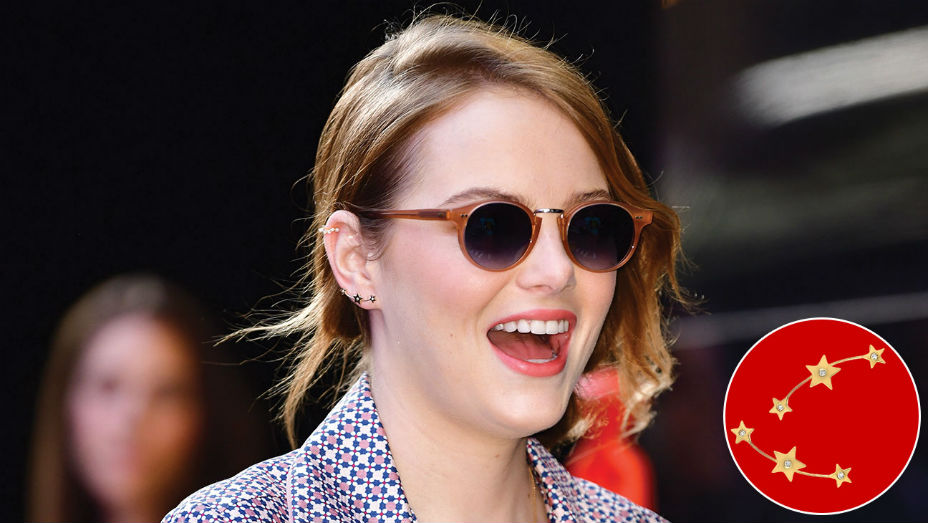 In the shoe department, Emmy nominee Sarah Paulson donned a pair of black heels by the 2-year-old label Neil J. Rodgers to the awards show. ($375, neiljrodgers.com) 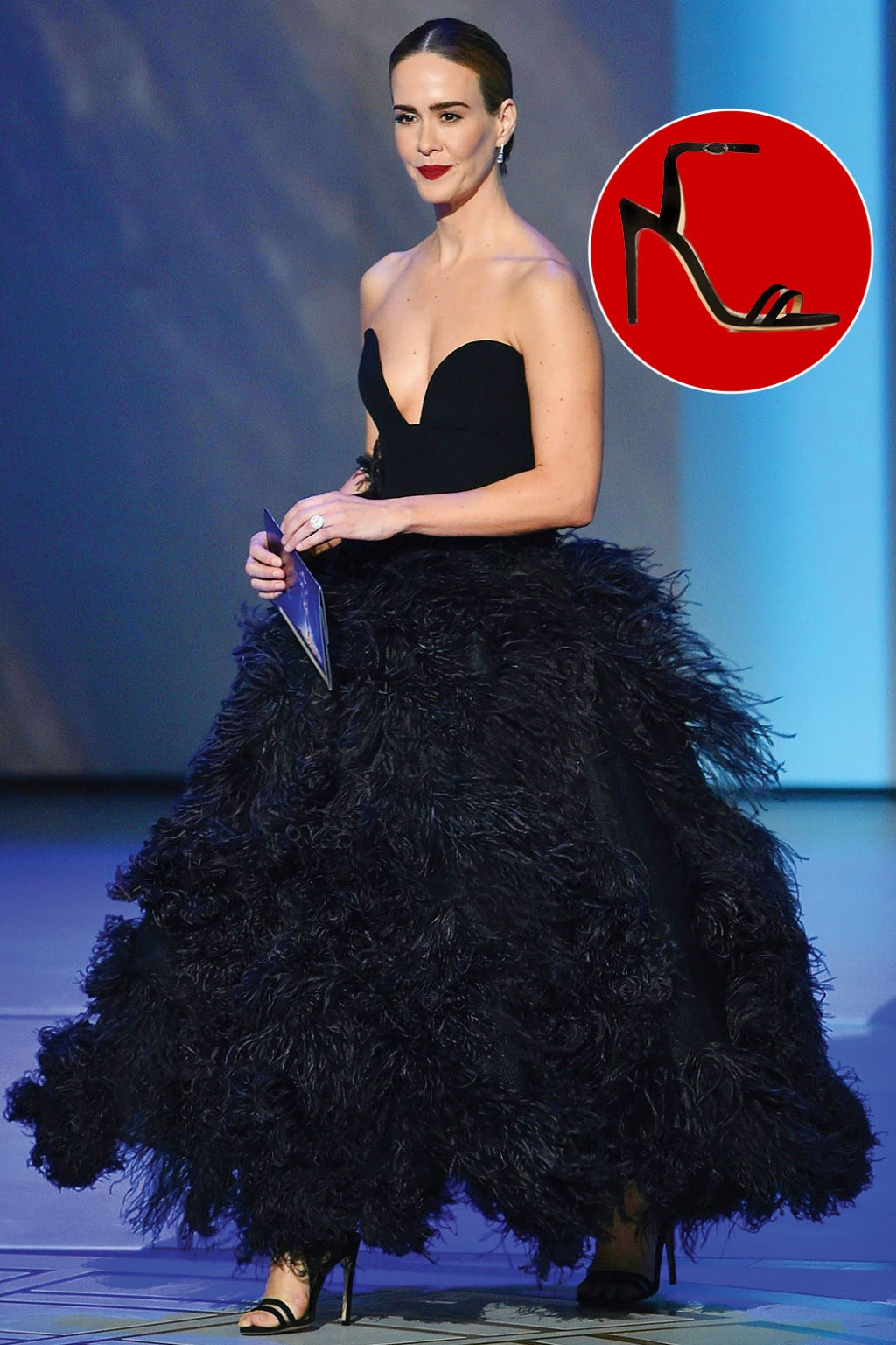 Rinaldy — created by self-taught designer Rinaldy Yunardi, whose atelier is in Jakarta with showrooms in Hong Kong and Los Angeles — is catching stars as patrons with its fairy tale-esque headwear and outsized earrings, notably for spectacles like the Met Gala. “Madonna loves Rinaldy, as it makes her feel like a queen!” says her stylist Eyob Yohannes of the crown that the pop star wore to the Met Gala ($15,000, The Residency Experience in L.A.) 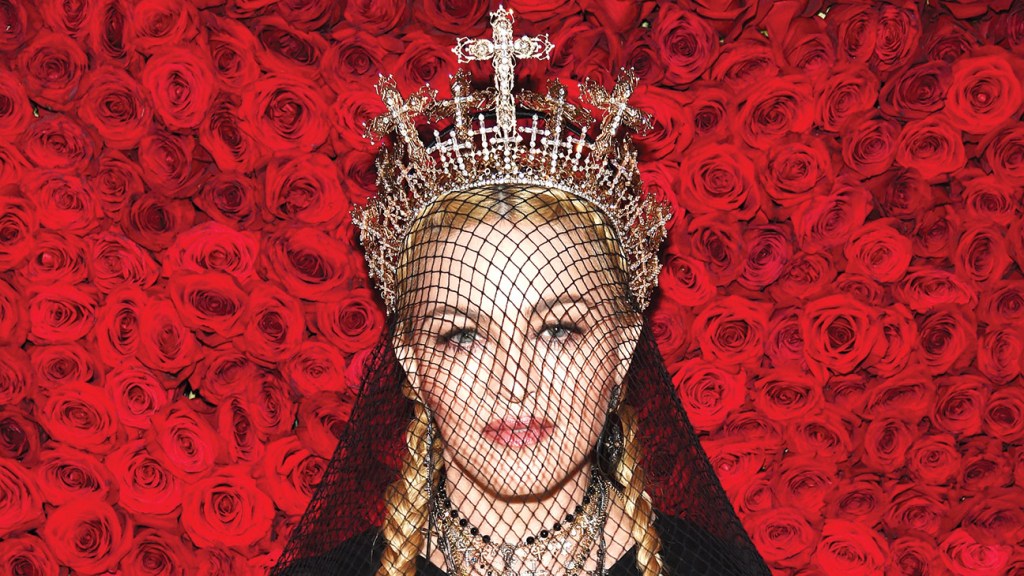 “If you don’t look, you do not find,” Rade says. One of her found, under-the-radar darlings is the handmade (and made-to-measure) footwear brand Barollo, launched in 2015 by cobbler Darren Smith, from Venice by way of Philadelphia. “I love his shoe: it’s clean, classic, beautifully crafted, and my clients” — including Angelina Jolie and Natalie Dormer — “keep reaching for them because the suede stilettos are uncannily comfortable. They say, ‘I could jog in these.’”