Blade Runner 2049, the sequel to Ridley Scott’s iconic 1982 sci-fi epic, has been a top-secret endeavor since the beginning. In fact, when Ana de Armas first read for the role of Joi, the Cuban actress wasn’t given the film’s script but rather a scene from the 2014 sci-fi flick Ex Machina. And two weeks ahead of Blade Runner‘s Oct. 6 opening (via Warner Bros.), de Armas still won’t reveal much about her character: “She is anything you want her to be.”

What is known is that Joi is LAPD Officer K’s (Ryan Gosling) love interest in the film, helmed by Arrival director Denis Villeneuve (and produced by Scott). It’s also de Armas’ most high-profile role yet, following turns in the horror film Knock Knock with Keanu Reeves, the boxing drama Hands of Stone and Todd Phillips’ War Dogs. “The sets were incredible. You would walk in at 6 in the morning, and we were really living in Blade Runner,” she says of the $150 million-plus project, which shot for five months in Budapest. “[Denis] was determined to make it feel as real as possible. He wanted the actors to focus on each other’s eyes, not tennis balls.”

What Happened Between 'Blade Runner' and '2049'

Raised in Havana, de Armas studied at the National Theater School of Cuba before moving at 18 to Spain, where she starred in several TV series. She speaks English confidently now, but she didn’t learn it until she made the move to L.A. in 2014: “I don’t like feeling stuck, like I’m not going anywhere. I wanted more.”

She visits Havana when she can (her parents still live there) and hopes to return more often, even as her Hollywood career blooms (next up: action thriller Three Seconds with Rosamund Pike). “I want to be there more because there’s a lot happening, and Cuba is changing,” she says. “It’s my roots. It’s my home.” 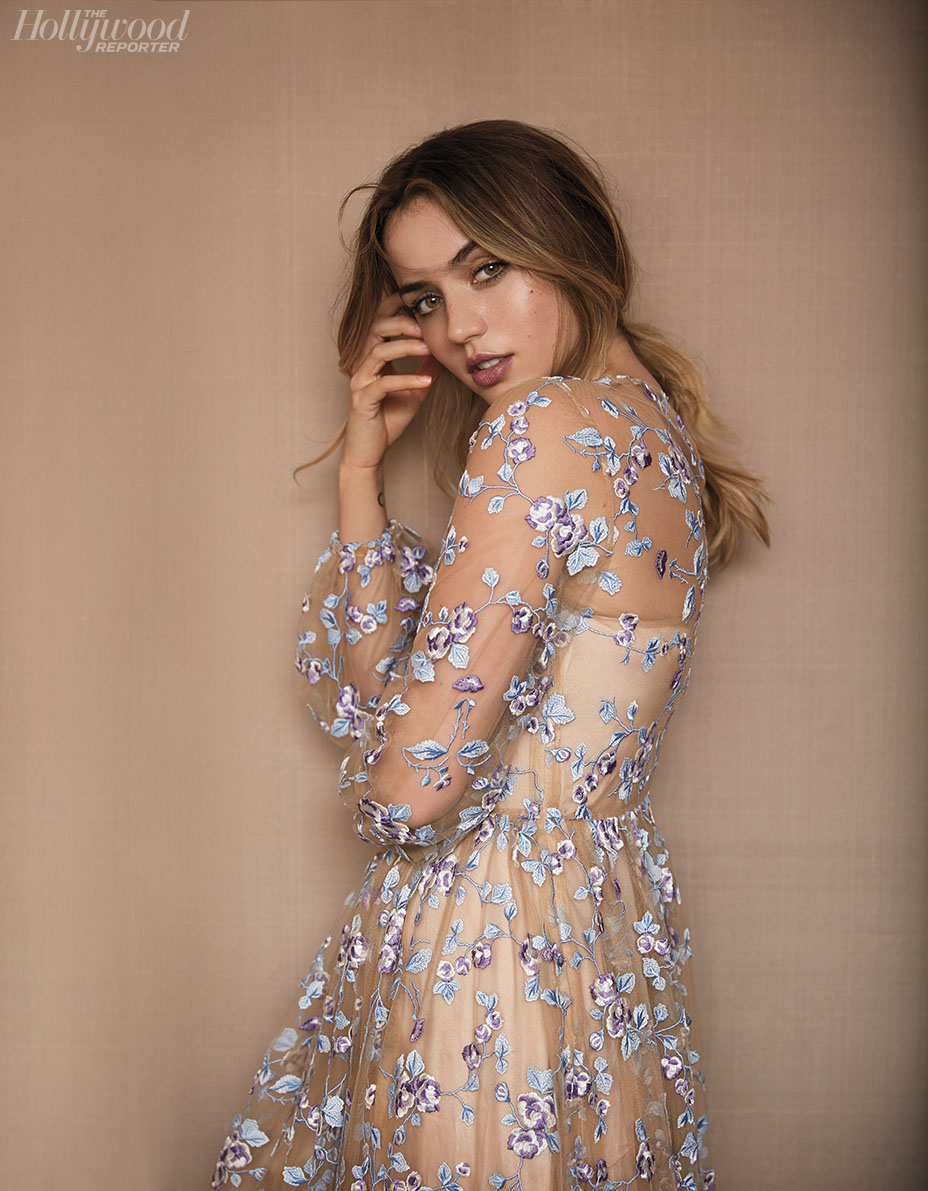 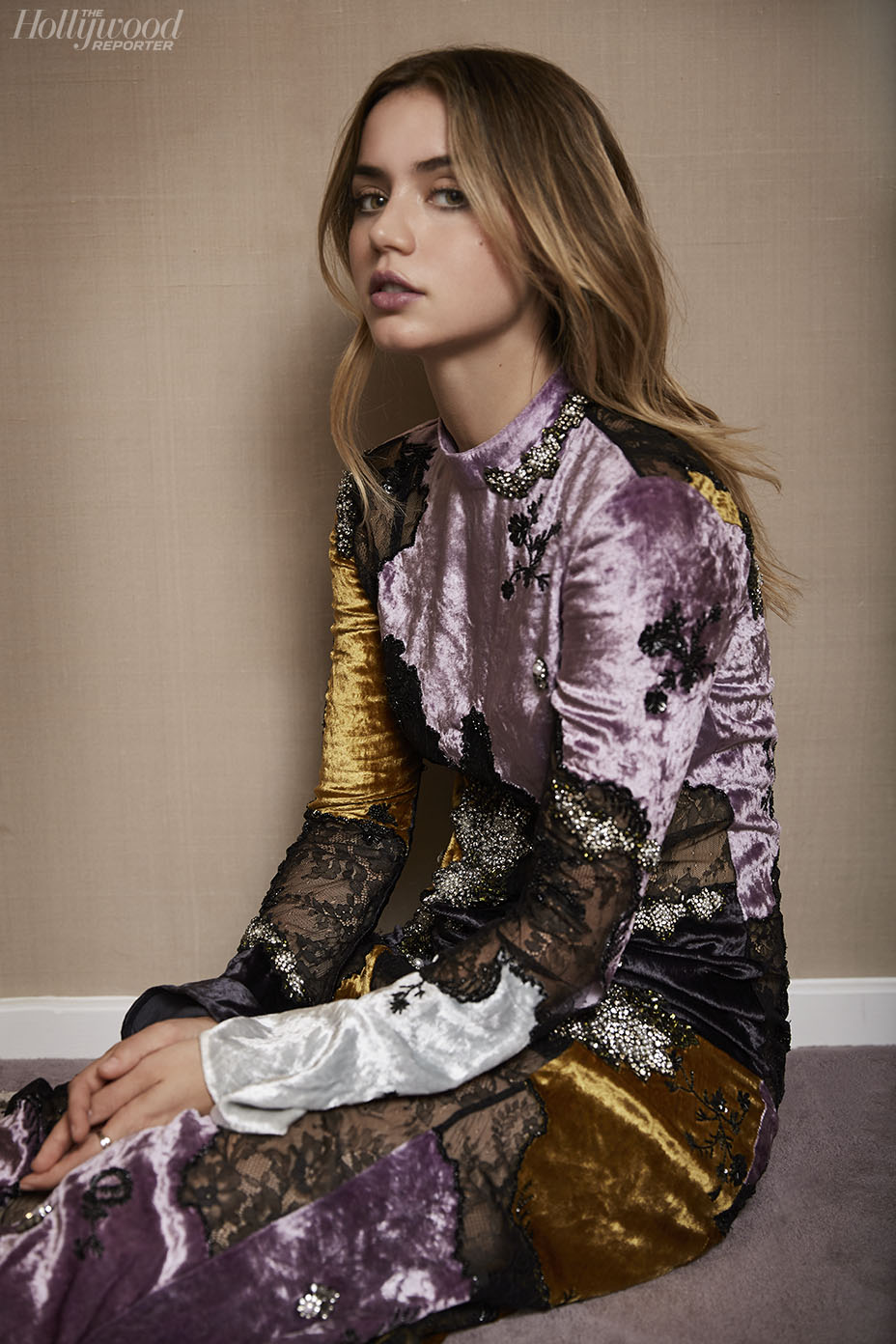 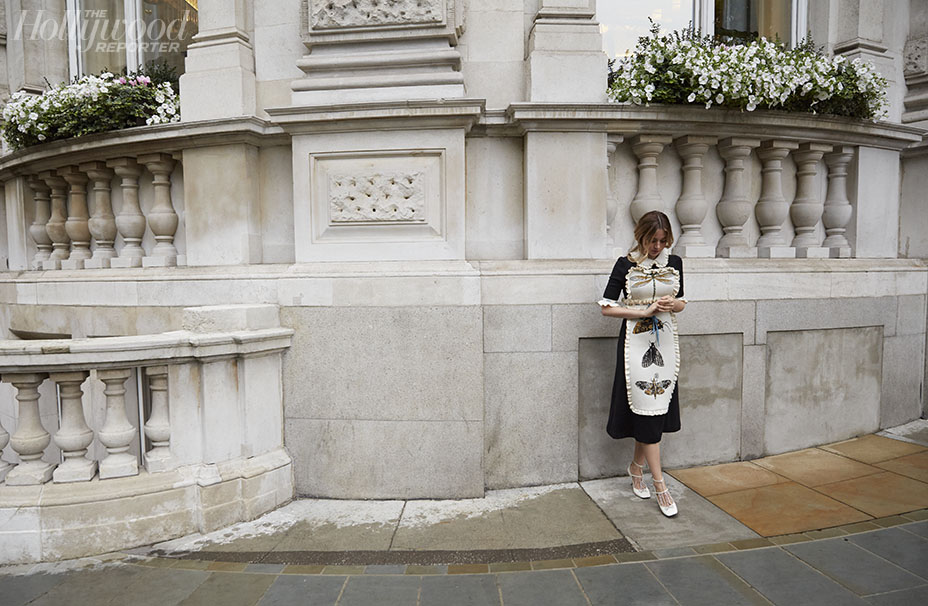 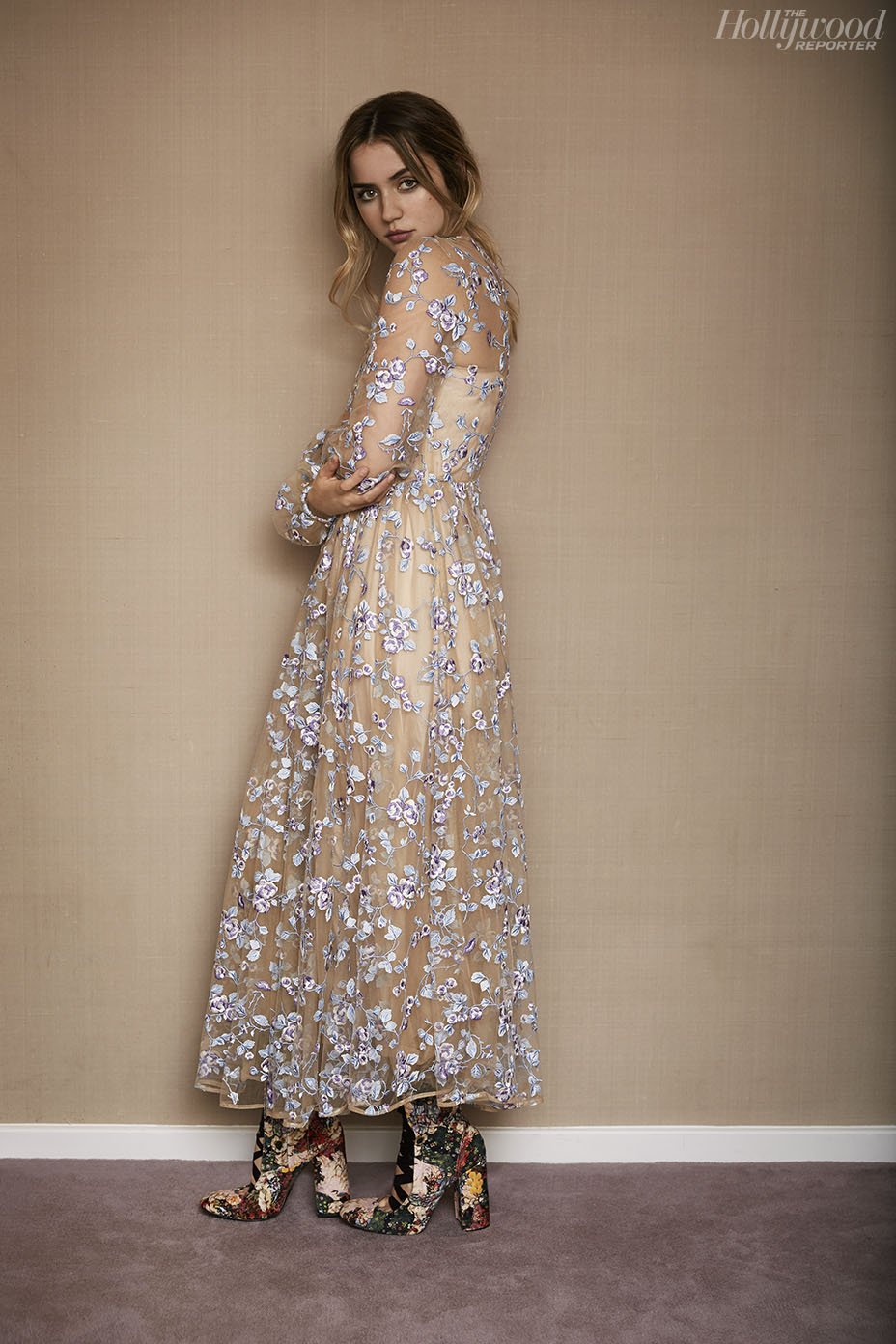 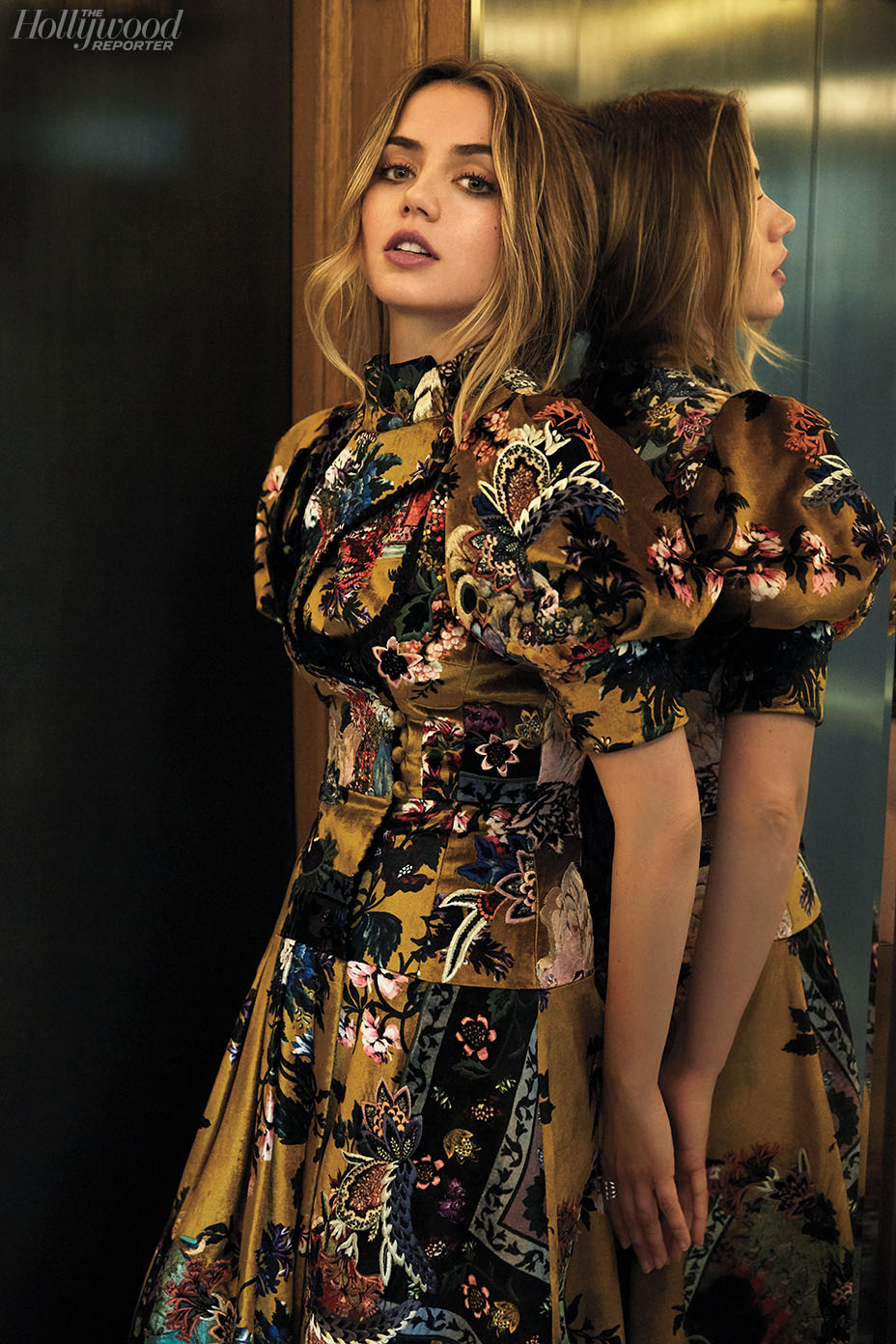