Barry Keoghan would like it noted that he was born and raised in Dublin 1, the Irish city’s central zone and one of its grittiest. “I call it the real Dublin,” he says. “It’s been a big part of everything to me.”

Rob Reiner Reacts to Being on Russia's Ban List

Since he started acting in 2010 (he got his first part after noticing an ad for actors in a shop window), Keoghan has stacked his résumé with dark roles: a cat killer on the Irish TV series Love/Hate, a homeless youth in the Sundance drama Mammal and now a troubled young man who’s lost his father in The Lobster director Yorgos Lanthimos‘ latest, The Killing of a Sacred Deer, debuting in competition at Cannes.

Along with Killing (out Nov. 3 via A24), Keoghan will appear in Christopher Nolan’s Dunkirk (July 21) as a boy who helps ferry injured soldiers on his boat — a role he landed by sending an audition tape in which he used a remote control as a gun (“I took the batteries out like I was taking bullets out”). 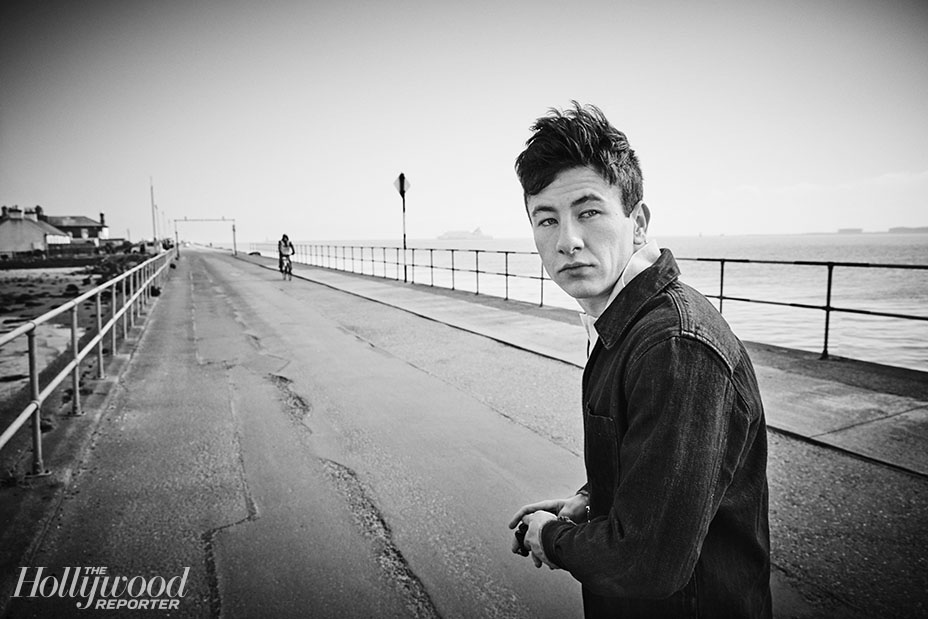 “There were times when I was sitting on the boat with Cillian [Murphy],” he says of shooting the war epic, “and there were planes coming toward us and we really did think the planes were going to hit us.”

The vulnerability Keoghan brings to the screen is brewed from a tough upbringing. Starting when he was 5, he and his brother spent five years in foster care. “Heroin came into Dublin, and it caught every family. My mother was one of the unlucky ones. She got caught on it, then she passed away,” says Keoghan, who still lives in Dublin 1, where he and his brother were raised by his grandmother, now 85. “She’s a tough one,” he says. “I’ll come home off a film set where I’m getting pampered, and I’ll get a slap in the head if I don’t make my bed. That’s what I love about her.”

Keoghan says he doesn’t ever want acting to be his only outlet, so in Dublin he keeps busy boxing three times per week along with nurturing a growing interest in photography (Lanthimos gave him a Nikon camera when they wrapped Killing).

As an actor, he adds, “I try to just be there and be present and use that history that I have. I have a different story to tell.” 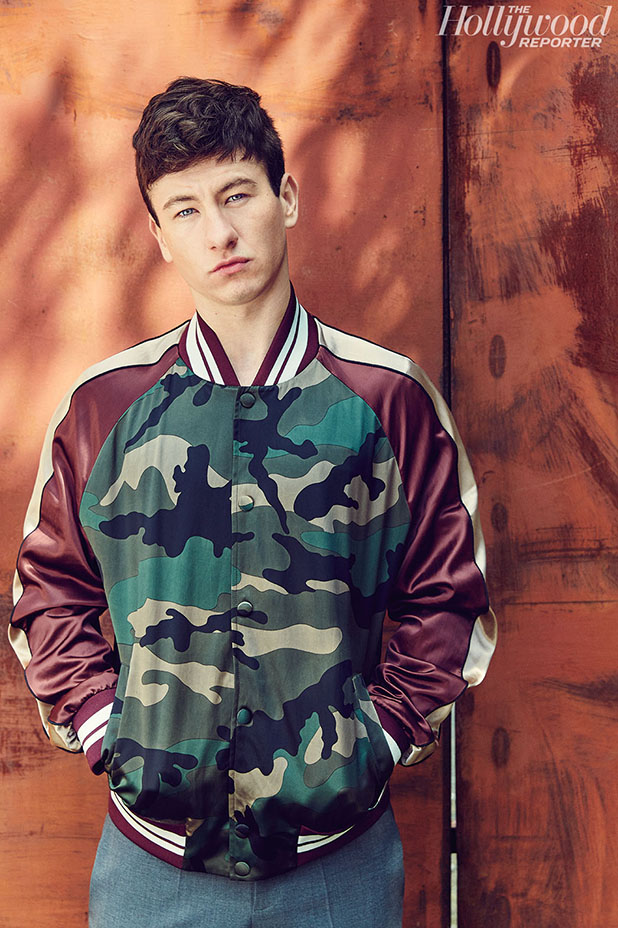 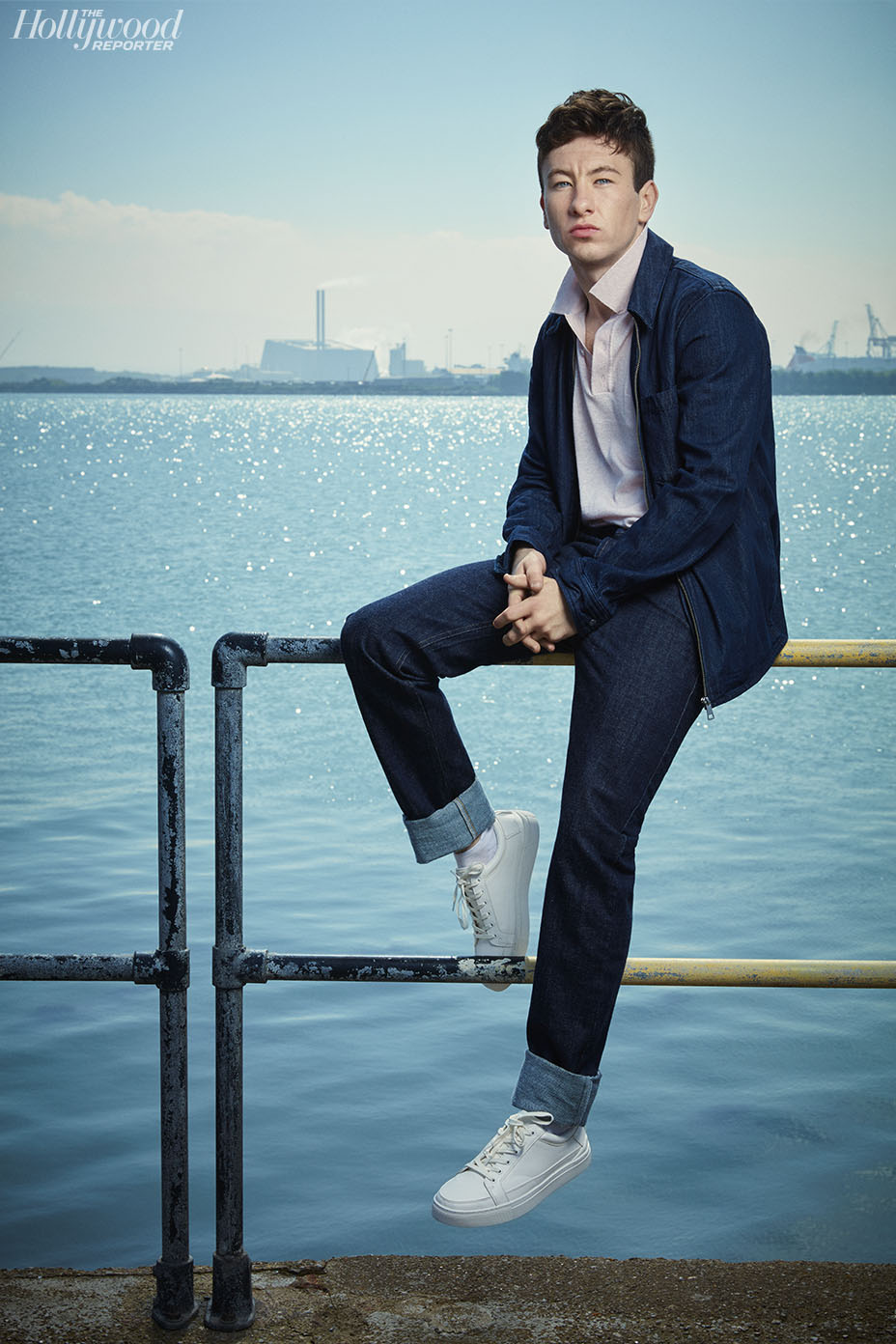 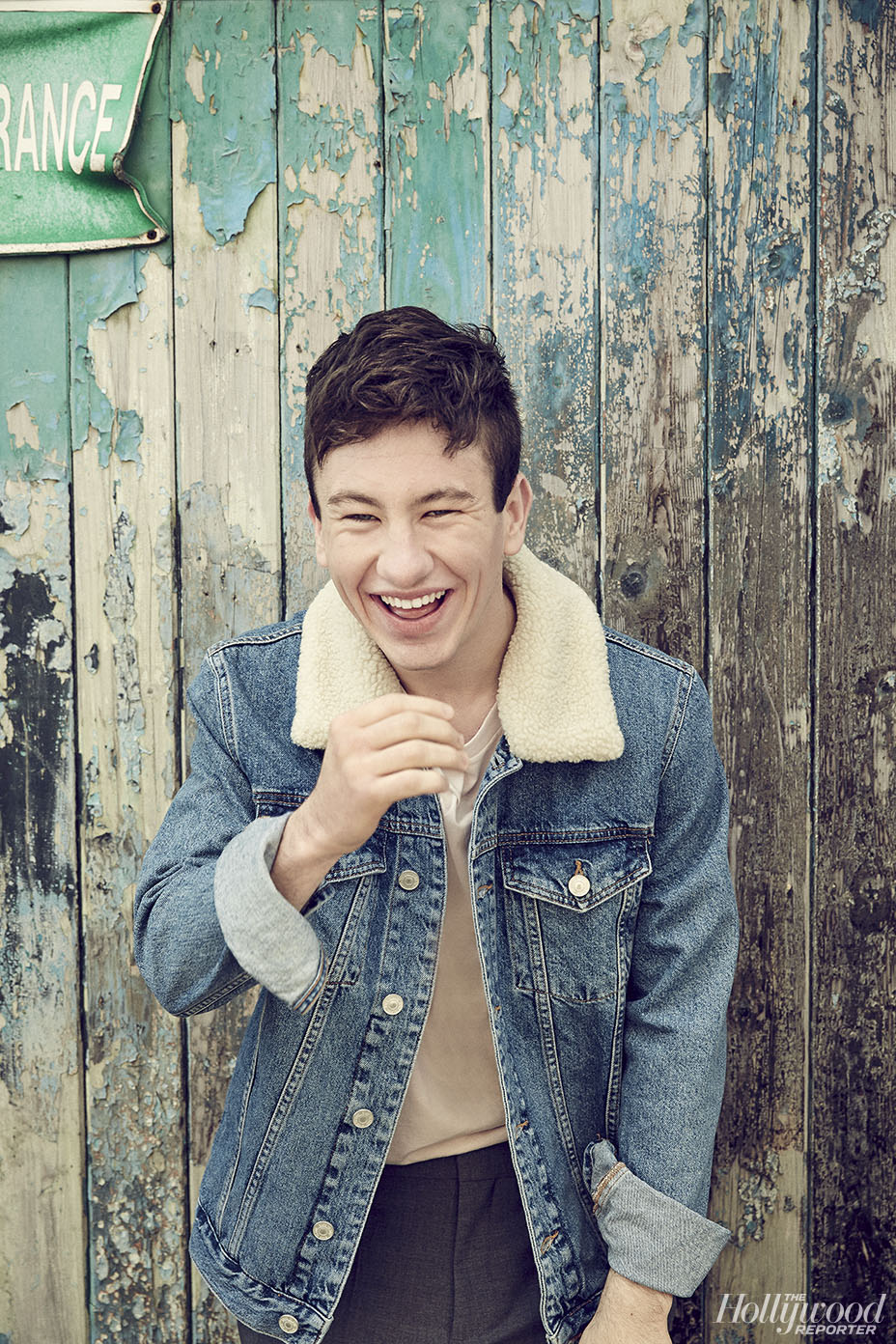