When Hong Chau learned that Alexander Payne had been working on a sci-fi script, she figured there might be a role for her. “I thought, ‘Oh, maybe there’s a lab tech with a line or two,’ because I had been trained to think so small in regards to how I look and what I can play — or what people will allow me to play,” says the Asian-American actress.

But there was a much meatier opportunity in Downsizing, Payne’s social satire (a Dec. 22 Paramount release) starring Matt Damon as a lower-middle-class man who chooses to be shrunk in order to live a more affluent life in a mini-society. Chau’s character introduces him to the darker side of the downsized world.

“Matt is funny on set. He’ll be telling a story or a joke the second before we start rolling,” says Chau of her Downsizing co-star. “He can just pop in and out and it’s not a big deal. I had a fear of missing out so I’d be like, ‘No, don’t tell that story about George Clooney. I want to hear it, but I have to go over here for a second and collect myself before we do the next take.'”

Born in Thailand to Vietnamese immigrant parents and raised in New Orleans, Chau has a respect for the darker side of seductive places. Though she’s now based in L.A., she retains a glimmer of a Southern accent and still considers the Big Easy — where she lived until heading to Boston University to study film — home.

“I appreciate having grown up there now because it’s such a melting pot,” says Chau, who starred on HBO’s New Orleans-set Treme. “Yes, there are racial tensions, but if you have good food and good music, then those things can be overlooked, and it can bring people together.”

Downsizing is Chau’s second film (after Paul Thomas Anderson’s Inherent Vice) and marks her first festival run: from Venice, where it premiered Aug. 30 to an opening-night ovation, to Telluride (Sept. 1) and Toronto (Sept. 9). “She gets to be funny. She gets to be a pain in the ass. She gets to be heroic,” says the actress of her role. “You don’t get that all in one character often.” 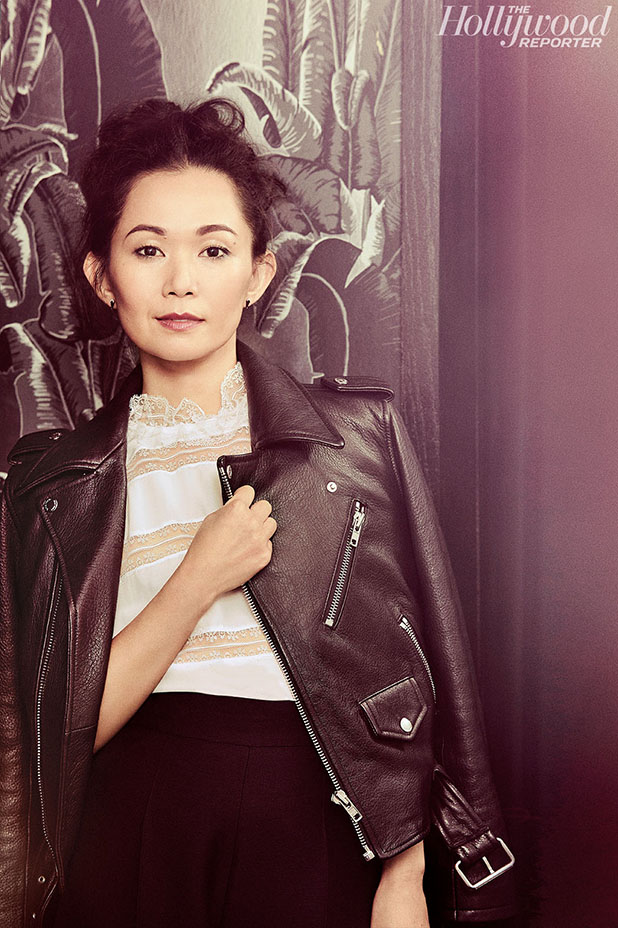 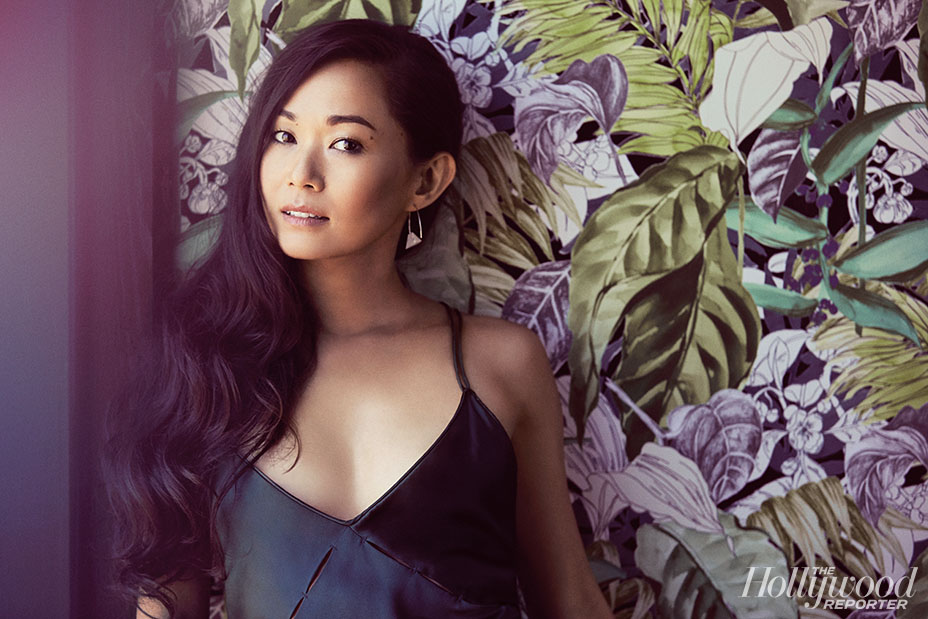