Continue to The Hollywood Reporter SKIP AD
You will be redirected back to your article in seconds
Skip to main content
November 21, 2016 7:00am

When Alison Sudol was growing up, her parents both worked as acting teachers, which of course meant she had no interest in becoming an actor. “I never had any illusions about the industry,” says Sudol, whose family moved to Los Angeles from Seattle when she was 5. “I wanted nothing to do with that heartbreak.”

Instead, she pursued music, releasing her first of four piano-driven indie albums in 2007 under the name A Fine Frenzy. But she became frustrated with the music business. “I found movies to be such a beautiful escape,” she says. So she enrolled in acting classes (not her parents’) and aced her third audition, to play a singer on Amazon’s Transparent. But it was a meeting with casting director Fiona Weir in spring 2015 that led to her biggest role yet: Queenie, the ethereal mind-reading witch in Warner Bros.’ Harry Potter spinoff Fantastic Beasts and Where to Find Them. 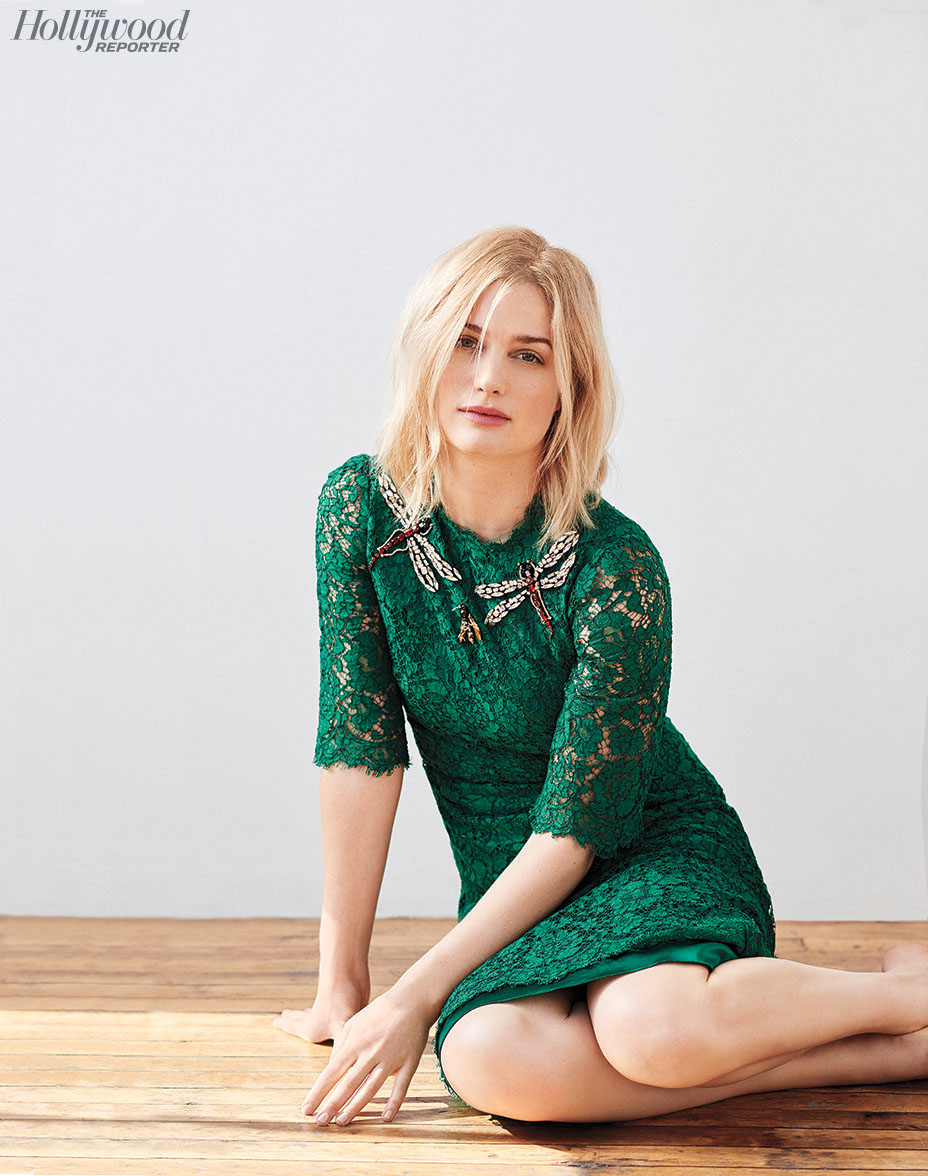 “When I was first auditioning, Queenie was a traditional bombshell. I definitely never would have gotten the role if that remained the main focus because I never saw myself as that,” says Sudol. “She’s soft and nurturing, and we need more female characters like that to show young women you can be feminine and that actually can be a strength.”

The breakout role has brought the magic of music back to her life. While shooting Fantastic Beasts in London, Sudol took the train to Bristol on her days off to record a new album she plans to release under a different moniker. “Acting was a really beautiful complement to the music because music on its own is really hard,” she says. “It’s hard to constantly delve into your psyche and unearth these deep and often painful feelings and hold them out in front of people and say, ‘Here’s the most vulnerable part of me.’ “ 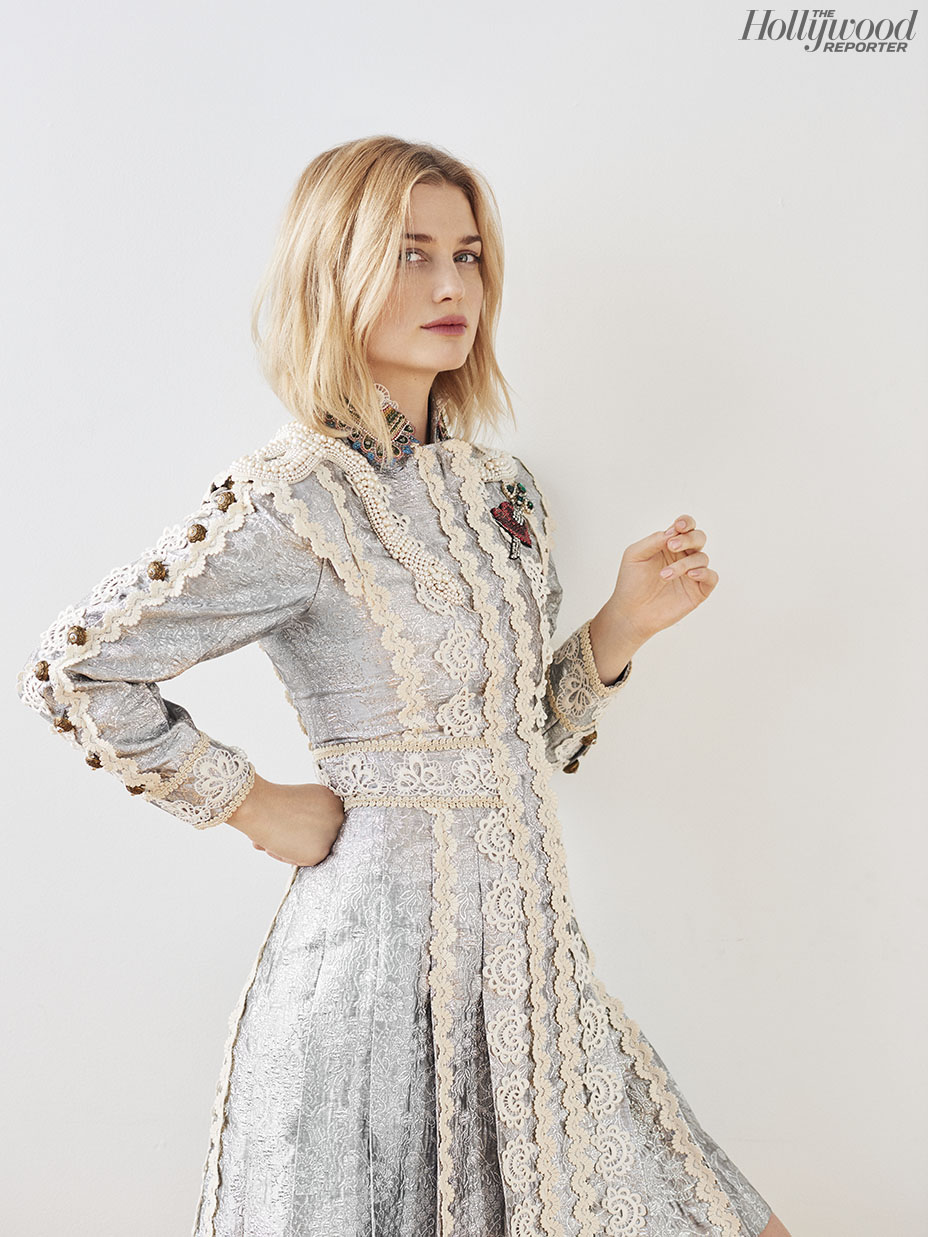 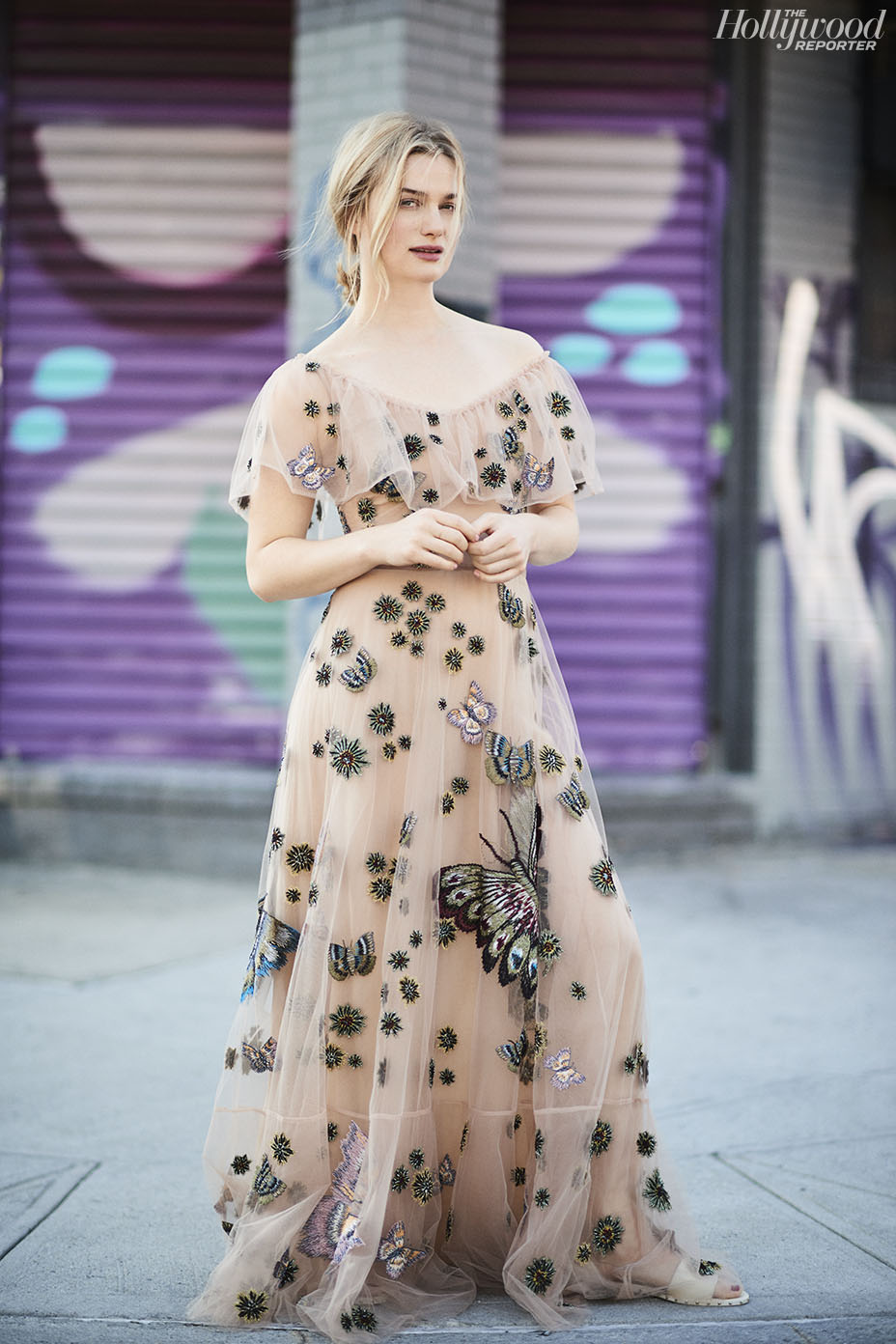